You may or may not have realized by now that tentree loves trees! We plant 10 trees for each item purchased in our store. Our focus is on planting trees around the world in order to help reverse catastrophic damage to sensitive ecosystems.

In doing so, we are playing a part in creating a healthier, more sustainable plant earth. As we put an emphasis on trees, this post is the first in a series of articles discussing trees from all over the world. As we are based in Canada, I will share trees from the land of the True North Strong and Free.

Related: Want a job planting trees? Here's how to get one. 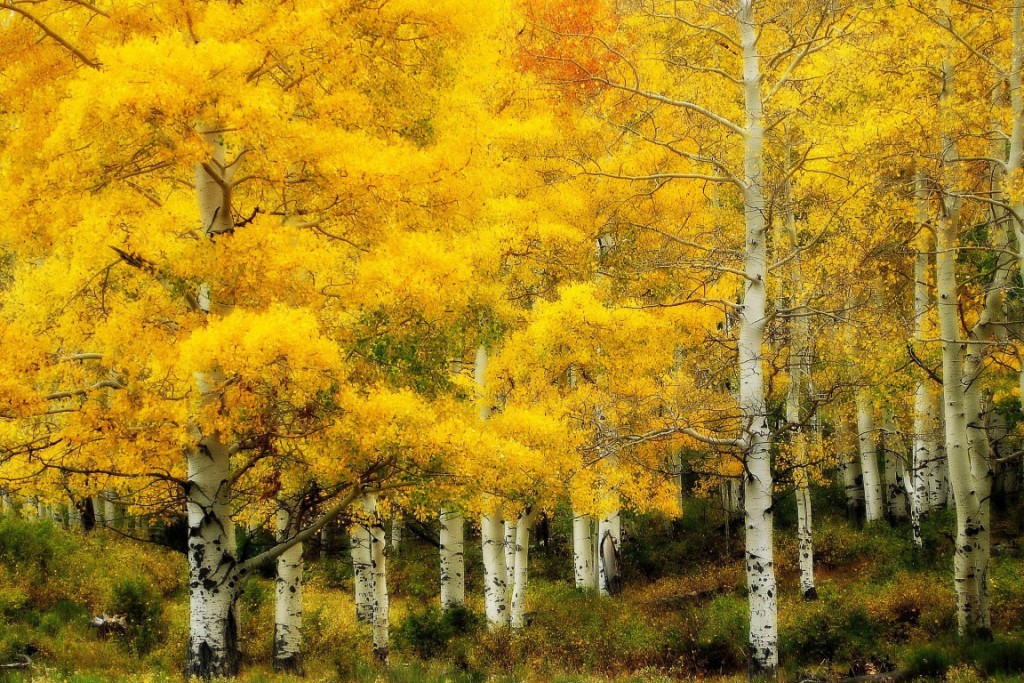 The provincial tree of Saskatchewan, this tree is known as the canoe birch, or white birch. Living close to century and a half, the Paper Birch covers the map of Canada. Like many Canadians, this tree doesn’t do very well in heat and humidity, but give it a harsh winter and you will see a tall, proud tree. As the alternate name implies, many first nation’s utilized the trunk of this tree for canoes and building wigwams. 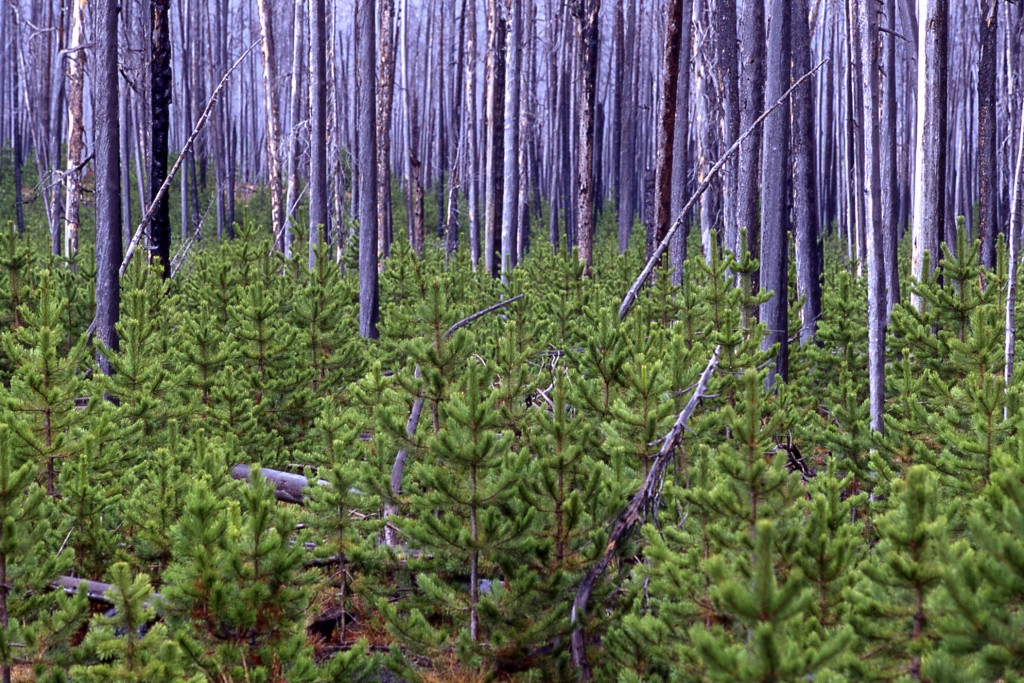 Ubiquitous to Western Canada, anyone who has hiked in this area has encountered massive forests of the Lodgepole. Known for being tall and skinny, this tree can be identified by its long needles – a way to remember is both “pine” and “long” have four letters. This tree has the distinction of being associated with Alberta. Unfortunately, between attacks by logging, the dreaded pine beetle and climate change, this Lodgepole is undergoing a vast reduction in numbers, which will only be accelerating over the next fifty years. 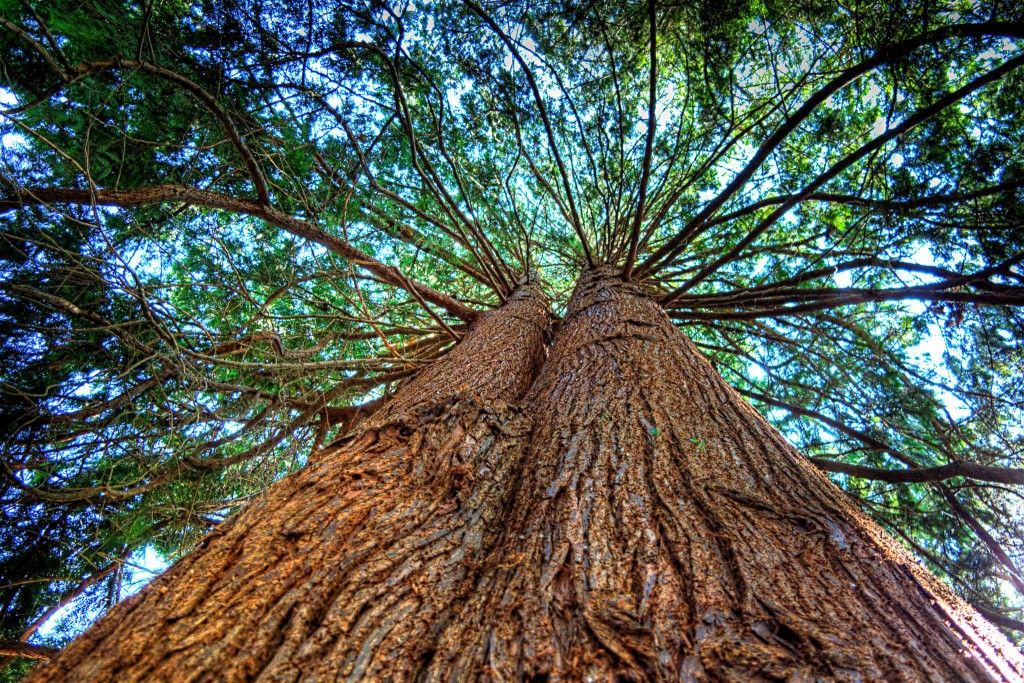 This tree has many names including the Pacific Cedar, Giant Cedar and Shinglewood. Ranging on the West Coast of Canada, this tree runs down British Columbia and down into the States. As it loves water, you won’t find it anywhere else. It is not uncommon to see two hundred foot Red Cedars with a diameter of three metres. Traditionally, this tree was used for canoes and totem poles. One notable tip is that if it is raining and you need to start a fire, find a piece of it on the beach, cut into it and shave the oily bark into a rain protected area. With patience, it will catch.

This hearty tree covers most of Canada with its beautiful short needles. You know it is a spruce as both “short” and “spruce” start with an “S”. Known for having a very complex root system, the White Spruce can find water in most conditions and is able to weather droughts well. Interestingly, this is the most northern tree found in Canada – it reaches all the way to the Mackenzie Delta. Surprisingly, the White Spruce is considered exotic in the UK and has been farmed for decorations. Why not just go outside in Canada and enjoy a real forest of these gems? 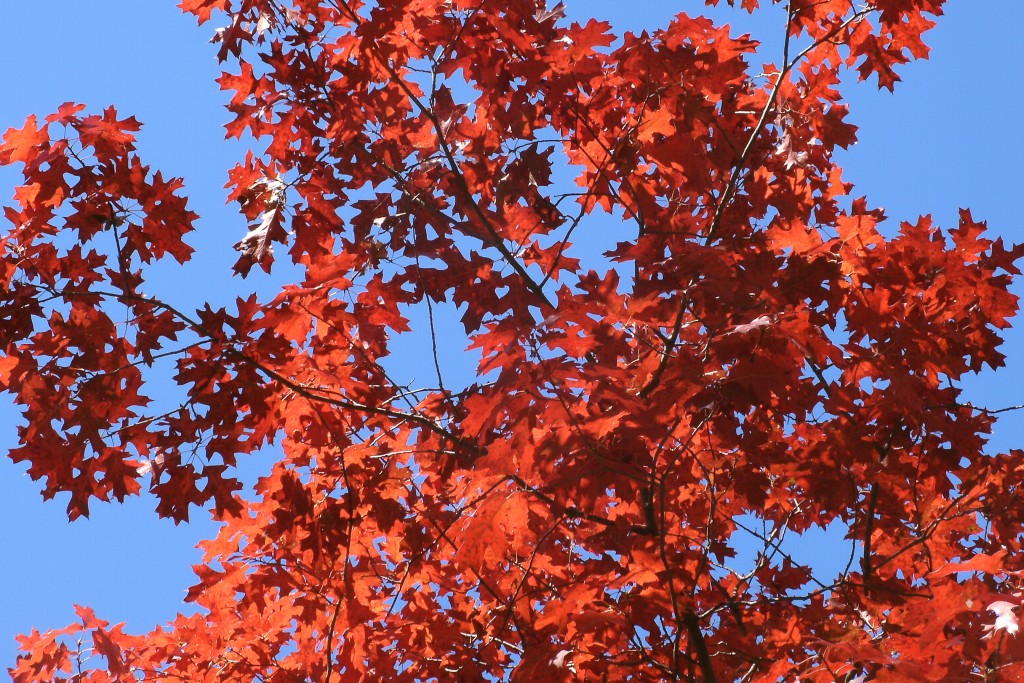 The provincial tree of Prince Edward Island, you will only find this tree in a small swath of lower Eastern Canada, which is the tip of the northern range for this species. Head down the East Coast of the US and you will see Red Oaks everywhere. It is a premier wood for furniture and building, so it is constantly under threat from logging. The acorns that fall off the Red Oak will not geminate until they have been exposed to 4C for three straight months making the Red Oak a truly Canadian tree! 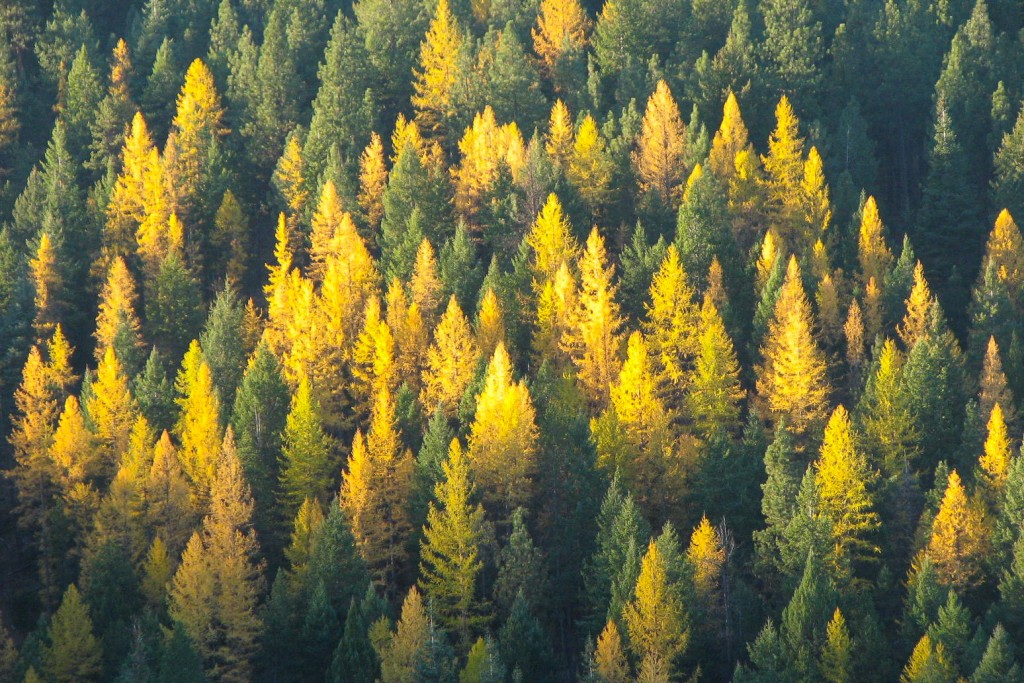 Ranging across much of Canada except the West Coast, the Tamarack is the territorial tree of the Northwest Territories. The word Tamarack means “used for snowshoes” in Algonquian. Able to survive in temperatures as low as -65C, the Tamarack has the distinction of being the tree that surrounds Hudson’s Bay. The Tamarack produces small flowers, which can be seen in the summer months. 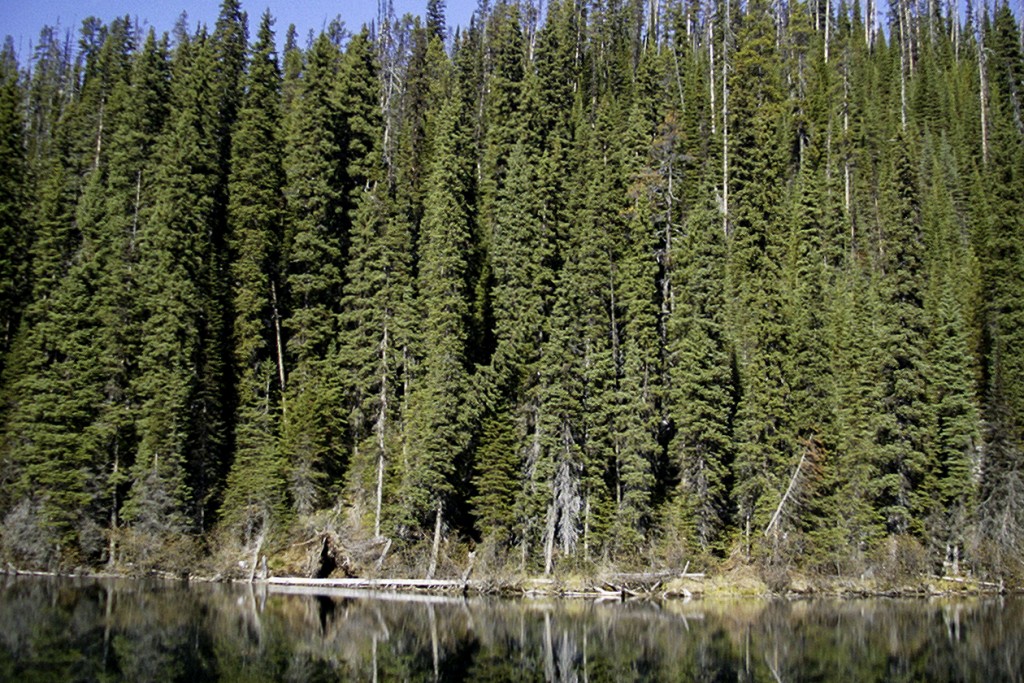 Also known as the Subalpine Fir, this tree ranges from halfway up the Yukon to the border of the US and covers most of British Columbia. This is usually the type of tree sold as Christmas trees in Canada. Commonly used for paper, this tree is highly susceptible to climate change. Historically, some First Nation’s would boil the Rocky Mountain Fir and use it to help their hair grow. 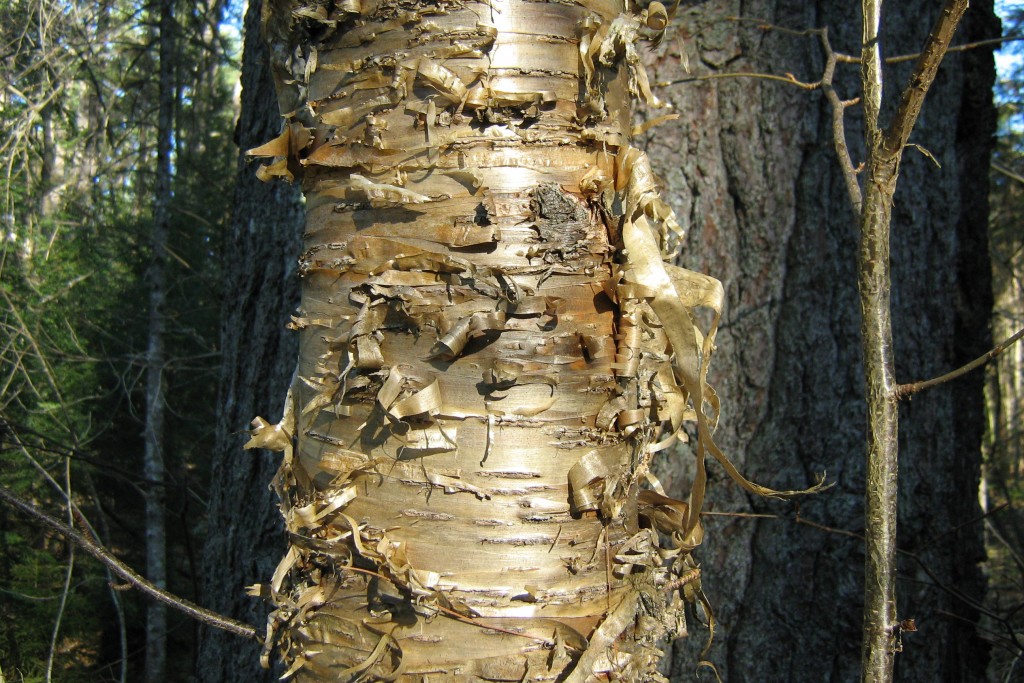 This tree was named for its very distinct yellow trunk. As a deciduous, it sheds its leaves in fall and grows them back in the spring. Found all over Quebec, it has the honour of being the provincial tree. When you buy generic birch is North America, it is usually Yellow due to its abundance. 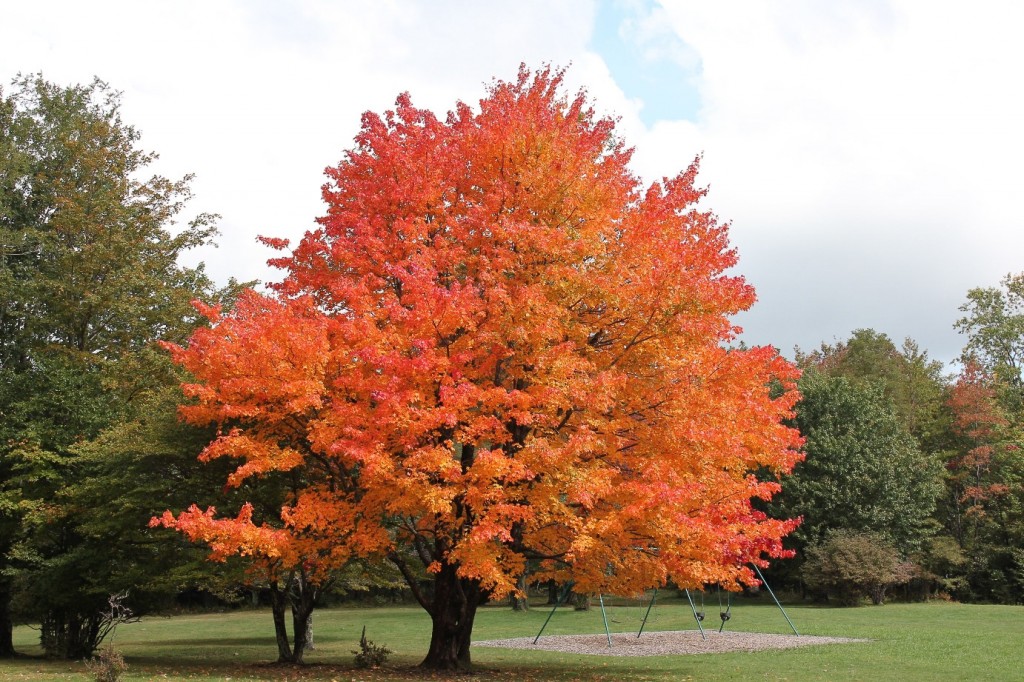 Native to Ontario and Quebec, the Sugar Maple is one of ten maple species in Canada. The Sugar is one of the largest Maples in Canada and produces the distinct leaf that is found on Canada’s flag and is also the logo for the underperforming hockey team, The Toronto Maple Leafs. In the spring, many people harvest the Sugar Maple’s sap for syrup and sugar. Truly an amazing tree. 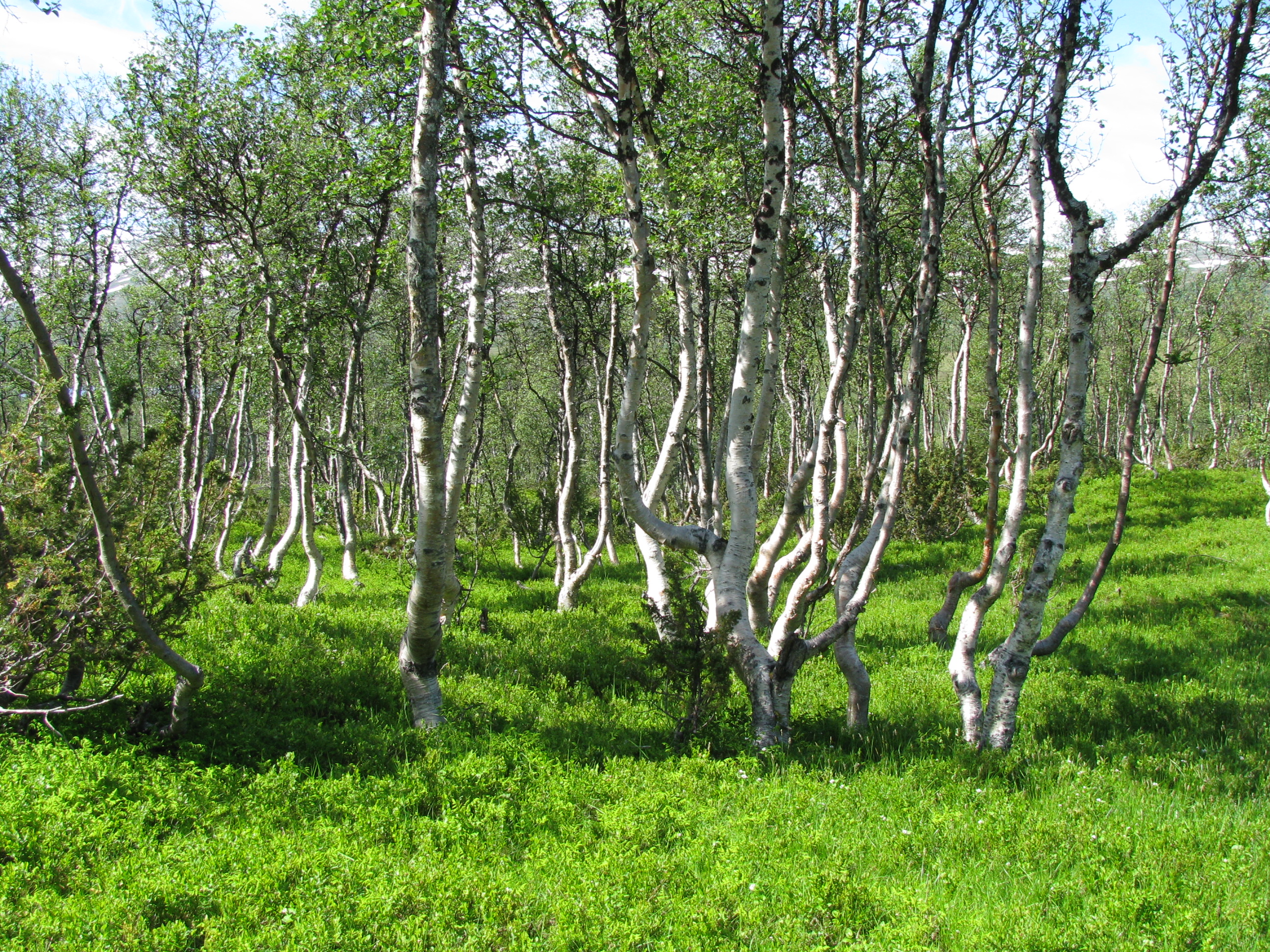 This tree is found all over Eastern Canada. As with many birches, this tree is known for Chaga fungus. Chaga attacks the trees and then grows on the decaying birch trees. With many medicinal properties, Chaga is highly valued. If you encounter this fungus while exploring for The Mountain White Birch, please know how to harvest sustainability. Simply cutting out the fungus will kill this majestic tree very quickly.

There are hundreds of different species of trees found in Canada. With so much energy, power and life giving oxygen, take the time to get to know their names as you adventure. You will quickly feel that you are among friends. After all, you are never truly alone when you are with trees.