10 Of The Coolest Beaches On Earth There’s a certain guilt that comes with ranking the world’s best beaches. After all, as long as the weather is nice, there is really no such thing as a bad beach or an ugly one. So take this list as a little inspiration for your bucket list. You never know when the the waves will be lapping at your feet again: 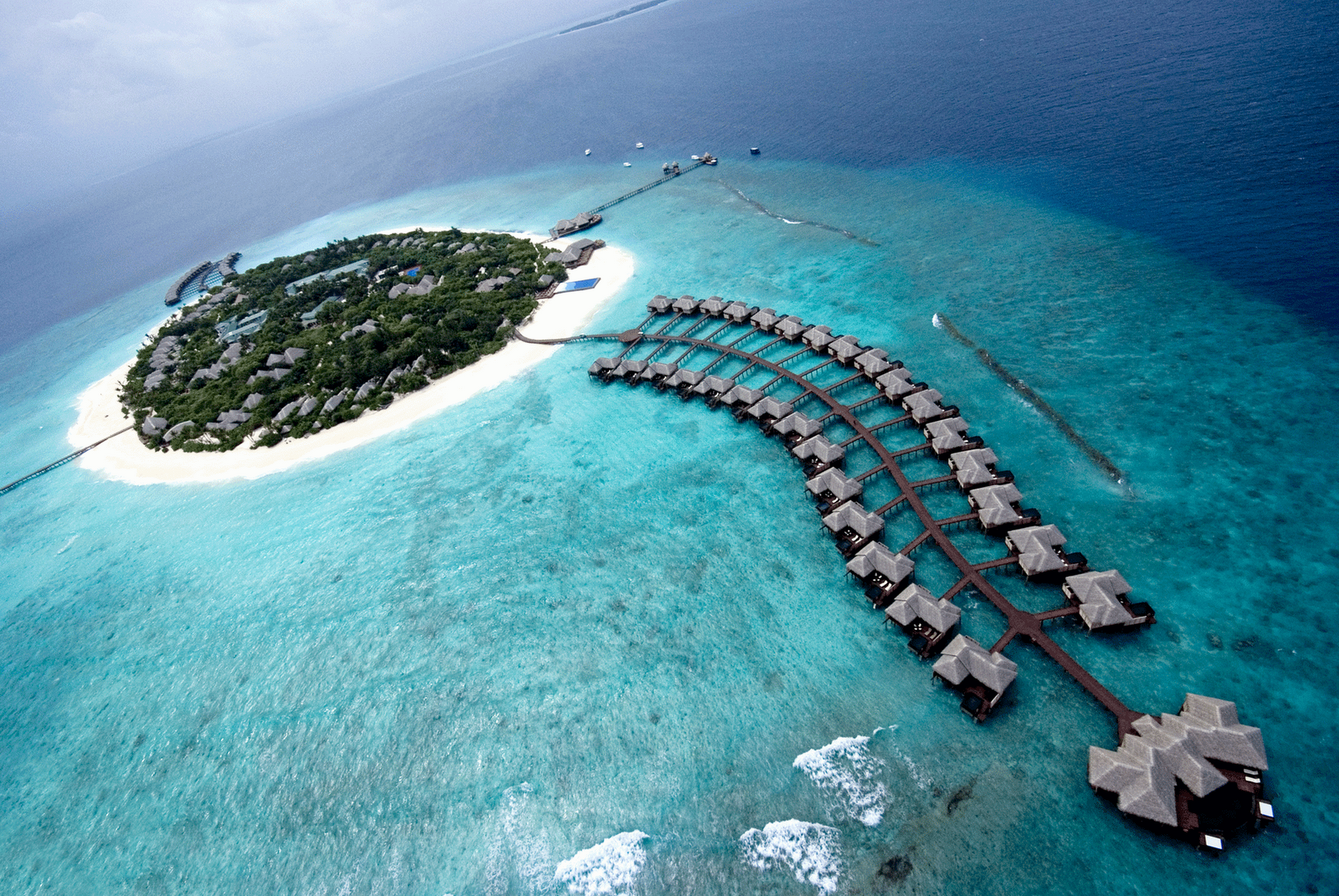 No matter where you go in Maldives, it’s like walking through a postcard. That’s why it’s hard to crown just one beach in Maldives on our list, but Reethi is most certainly a front-runner. The four-star, luxury resort is located just a 35-minute seaplane off the coast, on a tiny tropical island called Baa Atoll. It’s the ultimate destination for relaxation in seclusion, over the surreal landscape of a crystal blue lagoon. 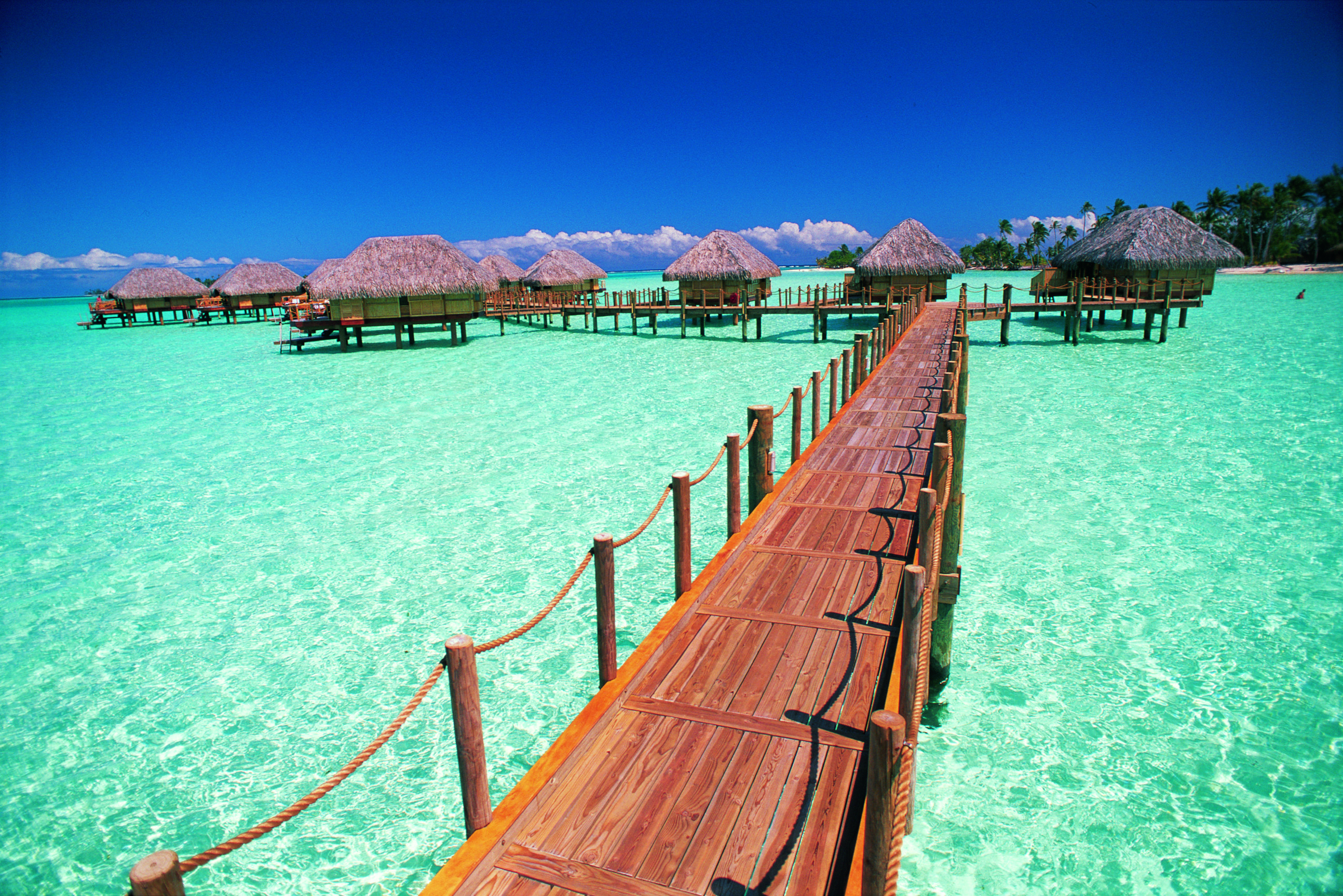 French Polynesia calling! Bora Bora is as close as it gets to paradise, with a panorama wrapped in barrier reef, lagoon and the remnants of a long-extinct volcano. Matira Beach is the most famous destination on Bora Bora for its opulentamenities and plentiful activities, from hiking trails to shallow snorkeling water along a killer sunset view. 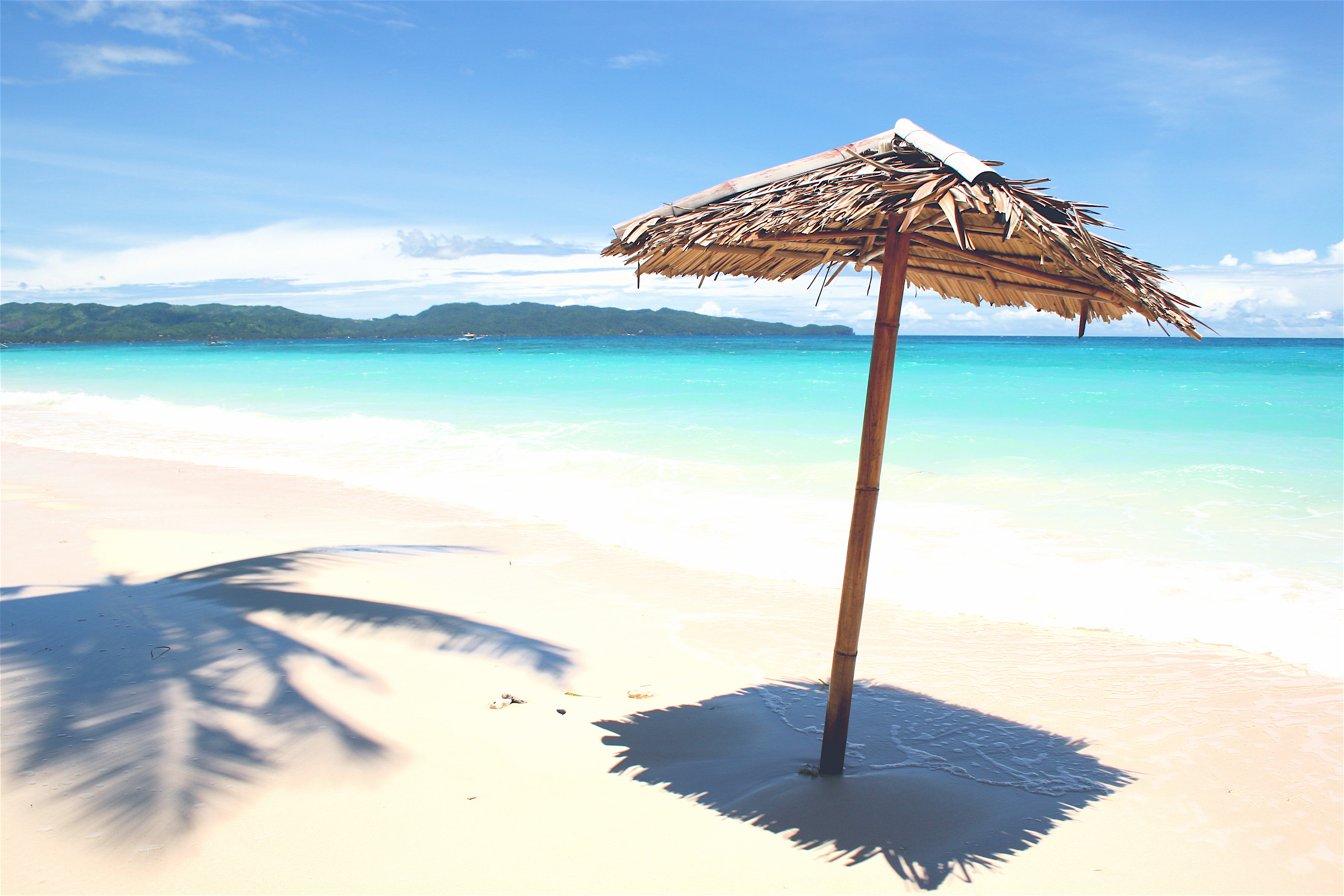 White Beach is aptly named for its powdery, stardust sand that stretches over four kilometres. Boracay’s most popular beach isn’t totally relaxing, though – in fact, it’s one of the most happening late-night party spots. Staying somewhere off the beach could be a good idea by night, but by day there’s a lot to do between the swaying palm trees and chiseled rock, from kite-surfing to parasailing and snorkeling. 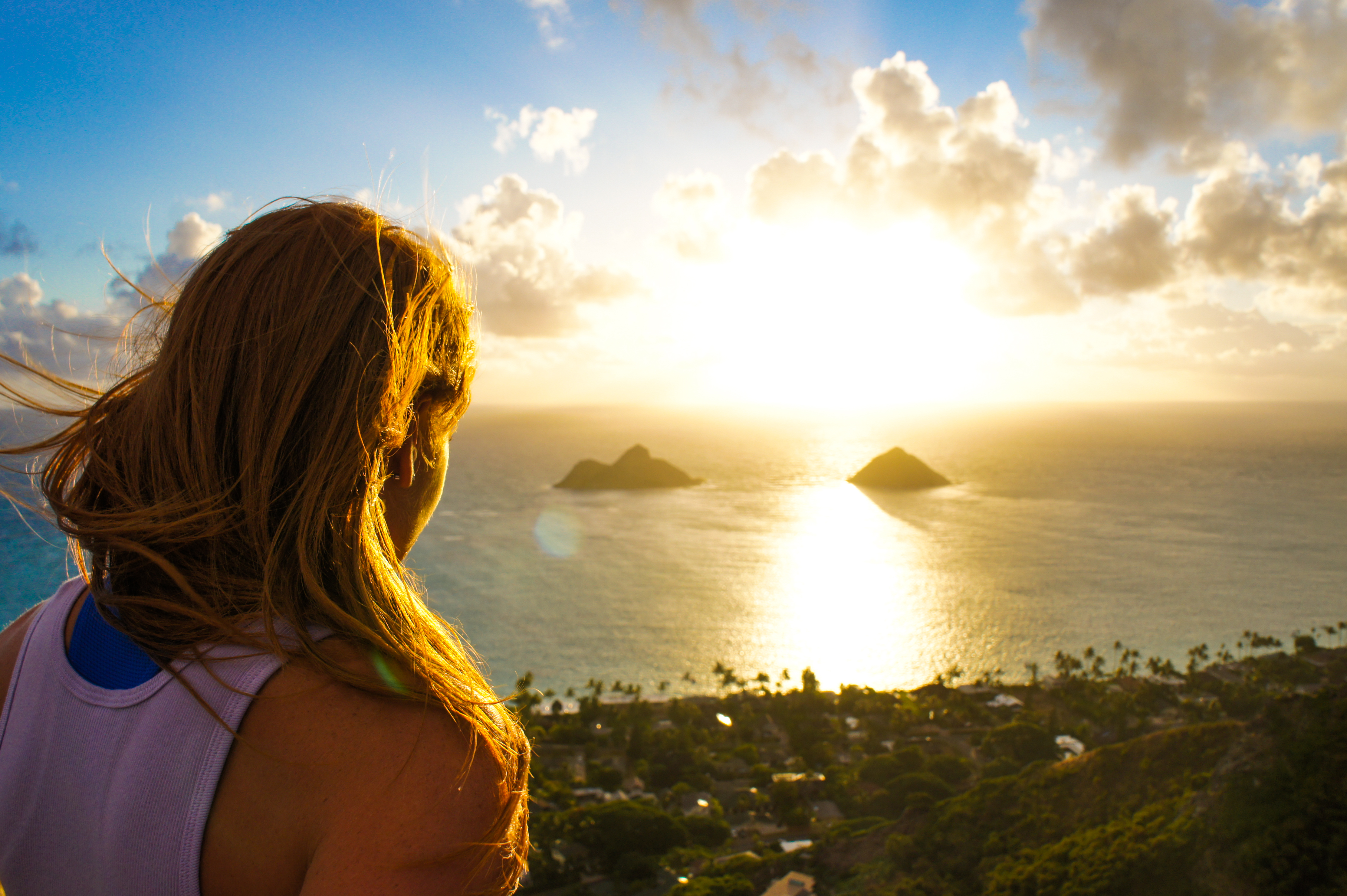 Lanikai in Oahu is called an unforgettable beach by lucky visitors, and no wonder – it’s half a kilometer of powder sugar against clear water. Despite international fame, Lanikai is a primarily upper-class residential area and it stays pretty deserted during the weekdays, except for weekends during high season. That means you may have the best view of the moonrise over the Mokuluas virtually all to yourself, depending on the day. 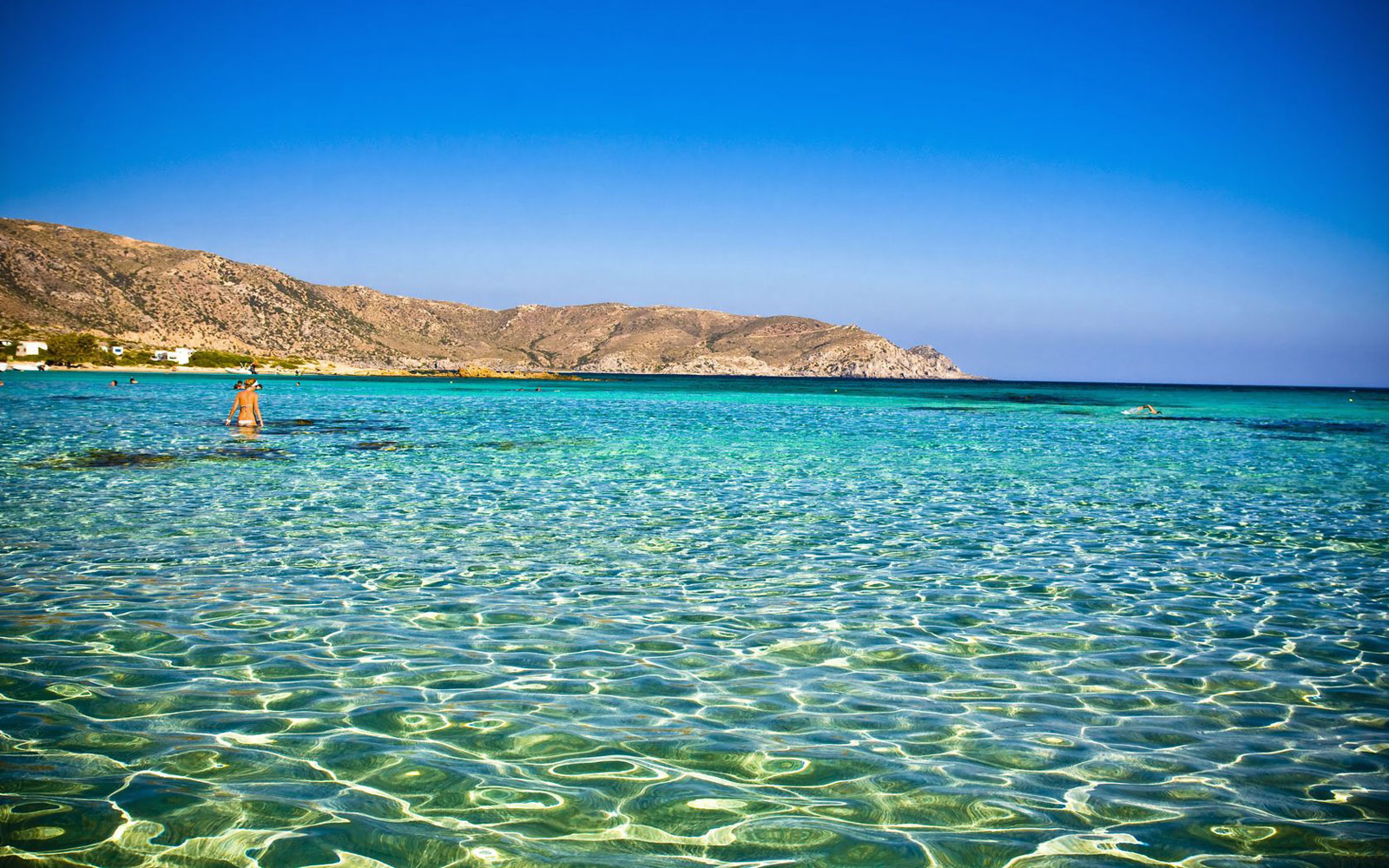 Elafonissi may be found on one of Greece’s largest islands, but it still manages to stay delightfully remote somehow. The beach, which is also a protected nature reserve, is mostly frequented by Greek tourists for its dreamy pink sand and clean water.

Along with the nearby Praia do Leão, this is one of the top beaches in Brazil and was recently named the best beach in the world according to TripAdvisor reviews. This can be considered a beach for only the suntanning experts, as shade is very limited and gets taken fast. Thankfully, the emerald waves provide welcome reprieve. 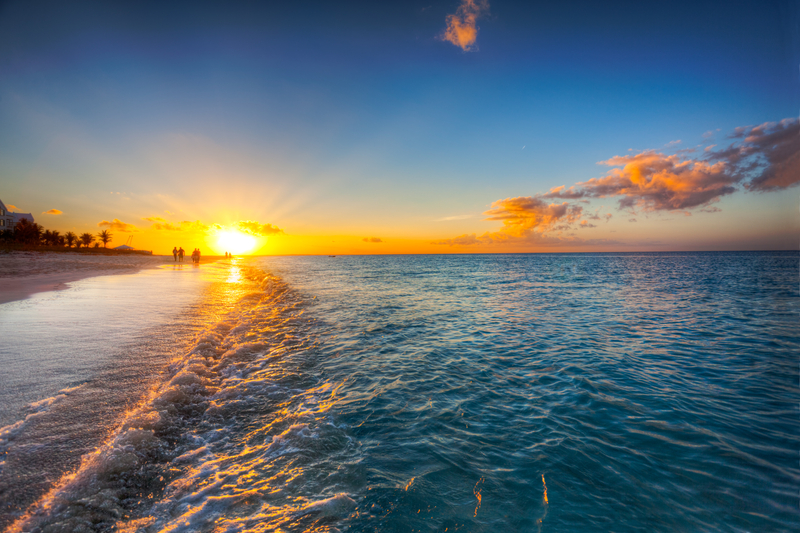 The north shore of Turks and Caicos’ mostly comfortably developed island, Providenciales, is home to the stunning beaches of Grace Bay. Despite knockout resorts, it doesn't tend to get overcrowded – more room for you on the pearly white sands and turquoise water! 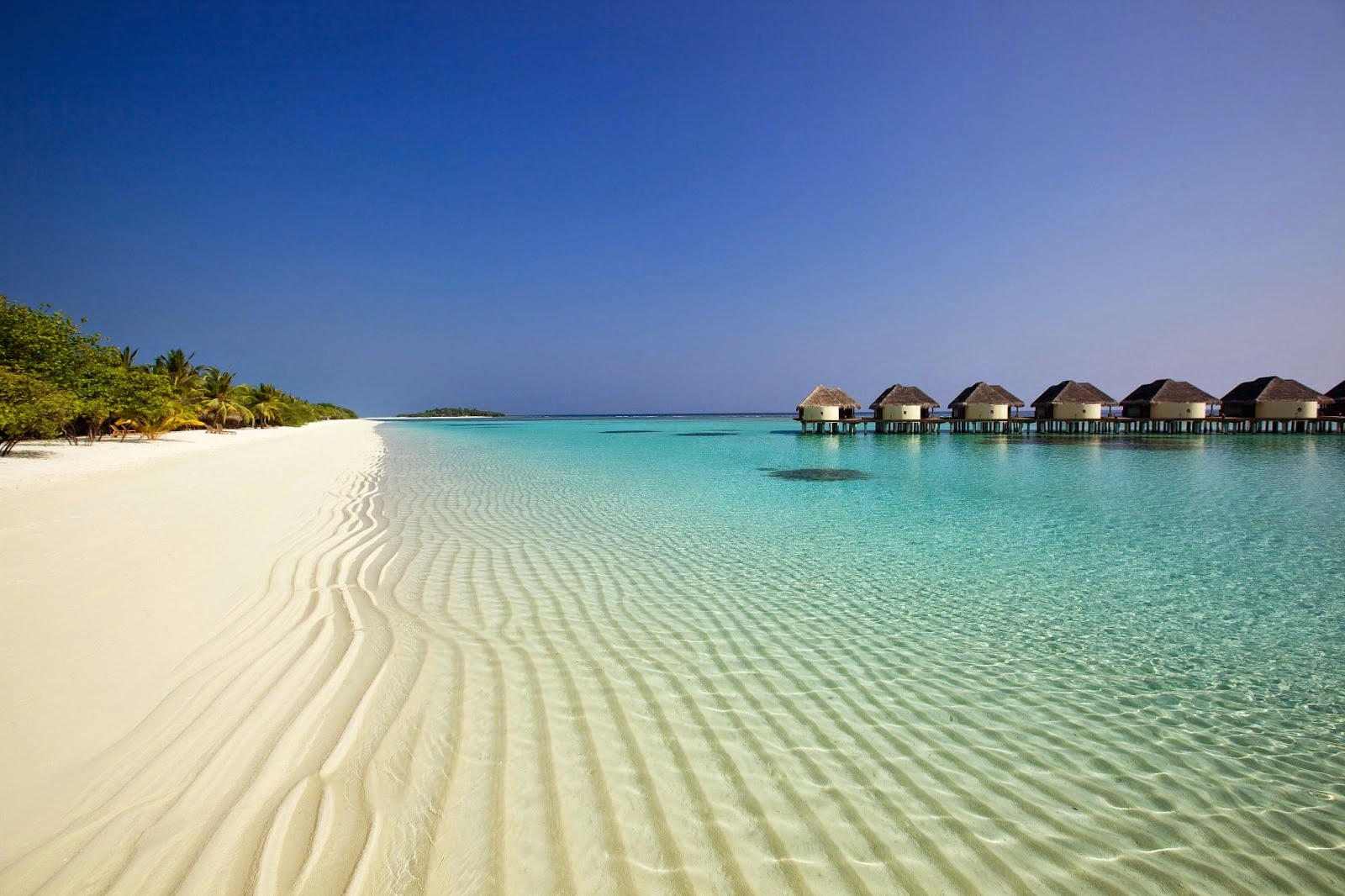 Off the southern coast of Sicily, Rabbit Beach is a great destination for getting up close and personal with wildlife. It can only be reached by boat, and it’s one of the few places in the world where loggerhead sea turtles lay eggs. Be prepared, as there’s little to no English on Rabbit Beach – brush up on your Italian beforehand. 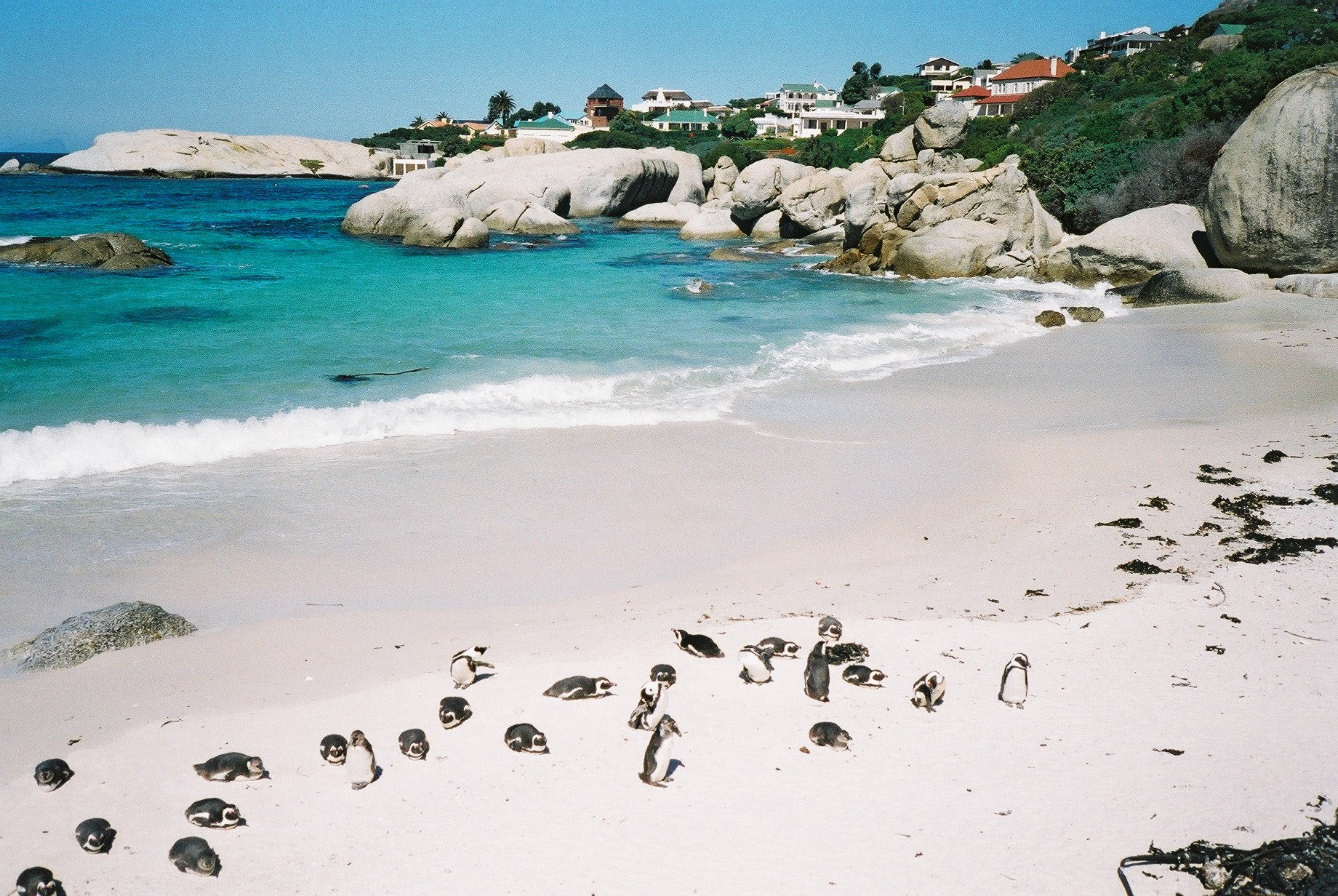 Boulders Beach plays home to over 3,000 African penguins, and they definitely aren’t shy to make their presence known. They nest from February to August and molt in November and December, and can often be seen deep-sea diving and relaxing on the shore. While they are a typically peaceful species, it’s best to admire their flapping from a little distance – they could bite when feeling threatened! 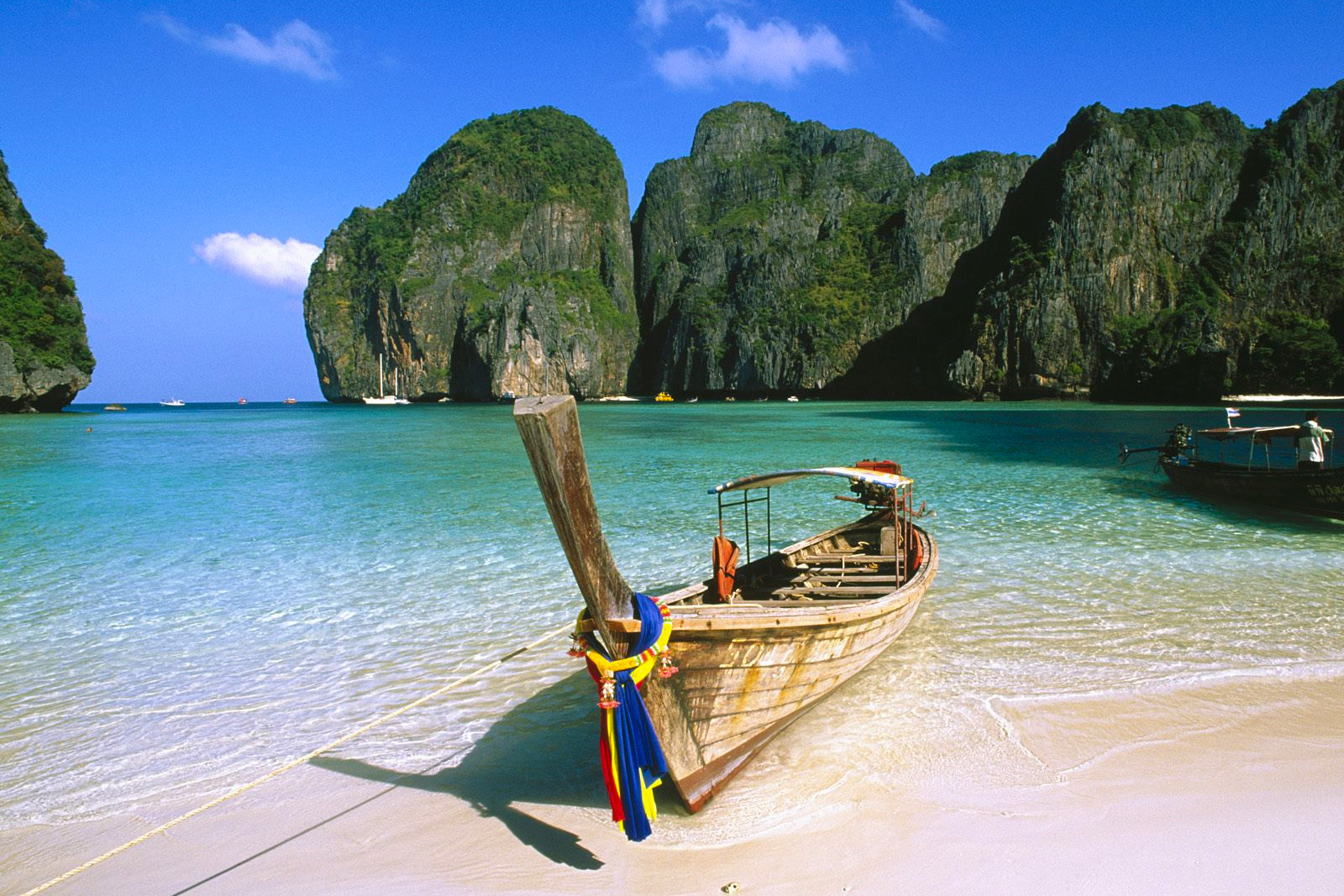 Have you seen The Beach? Well, Maya Bay is the paradise where the Leonardo DiCapriocult classic was filmed a few years ago. While its pop culture significance makes it a touristy spot, there’s plenty of room to relax, between limestone cliffs and breath-taking coral reefs.