10 best parts of moving to a foreign country

It takes guts to pack up and leave your native land. But one thing’s for sure: it’s a risk that can bear invaluable fruit. There’s so much to be seen in this world, from exploring outback and wilderness to mushrooming metropolises.

Three years ago, I left my home in Canada and it’s been an adventure. Moving to Thailand allowed me to experience a wealth of beaches, mountains and archipelagos around Southeast Asia that were all in close proximity (well, a lot closer than Canada) and write about travel for tentree. I’d recommend anyone to live in a foreign country at least once. These are just a few of the reasons why:

1)  The excitement of firsts. 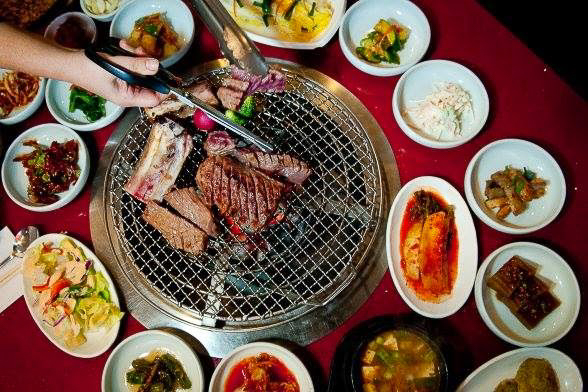 Remember the first time you did anything, from riding a bike to eating a sushi roll. Think about the anticipation leading up to it, and then the excitement of being totally in the moment with the great unknown. When you move to a new country, that feeling happens again, and again… and again. You’ll get new perspective, and feel like a kid again. 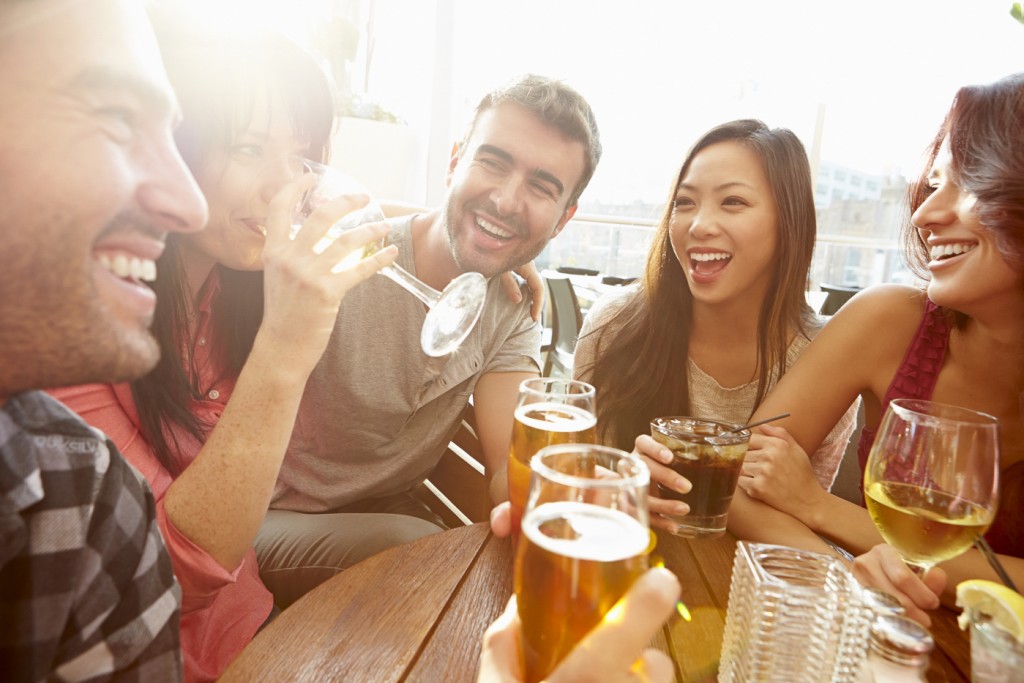 It’s easier to be a nomad than ever these days, moving to a foreign country guarantees meeting locals, but also lots of people from other foreign countries too. Hearing about their stories and backgrounds will make you more open-minded and tolerant. Plus you’re likely to collect a few couches to crash on around the world. 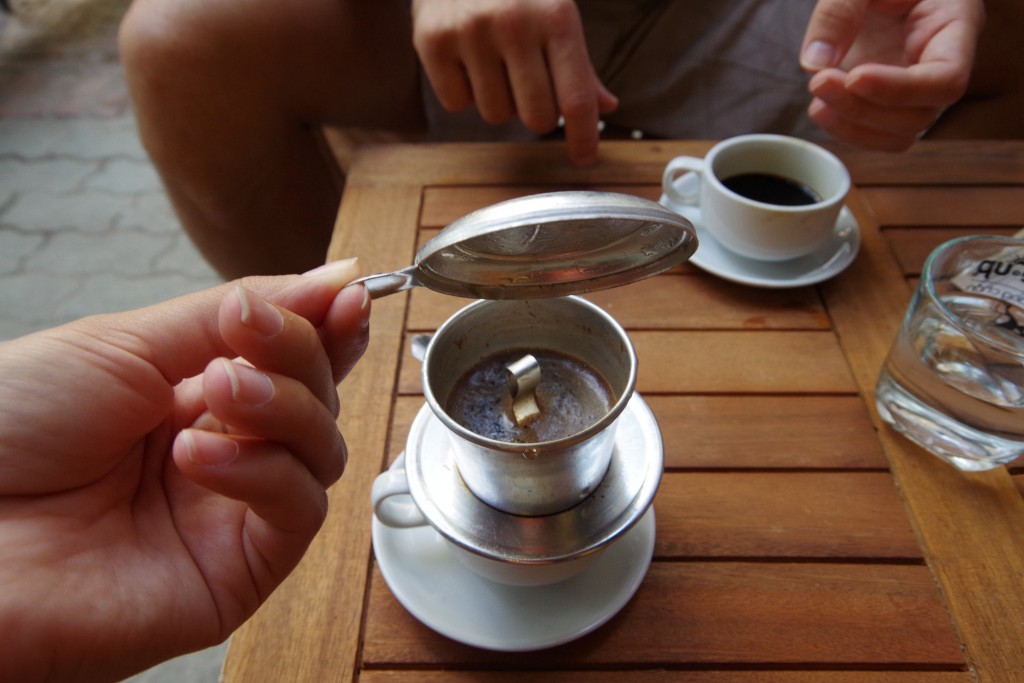 This can be one of worst parts of moving to a foreign country, but also the most rewarding. Conquering new words and phrases is not only fun, but also a self-confidence boost.

4)  Stepping outside your comfort zone. 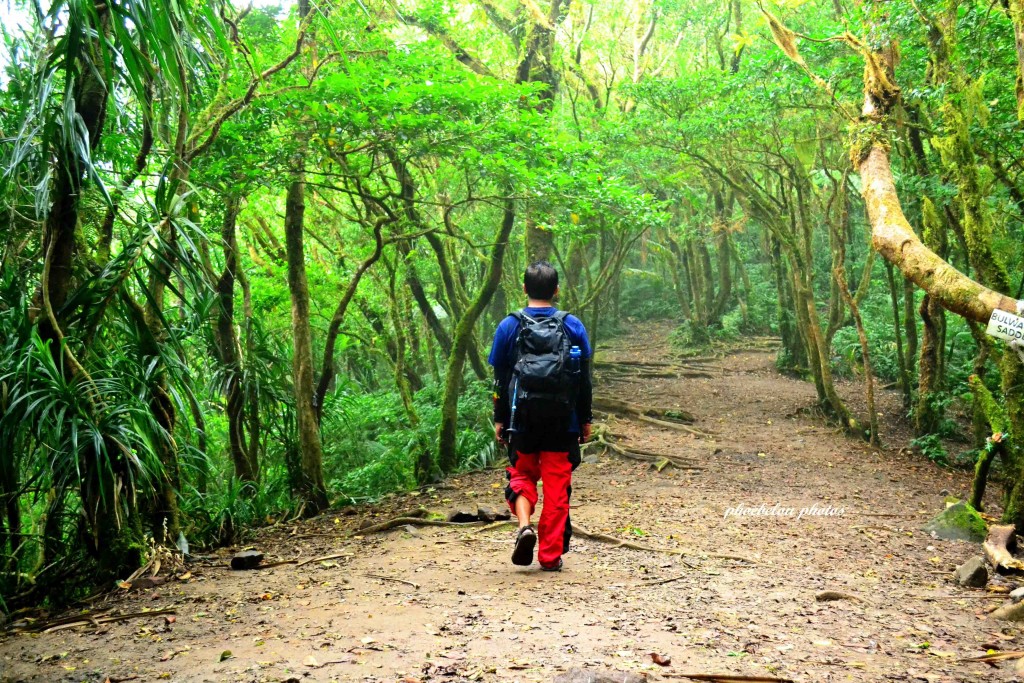 Pushing boundaries equals growth. Being in an unfamiliar place will conjure feelings of confusion and total hopelessness at times, but you’ll be better at problem-solving and braver because of it. 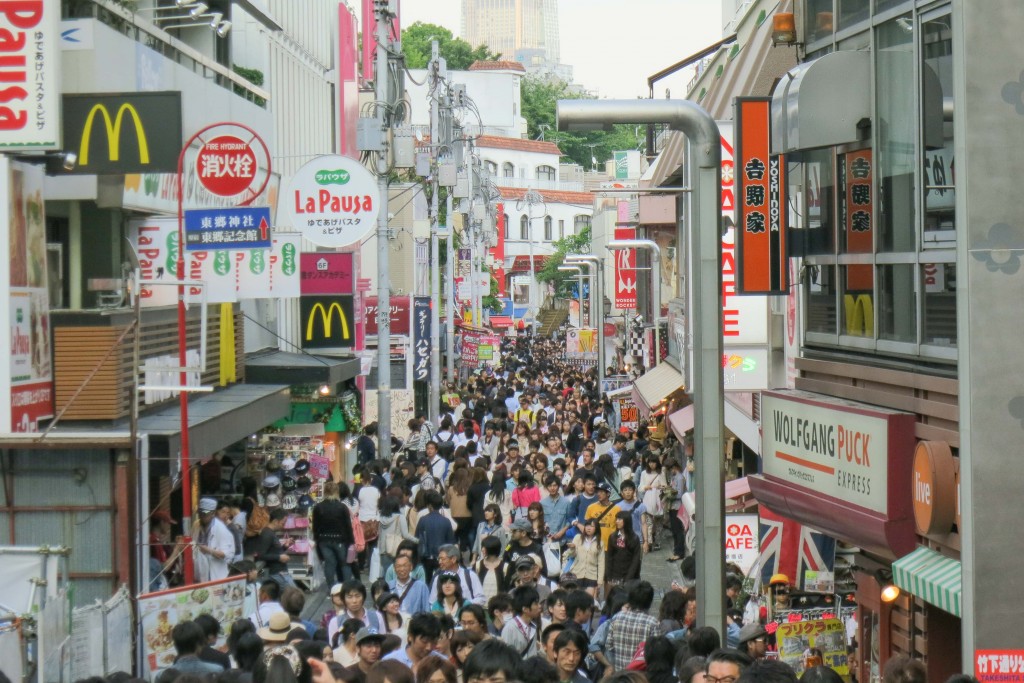 All the new tastes, sounds and smells are going to be overwhelming (see point number 1) and that’s a good thing. Culture shock passes, I promise.

6)  Learning to live in another culture. 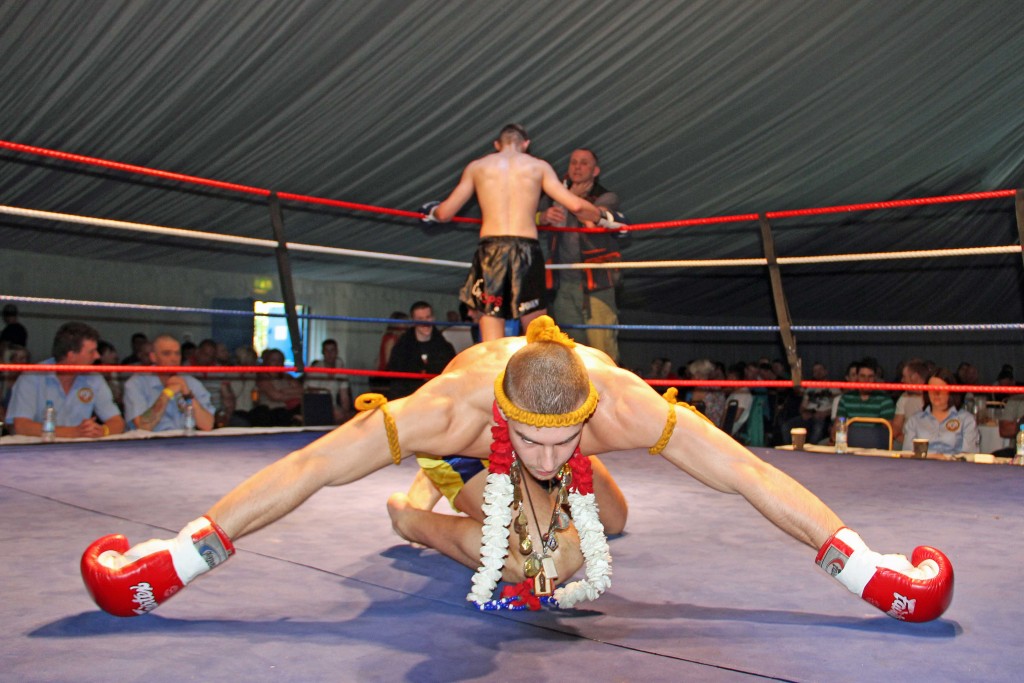 What a wonderful world this would be if we could all just learn to get along. Experiencing what another culture values creates an unbelievable amount of respect and understanding for others.

7)  Brings you closer to the environment. 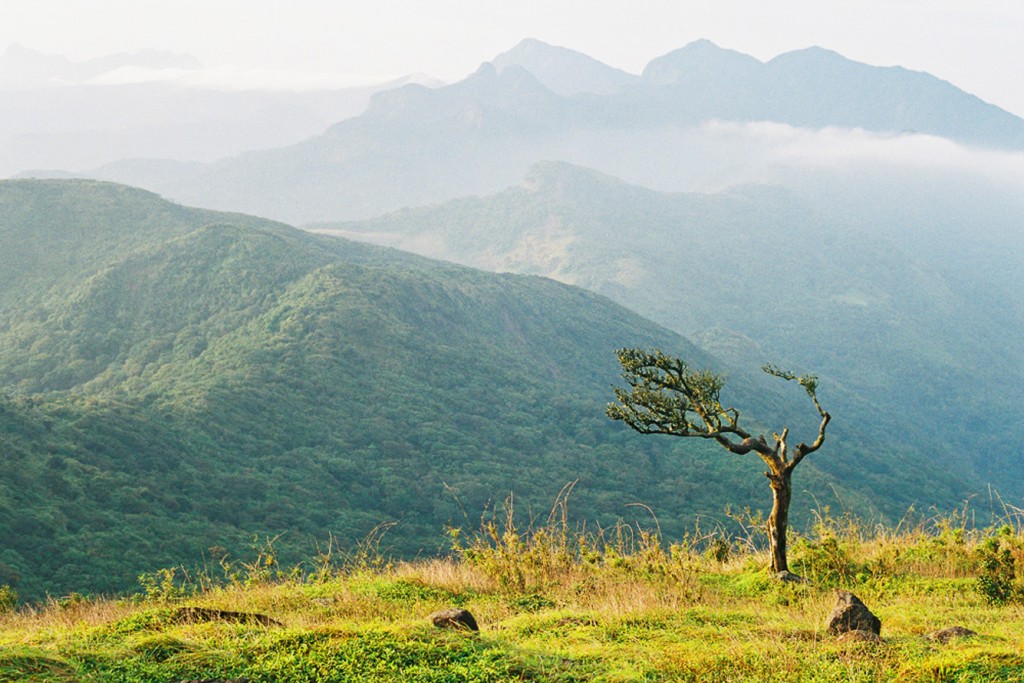 Once you’ve seen more of the world, you’ll get a deeper appreciation for its diversity – and want to help protect it. Seeing firsthand the way over-tourism has ravished areas and the amount of unnecessary waste in some countries has definitely made me greener. 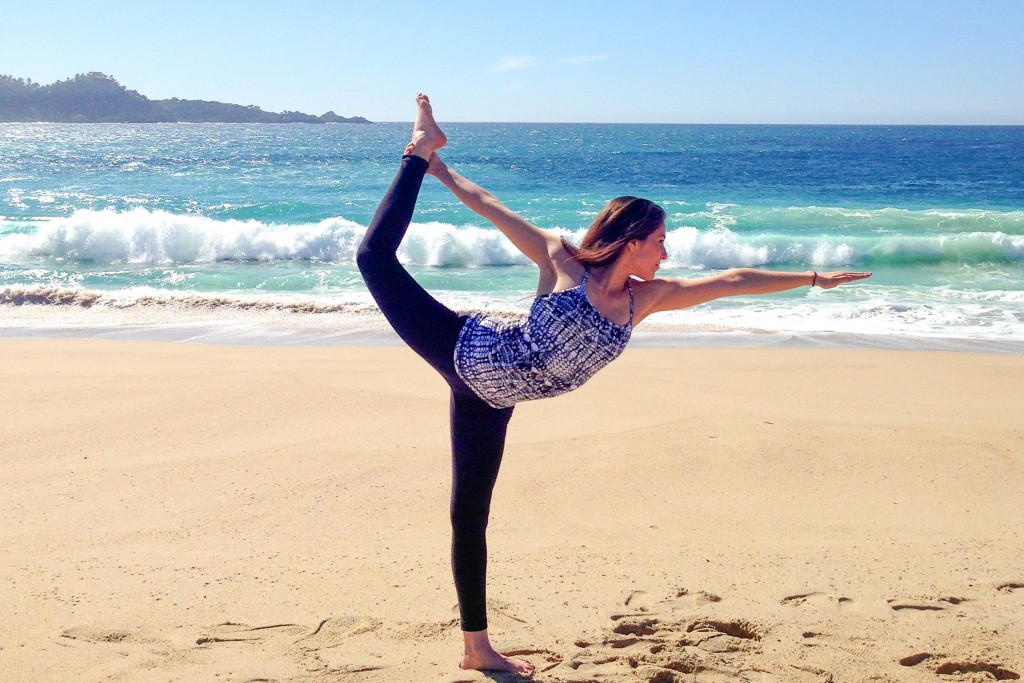 Being inadaptable to change isn’t good – moving to another country will knock that right out of you, seriously. You find joy in learning shortcuts, making mistakes and doing without things you thought you needed. How to handle a tough situation (and not losing your marbles) is one of the best lessons you’ll ever get personally and professionally. 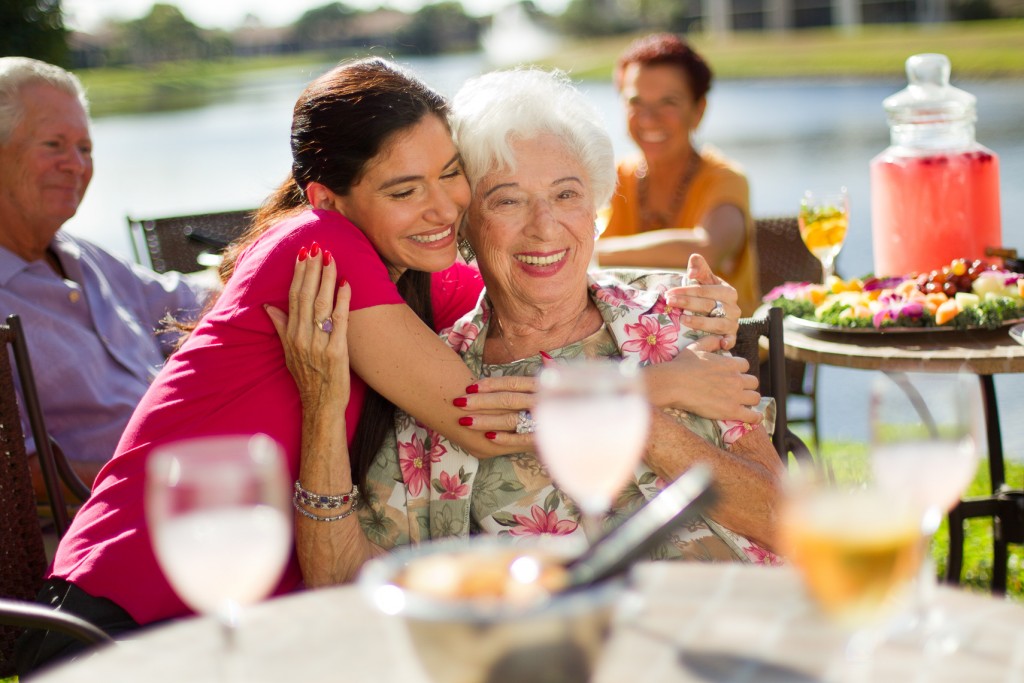 It’s harder to connect to loved ones a bajillion kilometres away, and that will make the time you do spend together much more meaningful. You’ll really value the friends who make the effort to stay in touch. Those are the keepers. 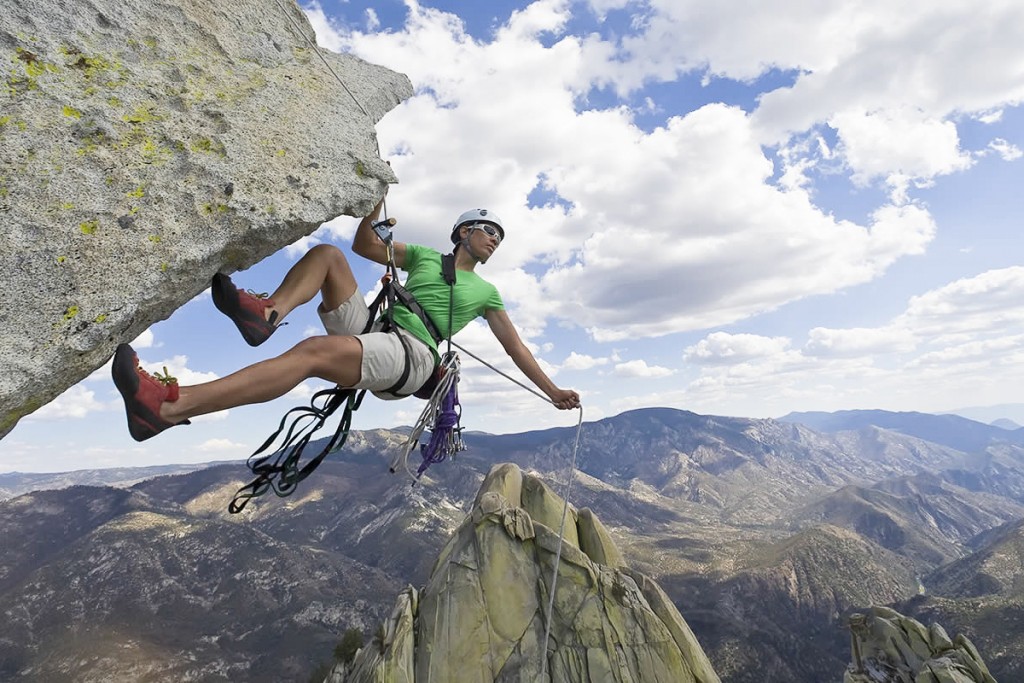 We all struggle to know who we are and what we’re meant for. Moving to a foreign country has the power to unravel that mystery a bit. You’ll know more about your strengths and weaknesses, and simply what works for you as a person and what doesn’t. In this crazy world of endless decisions and opportunity, that kind of knowledge is priceless.

It’s awesome, but it’s also not easy. Click here to read the 10 hardest parts of moving to a foreign country.

The post 10 best parts of moving to a foreign country appeared first on tentree.