Picture this, you're in the middle of an island off the coast of Africa. There is no immediate way out except by helicopter (assuming you have a satellite phone to reach them) or a three day boat ride to the nearest city (if the ocean gives you perfect weather...and you have a boat, crew, and food for the journey). There are no roads leading in or out. No one speaks anything other than the local dialect.

There is no electricity and no such thing as modern technology. It's an incredible place to be and and an amazing way of experiencing how the Malagasy people live. We spent a week in the remote village of Mahabana (where we plant trees) and saw some amazing, weird, scary, beautiful and funny things. 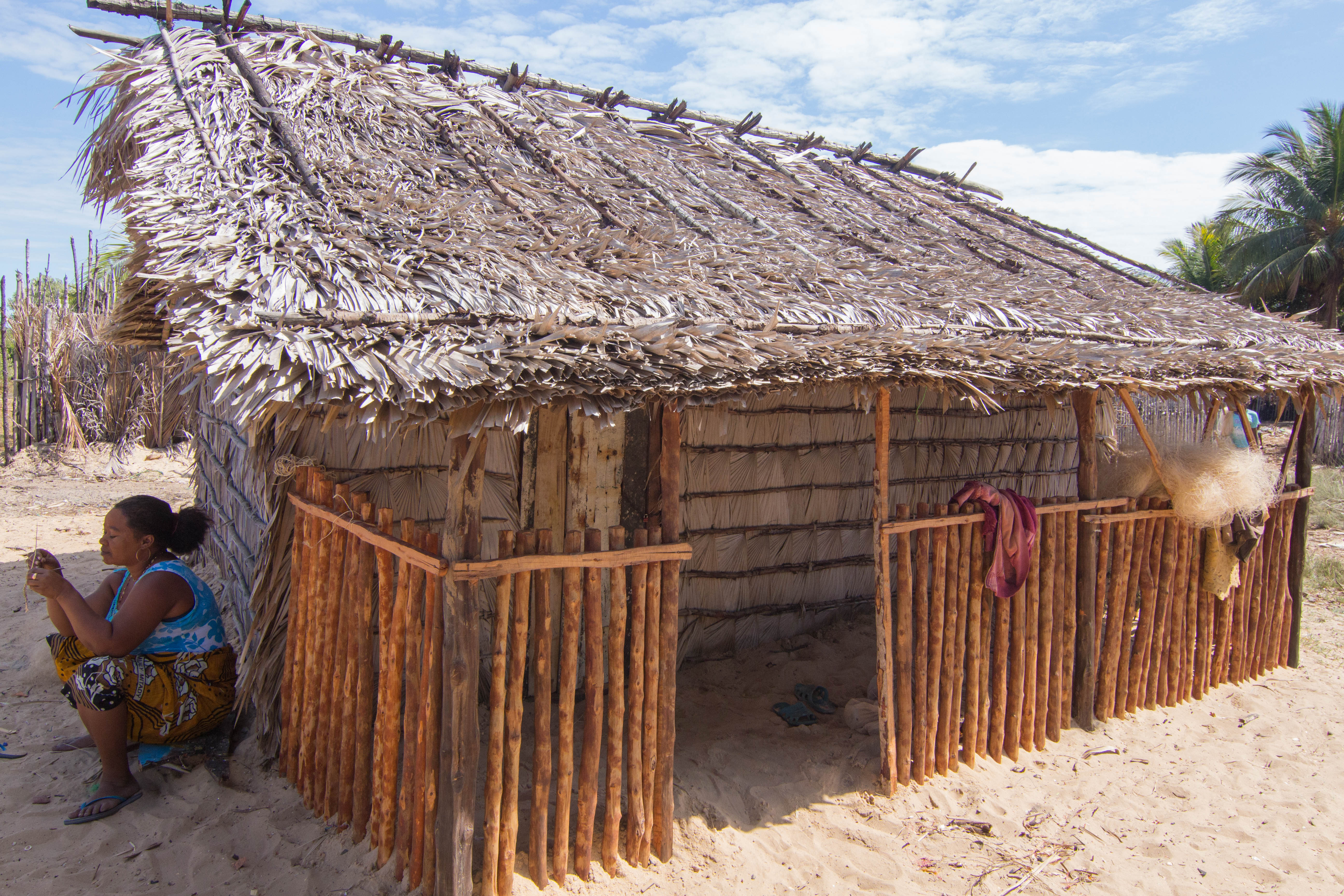 When we arrived in Mahabana, it became clear that there were no doctors. So where do people go when they're sick? The locals believe that witch doctors are the answer. When people get sick, they go to the witch doctor and pay for a remedy. That doctor will suggest something like (this is a real example) mix a bit of Zebu poop in your soup. If this doesn't work, they will come back again for a new treatment.

The weirdest part: Often the "patient" recovers from sleep and rest but they give credit to the witch doctors remedy. They then go and tell everyone else about how it worked and it becomes common practice. 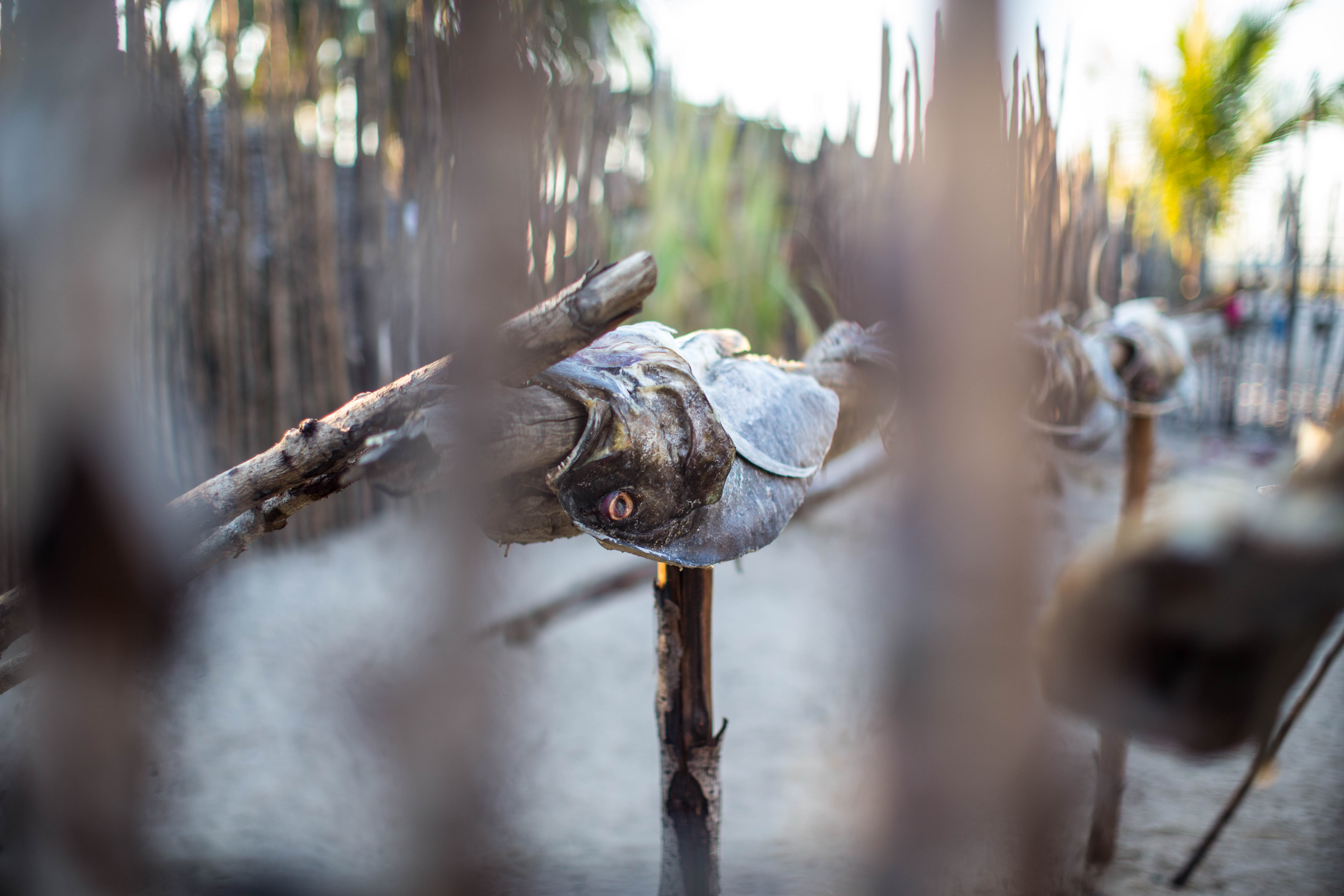 In North America, if you're really upset with someone, you're likely to tell your friends, confront the person, or if you're really angry you might post something about it on social media. On the island, people would pay a witch doctor to put a curse on you. The more severe the curse, the more expensive it is. Curses range from giving bad luck to a death curse. 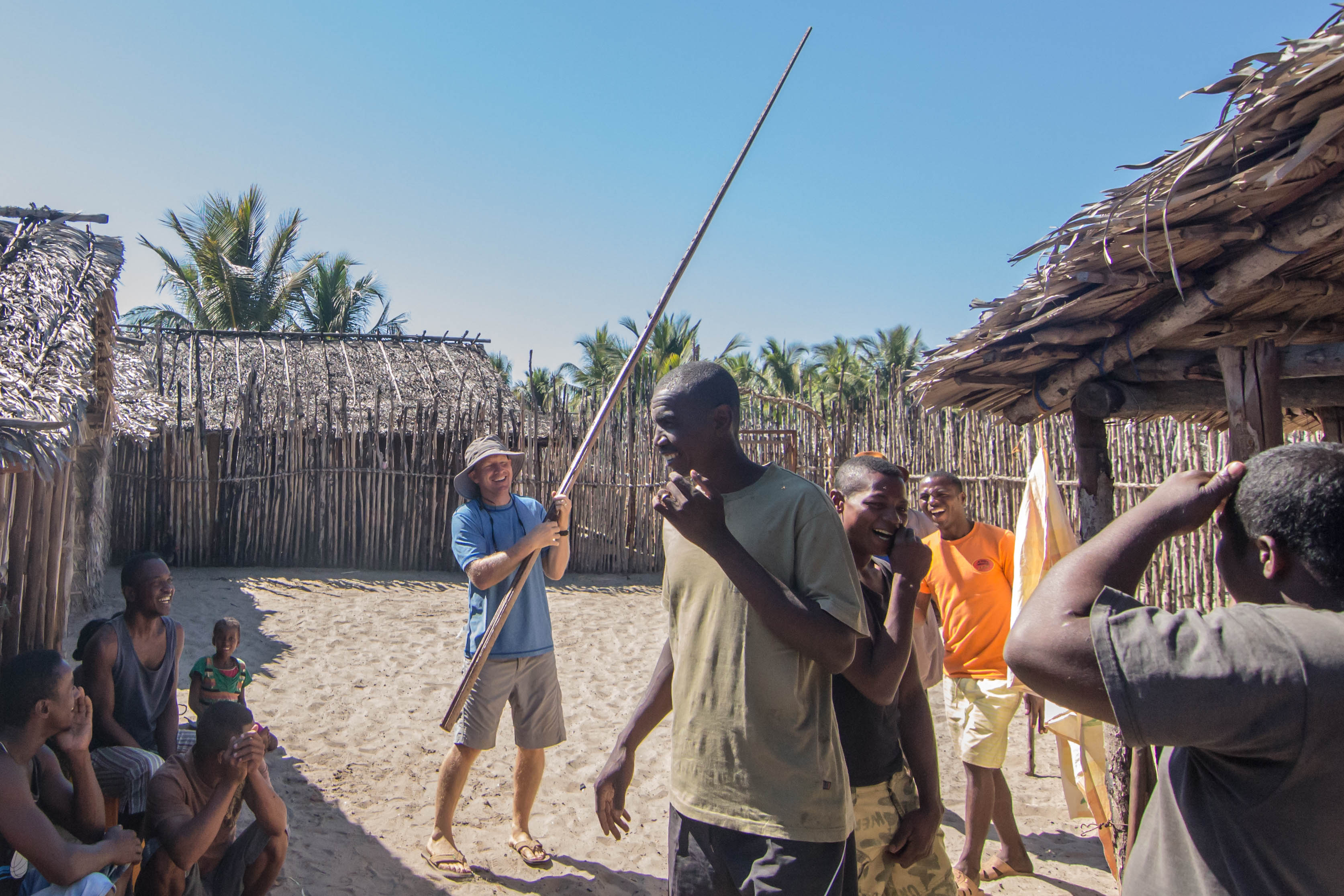 We didn't see any weapons except for one -- a 20 foot long blow dart gun. I think it would take someone with lungs the size of an elephant to do any damage with that thing. We tried shooting it and got a whole two feet of range.

4. Stories from the Elders 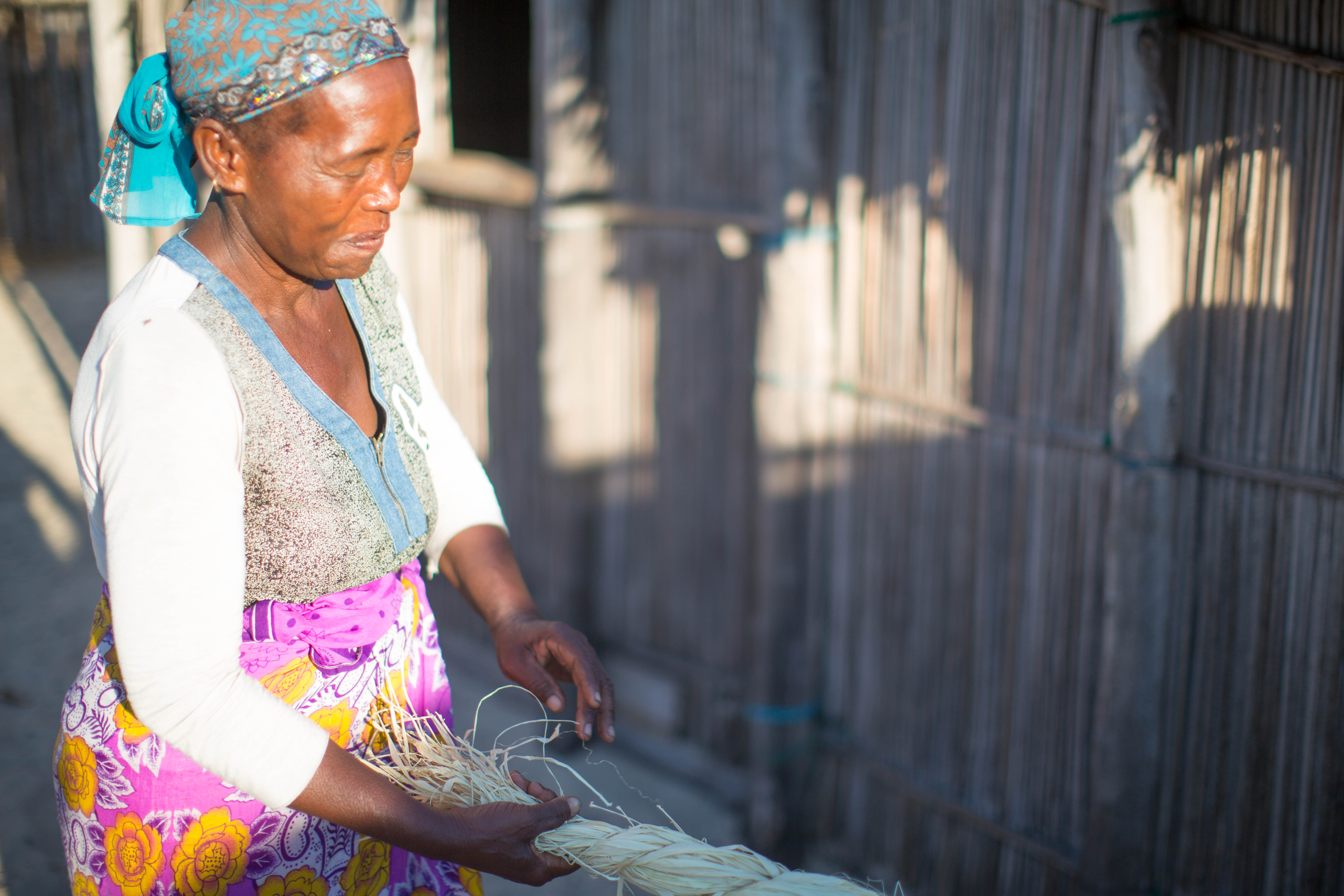 My favourite story was about why dogs sniff each others' butts. The story goes: Before humans were on earth, there was a huge pack of wild dogs all gathered around their Dog God to hear who he would select to be their King. Just as the Dog God began to say, "The Dog King is...." one of the dogs in the crowd farted. The Dog God became furious and said "WHO FARTED! I WILL NOT TELL YOU WHO YOUR KING IS UNTIL SOMEONE CONFESSES." No one confessed, so now when dogs meet each other they smell each other's butt to see if the other dog is "the one who farted". 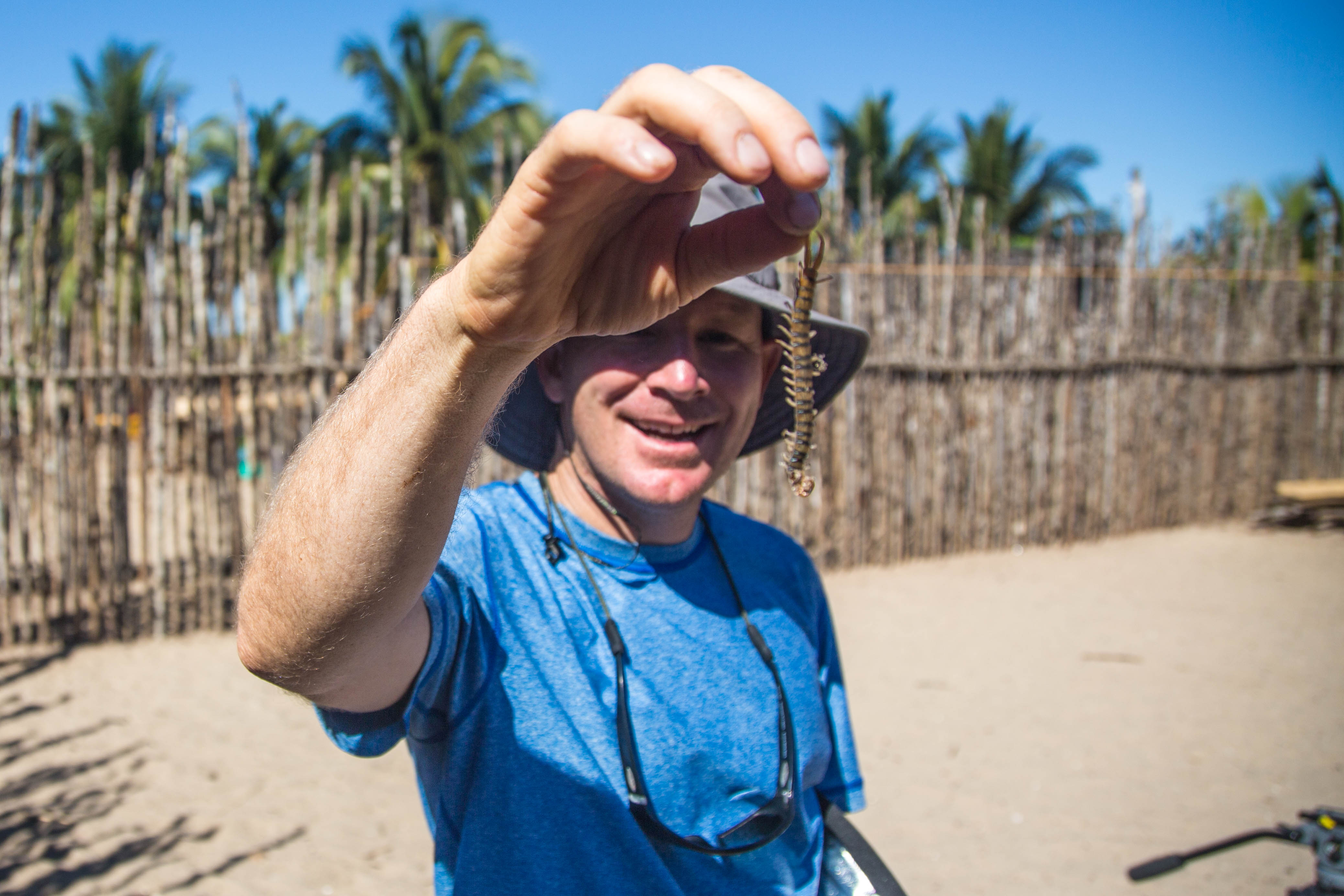 These are common and hiding in food, houses, and along the beach. Be careful because getting bit by one of these will put you out of commission for a couple days and there is nothing out there to treat it.

How to Tell Time 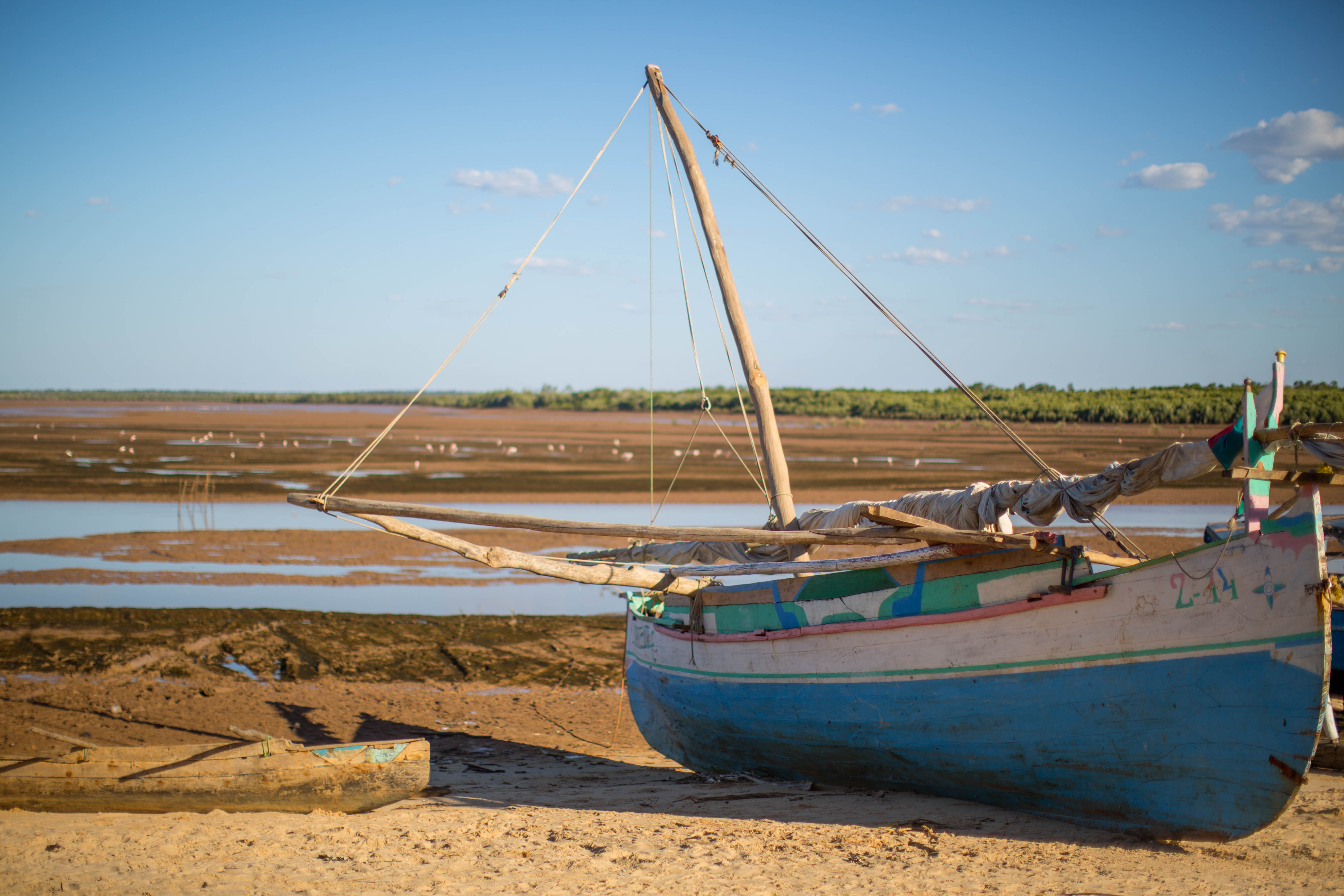 There are no clocks or watches, so how do you tell time? The locals have great internal clocks, they wake up early for fishing, come back for breakfast, work until lunch, and so on. They use the sun and the tide to tell what time it is throughout the day. This is what you use instead of hours (ex. let's meet up at high tide).

They can't read books, but can read the weather

The majority of locals can't read or write. But they can look at the sand and tell where you've gone based on your footprint, they can read the weather by looking at the sky, and they can read your health -- locals can tell if you're getting ill before you have any indication that something is coming. 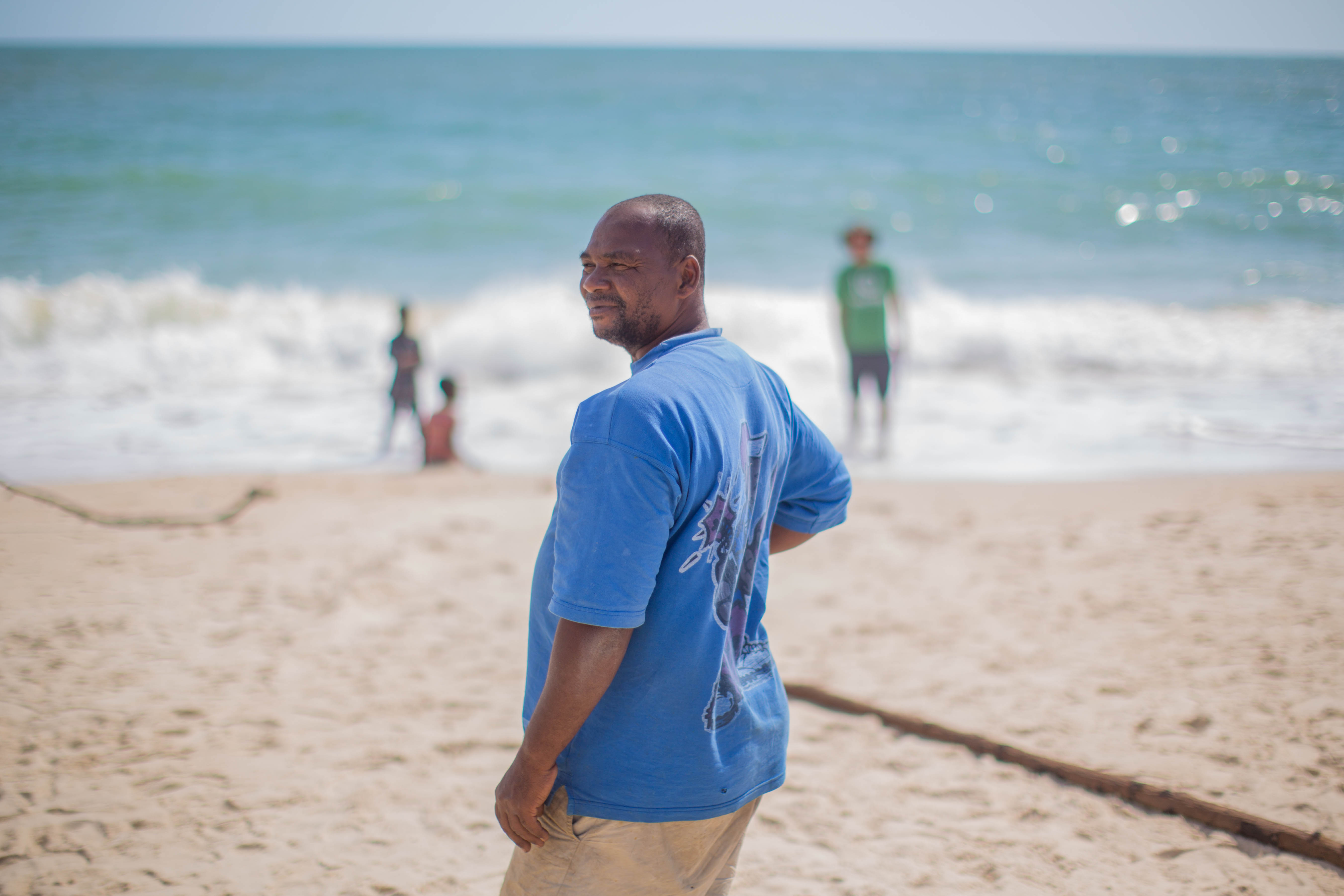 This is a modern form of slavery. See our Fish Lord Blog. 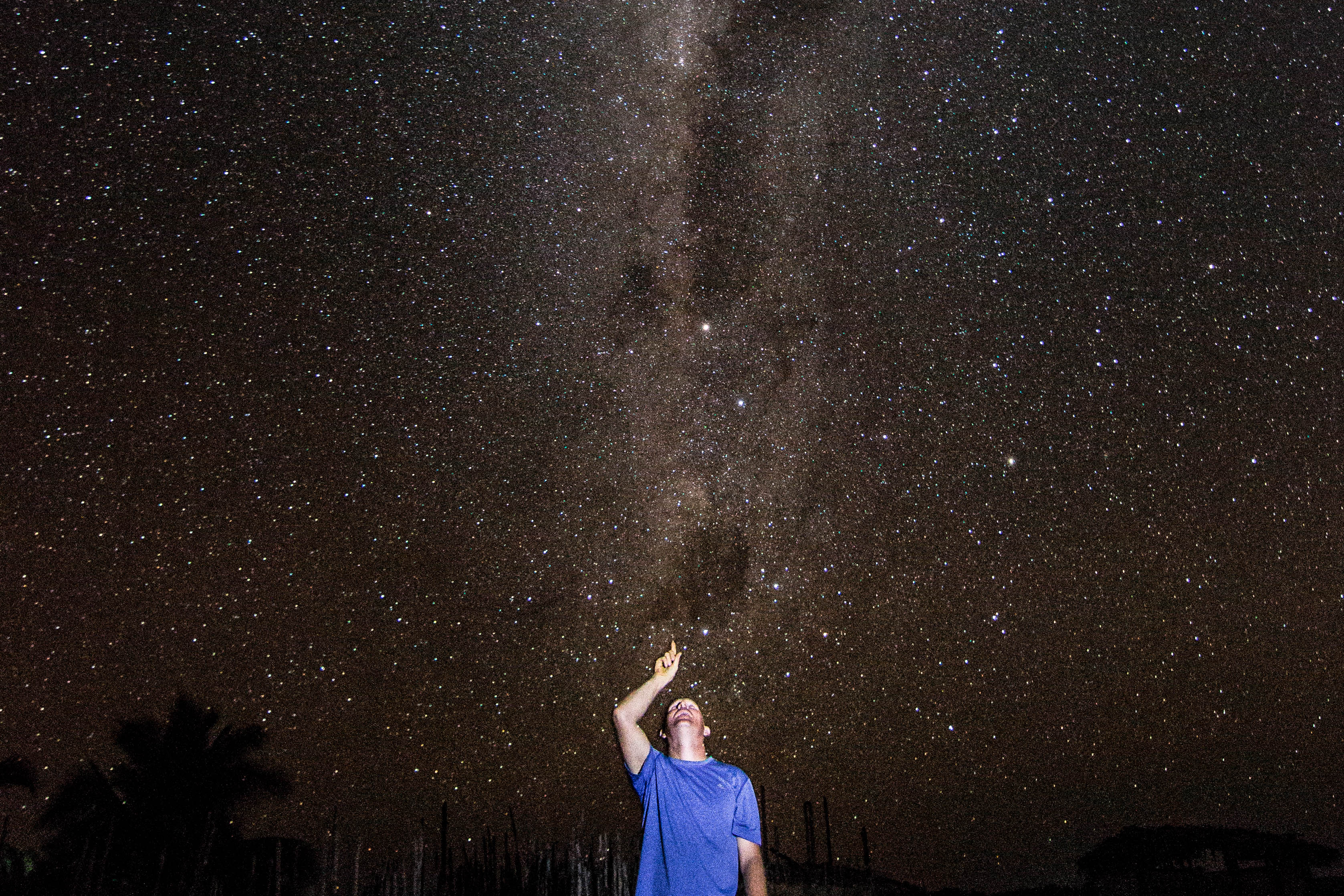 Everyone skinny dips at night because it's too dark to see anything clearly. We stripped down and ran and jumped in the water and as I came up, I looked over and saw our guide glowing beside me. The water is full of bioluminescent algae that glows when you move creating a cool green lit silhouette under the amazing night sky.

How much money should I bring? 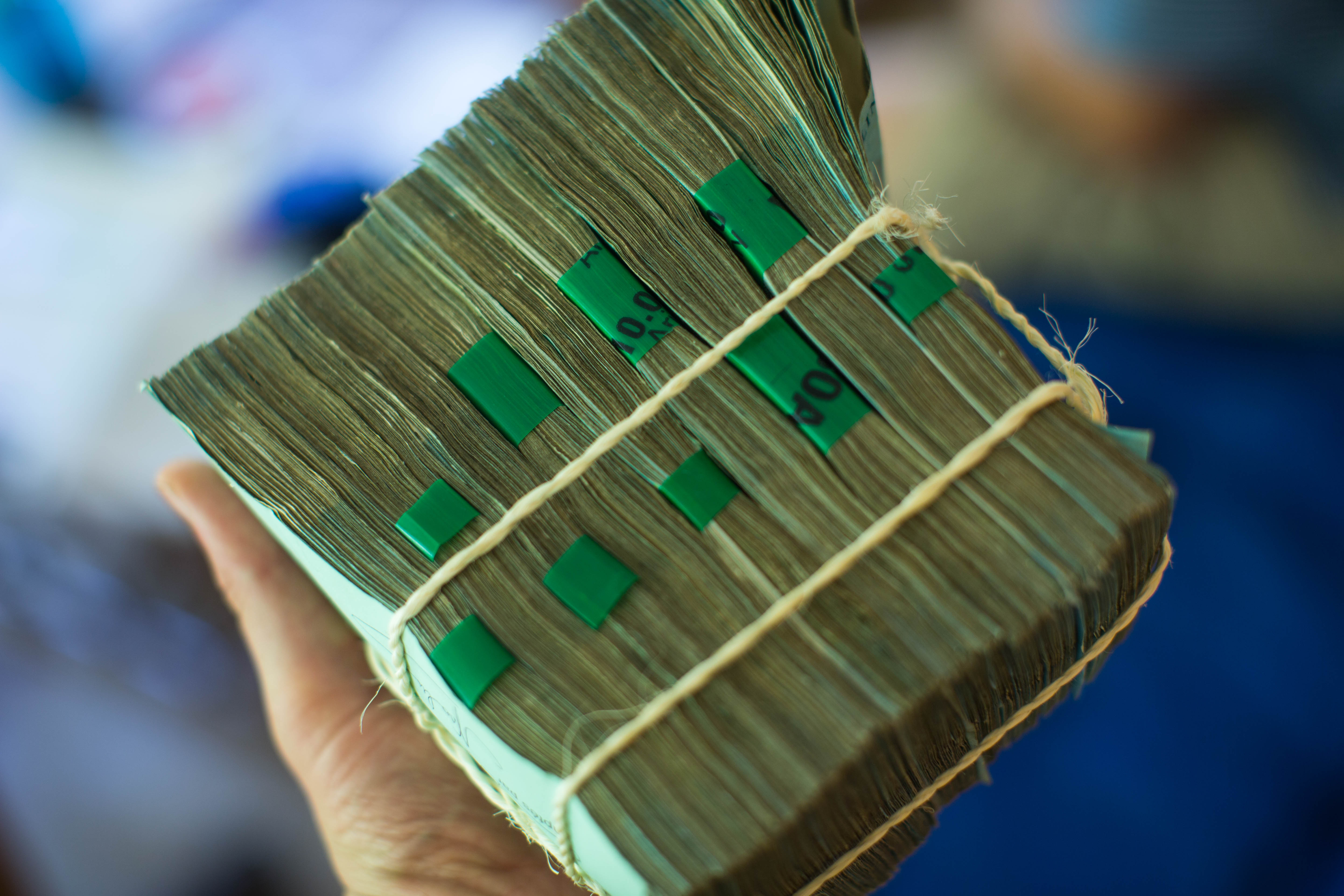 None. When we arrived in Madagascar, there were no stores, no one was selling or buying goods, but they were trading. In a place where money can't be used to purchase things, you feel a bit lost.

If you're interested in making your contribution to Madagascar, visit our online shop.