When it comes to the environment, all we seem to get lately is a lot of bad news. After all, global temperatures continue to rise at an arming rate and deforestation is wiping out precious trees globally. What’s most disappointing is how environmentalists relentlessly fight to spread awareness, only to have these warnings fall on deaf ears among government and business organizations. It’s easy for success stories to get lost amid the negative hubbub. So we put together for you 10 inspiring stories of how humanity has refused to give up on Mother Nature and in doing so, made a big difference. 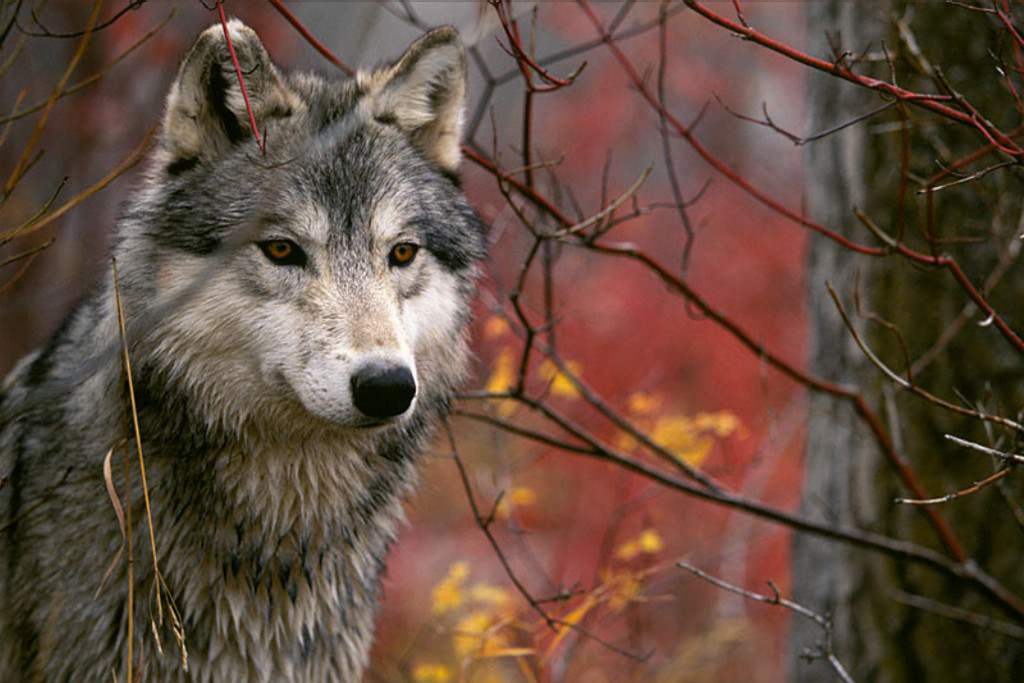 Two years ago, hunters in Wyoming began to track gray wolves for the first time in around 30 years. That’s when the U.S. Endangered Species Act began protecting gray wolves for fear of extinction. These days it’s an entirely different story. Some states are even adopting aggressive tactics to keep the numbers down. The gray wolves aren’t the only animals that have worked their way off the endangered list: grizzly bears and bald eagles are also shining examples.

2)  Montreal Protocol on Substances that Deplete the Ozone Layer 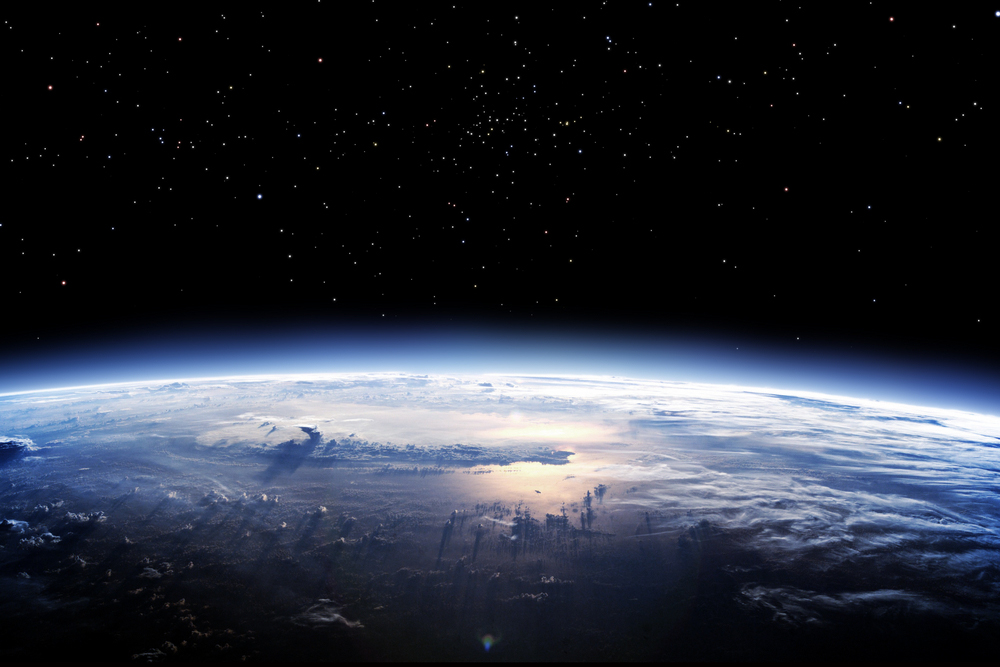 In 1985, scientists were able to prove that man-made chemicals, from products like aerosol sprays, pesticides and air-conditioners, were actively destroying the ozone layer. Soon afterwards, the UN drafted a document that agreed to strict legal standards to stop the pollution. As a result, the hole has stopped growing. It’s still at a record size (around 30 million square kilometers), but research shows that the hole should return to where it was before 1985 by the year 2070.

Germany’s Chancellor is the international leader with the toughest line on climate change right now. She was the last one left standing when working out the original Kyoto agreement in 1997, and is shifting policy at home to focus more on renewable energy and reducing emissions. As a result, Germany’s set to use 10 percent less electricity in the next 10 years and its solar market is growing by 40 percent annually.

Los Angeles is a city that’s highly susceptible to air pollution, being tucked between the ocean and the mountains. In 1967, California became the first state to regulate air pollution as its biggest city began to face heavy smog. Los Angeles still struggles with the problem to this day, but has answered the call by becoming a global centre for environmental law and energy and sustainability activism.

Founded by Carlo Petrini in 1986, this movement turned to traditional cooking and local farming of plants and livestock as an alternative to the unsustainability of fast food. The movement has since expanded to over 150 countries worldwide, spawning associations, restaurants and local festivals. 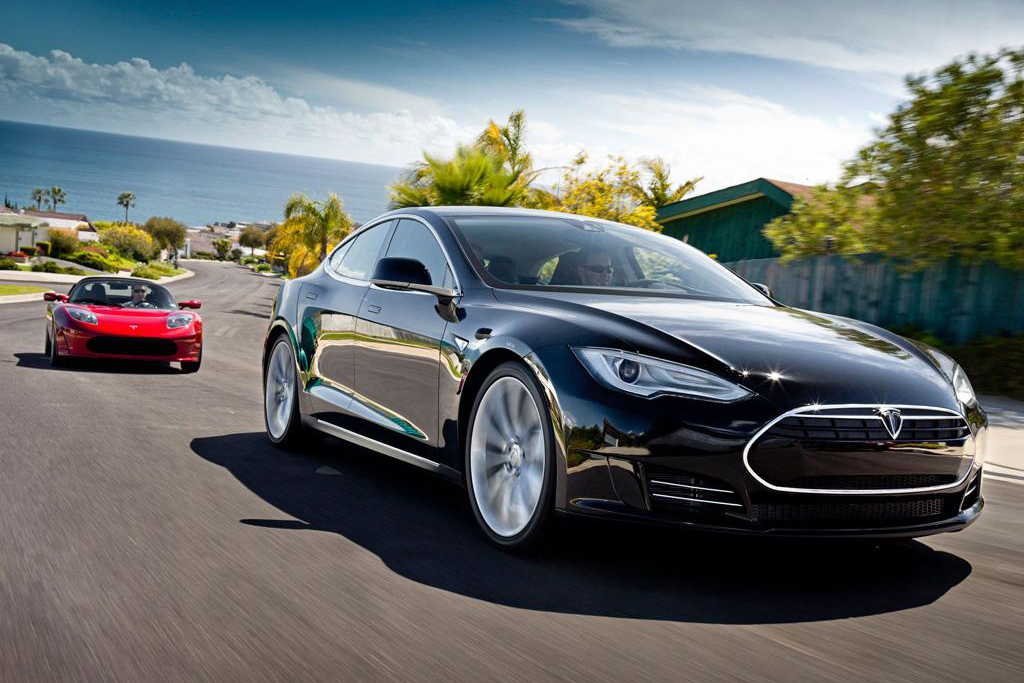 If you’ve seen the documentary “Who Killed the Electric Car?” you know it’s taken a long time to get these sustainable motors running. Fortunately, in the last few years there’s been a resurgence of interest because of the continued rise of oil prices and greenhouse gas emissions. As of January 2014, there are 25 models of all-electric cars and utility vans on the market. They are also becoming especially popular thanks to our next success story…

Carsharing is sweeping across North America and Europe and now slowly but surely taking off in Asia. Companies like Uber and Lyft offer rental cars for short periods of time or allow people to become drivers for others in their own vehicles. The model touts an emphasis on reducing greenhouse gas emissions, and many companies even have a growing number of electric cars in their fleet.

Rachel Carson’s 1962 book “Silent Spring” blew the lid off the toxic chemical DDT. The insecticide was phased out of North America and banned in the US soon after. According to scientists, that ban is largely responsible for the bald eagle and peregrine falcon being saved from extinction.

This agency founded in 1948 represents more than 100,000 protected environmental areas globally, totaling around one-eighth of the world’s land mass. It’s the world’s oldest and largest global environmental network – and since the first national parks were only set up around 100 years ago, it’s safe to say we’ve come a long way.

Please excuse the cheekiness, but tentree is also a success story of positive environmental change. tentree has planted over one million trees to date, through its model of ten trees for every article of clothing sold. The clothes are made on a fair-trade and environmentally friendly basis too.