10 Must-Read Books For The Avid Adventurer Saint Augustine once said, “The world is a book, and those who do not travel read only a page.” We aren’t arguing with the Christian theologian and philosopher, but these days seeing the world isn’t as easy to come by – it takes time and saving money. Whether you’re getting ready for your next trip or simply looking for inspiration on where to travel next, here’s 10 travel books that will get your imagination running wild: 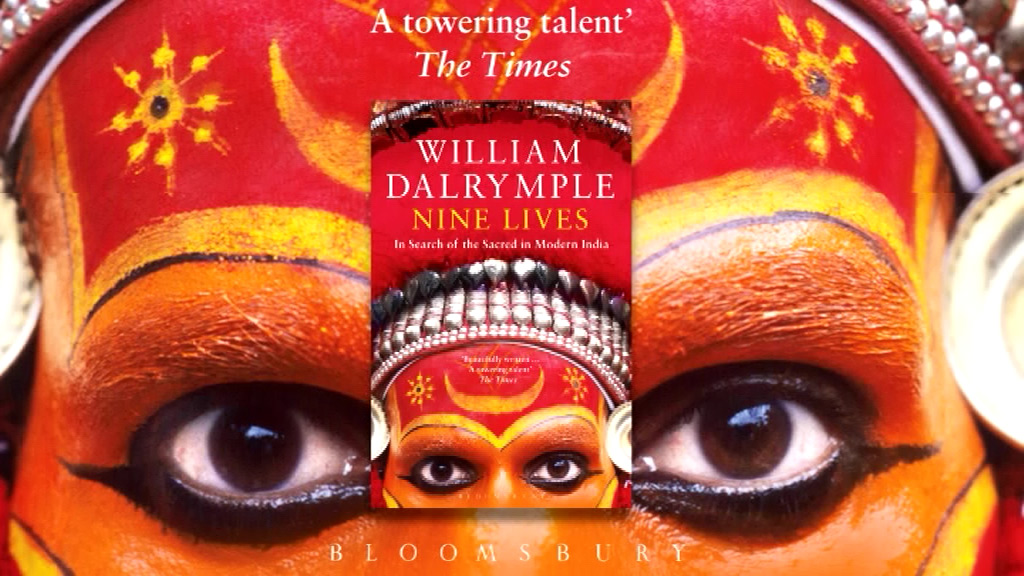 As the name suggests, “Nine Lives” weaves together the stories of nine people living in India. A Tibetan monk, a Devadasi prostitute and a Jain nun share their tales with author Dalrymple, presenting a fascinating tapestry of ancient tradition versus modernity in Indian culture. “Nine Lives” will make you want to take the next flight to New Delhi, and hit the road on a motorbike.

A Moveable Feast by Ernest Hemingway 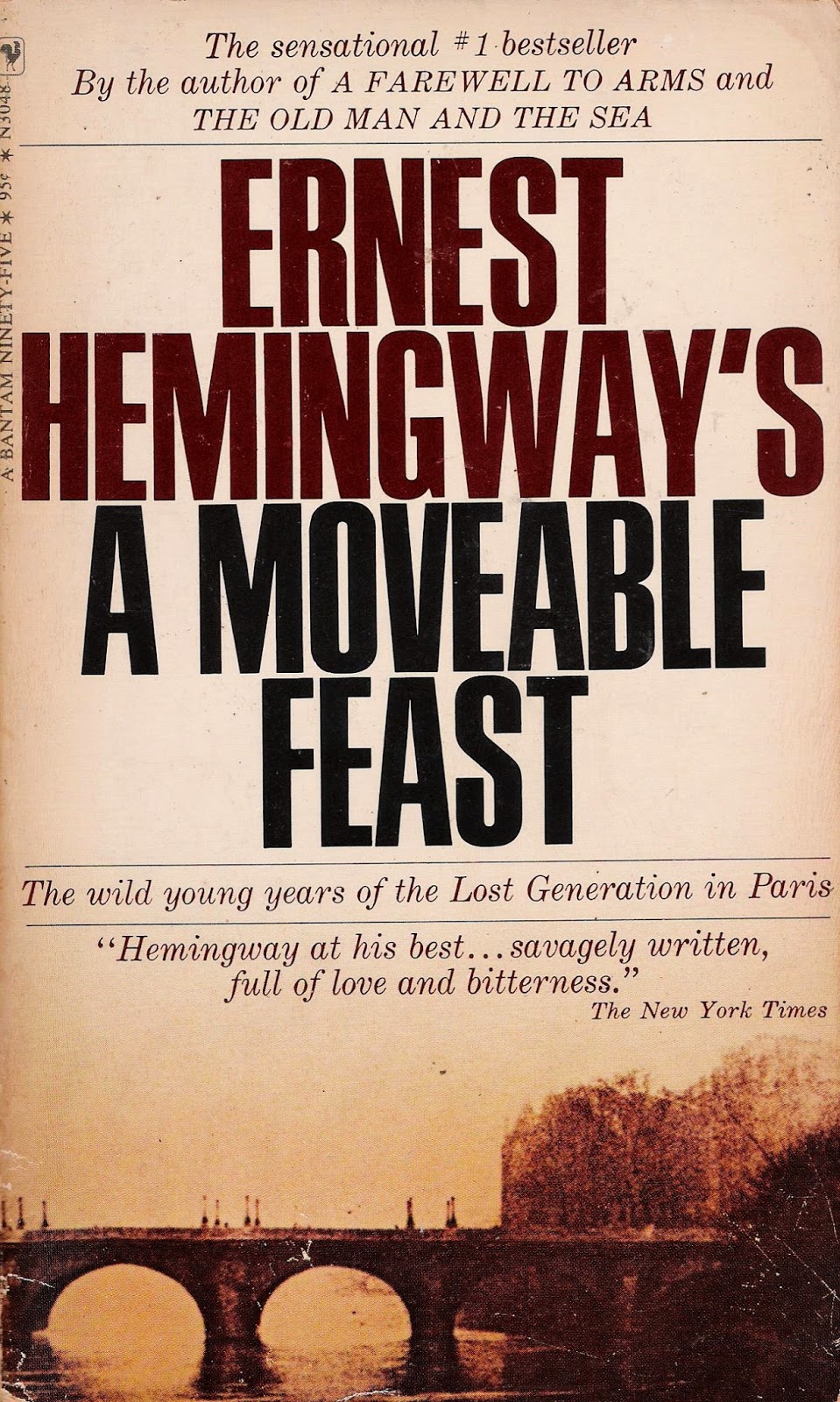 Hemingway is one of the most prolific writers of all time, and he’s penned many great accounts of travel and adventure. “A Moveable Feast” is just one of them, a memoir to Papa Ernest’s apprenticeship as a young writer in Paris during the roaring ’20s. His colourful descriptions of cafés, hotels and restaurants that can still be found in Paris today, will get your taste buds tingling for French wine and cigarettes.

On the Road by Jack Kerouac 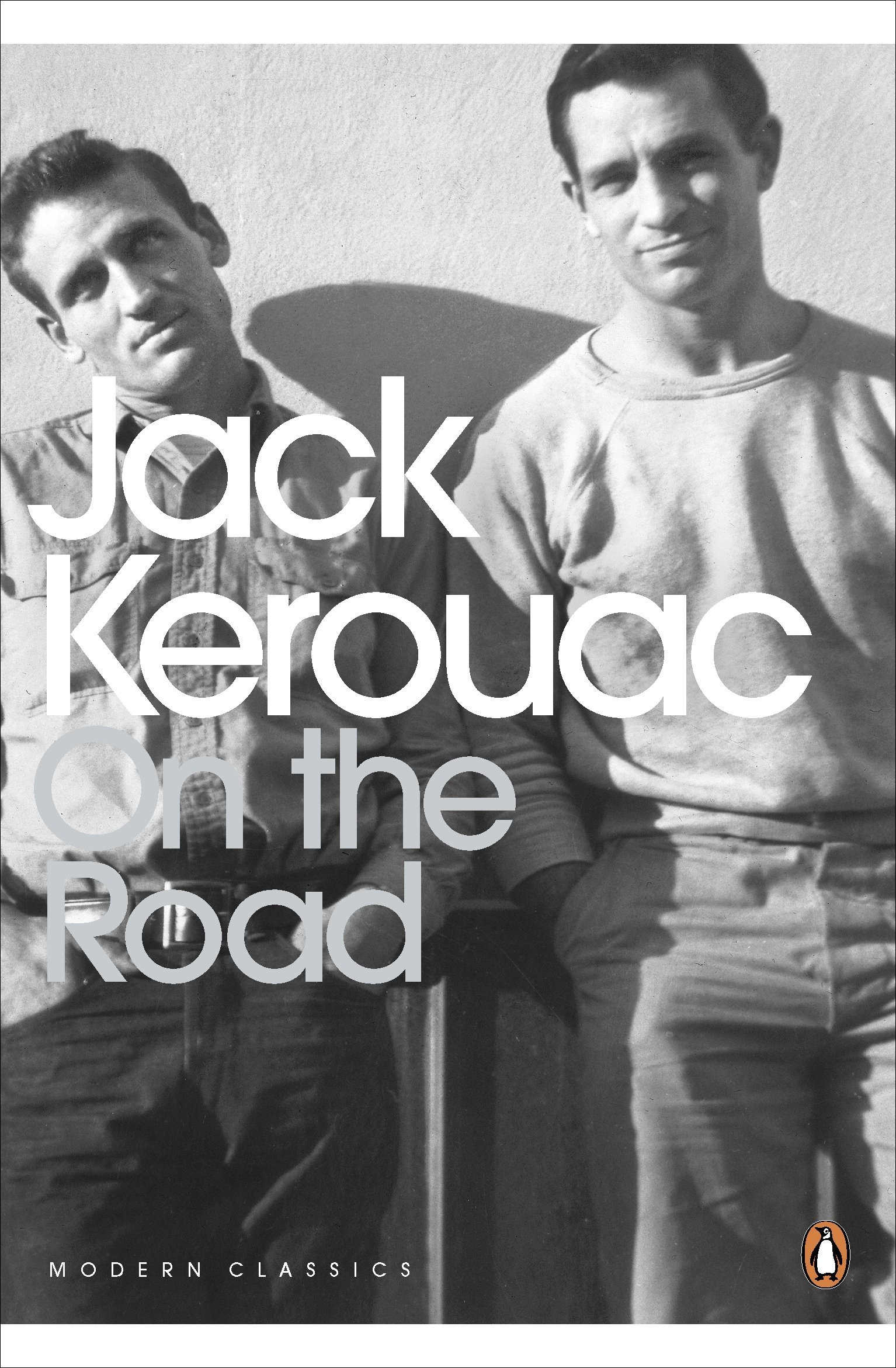 This modern classic is about a personal quest through America during the 1950s. Kerouac delves into the underground beats of jazz, poetry and drugs. It’s an existentialist adventure abouta deeper meaning to life as we know it.

Into the Wild by Jon Krakauer

You’ve probably seen the movie directed by Sean Penn starring Emile Hirsch, but the book by Jon Krakauer is definitely also worth a read. It tells the true story of Christopher McCandless, a young maverick who gives away his $24,000 university fund to hit the Alaskan wilderness, Jack London-style. While his story ends in tragedy, it sends a clear message: never be afraid of the unknown.

Fear and Loathing in Las Vegas by Hunter S. Thompson 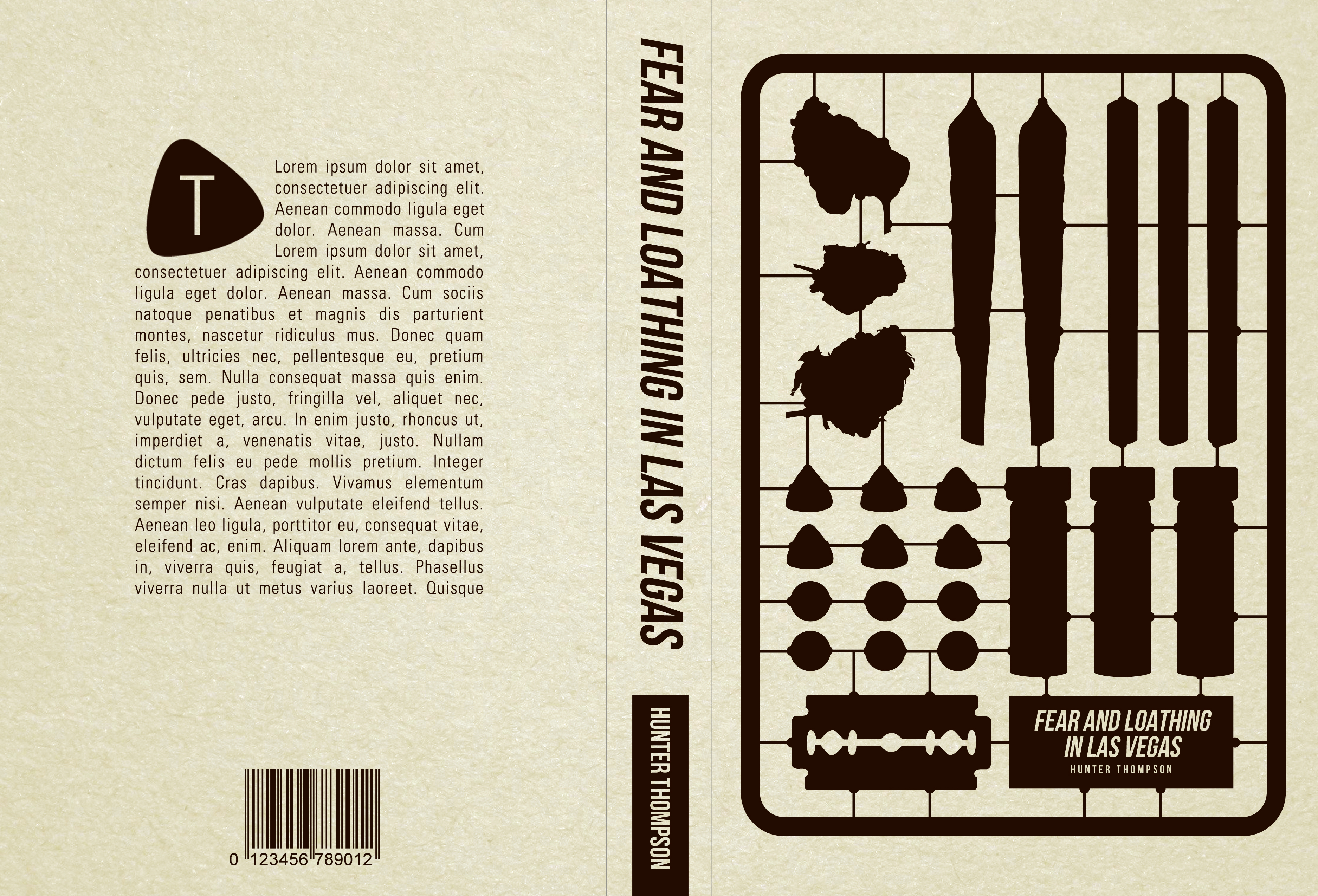 Las Vegas is shown through a kaleidoscope blurred by mescaline, LSD and ether, in journalist Hunter S. Thompson’s most famous somewhat-autobiographical work. If you think the movie starring Johnny Depp was a trip, just read the book – your head is going to spin from the adventures of Raoul Duke and Dr. Gonzo. 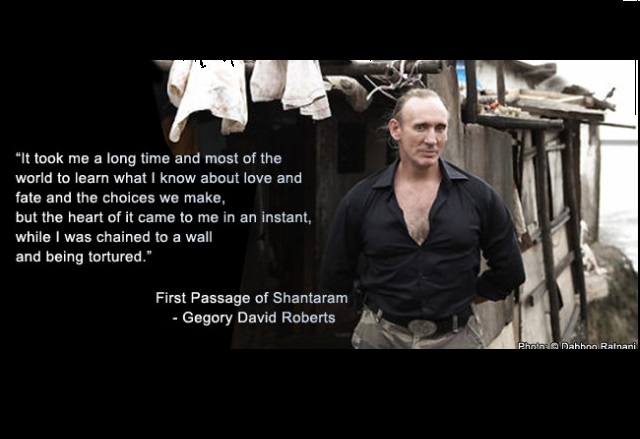 This novel is based on the real life of author Gregory David Roberts, who escapes to India as one of Australia’s most wanted men. We won’t spoil you with the details, only that “Shantaram” gives a surreal and epic depiction of the restlessness lifestyle of Mumbai.

The Beach by Alex Garland 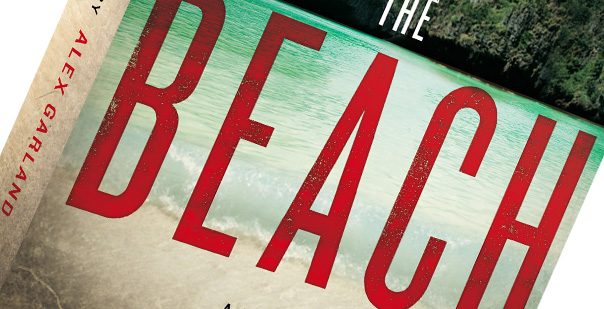 For anyone set on backpacking through Thailand, Alex Garland’s book is a must-read. It’s from a time when the islands weren’t crawling with tourists and the islands were still uncharted territory. Nevertheless, it’s an entertaining tale with hotspots like Khao San Road and Koh Phangan making appearances.

Wrong about Japan by Petery Carey 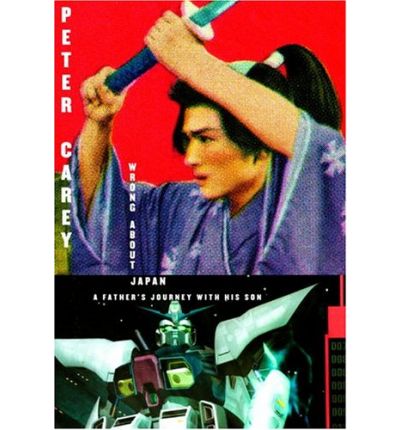 This feel-good, father-son tale is about a trip to Japan with two different expectations. While Carey’s son, Charley, is interested in manga and anime, Carey himself looks to learn more about history and tradition. The result is a fascinating peek into Japanese culture from a foreigner’s perspective.

In a Sunburned Country by Bill Bryson 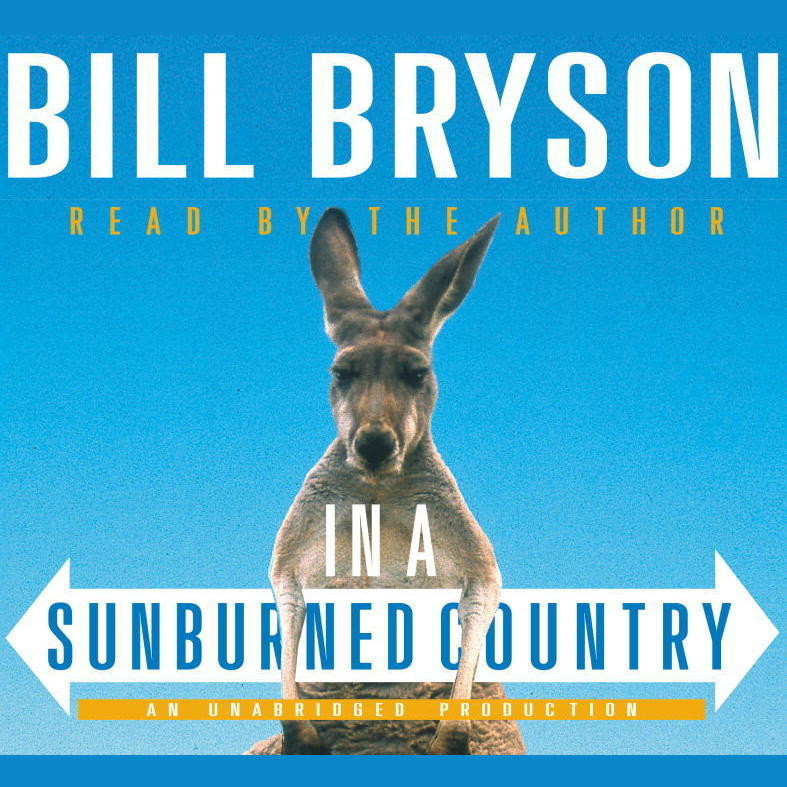 Author Bryson explores Australia by cars and railways, amongst humorous musings and events. From the Great Barrier Reef to Alice Springs, this book will get anyone all riled up about a trip Outback.

Travels With Charley by John Steinbeck 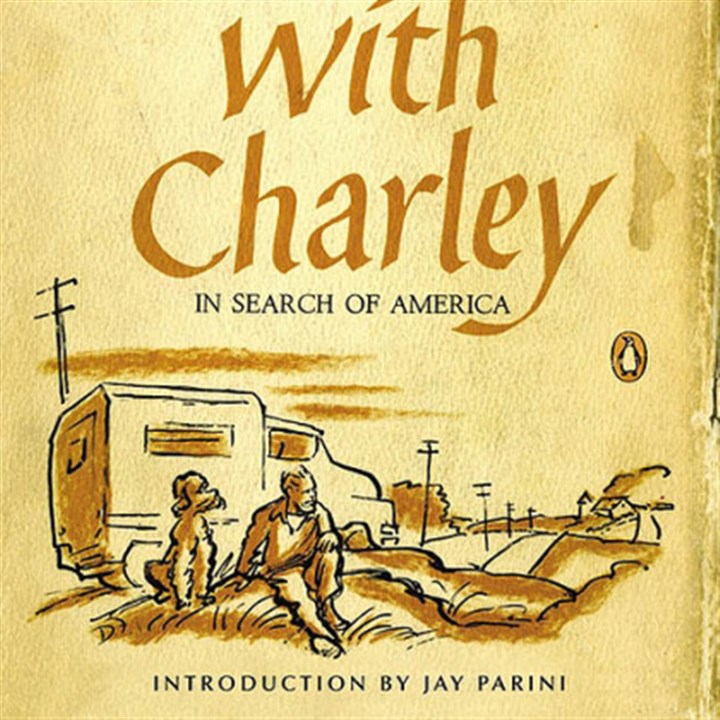 Unlike Carey’s book, Charley isn’t a son this time – he’s a dog. Steinbeck’s travelogue recounts a road trip through the United States accompanied by his French standard poodle. Take this as a story of adventure and not necessarily a non-fiction tale. After all, Steinbeck was a novelist at heart.