We love spending time in nature. That's why we plant 10 trees for each item purchased in our store! Appreciating what the Earth provides us is important to us, but we also appreciate celestial wonders, like comets, eclipses, and of course, meteor showers.

The first ever meteor shower recorded in modern history was on November 12th, 1799. But of course, the Earth has experienced meteor showers multiple times a year for the whole of human history, and much longer than that too. They're a celestial event that we can count on every single year.

Take a drive out on a country road or a sparsely lit area and you're bound to see some bright meteors, but some places in the world are far and away the best to see celestial events. These are the 10 best spots to see a meteor shower. 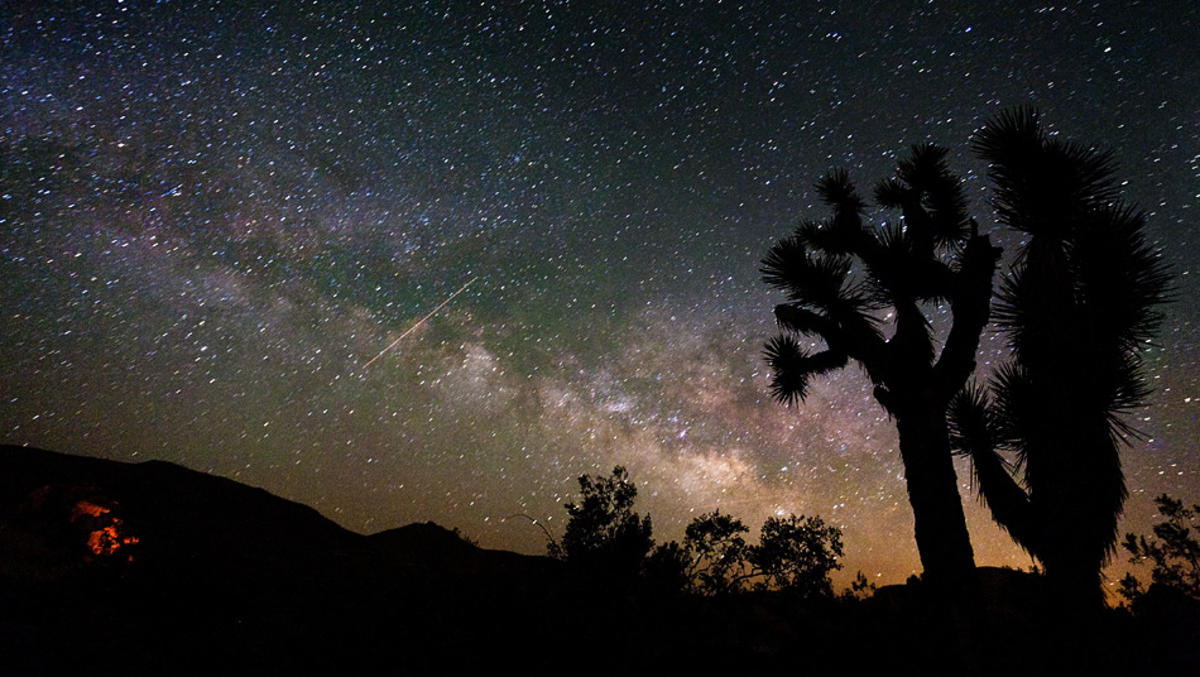 First on this list is a personal favorite spot of mine. Most places in California suffer some pretty severe light pollution, but Joshua Tree is far enough away from San Diego and Los Angeles that the night sky is absolutely perfect. Due to its location, it's more tolerable for meteor showers in the winter months. 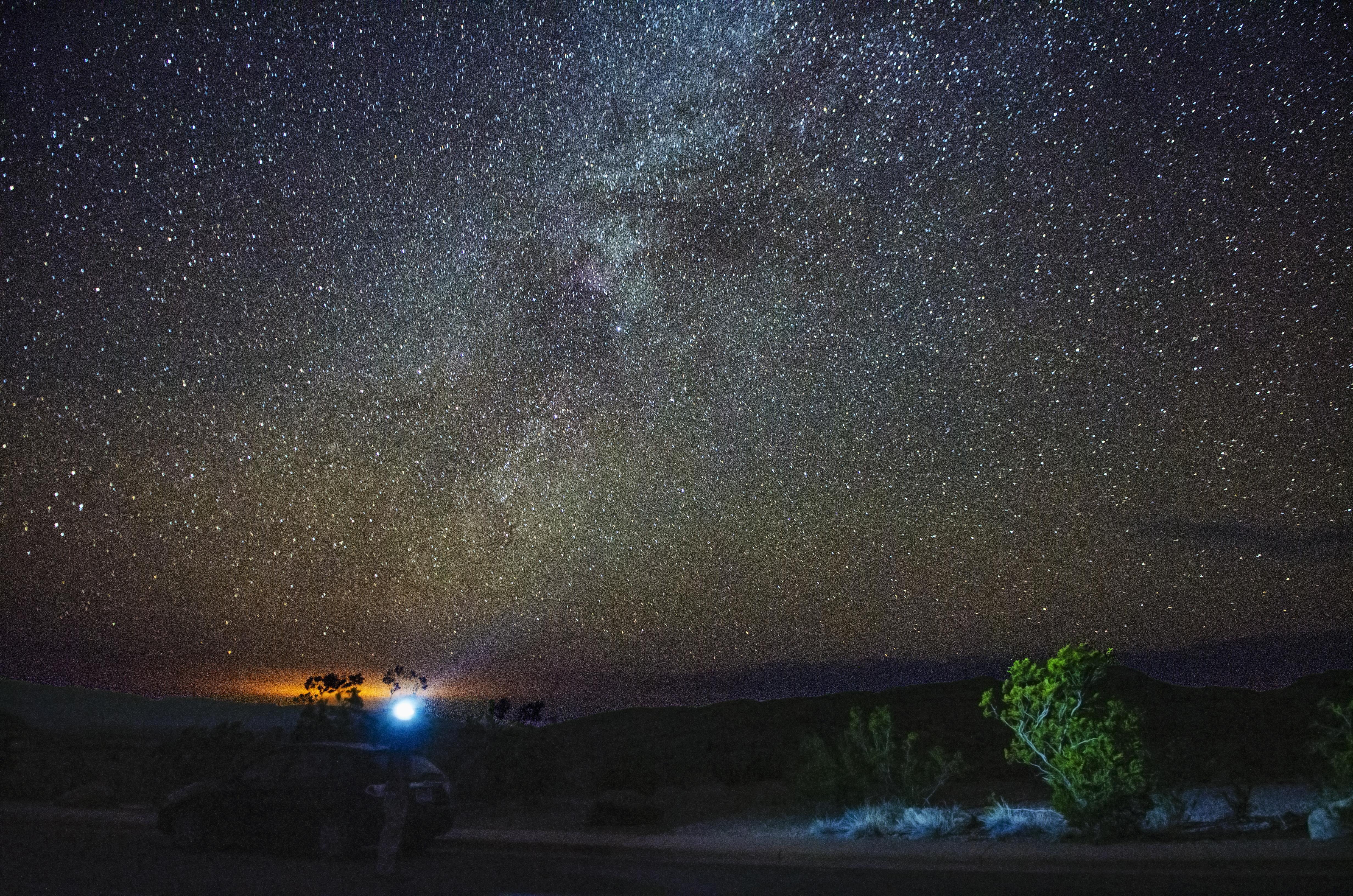 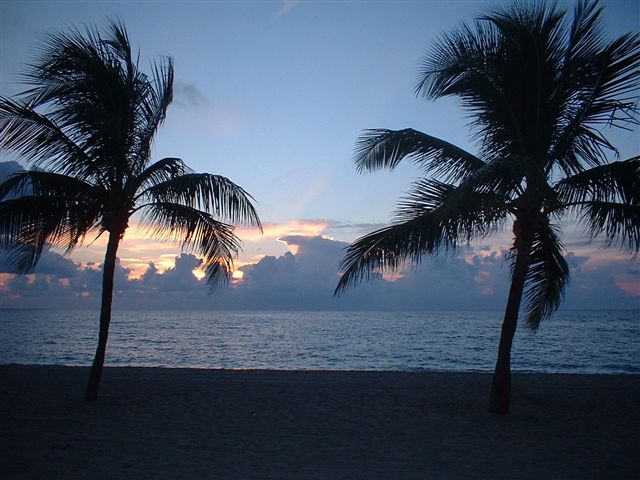 Big Pine Key is an excellent spot to see meteor showers, but it's a fascinating star gazing spot pretty much any time of year. Every February, southern constellations not normally seen in the northern hemisphere are visible from this area. 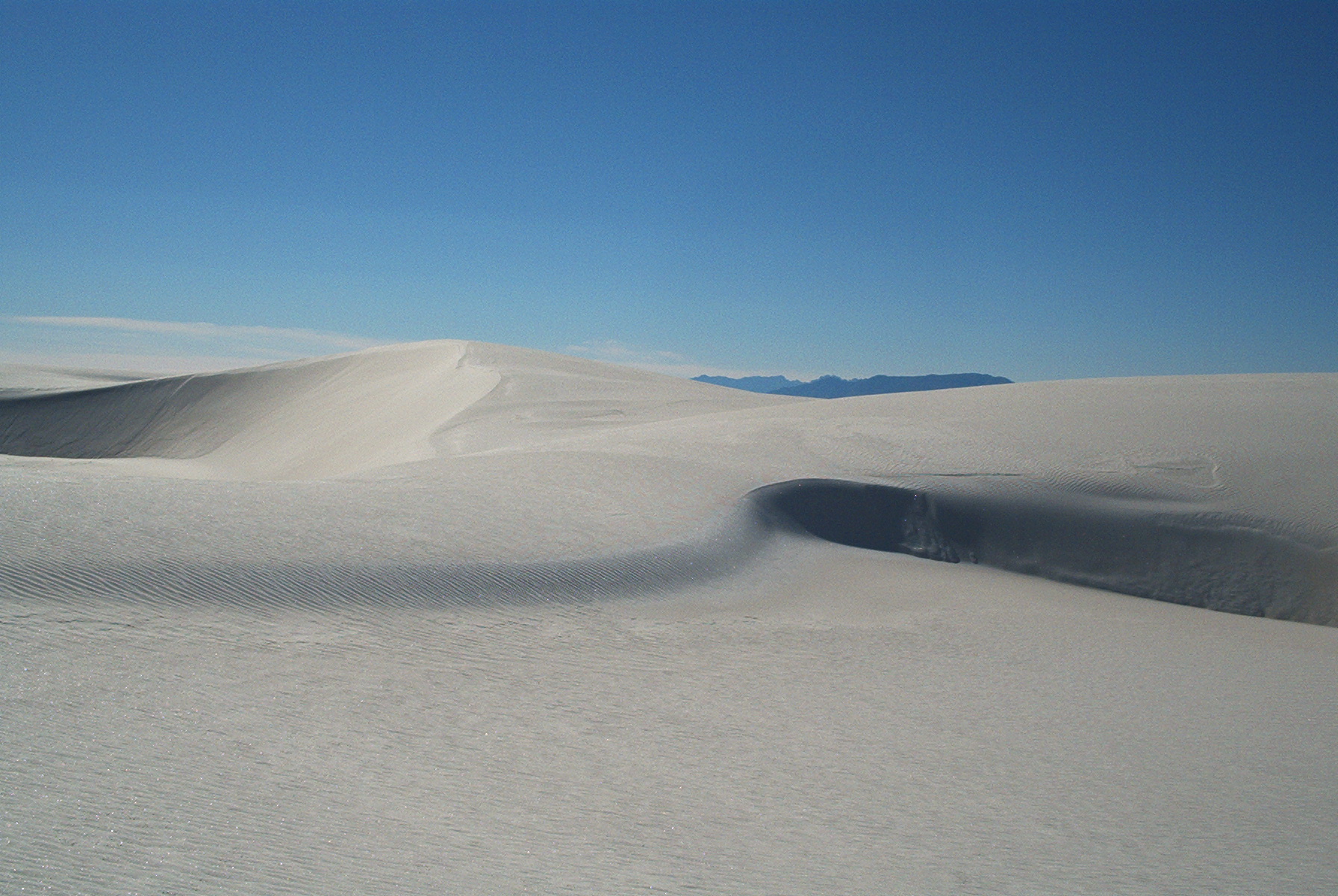 This desert is an incredible place to catch a meteor shower. Many parts of it have no trees and few nearby mountains to obstruct the sky. You can even hike up dunes to get an excellent view of a meteor shower. 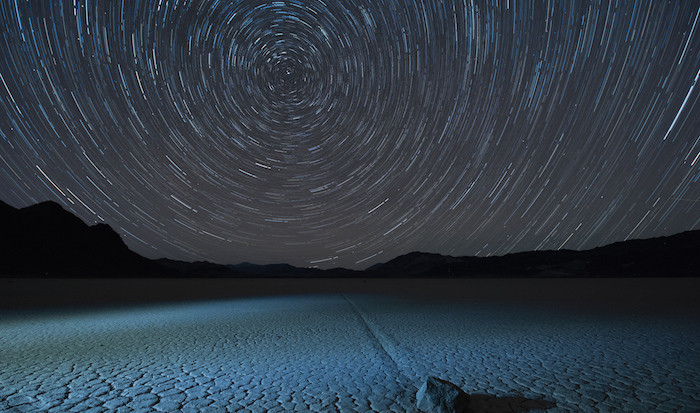 Death valley is a great meteor shower viewing spot for a lot of the same reasons as White Sands. It boasts one of the darkest skies in the country and bears the title of International Dark Sky Park. 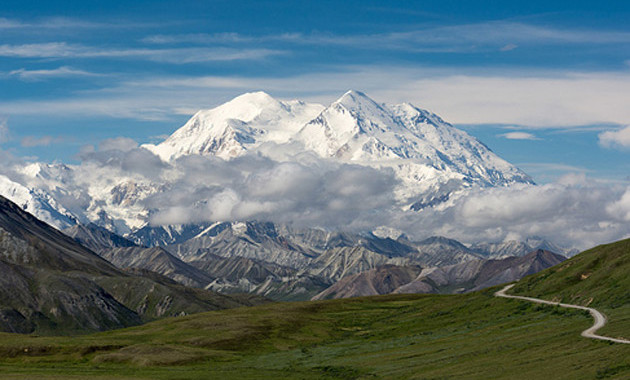 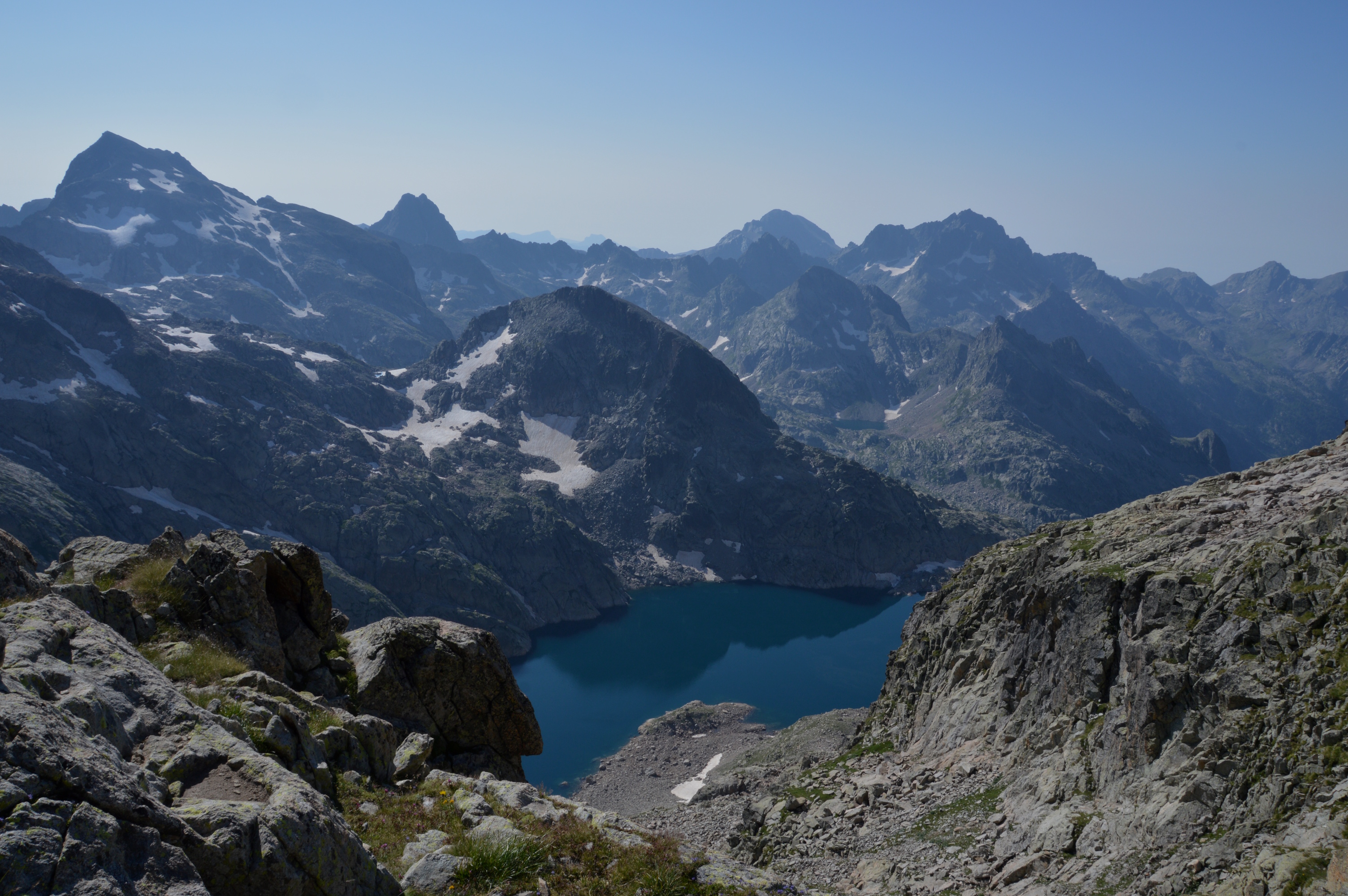 We've been talking about mostly North American spots so far, but you can catch a meteor shower anywhere around the globe. Mercantour National Park is one of those spots. It's one of 10 national parks in France and is exceptionally dark, allowing for awesome space viewing. 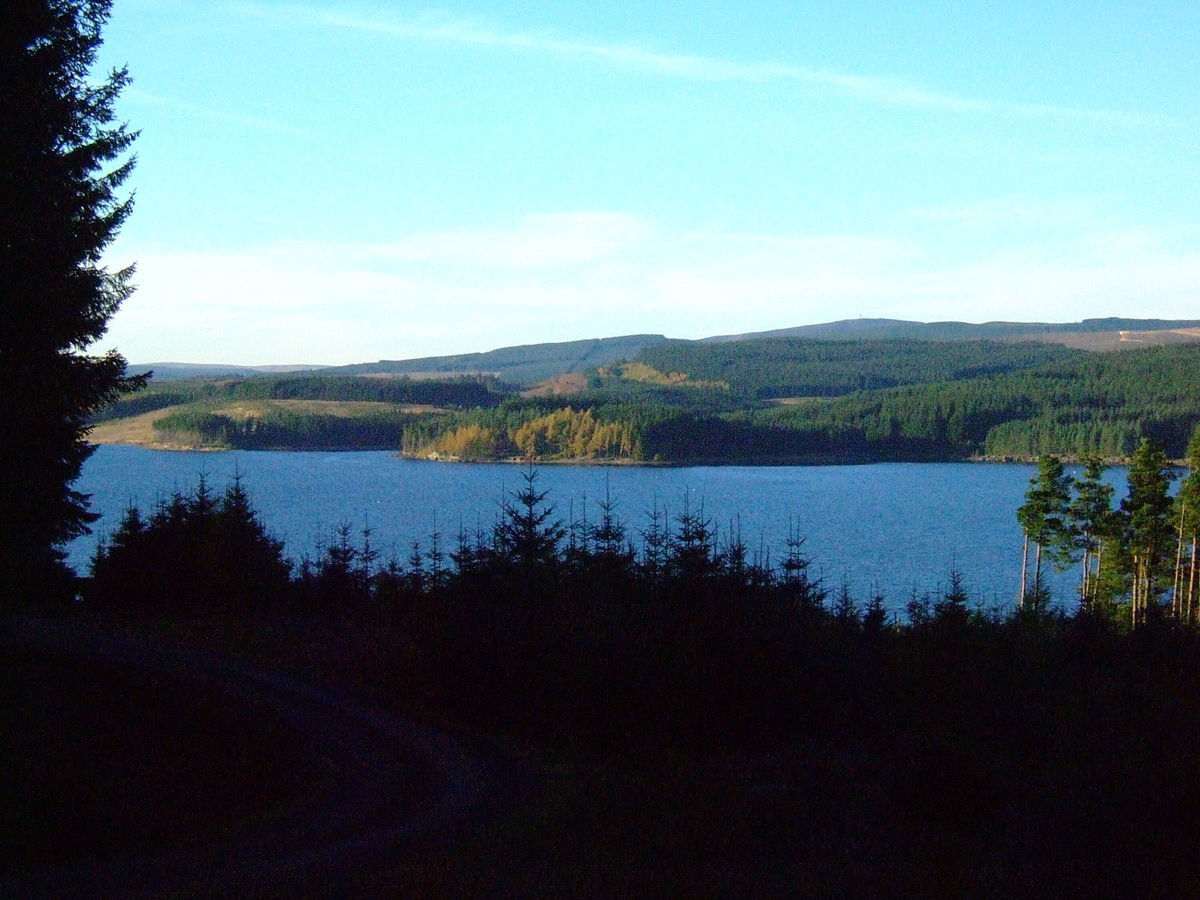 Close to the Scottish border in Northumberland, England, this forest is one of the best places to see a meteor shower in all of Europe. It's a designated dark sky zone spanning 580 square miles. The lack of light pollution makes it an ideal place to view a meteor shower. 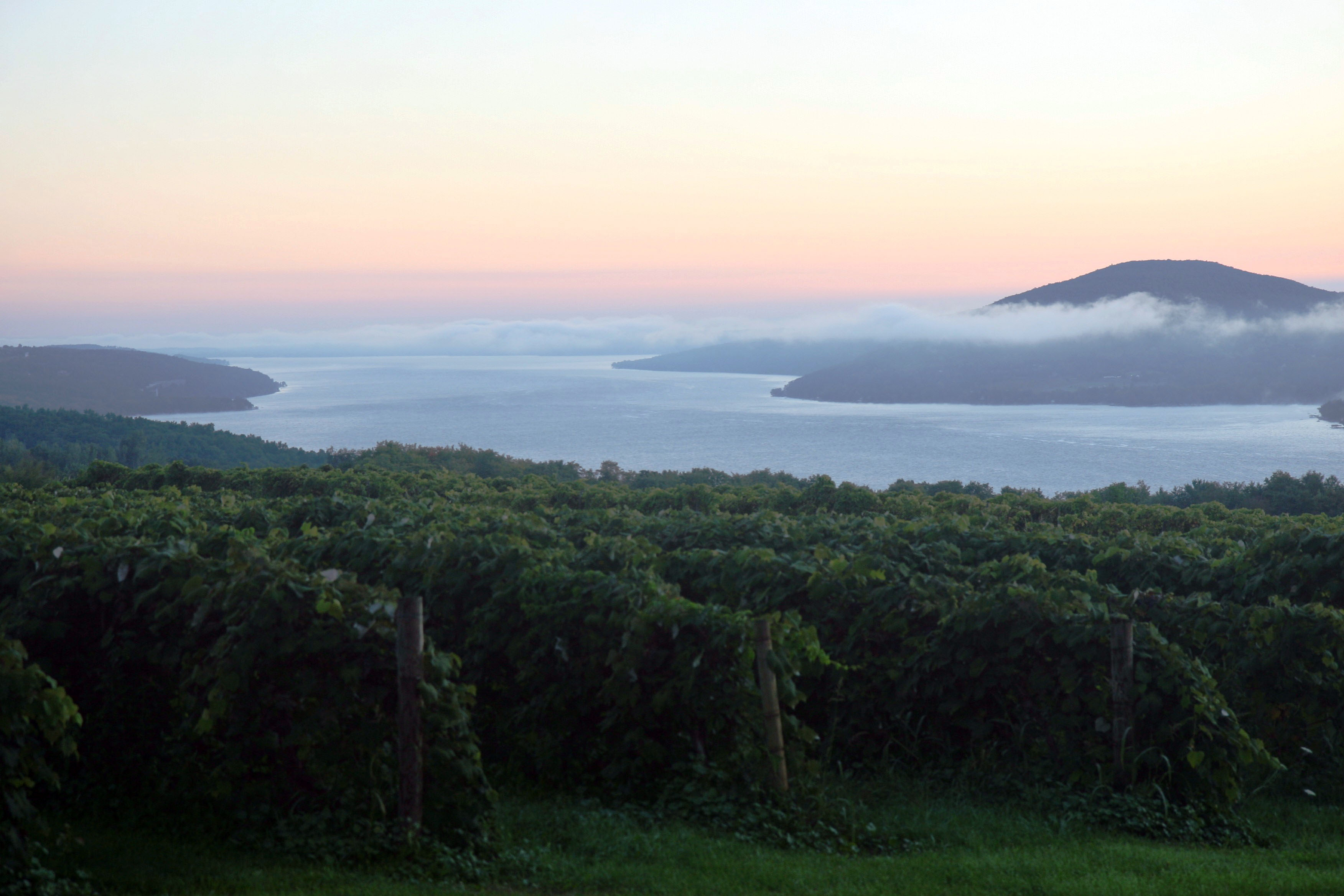 Back to North America! The Finger Lakes in New York are an incredible place to see, regardless of whether or not you plan to look at the stars. It is incredibly dark and you can even see nebulae through binoculars there if you know where to look. Tucson is sometimes called the astronomy capital of the world and for good reason. Their mountains have the most telescopes of anyplace in the world and the sky is very dark, given how close it is to a rather large city.

The post 10 Of The Best Places On Earth To See A Meteor Shower appeared first on tentree.