10 Of The World’s Most Awesome Surf Towns Whether you’re a surfer or not, there’s seriously nothing better than a really cool surf town. These laidback, hippie paradises range from touristic to underground, but they’ve always got a few things in common: good music, lots of sunshine and positive vibes. These are, of course, a few of our favourite things here at ten tree so we’ve decided to round up the best spots around the world where the pros like to dominate the waves – and sometimes, beginners can even get a couple breaks in too. 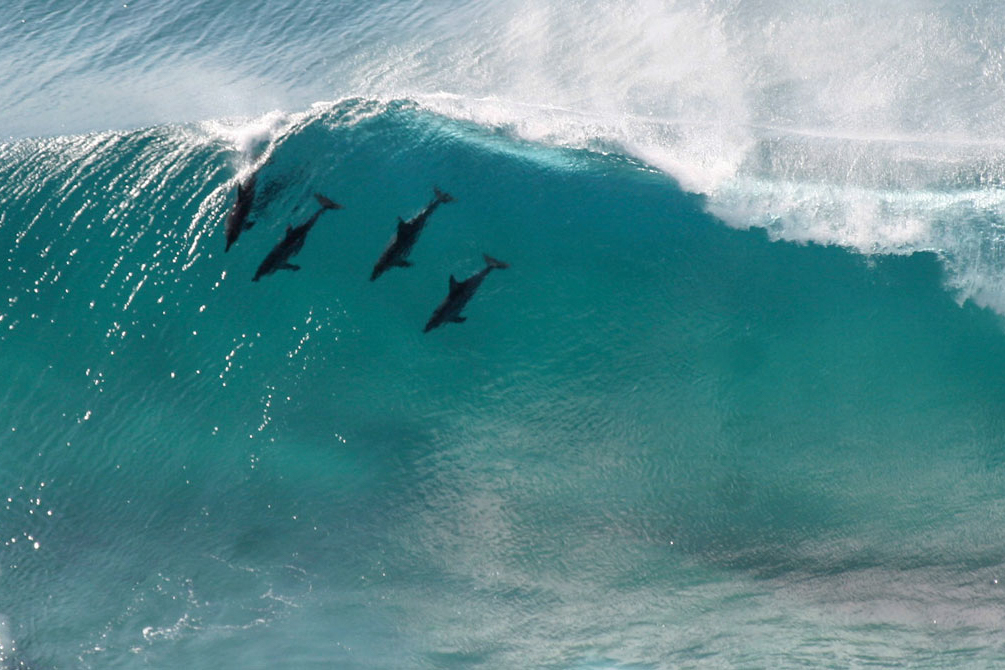 Australia lays claim to countless cool surf towns, and Byron Bay is definitely right at the top. It’s a drifter’s destination at heart, with people from all over the world coming in sample the waves and the surfer’s lifestyle. The biggest draw here, however, is its main wave called The Pass and it’s perfect for surfers at any level. Once upon a time, Tofino was an old fur trading and logging town but today the west coast of Vancouver Island serves up some of the best surf in North America. The biggest waves come during the winter (mind you with freezing cold temperatures), but March through September’s nothing but sunny skies and banks that are even good for beginners. Bali is a surfer’s utopia, where only the finest go to alternate between chilling out and tackling reef breaks. It’s even home to two of the world’s most famous waves: Uluwatu and Padang Padang. The Bukit Peninsula is strictly for the most experienced surfers (and it can be really fun to go there and watch them ride), where as Kuta Beach is a safe start for first-timers.

Did you know that tentree is now planting trees in Indonesia too? Check out our planting sites! Because what’s better than heading to the beach on a camel, seriously? Taghazhout in southern Morocco became famous amongst European adventurers in the 1960s, and today it’s a major attraction for surfers from French and Spain. There’s a good selection of waves, from powerful swells to non-intimidating point breaks. This is the long-time beating heart of American surf culture, with lots of well-established surf shops and sandbars to choose from. You’ll get fully into the SoCal lifestyle here, whether it’s visiting the 84-year-old La Paloma Theatre that plays surf movies or the vinyl institution Lou’s Records. 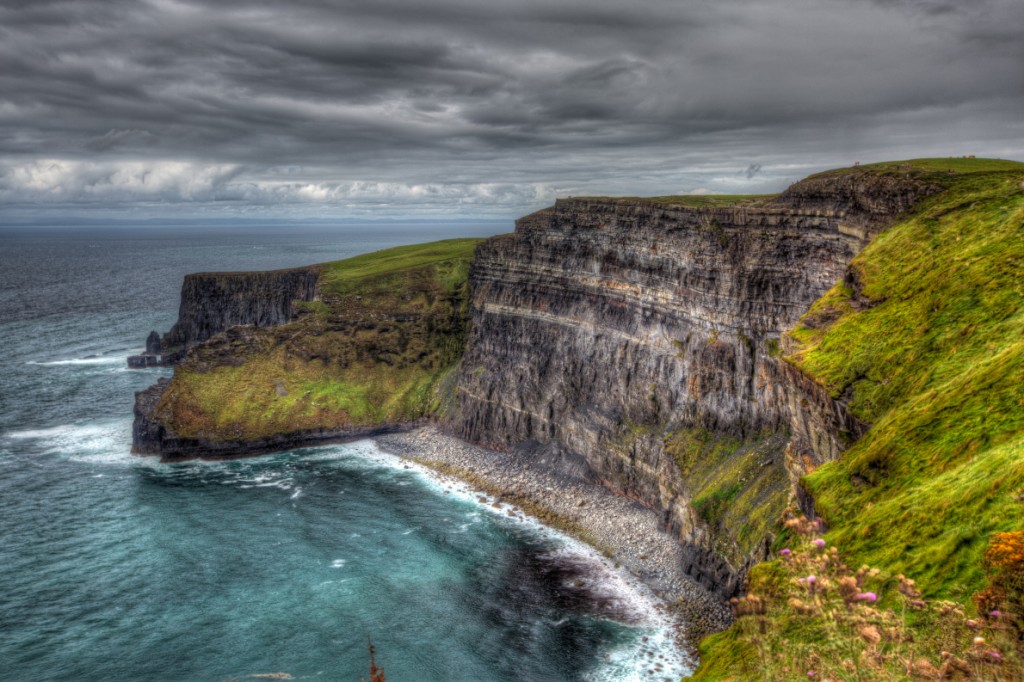 Believe it or not, Ireland is actually a major surfing destination – and a wave called Aileen is credited with kickstarting it all. Some call it the perfect wave, a deep right hand barrel that can reach up to 30 feet when it’s just windy enough. It’s a legend among surf stars, though not everybody gets lucky enough to ride it. 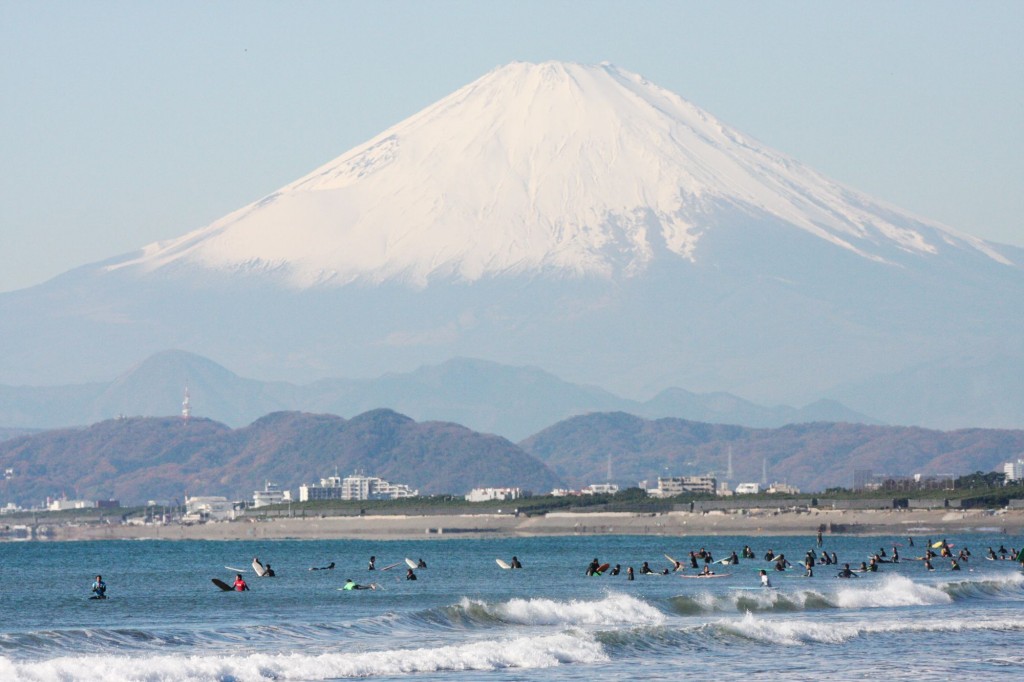 One of the newest emerging destinations amongst surfers happens to be Japan. Shonan is laidback, non-touristy and probably what California would have been like 40 years ago – except with ancient temples, Japanese festivals and amazing sushi. Easy swells come in from March to June, while August to October is typhoon season, best left only to daredevil professionals. 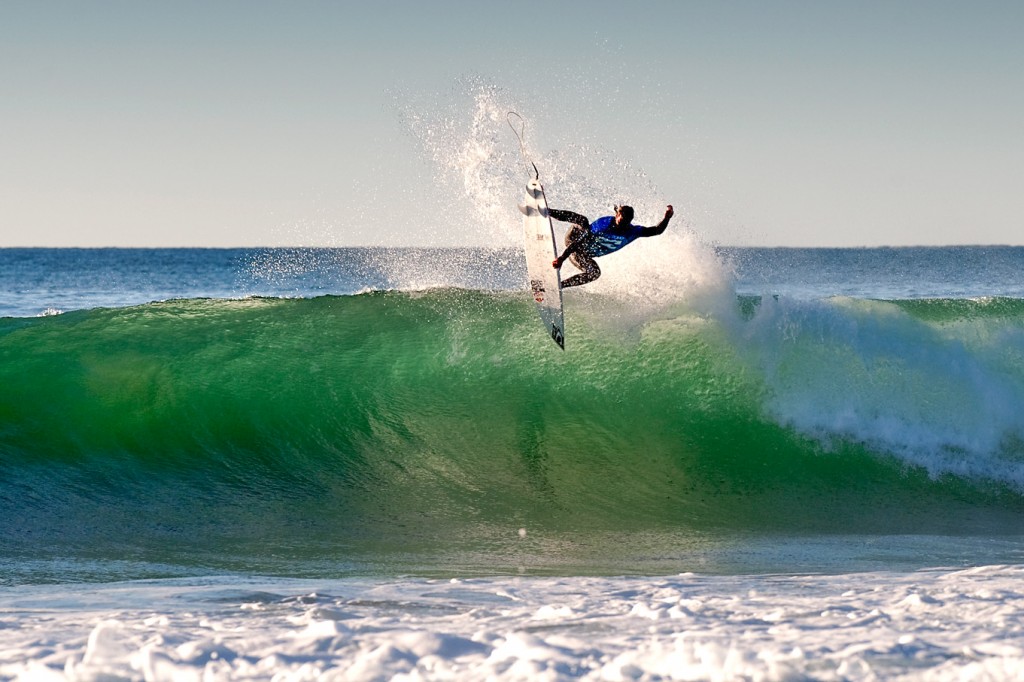 This surf town is the real deal, and the entire destination has been built and propped upentirely by the sport. Tourists come for a first try at surfing, other watersports and fantastic calamari, while the die-hards come to experience what many regard as the most perfect right hand point break in the world.

Nosara’s got tons of steady, consistent swells, but it’s post-surf activities are really what’s bar-none. There’s hanging out on Ostional Beach with thousands of sea turtles (they lay eggs on the sand at least once a month) to experiencing wildlife in the Reserva Biologica Nosara, the home of everything from monkeys to anteaters and 270 species of exotic birds. Waves and tubes that are both heavy and persistent make this South American destination a surfer’s dream. Afterhours, it’s also a laidback, tropical oasis covered in reggae music, Che Guevara and Bob Marley images and offers up an international surf competition every February.