by TenTree International on October 22, 2017 Too many people (myself included), the idea of "perfect weather" is not-a-cloud-in-the-sky sunny and 70 - 80 degrees F. Well, there are places on this globe that actually have that weather the majority of the time. Here are 10 beautiful places that have beautiful weather! (all temperatures are Fahrenheit) 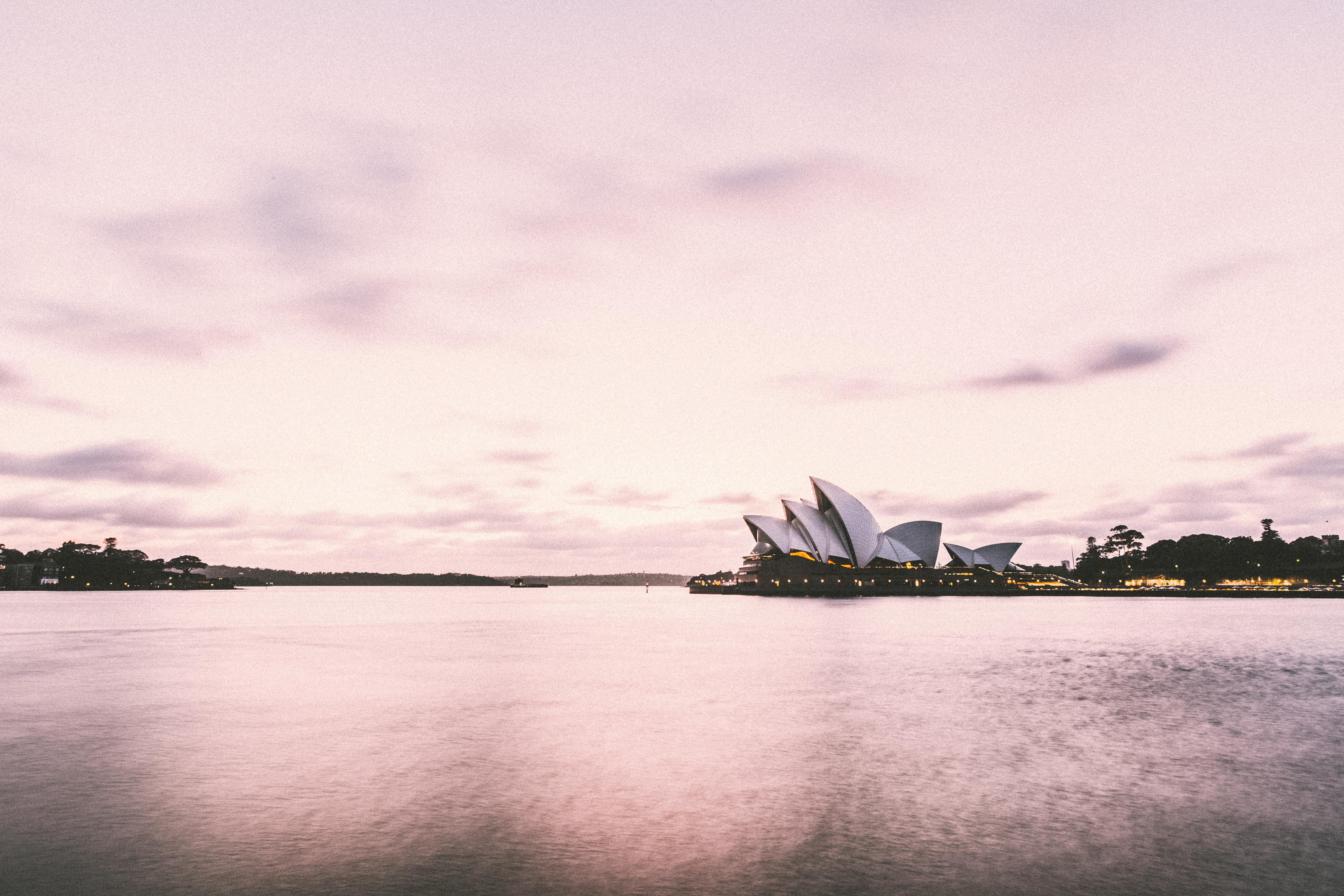 When you think of Australia, you might imagine a continent of hot, dry outback. Well, parts of Australia are like that, but along the Southern and Southeastern coasts the weather is simply gorgeous! Sydney lies on the Southeastern coast of Australia. Lows in the Winter usually range around the 40 degree mark, with highs in the 60s. Summers average around 80 degrees but can top off at over 100 degrees. Rain happens any time of year, but Sydney boasts around 104 cloudless days each year. 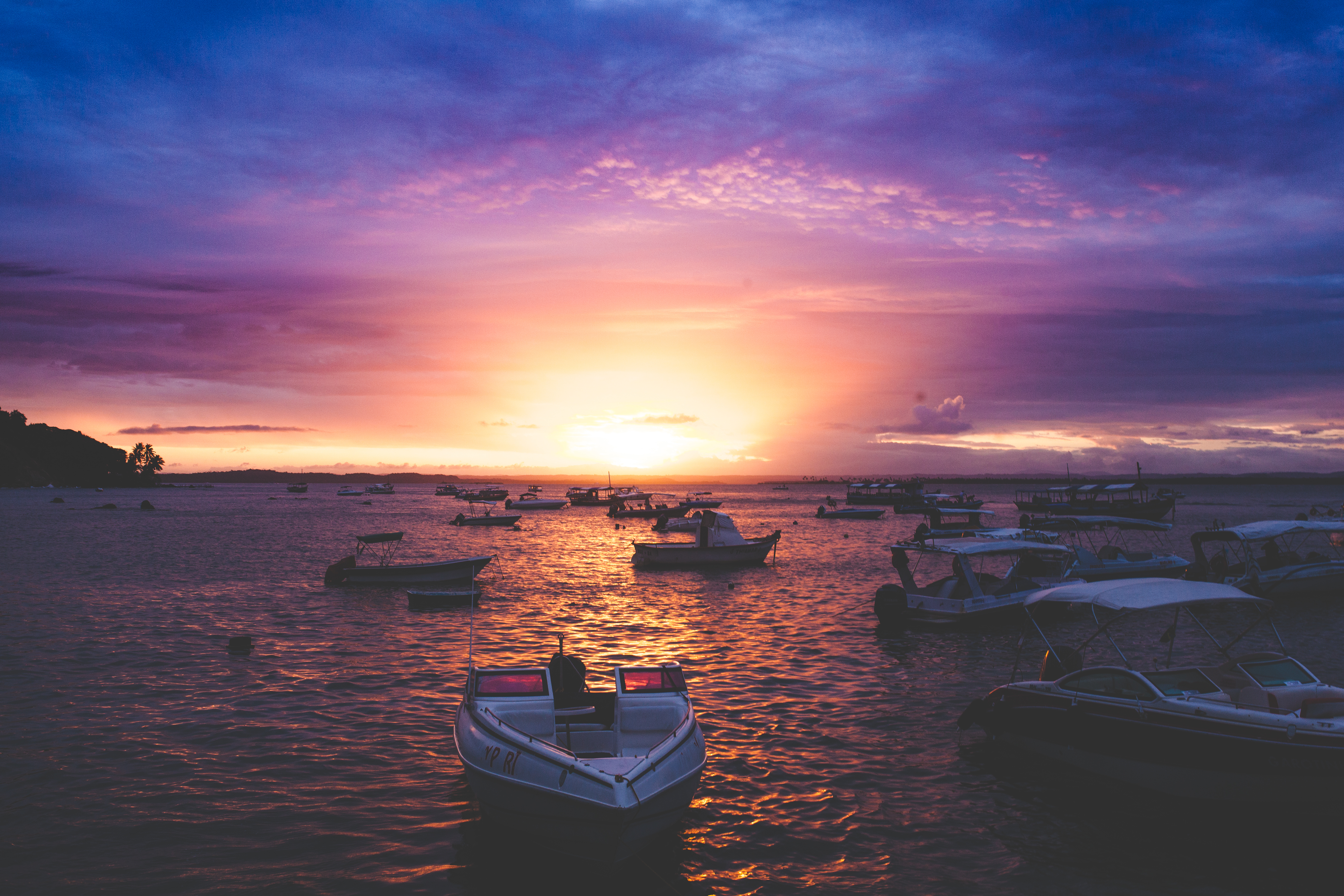 Sao Paulo is the largest city in Brazil. Since it has an inland location and sits at a high elevation, the weather here is simply gorgeous! The weather temperatures stay fairly consistent year-round and range in the 80s in the Summer and 70s in the Winter. Rain falls mostly during the Summer months, but is rarely severe. 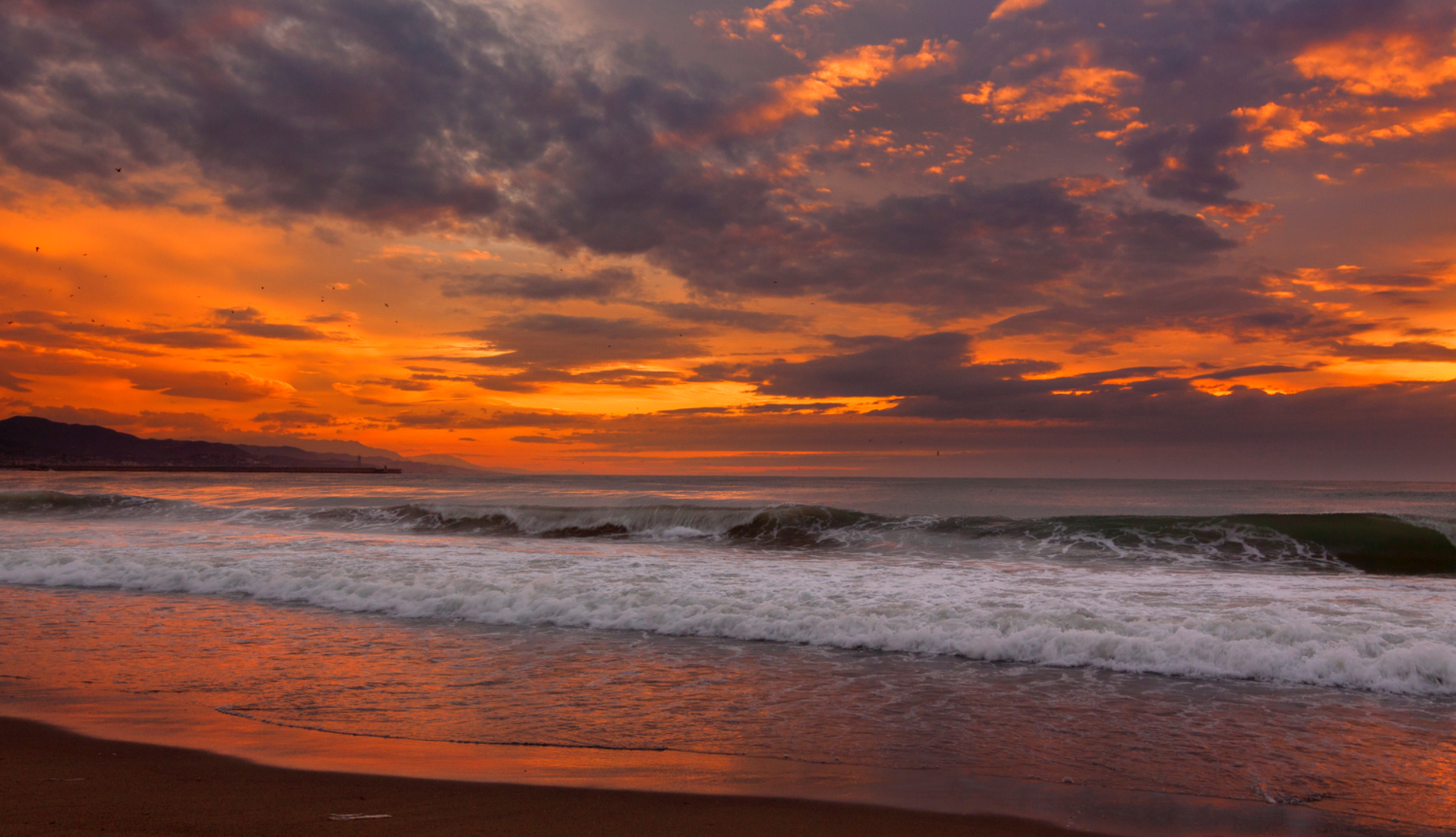 This gorgeous city lies in the province of Andalusia. During the Winter months, there is an average 6 hours per day of sunshine, even though Winter is the wettest season. Winter lows are in the 50s and highs in the 60s. While in the Summer months, the temperature tops out around 85. Malaga has a rich history and many famous poets and artists have come out of Malaga, including Pablo Picasso. 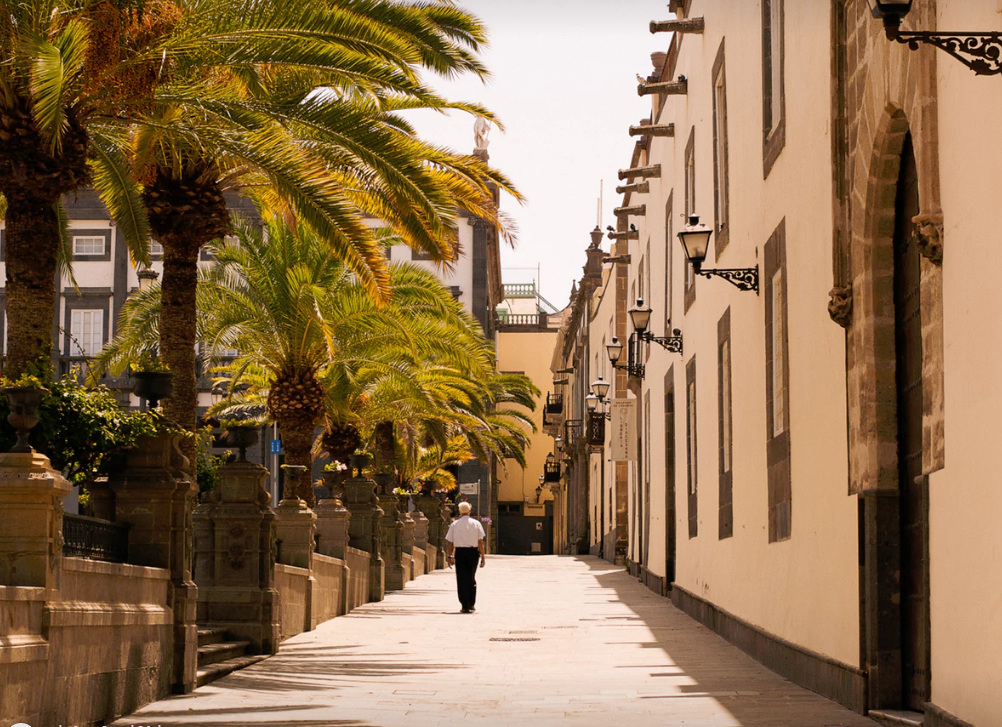 The Canary Islands is a popular tourist destination for very good reason. While inland, the weather varies, along the coast it is gorgeous year-round. The temperatures here don't vary much during the year. In the Summer months, the temperature tops off around 80, while in the Winter, the highs are around 70. It is also dry and sunny throughout most of the year in Tenerife. 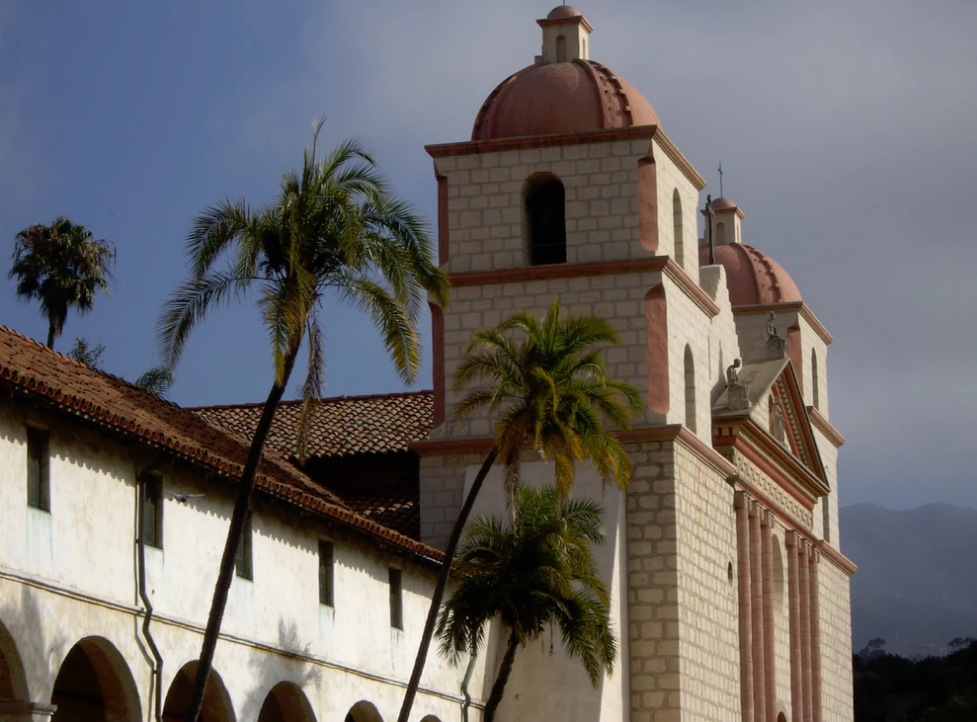 The rain makes the landscapes around Santa Barbara green, lush and beautiful. Santa Barbara has a thriving downtown area that is a shopper's dream with many specialty and clothing shops. I even found some clothing that used to belong to the singer Cher in a consignment shop there once. 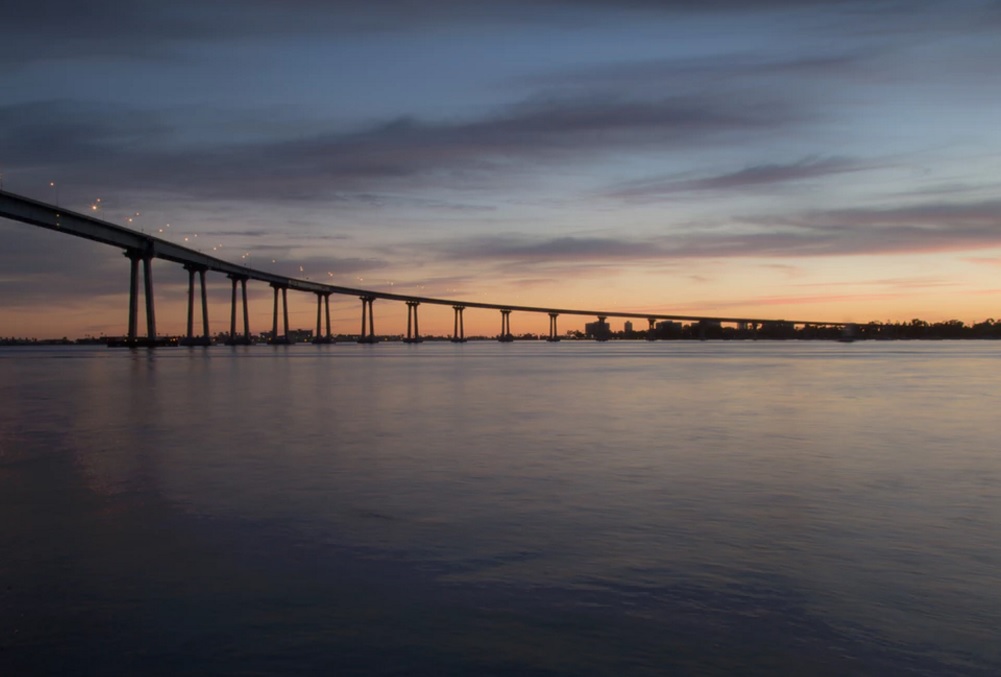 Another one of my favorite destinations, San Diego sits along the southernmost coast of California, not far from the Mexico border. Summer highs hover around the 80 degree mark while Winter highs are usually 60 to 70 degrees. San Diego also has an average 260 sunny days per year. San Diego is famous for its Gaslamp Quarter, its miles of beaches, surfing, shopping and gorgeous landscape. 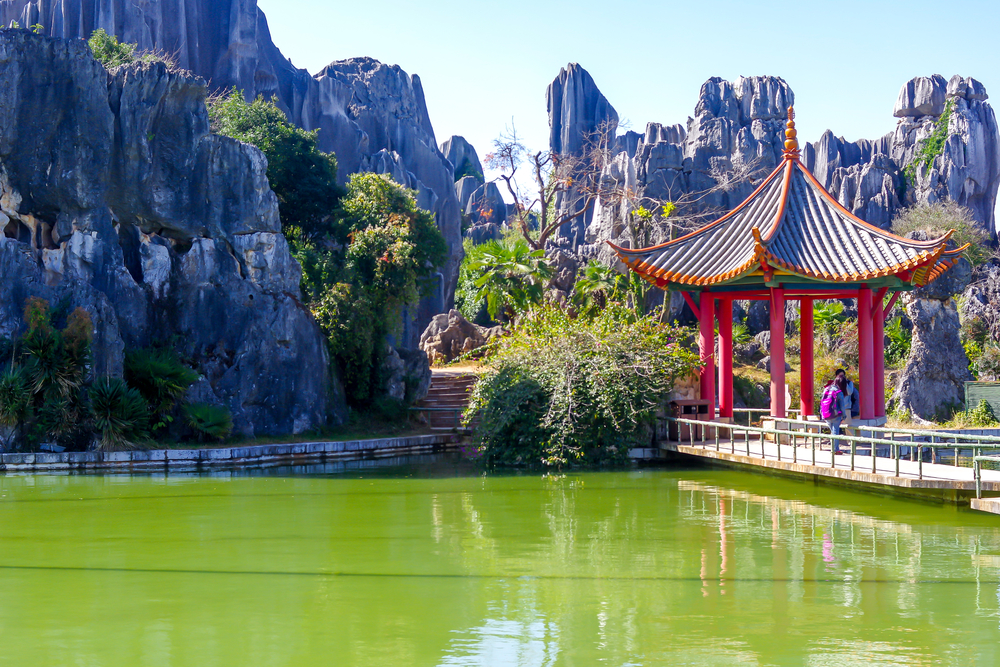 Kunming is located in China's Yunnan Province, at an altitude of just over 6000 feet. High temperatures are in the 70s during the Summer months and hover in the 60s during the Winter. The evenings can dip below freezing in Winter, however. Most rainfall occurs between the months of June and October. Because the weather is so pleasant year-round, it is known as the "City of Eternal Spring." 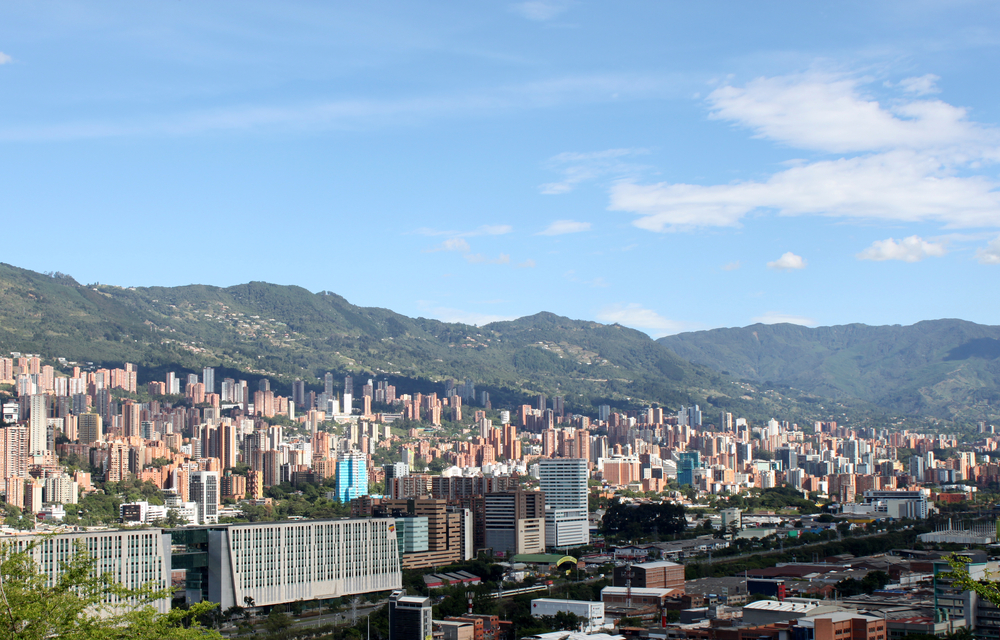 Because Medellin, Colombia sits in the Tropical Latitudes, it has almost perfect weather year-round. Average highs top out at around 80 degrees throughout the year. Because of it's tropical location, Medellin does see a lot of rainfall during the year.

But, the reward from all that rain is its lush mountain landscapes. Although the city used to be notorious for being the home of Colombia's drug cartel, it has managed to rid itself of the violent street gangs and cartel and is now a safe tourist destination. 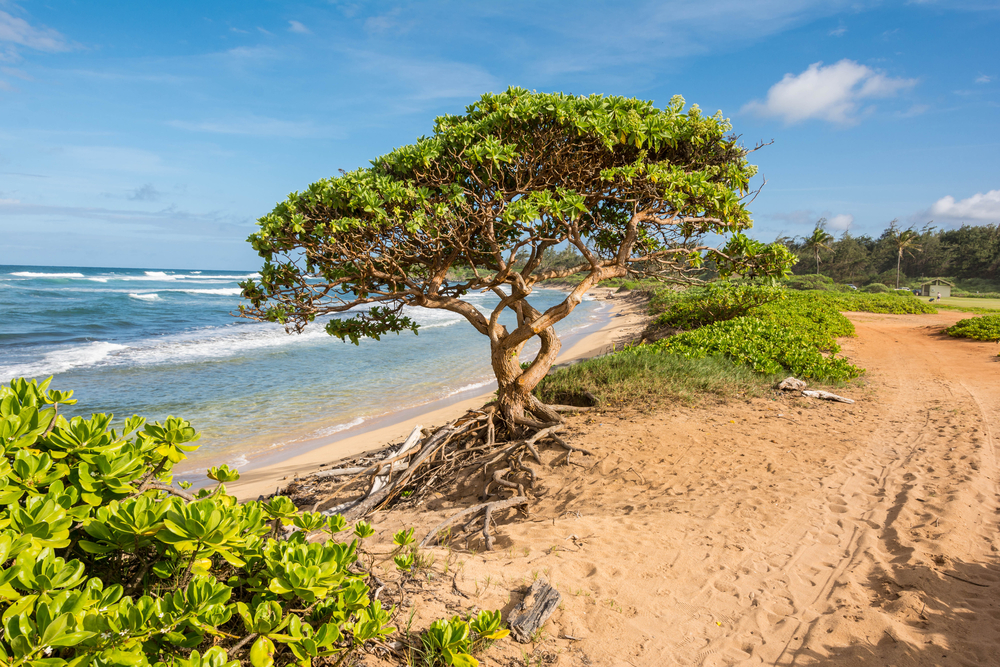 Lihue, located on the island of Kauai, stays at a very temperate 80 degrees year-round. The highest temperature ever recorded in the city was 90 degrees Most rainfall is light and occurs mostly in the Winter months. While it seldom gets heavy storms, the possibility for that is also in the Winter. But, even if you choose to visit in the Summer, you'll be pleasantly surprised by how moderate the temperature is. 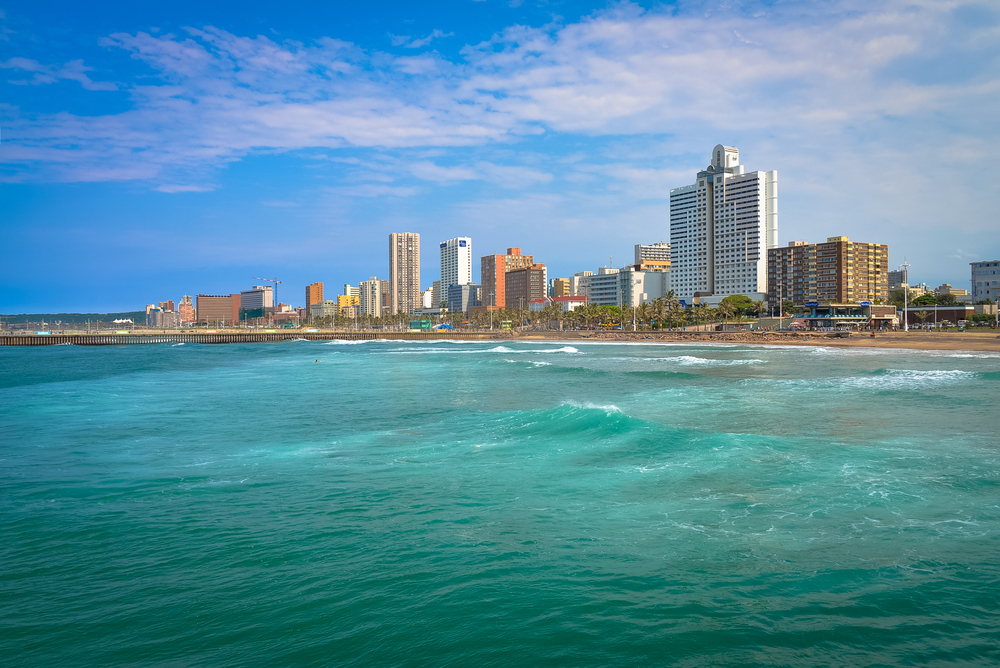 Located on South Africa's Eastern Coastline, Durban has become a very popular tourist destination because of its beautiful weather and long, gorgeous beaches. In Summer, highs are in the 80s, but it does rain often, which is something to keep in mind when planning your vacation. Luckily, even the Winter months are sunny and warm with highs averaging in the low 70s.