Ready To Plant The Future? Here Are 10 Ways Trees Help The Environment 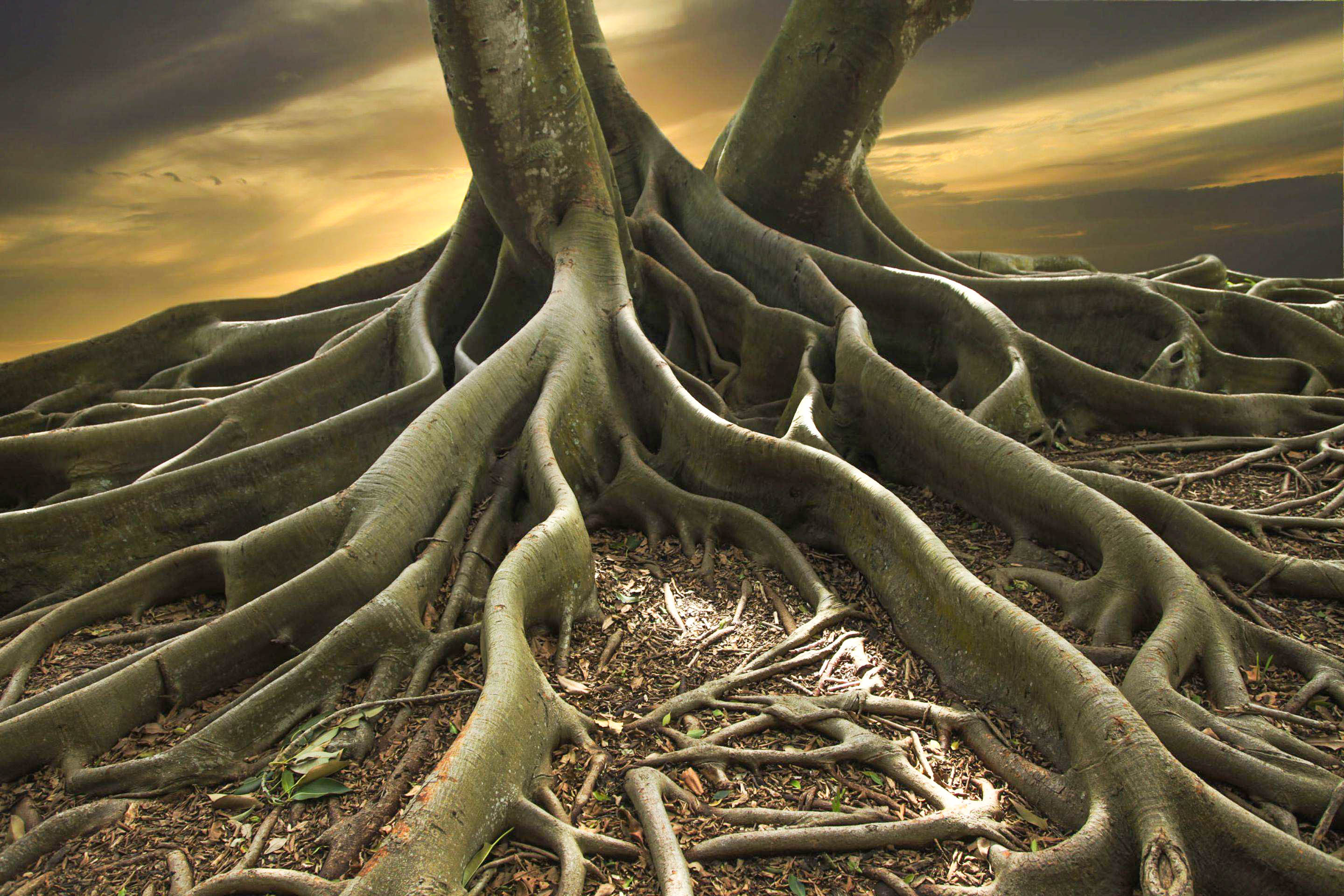 Trees are important for carbon storage. Carbon dioxide is absorbed and is locked up within trees for the duration of their lifetime. Forests are the second largest carbon sink on the planet, the largest being phytoplankton in the oceans. 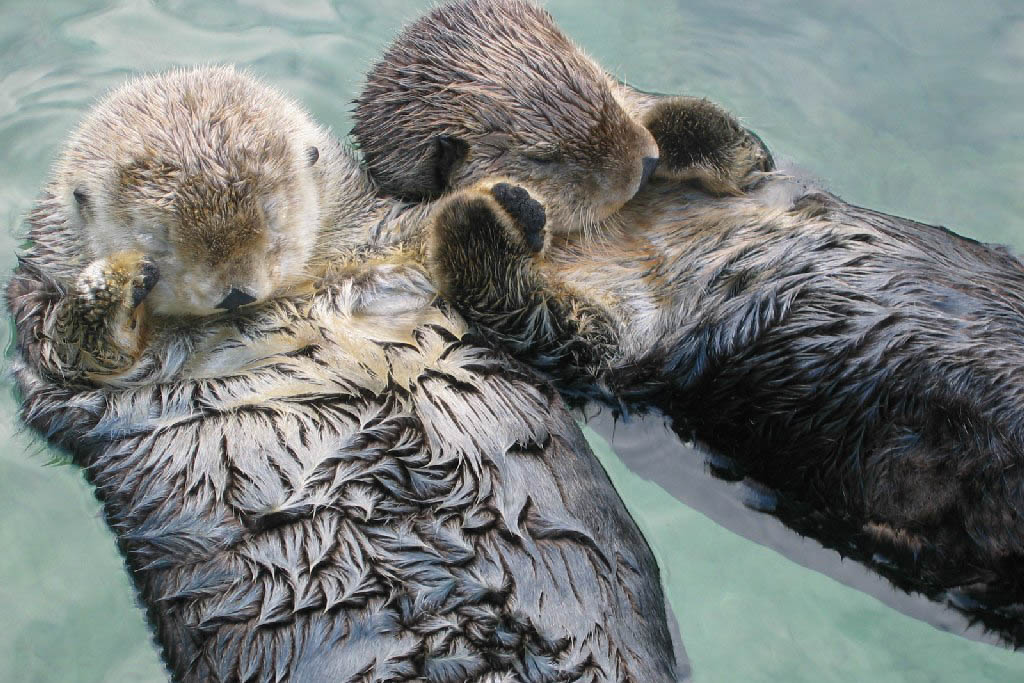 Trees can help reduce ocean acidification. Carbon dioxide moves between the atmosphere and the surface of the ocean until a state of equilibrium is met; the higher atmospheric CO2 levels are, the more CO2 will be absorbed by the oceans. Approximately 25% of all CO2 emissions get absorbed into the ocean, which may be reducing carbon dioxide in the atmosphere, but it is changing the pH of seawater, making it more acidic, with dire consequences to marine ecosystems and ocean life. Our oceans are 30% more acidic today than they were before the industrial revolution. Tree planting initiatives, such as those made possible by your support, can help reduce atmospheric carbon dioxide, and ultimately reduce the amount of carbon dioxide absorbed into the ocean, to prevent our oceans from becoming even more acidic in the future. 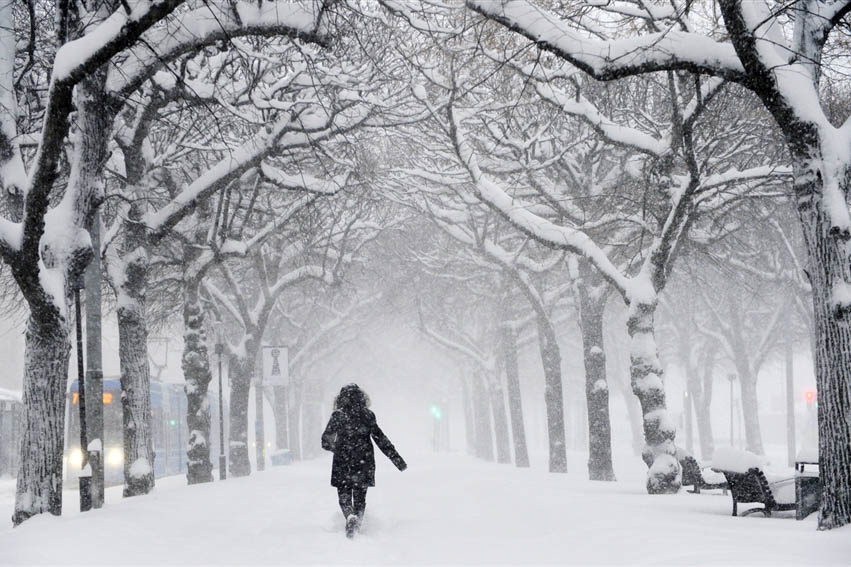 Trees provide shade in urban environments to combat the heat island effect caused by buildings that restrict air flow, and heat buildup due to extensive concrete and asphalt surfaces that attract and retain heat.

Trees are a Wildlife Refuge 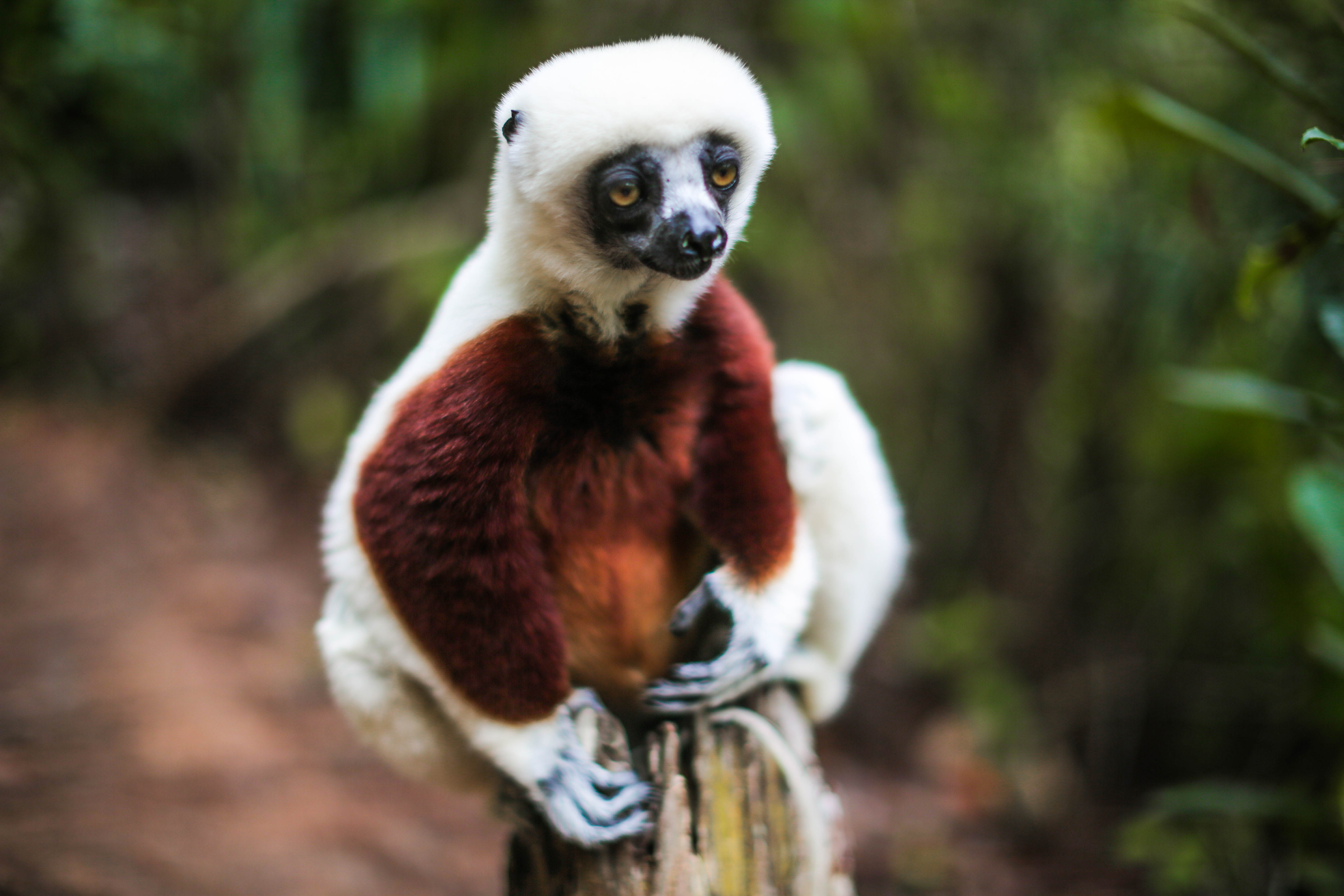 Trees provide livestock and wildlife with a cool refuge in the heat of the day, which will become more important for their well-being and survival as the earth gets hotter. 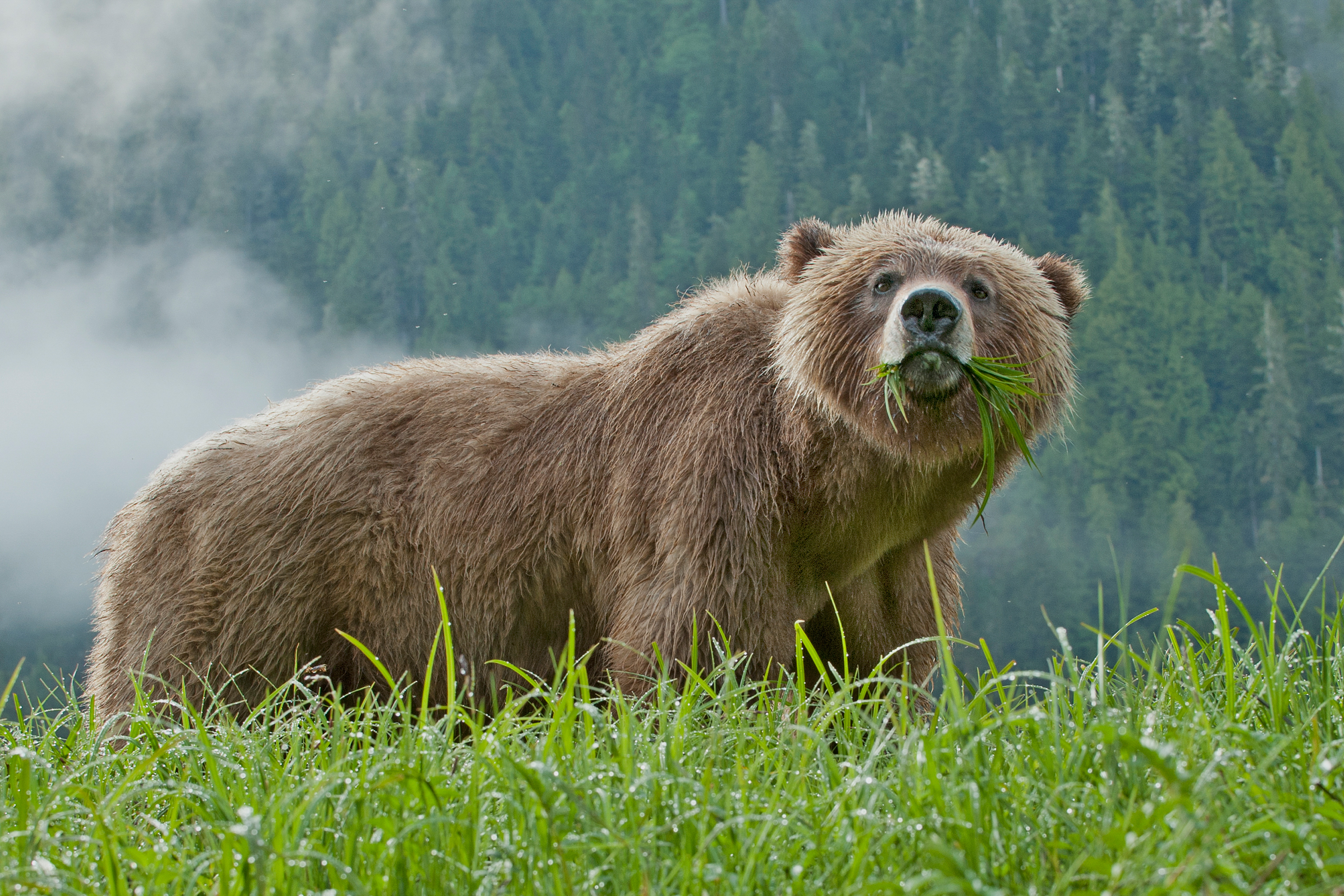 Trees provide macro and micro-habitats that sustain biodiversity. From an extensive forest ecosystem to a decomposing log, trees provide food, refuge and shelter to a wide range of organisms, from bugs, to birds, to bears, and everything in-between.

Trees are a Renewable Resource 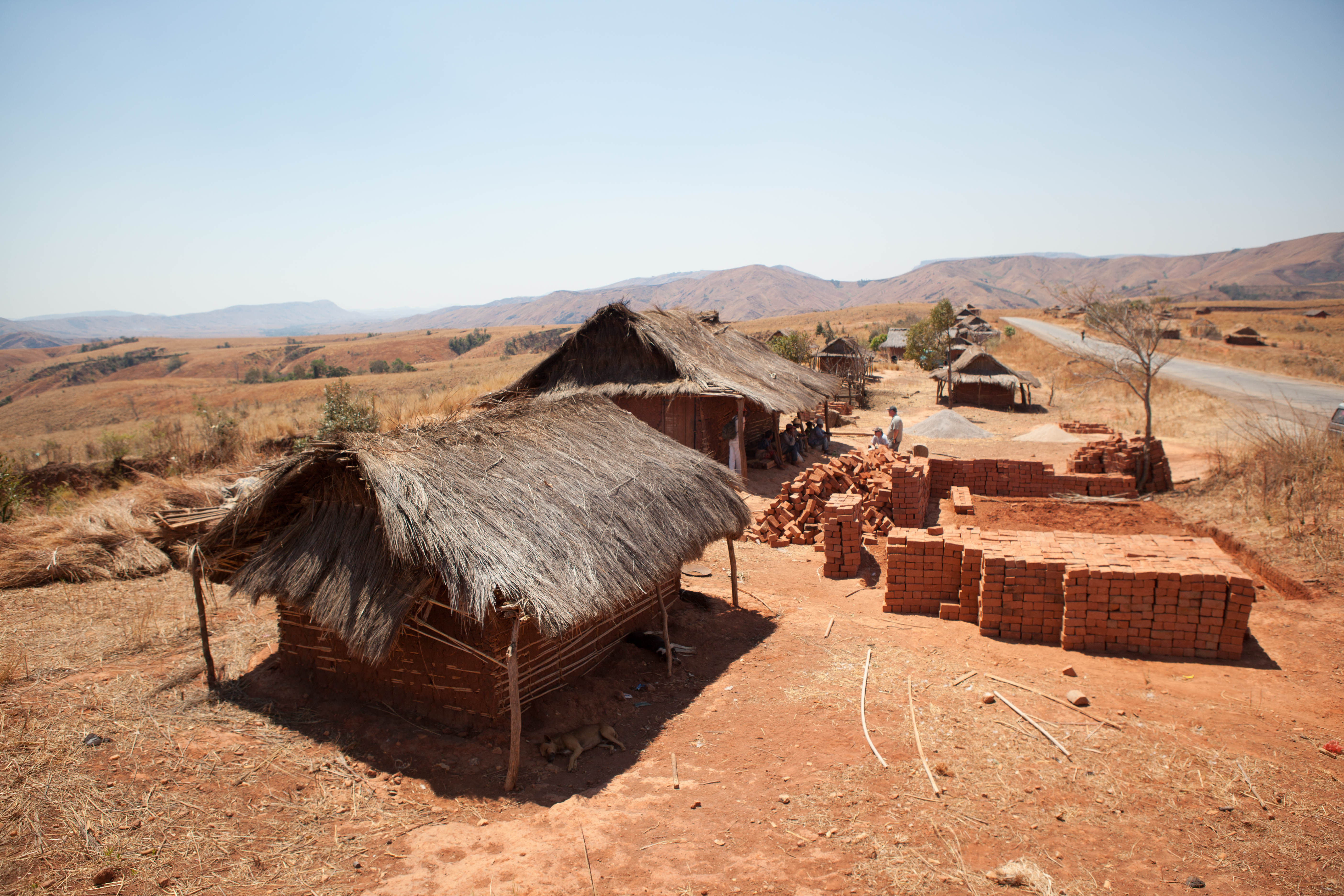 Trees provide us with a renewable source of fuel if harvested sustainably. Wood has served as a primary source of fuel used for cooking and heating since the beginning of time. It requires no fancy technology and is used in cooking fires and hearths by both herdsman and kings the world over. 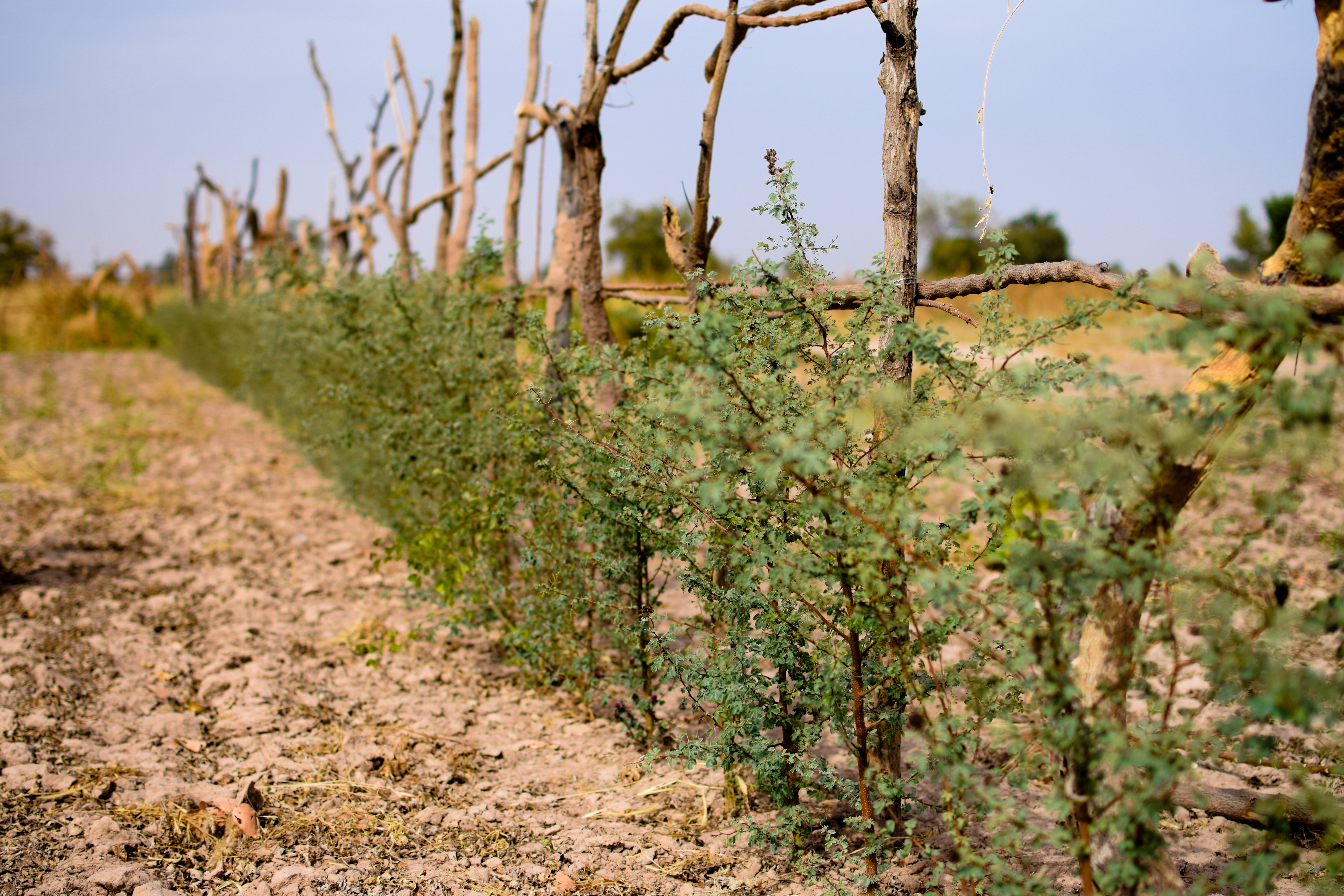 Trees provide effective wind breaks that can serve as a buffer against strong winds to help minimize damage during storms. 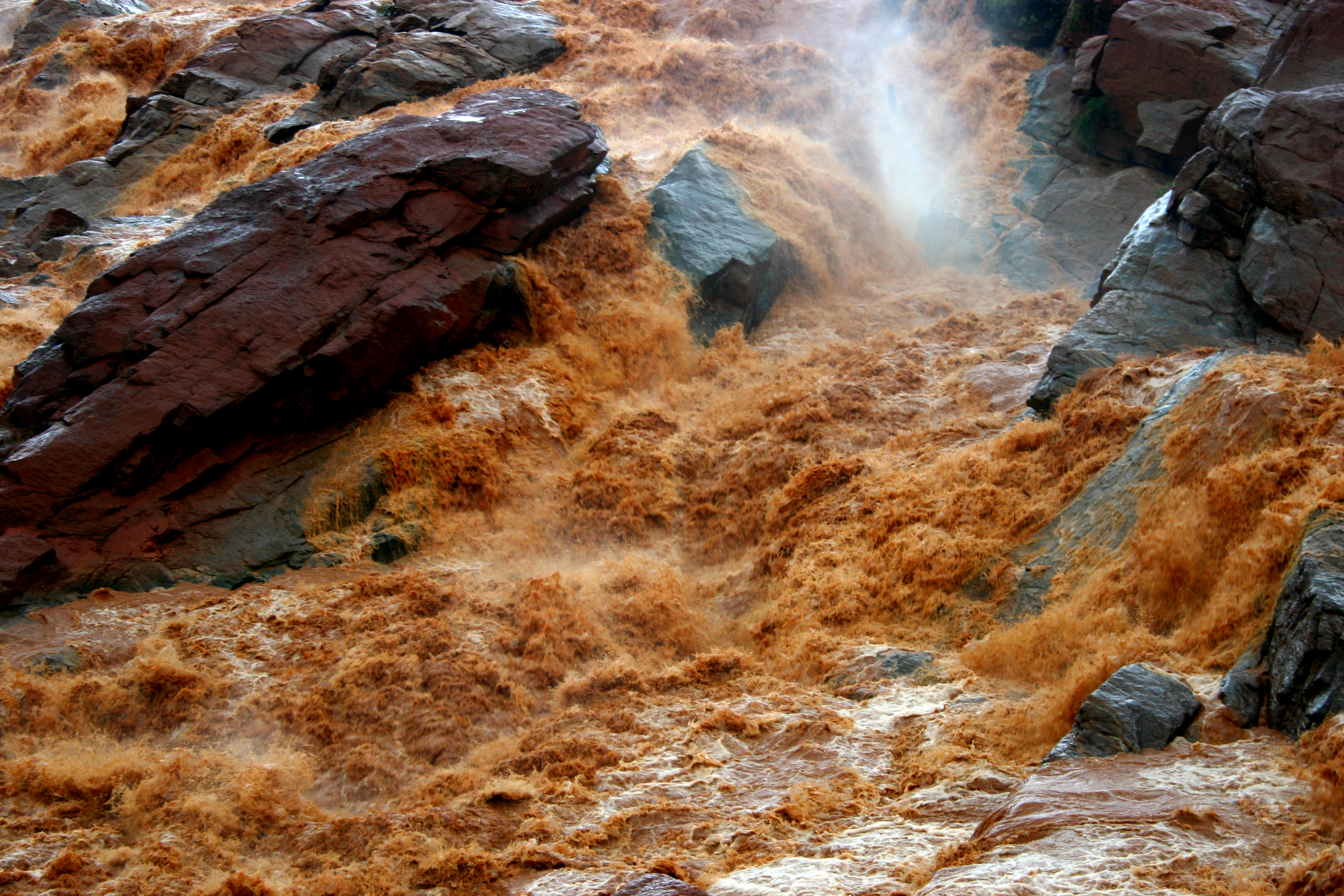 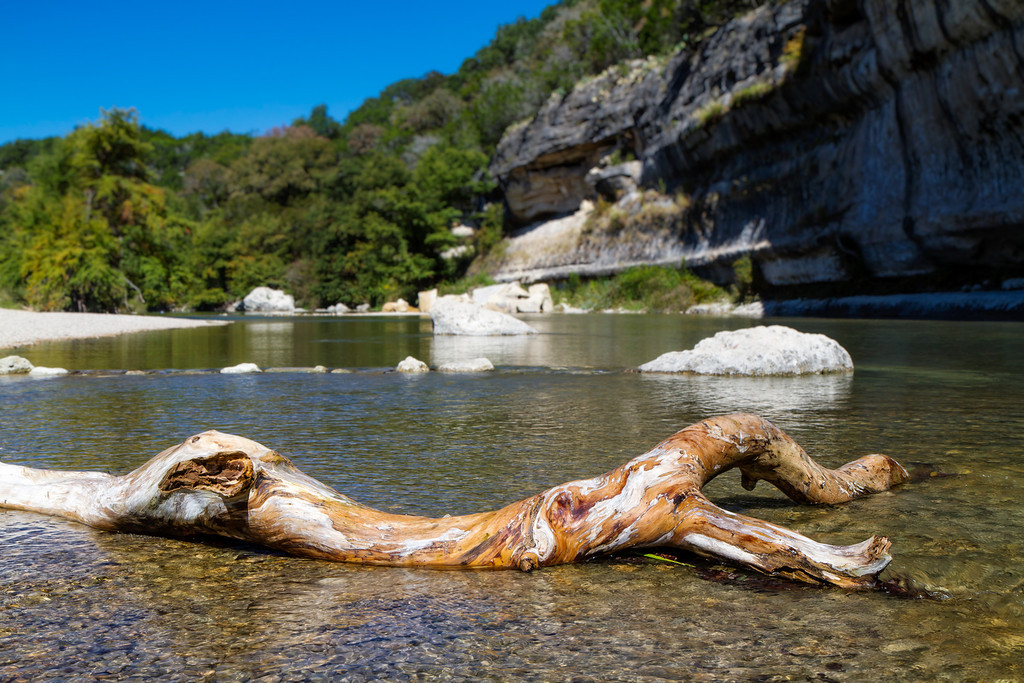 Trees on river banks can help prevent erosion and damage to the riparian zone during flooding events. Trees can also provide a natural flotation device to hang onto in the aftermath of floods or tsunamis - a floating log has saved many a soul that was swept away by heavy flood waters or rising seas. So, these are ten things you are doing with every piece of tentree you own!