Alisha Gauvreau, an anthropology student at the University of Victoria, stumbled onto an incredible discovery: a 14,000-year-old village that pre-dates the great pyramids of Egypt.

Scientists have extracted numerous artifacts from the site located on a remote island.

“I remember when we get the dates back and we just kind of sat there going, holy moly, this is old,” said Gauvreau.“What this is doing is just changing our idea of the way in which North America was first peopled.”

The tools discovered include fish hooks, spears, and tools used for lighting fires. Each tool dates back 14,000 years, indicating the settlement is at least that old. It also paints a picture of a large human migration that occurred along B.C.'s once frozen coast. 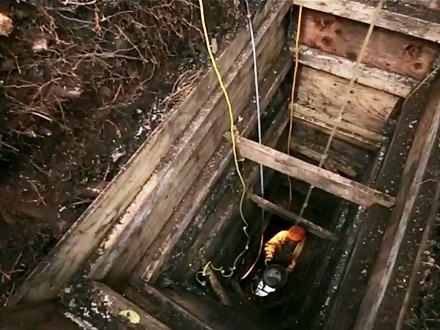 It's not only an interesting discovery. An indigenous tribe in British Columbia says it corroborates a legend passed down for generations.

“It’s very special to not only me, but our entire tribe,” said Heiltsuk Nation’s William Housty.

The Heiltsuk First Nation has passed down stories of ancient coastal villages for millennia, and this discovery proves the stories are more than just that.

“To think about how these stories survived all of that, only to be supported by this archeological evidence is just amazing,” he said. 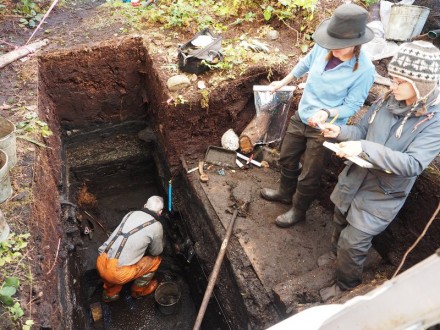 This settlement is the oldest discovered in North America. Scientists plan to explore other remote B.C. islands to continue tracking the path ancient humans took through the area.