5 Colorado Hiking Trails That Lead You To Ancient Ruins If you have ever been to the lovely state of Colorado, then you might already know some of it's secrets when it comes to exploring the great outdoors. In fact, if you're looking for an exciting place to test your adventuring skills, then look no further. Colorado harbors some of the most exciting, mysterious, and awesome ancient ruins that you could ever possibly find during a hike through nature! We do recommend that you bring a travel buddy though, you're going to want to share all of these "WOW!" moments. 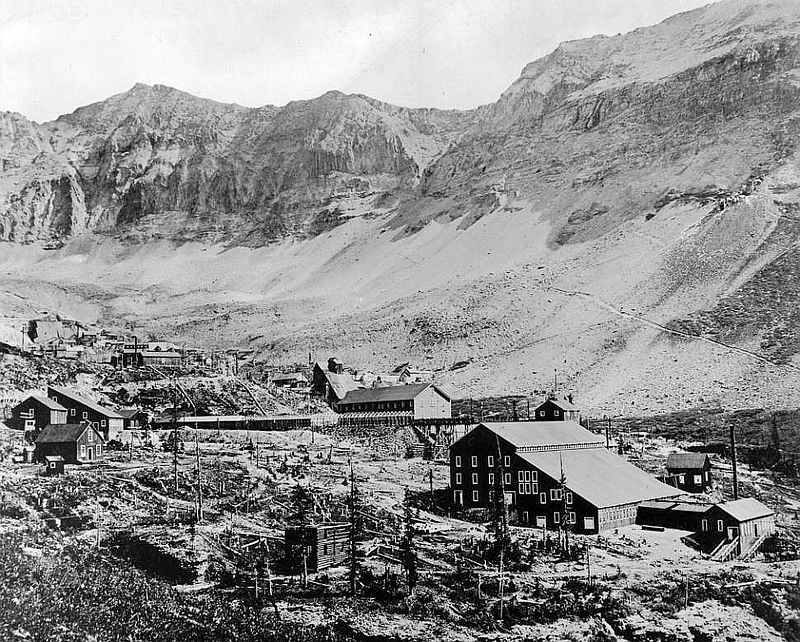 Located going east of Telluride, you can find the remains of a once thriving mining town known as Tomboy. This seemingly spooky ghost town has some pretty stunning views of the local nature the more you continue to hike through the knocked down rubble of old buildings. Although this once was a popular spot at one point, it certainly takes on a particular kind of beauty that only time and erosion can bring. You can find the Hovenweep Monument within the near the city of Cortez. Just a little bit away from Mesa Verde lies the beautiful Ancestral Peubloan ruins that reveal to you several different trails to explore as well as baffling scenery of the beautiful land around you. Speaking of Mesa Verde, this National Park is simply one of the greatest things about Colorado that you just have to see for yourself. The reason as to why this National Park is such a big deal is because of the 5,000 known Ancestral Puebloan archaeological sites as well as 600 cliff dwellings that you can explore! You'll find yourself looking around in astonishment the more you venture into the beautiful ruins! 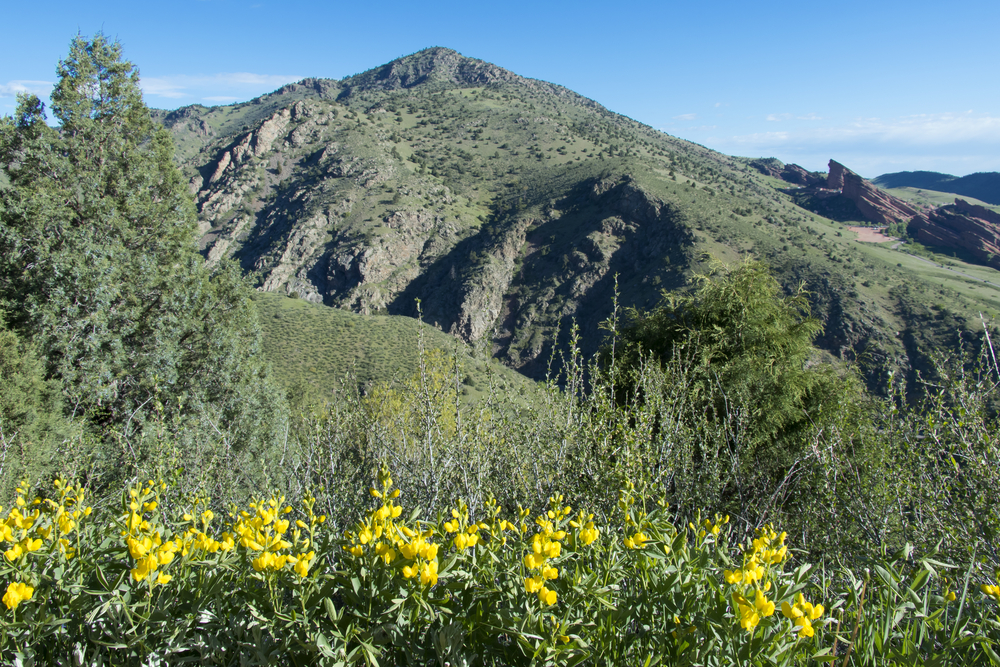 This trail leads you to a 1.7 mile Turkey Trot Trail that was designed specifically for hikers. Located at the Mount Falcon Park, you can explore the castle like ruins that were a work in progress to the POTUS that was suppose to initially live there. However, the 20th century dream was put down far too early before the project was anywhere near complete. This doesn't mean that you can't go enjoy all of the work they created anyways! The last awesome ruins that you should put on your hiking list can be found in Archuleta County. Although you are only able to reach this site via tour guide, it is still a pretty amazing place to visit. Hidden in the beautiful scenery of the San Juan National Forest lies Chimney Rock. A 4,726 acre national monument that allows travelers to see the beauty that radiates from the San Juans as well as being able to appreciate the Ancestral Puebloan ruins you get to explore. It's important to take notice that they do these tour guides as to preserve the landscape.