5 Of The Weirdest Plants In The World

One of the most amazing things about plant life is that there are new species of plants being discovered on a daily basis.

There are so many crossbreeds between plants that have evolved throughout the ages, designed to do specific things for its survival as well as purpose in life as a whole.

More than 375,000 species of plants exist in on our planet as of right now with the addition of the many new ones that are constantly blooming in the coming years.

Here are some of our favorite bizarre plants that you may find somewhere in a jungle or forest! 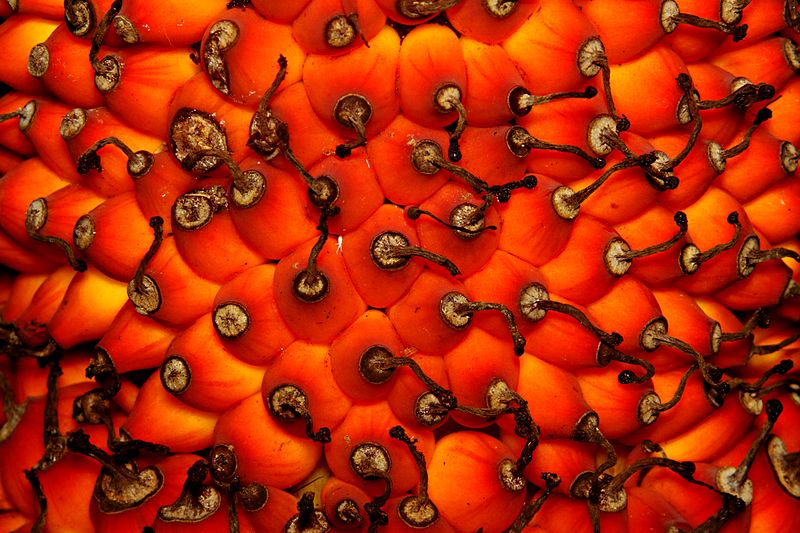 The name for this plant is very fitting since the appearance of the plant resembles a calla lily except it has a 10 foot spadex protruding from the center.

Often referred to as the corpse flower, as it releases a foul odor which attracts flesh flies, dung beetles, and carrion beetles as its primary source for food.

However, to humans this plant smells like death and for a good reason. 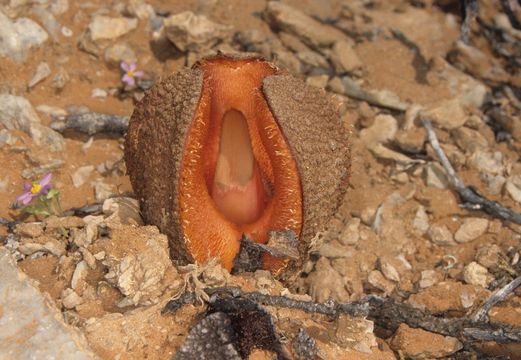 This plant looks as if it has no life to it at all, as if it were some kind of pile of dead stuff on the ground.

This plant was designed to smell like feces so that it attracts all of the delicious dung beetles and other pollinators that smell the horrid odors that radiate from the plant. 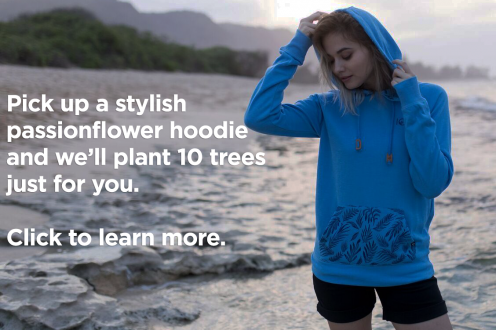 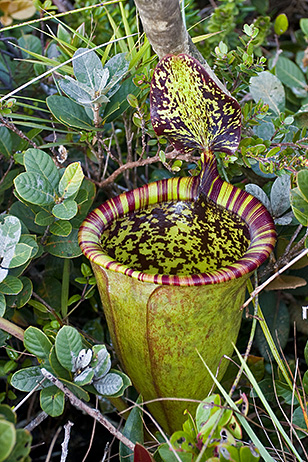 These plants have evolved to survive in extremely humid conditions, as it uses its massive jug like body to produce liquid as to drown its prey for food.

The plant also has a horrifying looking lid with teeth as it closes the opening to the liquid inside once prey has been caught within.

Some locals have actually seen monkeys drink from these plants before! 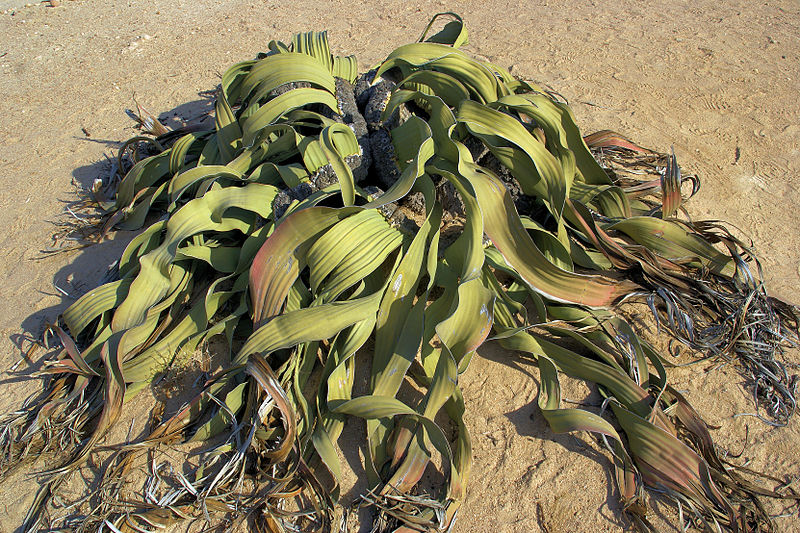 This plant has been bestowed the title which means "living fossil" for this plant is able to survive 1,000 to 2,000 years with only the help of 3 inches of rain a year.

Aside from the only 3 inches of water that it gets, the rest of its water source is provided by ocean fog.

As you can see, these plants look very dry and dead but in fact are thriving more than ever before.

The Welwitschia Mirabilis only sprouts two leaves in its entire life time but then splits after growing up to 13 inches long which gives the appearance that it has more leaves than it actually does.

5.The Small But Mighty Dionaea Muscipula 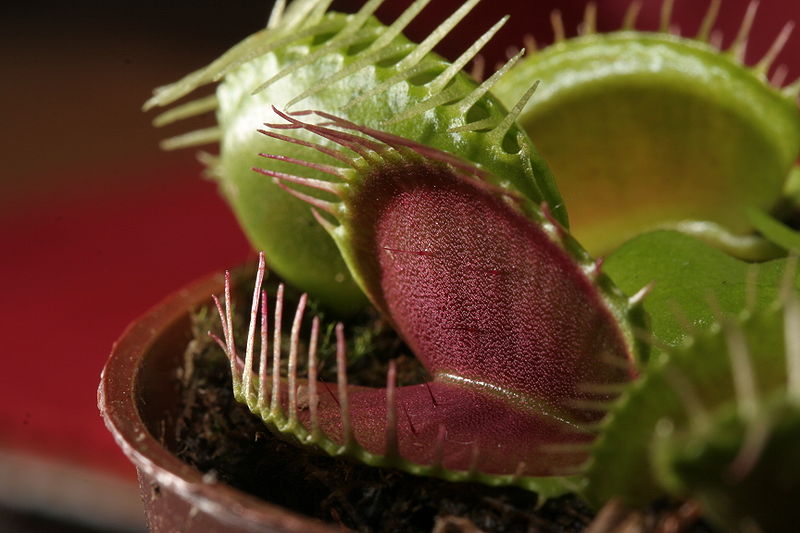 Or better known as the famous Venus flytrap. This plant is among one of the 670 carnivorous plants that has been discovered by modern research.

The way that this plant is able to survive is by secreting a delicious liquid within its "mouth" as flies are attracted to the sweetness.

Once the flies are inside of the jaws of the Venus flytrap, brushing against the three little hairs causes the plant to enclose its grasp around the fly, trapping it so that the plant is able to feed upon the delicious nutrients!

Do you know any other amazing plants like these ones? Let us know!

The post 5 Of The Weirdest Plants In The World appeared first on tentree.