I remember back in middle school Geography class how daunting of a task it was to memorize all the countries around the world. Well, I've been out of middle school for a few years (don't ask how long because I won't tell you) and it never ceases to amaze me how different the world is now than it was back then. Even if you are in your teens or early twenties, you may not have heard of some of the secret countries on this list. With that being said, below are 5 countries you've probably never heard about: 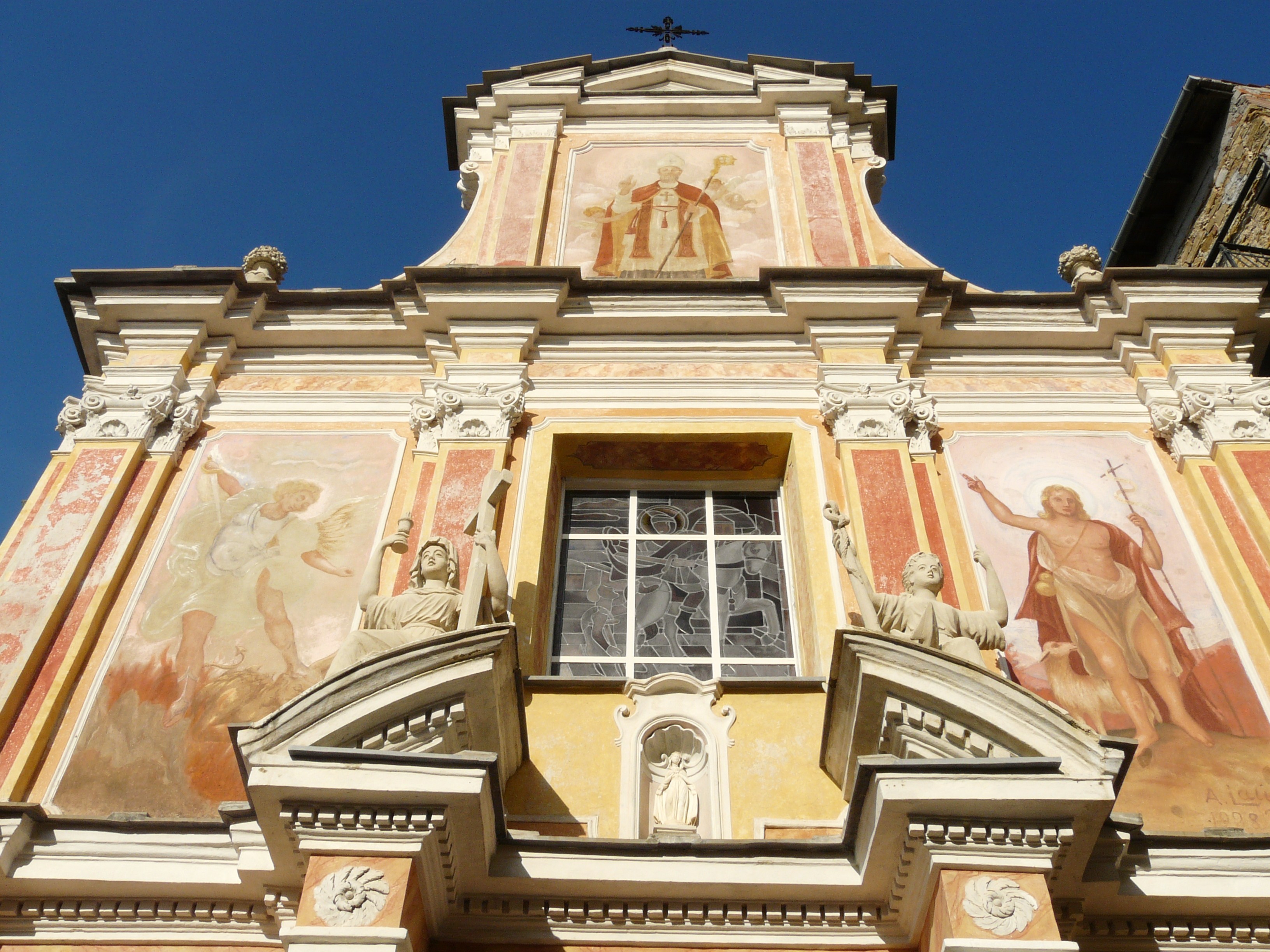 You may already know that Italy is divided up into two "micronations" - San Marino and Vatican City. But, now experts are saying that there is another micronation in Italy. Seborga is a very small town of 400 people that sits on top of a hilltop. It covers about the same size area as Central Park in Manhattan. But, despite this, it has consuls in several countries. It may also be the oldest micronation in Europe!

Seborga was founded in 954 AD as part of the massive Holy Roman Empire. When the empire collapsed, the almost 300 states were absorbed into surrounding nations. Seborga was no exception and became part of the larger nation called Sardinia, which later became Italy. At least, that was the intention. But, as it so happened, when the Italian Unification treaty was signed, Seborga was left off of the list, which may legally make it an independent state. Nobody has brought the matter to court, so the residents of Seborga maintain their sovereignty from Italy. 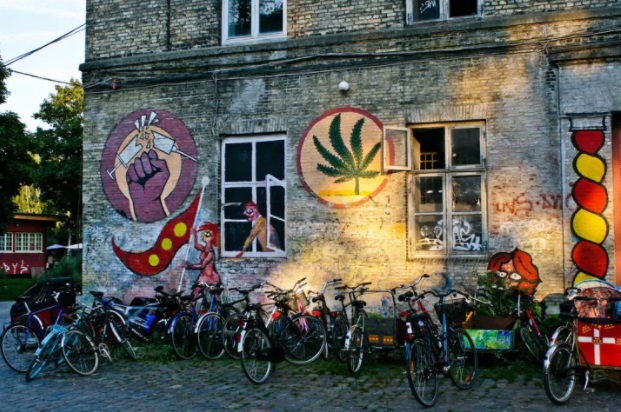 What began as an anarchist commune making its home in abandoned army barracks in Copenhagen, Denmark, became a sovereign state after declaring independence in 1971. After attempts to dismantle Christiana failed, Denmark finally acquiesced to the residents' demands, calling it a "social experiment" not controlled by the government.

As a result, Christiana makes its own laws. No guns or vehicles are allowed. There is no private property and, unlike the rest of Denmark, selling and buying hashish is legal. But, hard drugs were made illegal after a heroin epidemic nearly wiped out the commune. It's thought that the only reason Denmark puts up with Christiana is due to the fact that it brings in so many tourists - over one million annually. 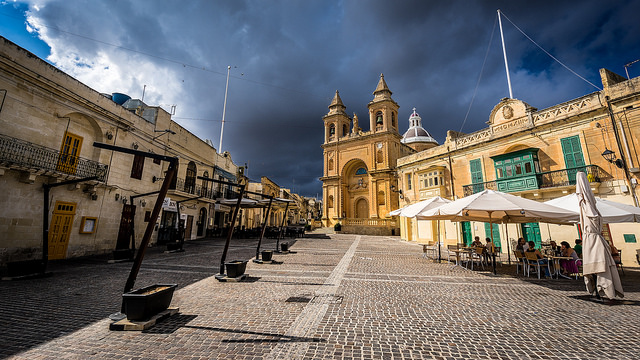 The Sovereign Military Order of Malta (also called the Knights of Malta) isn't like any other secret country in the world for a couple of reasons: it's well-recognized, has diplomatic relations with around 100 countries, and it has no land. The Knights rented an apartment block and a villa in Rome after Napoleon kicked them out of Malta in 1798. The Knights have their own laws and passports and claim to have over 13,000 citizens.

Despite claiming sovereignty from any nation, they still answer to the Pope due to the fact that they are a Catholic order. Because of this, the Knights perform a great deal of Catholic charity work. This charity work recently got the Knights' leader in trouble when the Knights decided to hand out condoms. When the Pope heard about the condom distribution, he called for the leader's resignation. 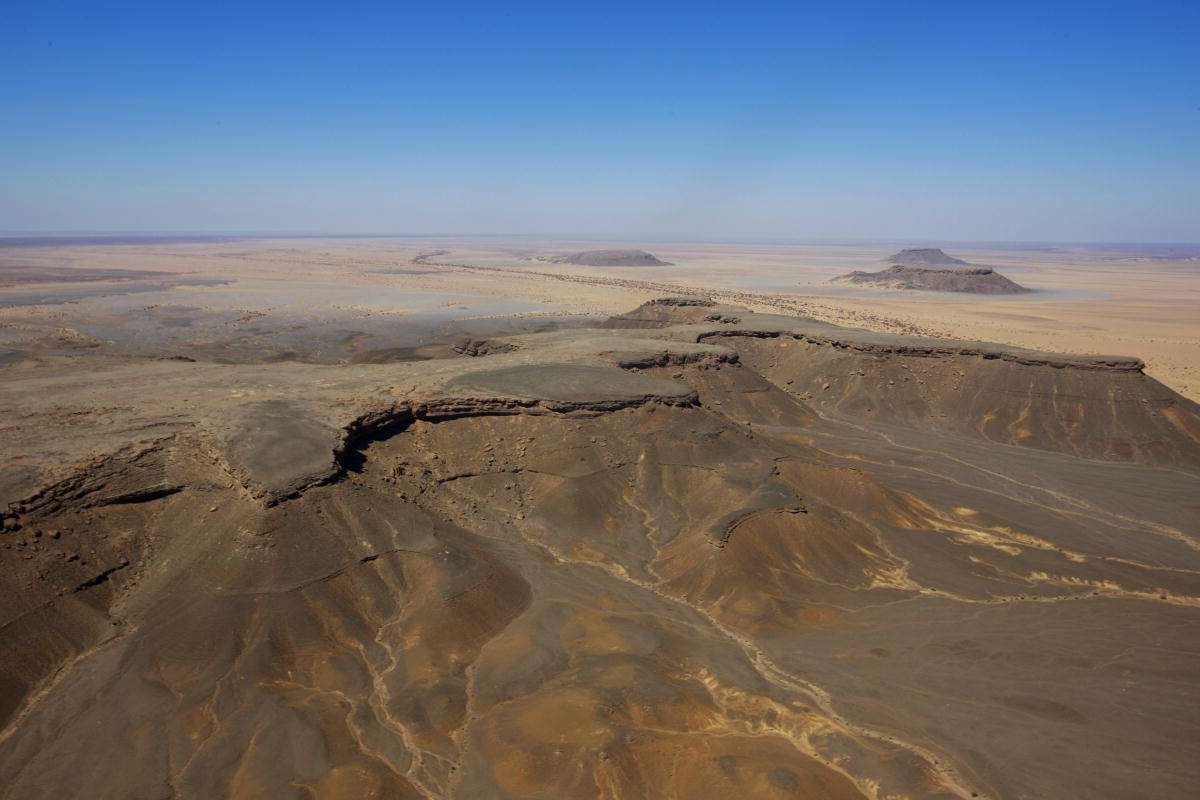 The SADR has what all of the other secret countries on this list don't: many other nations support their independence. The EU gives the small nation enormous export tax breaks; South Africa, Vietnam, India and Mexico all support their claims of independence and they're a member of the African Union. So, why is it on this list? Because of Morocco.

Morocco claimed the SADR after it gained its independence in 1957. Prior to that time, the area was under Spanish control. After Spain pulled out, they didn't grant the area to the native Saharawi people. This left Morocco and Mauritania to fight over who controlled SADR. Morocco won, and has claimed SADR as part of their territory since then. However, the 500,000 people who live in SADR still claim independence with a lot of help from their friends. 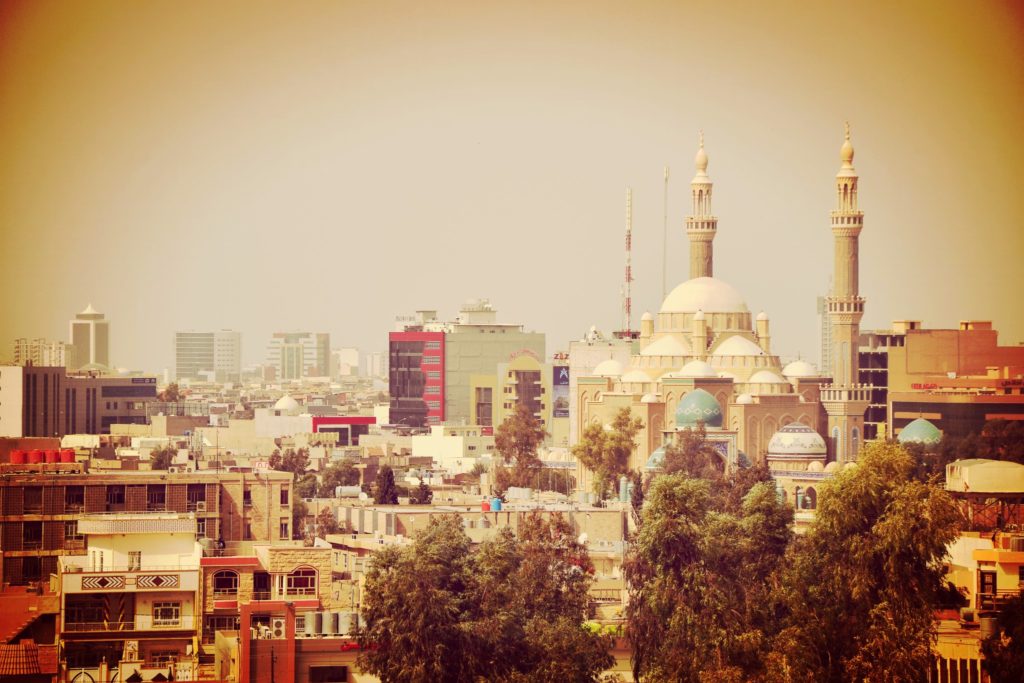 Many of you may be at least a little familiar with the history of this autonomous state inside of Iraq. When Saddam Hussein was leader of Iraq in the 1980s, he attempted to systematically rid Iraq of all of the Kurds in the country. Almost 5,000 were killed after he ordered his aircraft to drop sarin on Iraqi Kurdistan. But, if you think that's horrible, things got even worse after Saddam fell and ISIS moved in. After the Iraqi army fell, the Kurds formed their own army which is now the most effective army in the Middle East at fighting ISIS.

In spite of its volatile beginnings, Iraqi Kurdistan considers itself stable. It has a bustling tourist industry that has opened its arms to Westerners. They have their own elected government, passport, army, borders and national anthem. And while it's not a country yet, its citizens did approve a referendum earlier in 2017 to declare independence.