6 Animals That Were Saved From Extinction In 2016

When we hear news about endangered species, it's almost never good news. Truth is, the Earth is experiencing a mass extinction as we speak. We lose around 150 species of plants, insects, birds, and mammals every day. That's a rate of about 1,000 times more than normal.

It's not all bad news, though. Endangered species have been recovering at a significantly faster rate than at any other time in history. This is in part due to the resources granted to recovery efforts by the Obama administration.

Here are 6 endangered species that were saved in 2016. 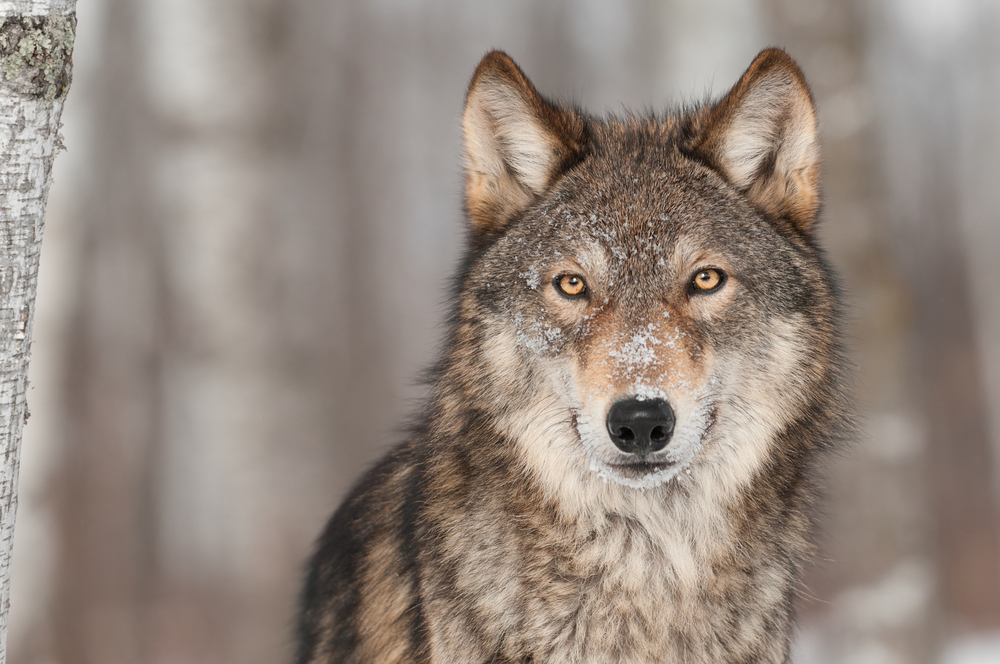 In 1960, only 300 gray wolves lived in Minnesota and Wisconsin. These numbers were alarming to conservationists and citizens alike. Today there are more than 5,400 wolves alive in the lower 48 states.

At one point, 2 million gray wolves roamed North America, but humans pushed them very near to extinction. The species was given protected status under the Endangered Species Act in 1974 and their numbers have rebounded ever since.

Still, these wolves only occupy 15% of their original territory. There's a lot of work yet to be done. 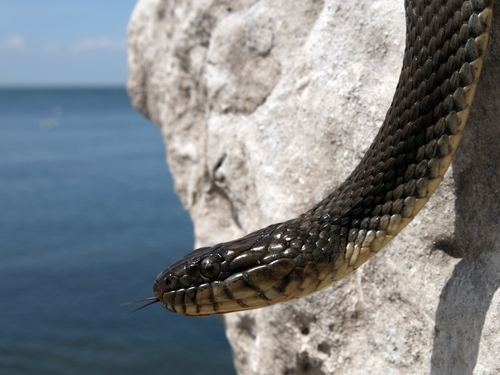 In 2001, researchers saw that the Lake Erie water snake was close to extinction. There were only 5,450 snakes left. By 2011, their numbers ballooned to 12,000. Their recovery continues today.

Their numbers dropped as a result of human interference and killing. They were listed as endangered in 1999. Populations have been increasing by around 6% every year since conservation efforts began. 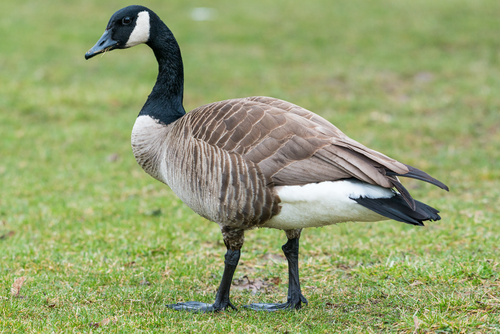 At their height, the Aleutian Canada goose was found throughout the islands off of Alaska and Canada's coast. With the introduction of non-native foxes for the fur industry, the goose's population was pushed to the brink.

The foxes fed freely on the birds' eggs and young, and by 1975, there were only 790 individuals remaining.

The Aleutian Canada goose was listed as endangered that same year. Conservation efforts were thorough, first removing the non-native foxes from nesting grounds and restricting human hunting. By 2011, their numbers had recovered to 111,000. 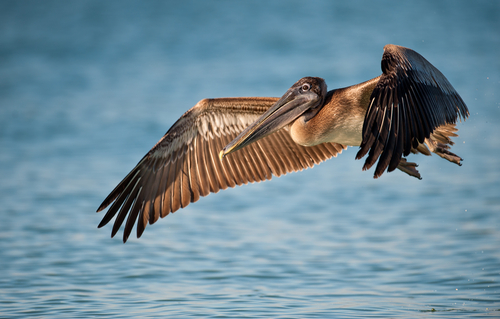 In the 1970s, the brown pelican nearly went extinct due to the pesticide DDT entering their food chain. DDT caused the pelican's egg shells to thin, causing them to be easily crushed during incubation. 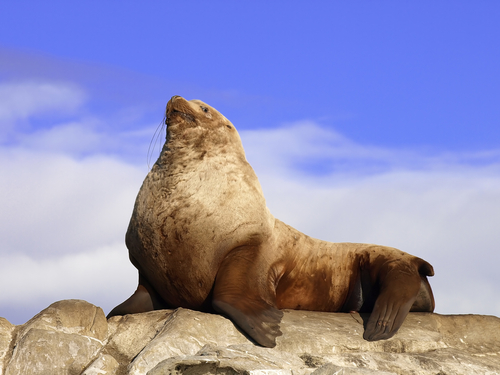 All along the west coast of the United States steller sea lions can be found. But these sea lions have been long threatened by various man-made problems like drift nets, illegal hunting, and offshore drilling.

It was delisted by 2013, but is still closely monitored for decreases in population sizes. 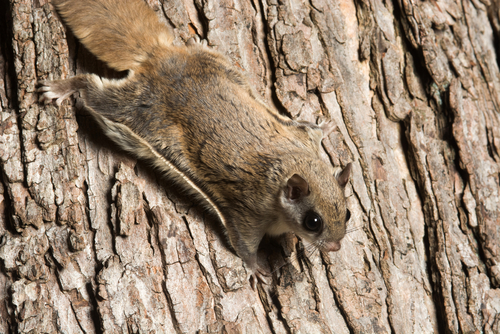 The northern flying squirrel, of all the animals on this list, appears to be the closest to have come to total extinction. In a 1985 survey of their habitat range, only 10 individuals were found.

It was that year that the flying squirrel gained its status as a protected species under the ESA. The U.S. Fish and Wildlife Service in partnership with the West Virginia Division of Natural Resources, The Nature Conservancy, and various state parks and conservation groups began the long journey of saving the squirrel.

By 2013, the squirrel populations had made a stunning recovery, from just 10 individuals to 1,100. Their populations spanned a large portion of their original habitat range.

The post 6 Animals That Were Saved From Extinction In 2016 appeared first on tentree.