6 Off-Grid, Sustainable Communities That Live Harmoniously With The Environment

More and more, people are feeling disconnected from the Earth, and it's an easy way to feel. So much of our lives now takes place indoors, be it at work, in our commutes, or at home. But worldwide, people are turning away from the normal hustle and bustle of civilized life and looking for ways to live more harmoniously with nature. These are 6 off-grid, sustainable communities that are giving it a go.

1. The Konohana Family in Japan. 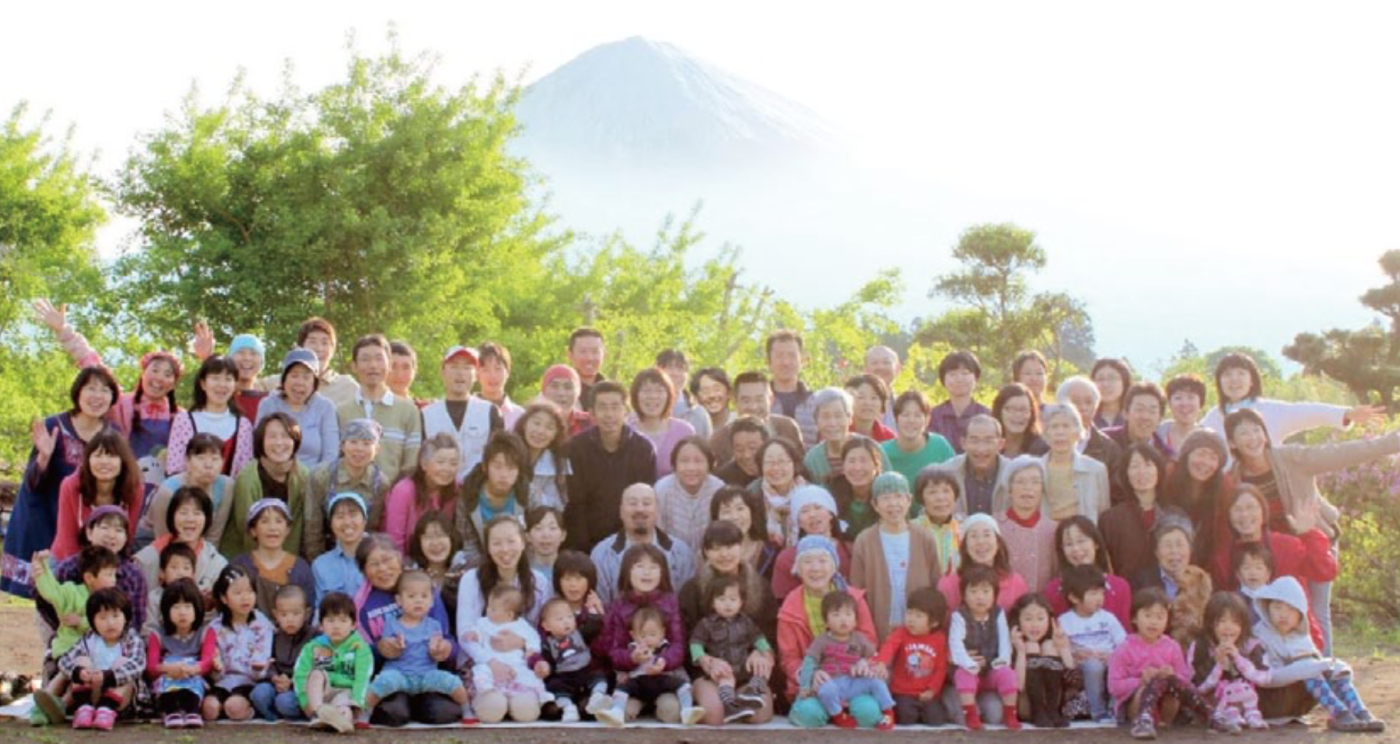 Over 20 years ago, 20 individuals got together and purchased a 40 acre plot of land with the intent to build a communal, sustainable, and off-grid living arrangement. They called it the Konohana Family. Today, 80 individuals comprise this "family." More than 260 types of vegetables and fruits are grown as well as free-range chicken eggs and honey. The only items they have to purchase in order to survive are sugar, salt, and a few spices. 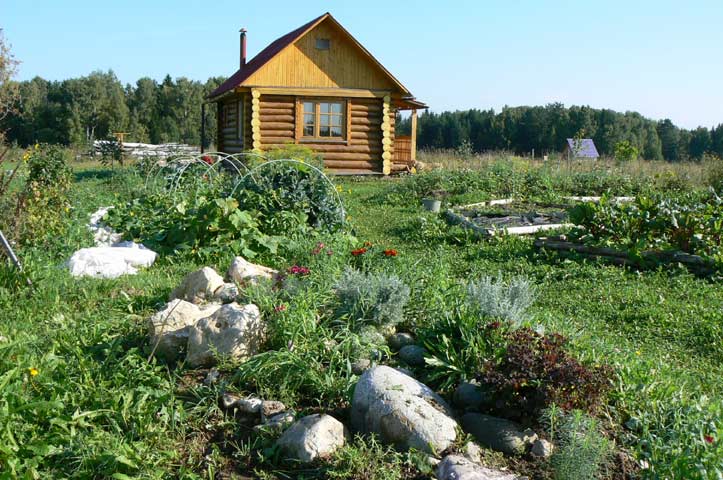 In 2001, four families leased 297 acres of land from the government of Russia just 87 miles southwest of Moscow and founded the Kovcheg Village. This village now houses 40 families, totalling 120 individuals. 15 children have been born in this community. The village follows an eco-friendly lifestyle and cares for the land surrounding their village. They also defend the nearby forests from illegal logging. 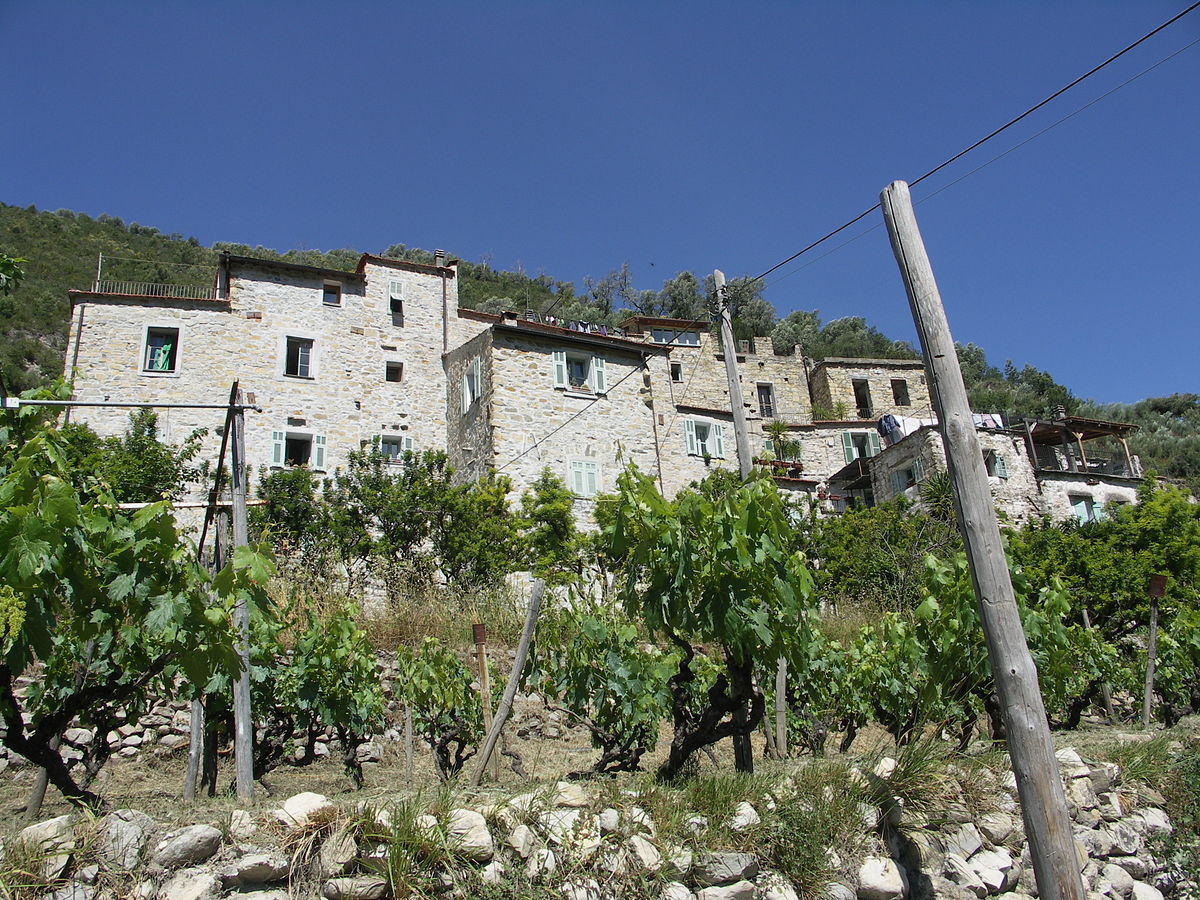 Torri Superiore is unlike any of the communities we've talked about so far. This hamlet, located just a few miles from the French border and the Mediterranean sea, was built in the 13th century. For 100 years, the hamlet was completely abandoned, but in 1989, a permanent, off-grid community was established in the hamlet. Today, the community hosts 400 children from all over the world for a summer camp on eco-living. 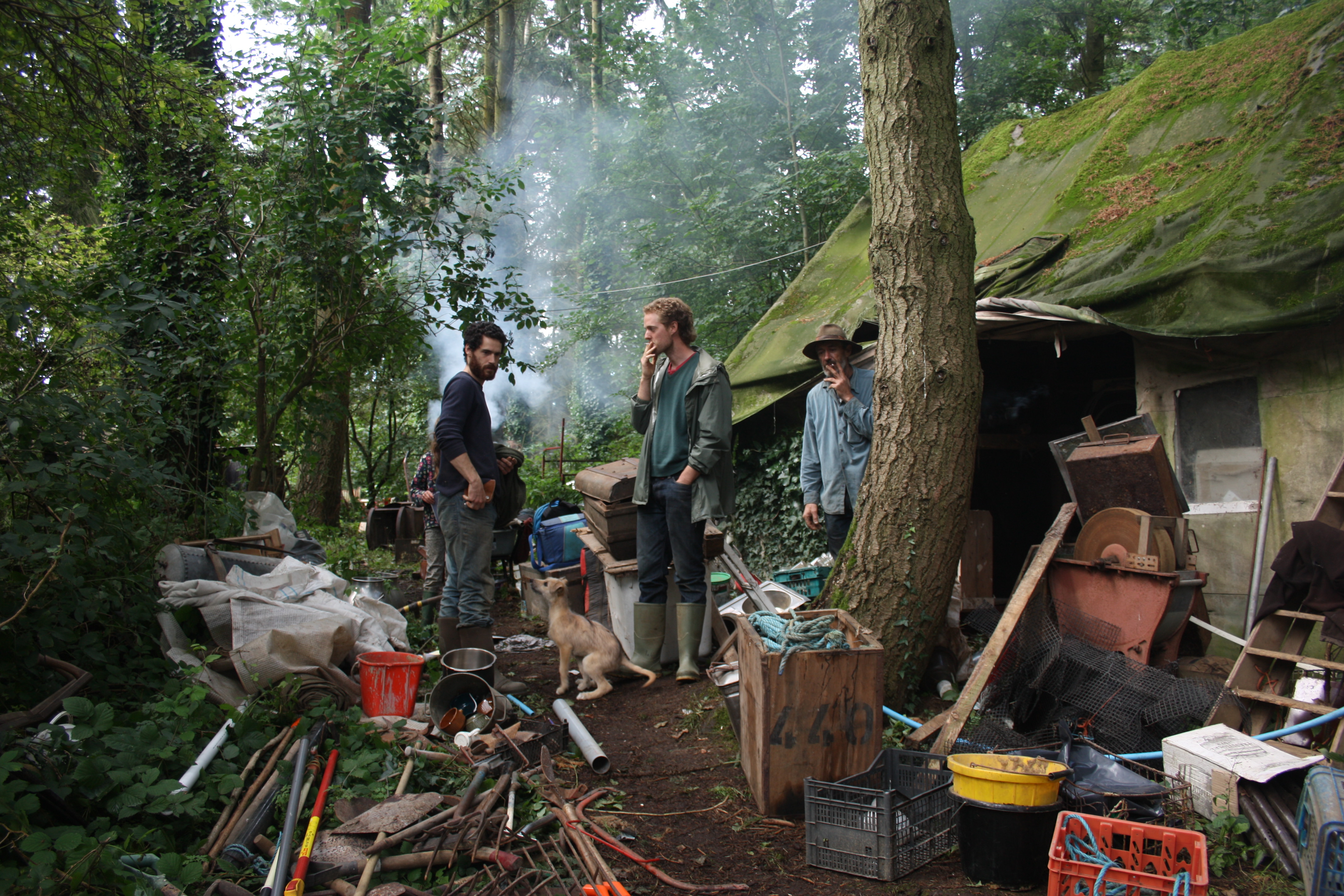 In the rural Somerset region of England sits this 40 acre eco village. For the past 21 years, numerous families and individuals have called the Tinker's Bubble home. Some are permanent residents, others simply passing through. They make money through forestry, gardening, and animal husbandry. They use no fossil fuels. Wood is used for heating and cooking, but aside from that, they're a zero-emission community. Electricity is generated from solar panels and wind generators to power a rather austere electric grid of light bulbs and lap tops. 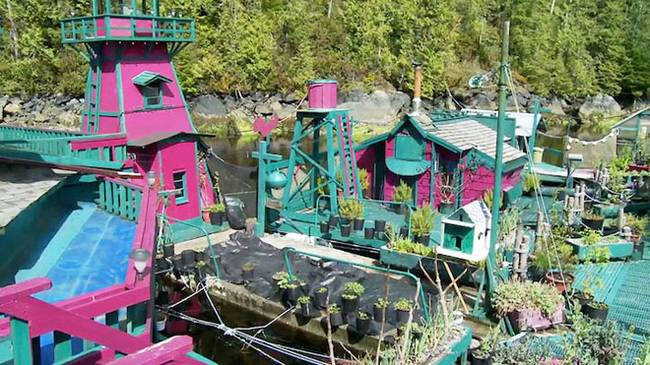 Freedom cove, located on Vancouver Island, is something unlike any of the others on this list. It was built by a couple, Catherine King and Wayne Adams, and it actually floats on a lake. The community has 12 different platforms and buildings. The couple has been living in their floating village since 1991. They grow all their own food in the greenhouses and rely on the bay for fish. At first, they had an array of 14 solar panels, but as they grew old and broke down, they opted not to replace them. They now use an old generator to privde about 3,000 watts per day to their light bulbs. 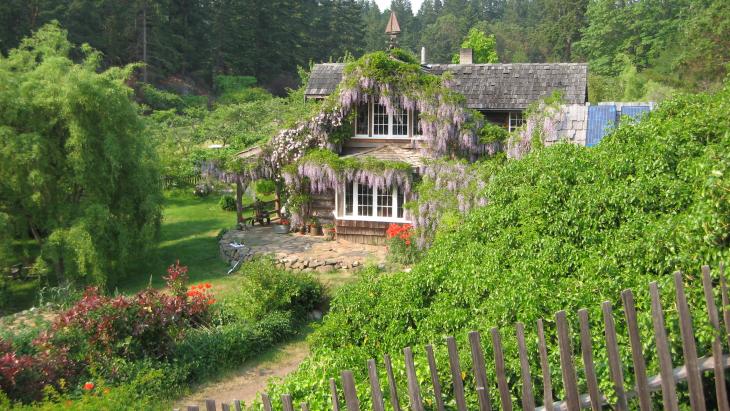 Lasqueti is perhaps the most well-known on this list. It's an hour boat ride from Vancouver, Canada. Lasqueti island is home to a community of 400 who live completely off grid. Their electricity is provided by renewable sources. People live rustic lives in cozy, smaller homes. One individual lives in a vegetable oil-powered bus.

The post 6 Off-Grid, Sustainable Communities That Live Harmoniously With The Environment appeared first on tentree.