Most of our blogs center around trees, forests, and places where trees grow. Makes sense, right? We're tentree - we plant 10 trees for each item purchased in our store. But sometimes it's fun to look at other, perhaps less treed parts of the world.

When most people think about Antarctica, they think of a frozen, desolate, uninhabitable place. It's not! While Antarctica may not house many vertebrates, it is home to thousands of species of plant and marine life! The number of people who inhabit Antarctica ranges from around 1000 in the Winter to 5000 in the Summer.

Although you may not consider Antarctica as a prime vacation destination, I'm going to give you 7 reasons why you need to visit this cool continent!

Explorers spotted Antarctica in the early 1800s and American, John Davis, may have been the first person to actually land on the continent in 1821. When you consider how long humans have been around, Antarctica is a very new discovery and we still have a lot to learn about this cool place! 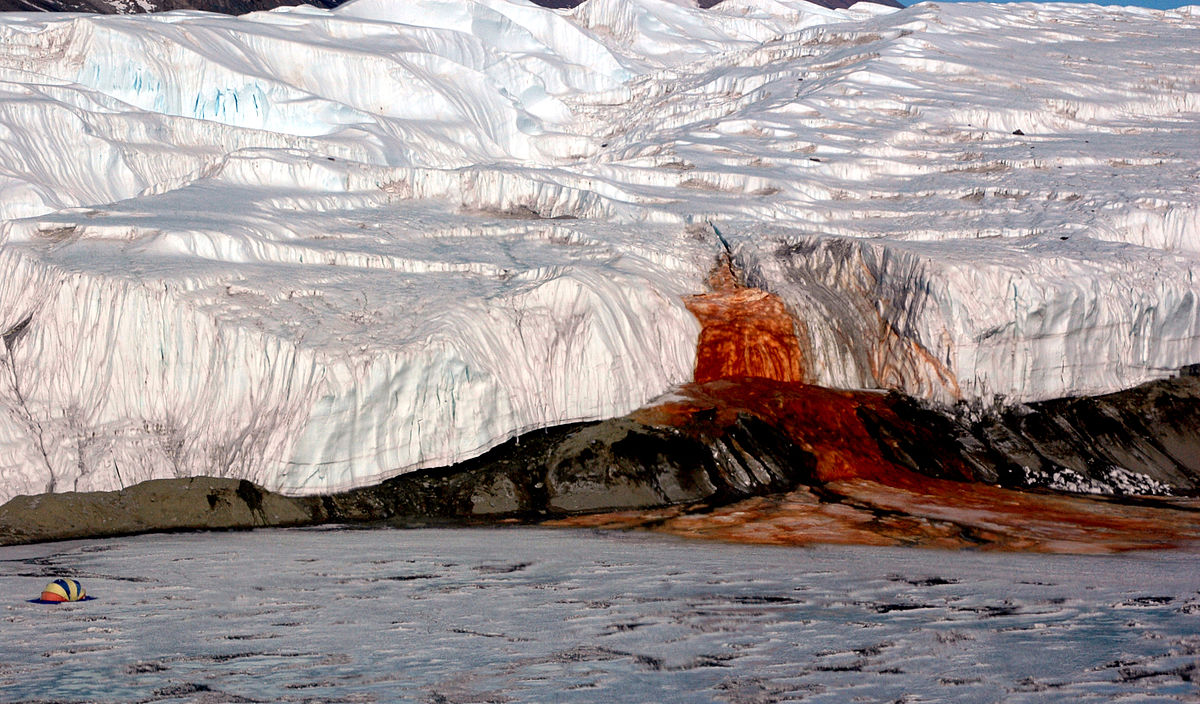 This waterfall on Taylor Glacier comes from a water source that is about two million years old! The salt content in the water prevents it from freezing even in the sub zero temperatures of the region. It's not only spectacular for its five story height, but also for its blood red color. The color of the water is due to a very high iron content. You can see this incredible sight by cruise ship or helicopter.

Even though Antarctica doesn't have any permanent residents, it's still host to two major marathons - The McMurdo Marathon and The Antarctic Ice Marathon. With winds blowing between 10 - 25 mph and wind chill of -4 F, the Antarctic Ice Marathon is only for the most bold, adventuresome marathoners. For those who don't want to brave those conditions, the McMurdo Marathon is a bit less challenging, but still not for the faint of heart.

4. It's a nature lover's dream

The less-frigid Antarctic Peninsula is very accessible to tourists. It has stunning, pristine vistas and is perfect for viewing seals and penguins in their natural habitat. It's also a great place to whale watch!

5. It's a perfect place to collect space debris

For those of you who are into collecting interesting artifacts, Antarctica is perfect for collecting space debris. While the dark color of the debris blends in with the surrounding landscape in most parts of the world, the ice and snow of Antarctica makes these space chunks stand out! 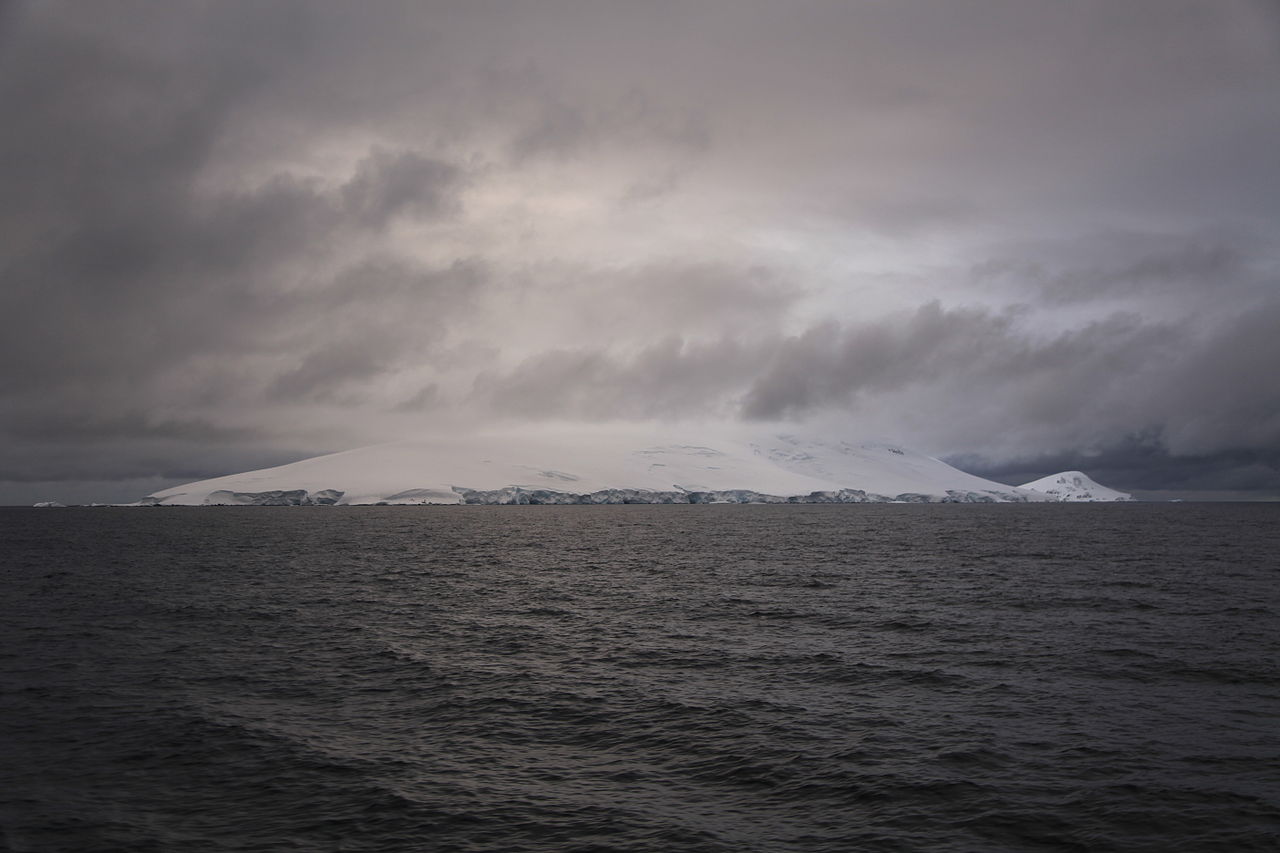 Even though they may seem vastly different, Antarctica is really very much like the Sahara Desert! In fact, Antarctica is the driest place on Earth! It's so cold that it can't rain. Instead, "diamond dust" or snow falls from the sky. The region only has, on average, one inch of precipitation per year.

7. It used to be a tropical oasis!

Back during the time of dinosaurs, Antarctica was covered by a tropical rain forest. How do we know? Scientists drilled deep into the continent and removed a cylindrical core of the land deep below the surface. They found evidence of plant life including baobab trees which today are only found in Madagascar, macadamia nut and the araucaria tree which is now native to New Zealand.

What a cool place (no pun intended)!!

The post 7 Amazing Facts About Antarctica That Will Make You Want To Visit appeared first on tentree.