7 Awesome Things To Do Next Time You're In Portland, Oregon

Portland, Oregon is best known for its coffee houses, great dining establishments and microbreweries. Oregon's largest city, Portland, has a myriad number of things to do and places to see.

From the Japanese Garden to Washington Park to the flourishing theater, music and art scenes, you never run out of things to do in this eco-friendly city. But, there are 7 things you simply have to do when you visit Portland that you might never have thought to do if it wasn't for me. You're welcome. 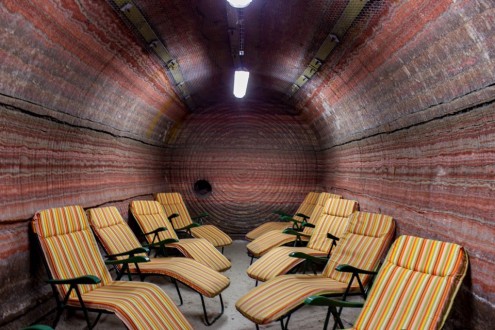 Known as Halotherapy, the Salt Cave rooms at Zama Massage replicate the salt mines of the Himalayas and Eastern Europe where Halotherapy has been practiced for over 150 years. Research has shown that Halotherapy can reduce the inflammation response in the body and boost the immune system. It also provides a sense of well-being. And, we could all use some of that! 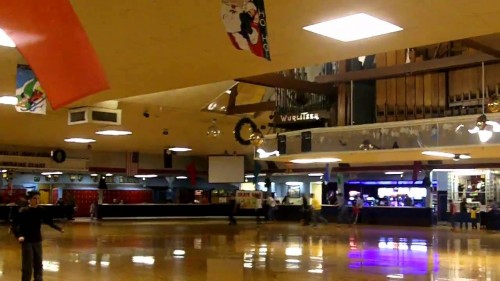 Oaks Park Roller Skating Rink is the largest, oldest roller skating rink in America! Glide around this rink and re-live your childhood while listening to some one-of-a-kind pipe organ music. If you haven't skated in a while, you can take a refresher class, too! I'm ready to do The Hokey Pokey! 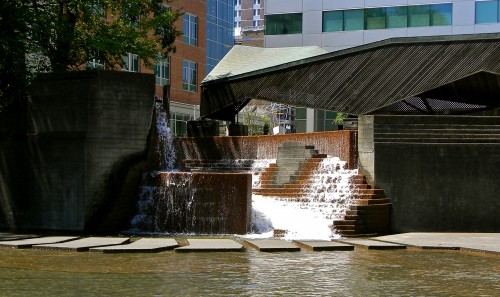 This beautiful fountain in Lovejoy Fountain Park is easy to miss if you don't know it's there. Designed by Lawrence Halprin, the fountain was built to, "capture the spirit of Oregon's streams." 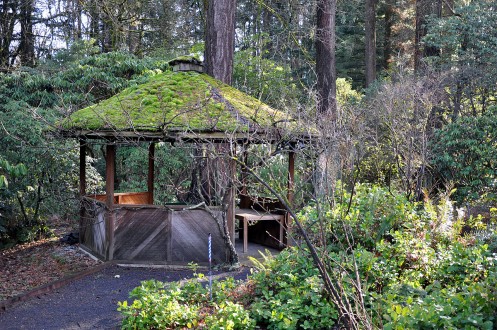 Located in East Portland, The Leach Botanical Garden is "a place of respite in the urban landscape." Built around the manor house of John and Lilla Leach, the garden contains over 2000 species of plants. This almost 17 acre retreat has a Children's Garden, numerous hiking trails, guided tours and workshops. 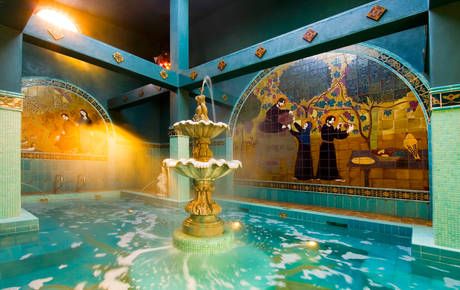 McMenamins has several saltwater soaking tubs in the Portland area, but the Kennedy School soaking tub is a special treat! This heated saltwater pool will soothe and refresh your tired body after touring Portland all day! 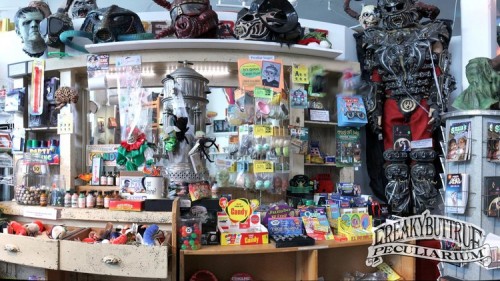 Located on NW Thurman Street, the Freakybuttrue Peculiarium is a must see stop when you're in Portland. You might not believe what you see in this museum of oddities, but you're sure to have a good time! You'll want to definitely leave the children at home, though! 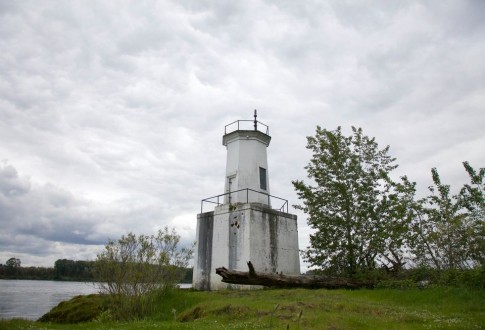 The Warrior Rock Lighthouse is located on Sauvie Island in the Columbia River. It is the smallest lighthouse in Oregon and one of only two operating lighthouses in Oregon that do not sit on the Pacific Ocean. It takes a 7 mile round-trip, moderate difficulty hike to get there, but the lovely scenery along the trail and seeing this historic lighthouse makes it worth the hike!

The post 7 Awesome Things To Do Next Time You're In Portland, Oregon appeared first on tentree.