7 Of The World's Largest Insects

The world is a wondrous place filled with fascinating creatures. Most people, however, don't think of insects as being fascinating. They're more of a irritation most of the time; especially those nasty ants and flies that ruin many a good picnic. I, personally, find many insects absolutely intriguing. I love to watch them and study their behaviors, color patterns, sizes and shapes. While insects might not be at the top of your list of cool things, there are some insects that are truly cool, amazing and BIG. If you're totally creeped out by insects (especially ones as big as your hand), you will definitely want to avoid these seven: 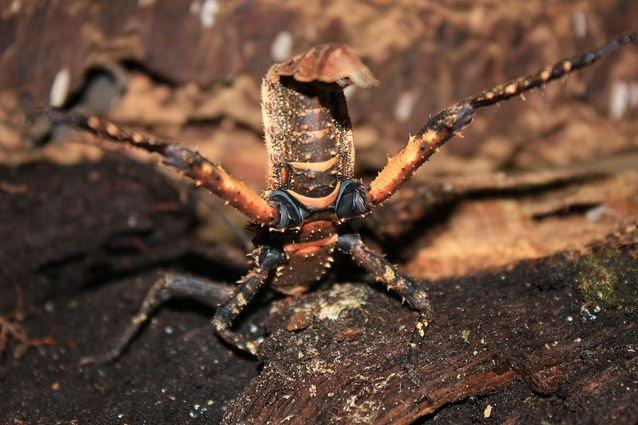 Stick insects are the longest in the world. Their shape allows them to hide from predators by blending in to the foliage, branches and twigs of trees and bushes. Most stick insects are nocturnal preferring to remain hidden during the day. South Asia's giant walking stick is the largest measuring a whopping 2 feet long. Camouflage is the main way they hide from predators, but some species give off an offensive odor or play dead to avoid being eaten. Because they are mostly harmless, some people choose to keep them as pets. 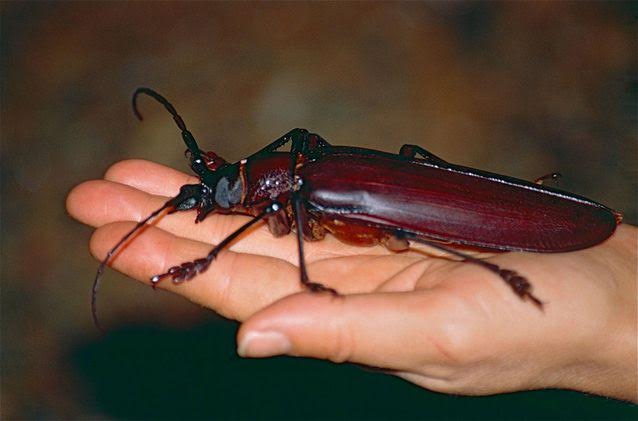 The Titanus giganteus, or Titan beetle, is one of the largest insects in the world. It lives in the Amazon rain forest and can grow up to 6.6 inches long. They have incredibly strong mandibles that are able to snap twigs in half. They've been known to chomp down on humans, too, so be careful around them. When threatened, it makes a loud, hissing noise. 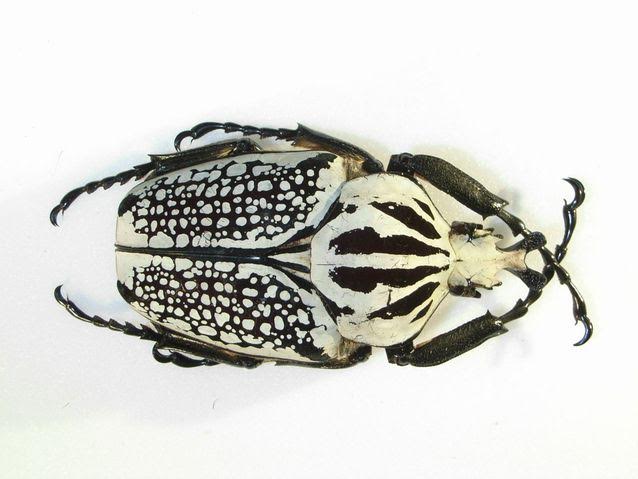 Another of the world's largest insects is another beetle. The Goliath beetle can weigh up to a hefty 3.5 ounces and grow to over 4 inches in length. They are more active during the heat of the day and will fly to escape danger. In the wild, these beetles are mostly vegetarians. But, in captivity, they have quite an appetite for protein and are often fed cat and dog food. 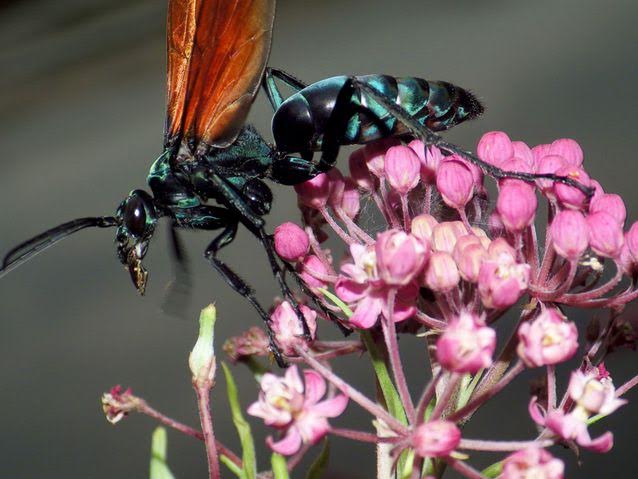 Don't let their name fool you, these enormous critters are actually wasps. They hunt and feed mostly on tarantulas. Tarantula hawks lay their eggs on the backs of tarantulas so that, when the youngsters hatch, they have a nice tarantula meal all ready for them. Tarantula hawks are mostly harmless to humans unless they are threatened. Since their stinger (as large as a third of an inch) is able to deliver one of the most painful stings in the world, you will want to avoid upsetting them. 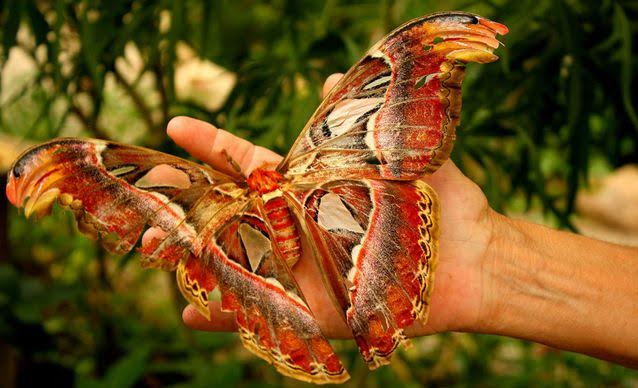 These beautiful creatures can be found on the Malay archipelago and are the largest moth in the world. Their cocoons are so big that some women in Taiwan use them as purses! Their wingspan can be as large as 1 foot in length, with the total area of their wings measuring more than 60 square inches. The caterpillars can be more than 1 inch thick! 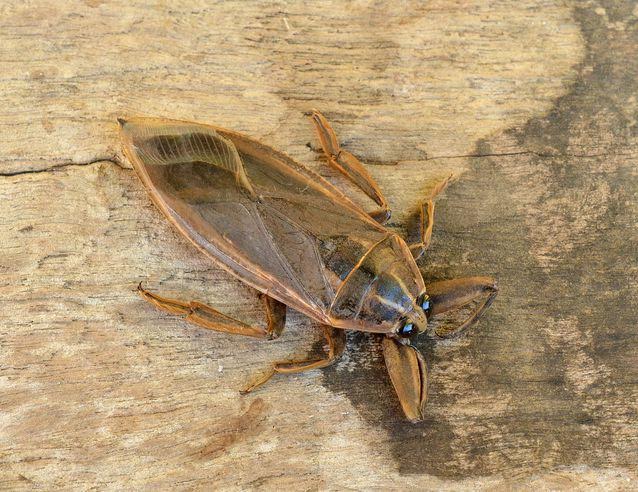 Also known as alligator ticks and toe-biters (yikes!), these huge insects can grow up to 4 inches in length! They live in streams and ponds in the United States and Canada. They have huge appetites and will grab at anything they think might be food with their giant pincers. They have been known to inflict a painful "bite" on humans (hence the name "toe-biters"). Once they have their prey firmly in their grasp, their beaks inject poisonous digestive juices. After a few minutes, they can suck their dinner up! Different species can also be found in South America, Australia, and East Asia where they are considered a delicacy. 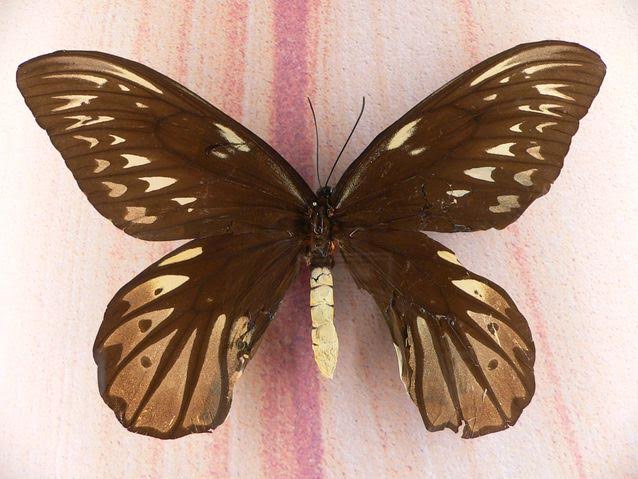 Queen Alexandra's birdwing is the largest butterfly in the world. Its wingspan can be more than 1 foot long! It can only be found in remote parts of Papua, New Guinea. The first-known specimen was actually shot down using a shotgun! Sadly, this beautiful creature has been placed on the endangered list by the IUCN, mostly due to human development destroying its habitat. Palm oil plantations are mostly to blame for this destruction. Due to being such a rare find, butterfly collectors pay top dollar on the black market for a specimen.

The post 7 Of The World's Largest Insects appeared first on tentree.