8 Of The Most Beautiful Towns In Canada Canada is one of the world's most incredible countries for a number of reasons. The nation's beauty manifests itself in the form of golden plains, frozen tundras, wild coastlines, and epic mountain views. These 8 beautiful towns in Canada each feature something of the above, and their uniqueness contributes so much to their beauty. 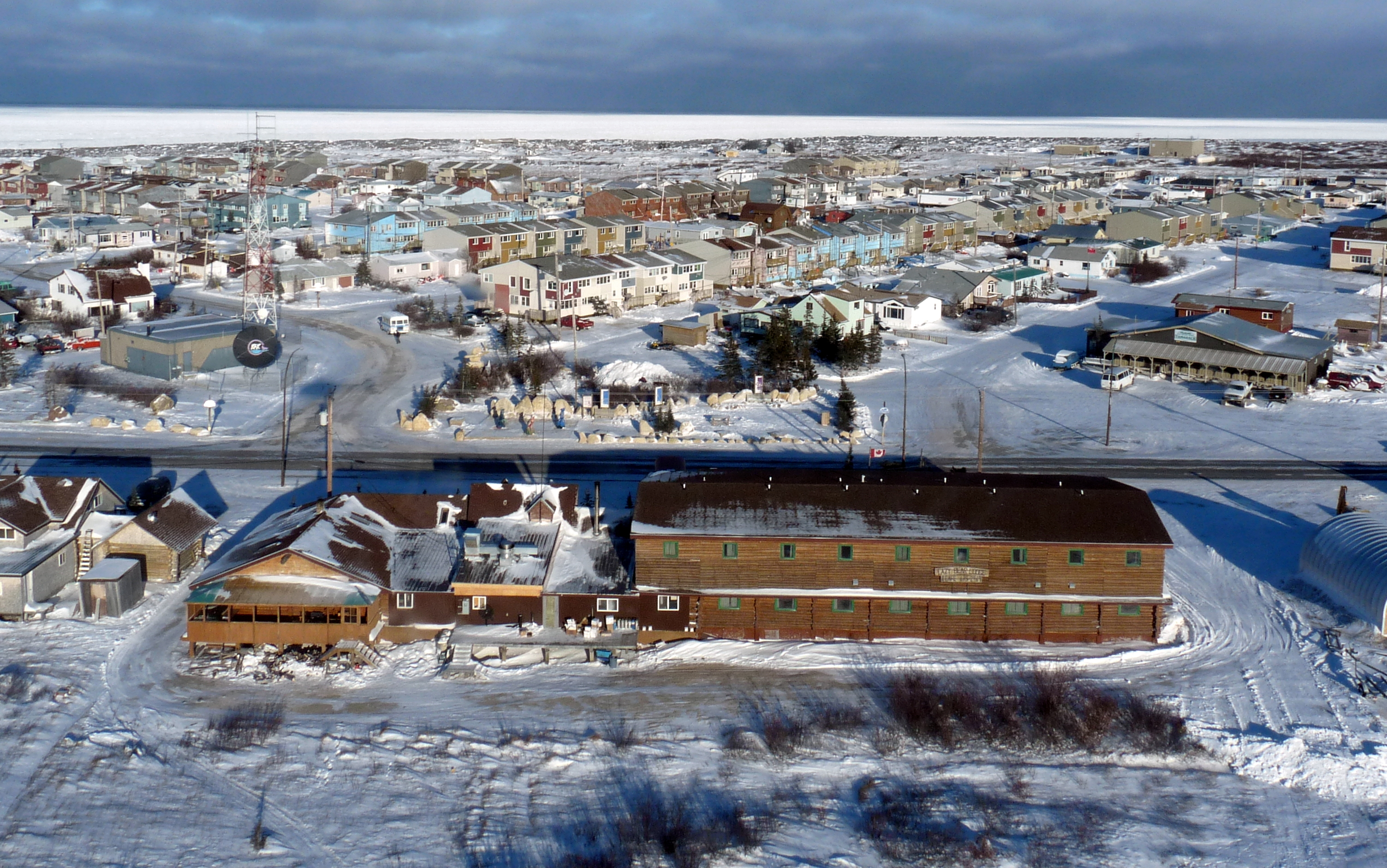 Churchill, Manitoba probably isn't what you picture when you think of Canada's natural beauty. In the winter, it's icy and cold, true to its subarctic nature. But the special thing about it is how easy it is to feel removed from the rest of the world. It's not uncommon to see polar bears in their natural habitat from October to the middle of November. Beluga whales can also be seen in the Churchill River; a truly incredible sight. 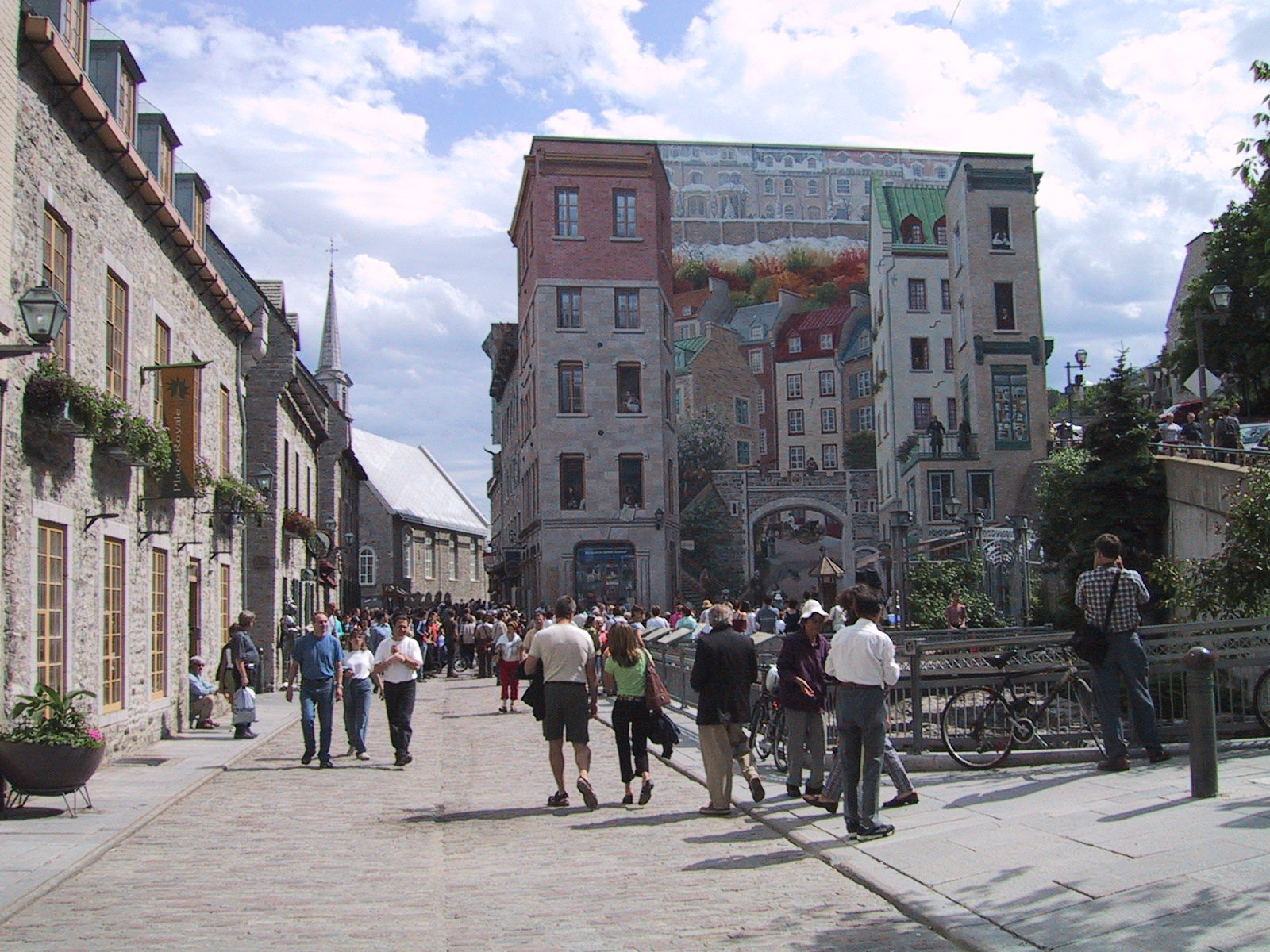 Quebec city is a fascinating town, as it's the oldest walled city in North America. The traditional European part of town, called Old Town, features delightful cafes, cathedrals, and cobblestone streets. When you're there, it's like taking a step back in time. 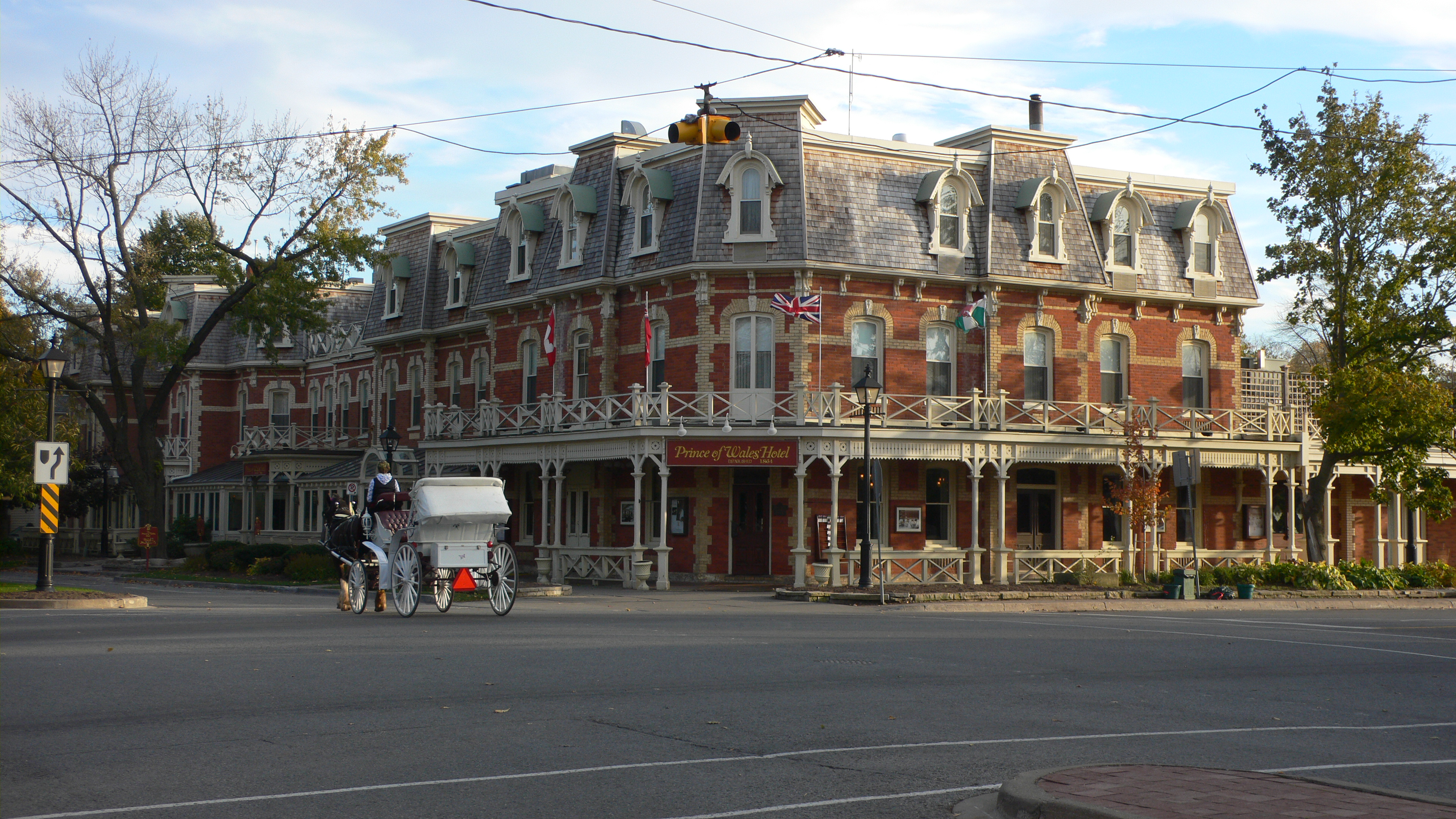 Niagara-on-the-Lake is one of my favorites on this list. I enjoy my wine, and this town is in the heart of the Niagara wine region. The numerous wineries in the area welcome visitors with open arms. But wine isn't the only draw. Streets are lined with antique shops, boutiques, beautiful, old homes, and tons of lush foliage. Niagara-on-the-Lake also holds the Shaw Festival, a Canadian theater event that highlights the works of George Bernard Shaw. 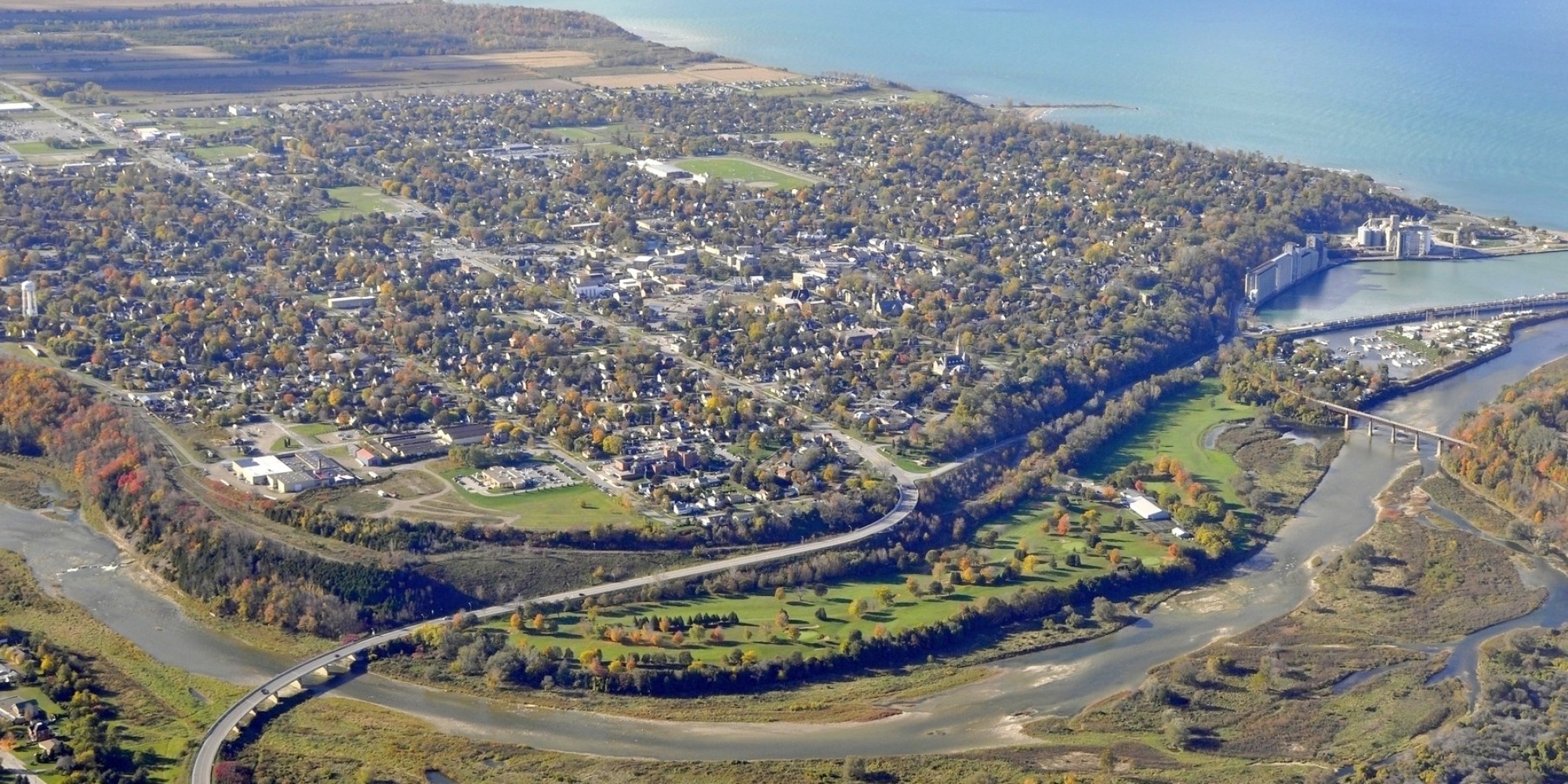 Queen Elizabeth II once called Goderich the "prettiest town in Canada," and for good reason. It's natural beauty is stunning. The town is filled with incredible flower gardens and award-winning parks. It overlooks Lake Huron and features pristine beaches. 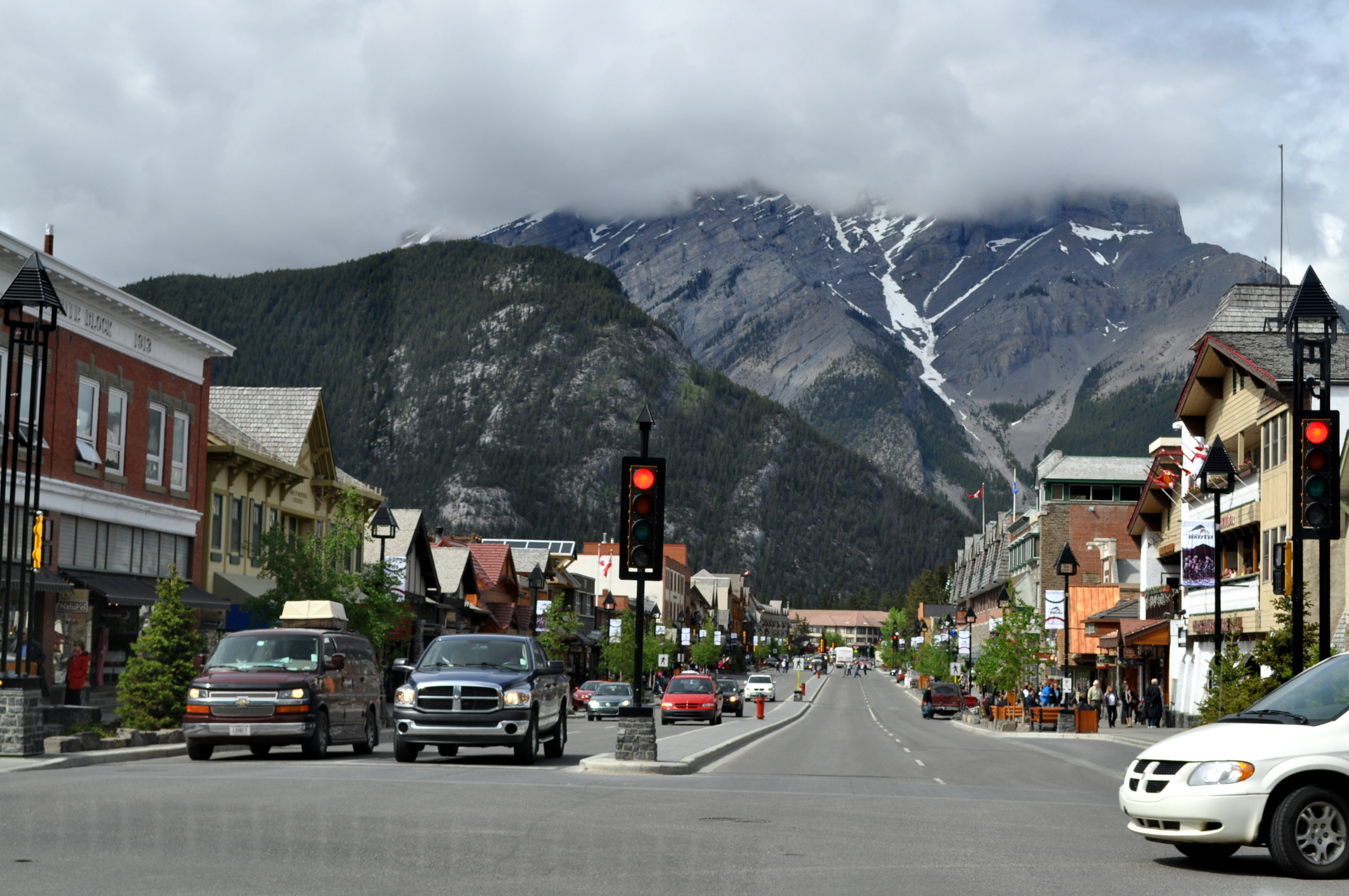 Home to only a few thousand people, the charmingly small Banff Town accommodates millions of visitors every year. The reason began with the opening of the picturesque Banff Springs Hotel, a historic railway hotel which is operated today by the Fairmont chain. The town has expanded about three square miles in size to keep up with its growth, but not too much were they are encroaching on the surrounding environment. This cozy town has its restaurants, shops, and bars, but it still keeps to its roots in the wilderness. 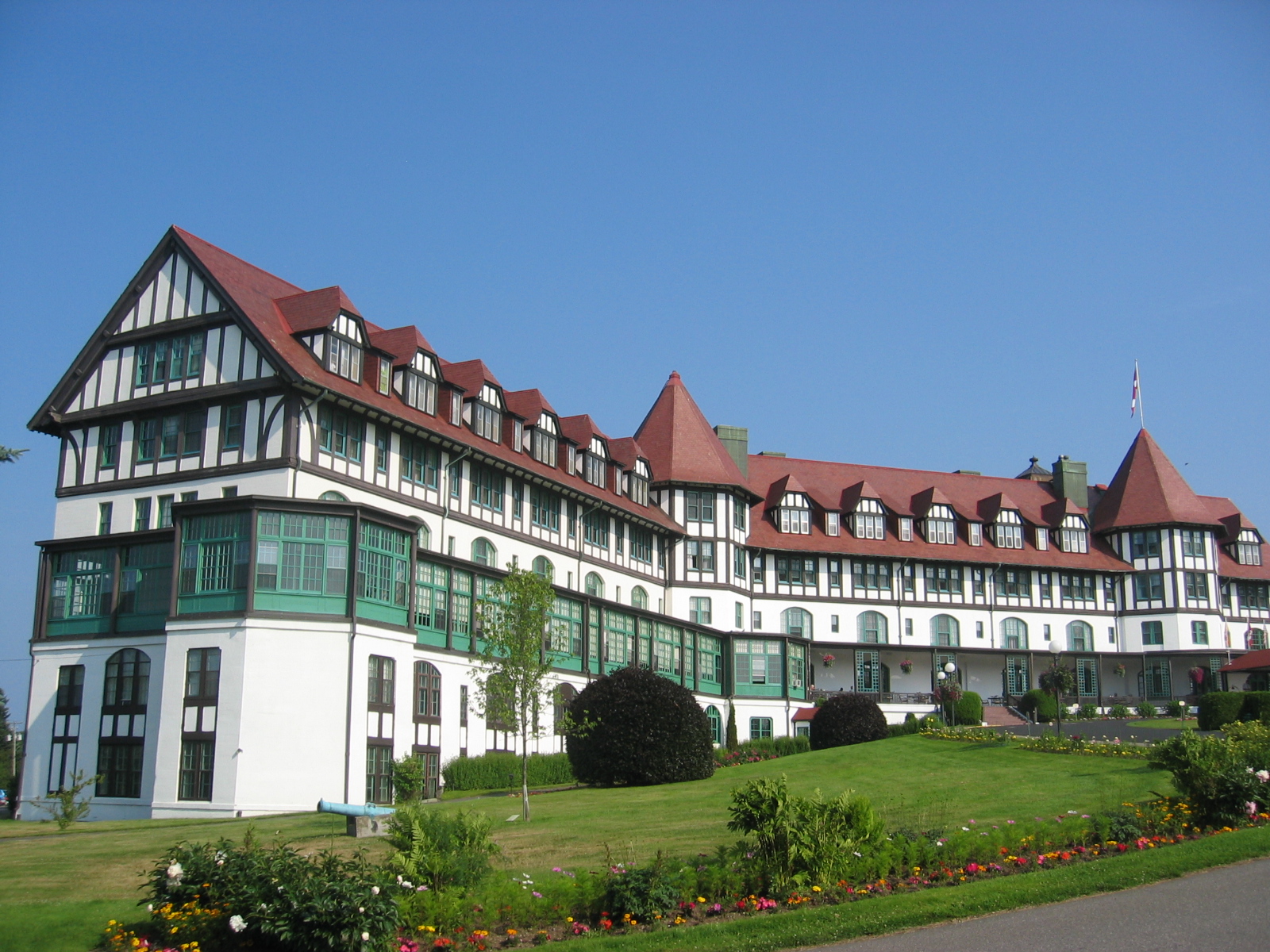 The oldest seaside resort town in Canada, St. Andrews-by-the-Sea is located on the edge of a peninsula pointing south into the Bay of Fundy. The town became a popular summer retreat for the rich during the 18th century. There are around a dozen buildings that survived from the town’s beginnings in the 1700s, while there is also several hundred other buildings that date back as far as the late 19th century. Running along the shoreline, Water Street is lined with restaurants, artists’ studios, and boutiques. 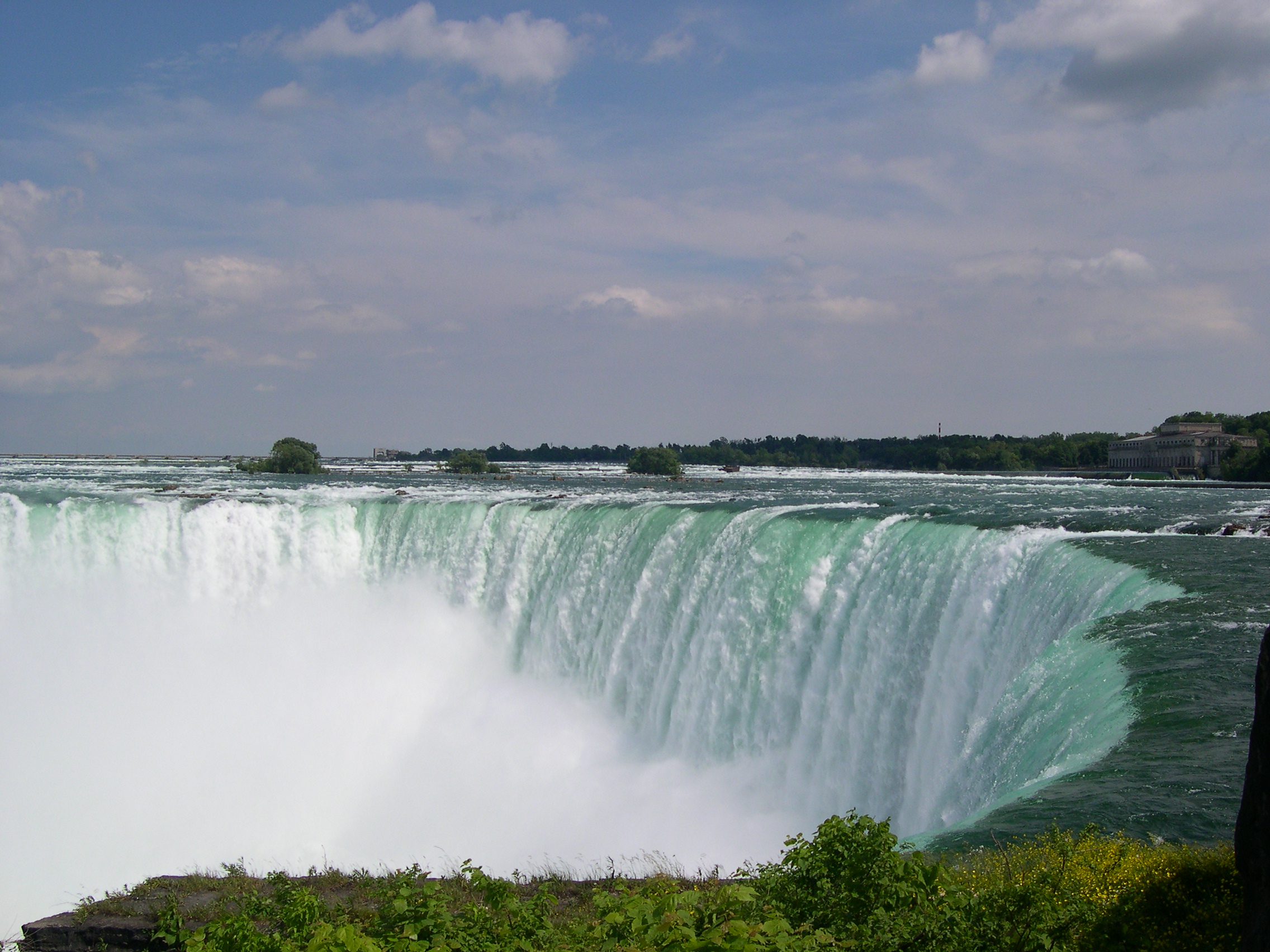 What kind of list of towns in Canada would this be if we didn't have Niagara Falls on it?. It is absolutely impossible to deny that the allure of the falls, shrouded in mist and plummeting water into the riverbed below with such force. The falls are one of the seven natural wonders of the world, having actually three different sets of falls bordering the US and Canada. One of the more famous falls being the Horseshoes Falls on the Canadian side. 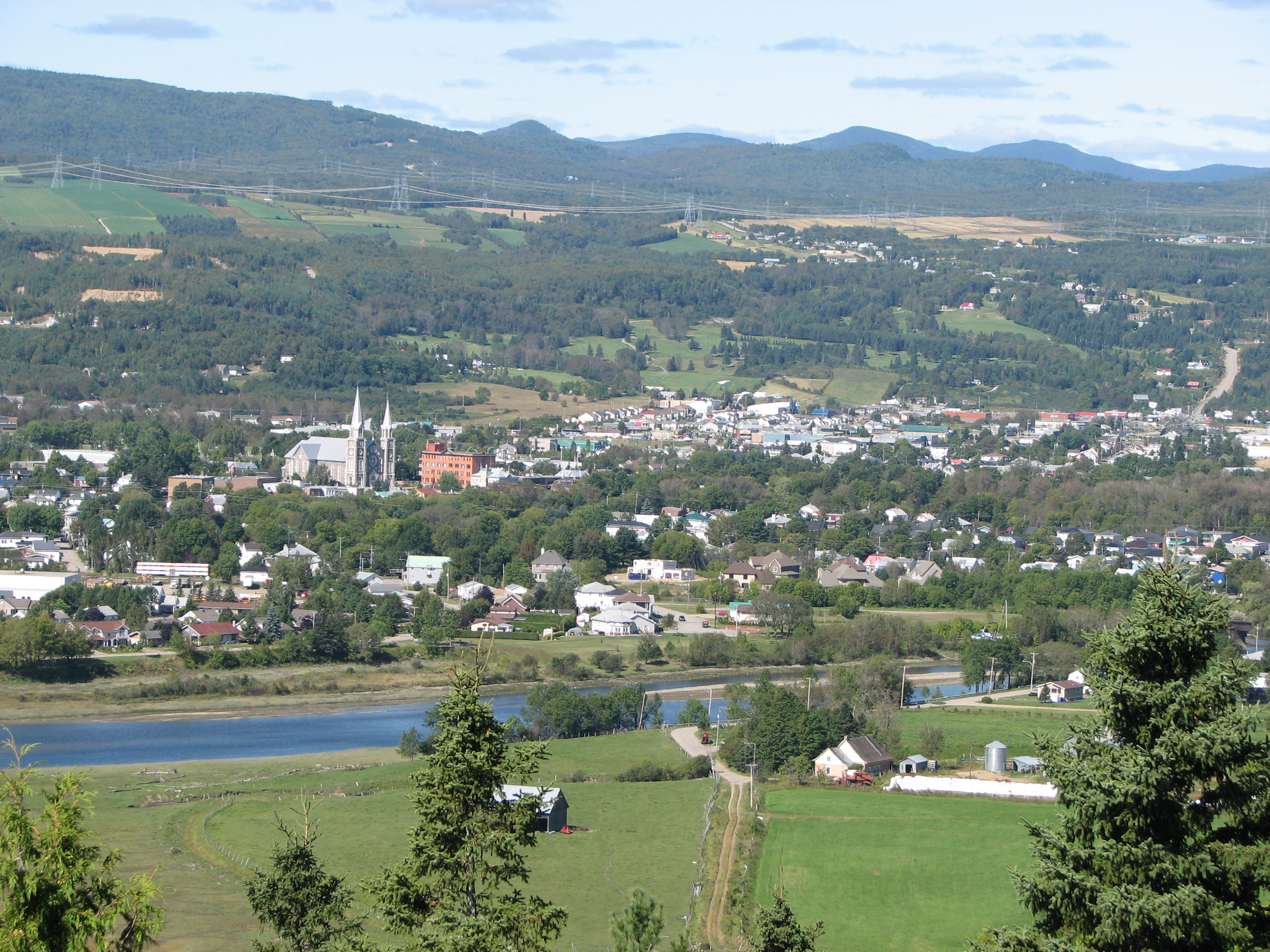 Nestled in a scenic valley with stunning views, the Baie St-Paul is an artists’ paradise. Attracting artists today, this town is most known as a favorite muse of Canada’s Group of Seven painters. Art galleries, boutiques, and studios line the streets next to the century-old homes that were also converted into restaurants. Baie St-Paul also is apart of Charlevoix, a countryside region that  a charming summer retreat.

The post 8 Of The Most Beautiful Towns In Canada appeared first on tentree.