8 Peaceful Places To Escape The City Life In San Francisco

San Francisco is a bustling city with a lot to see and do. It's no wonder that so many people choose to live and vacation there. But, what if you want to get away from all that hustle and bustle? Well, just read on to find out about 8 hidden oases where you can rest your mind and refresh your soul. 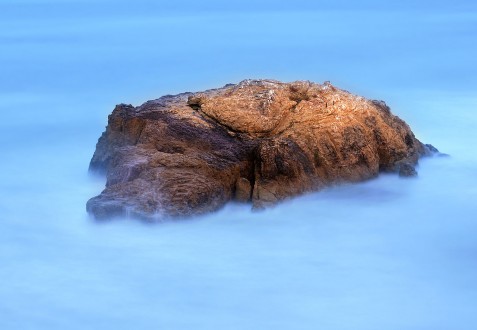 This small group of rock formation islands can be found in the Lands End area. It is a seldom visited spot within walking distance of the Sutro Baths ruins and the Cliff House. It is aptly named for the Stellar sea lions and California sea lions that can be found hanging out on the rocks. 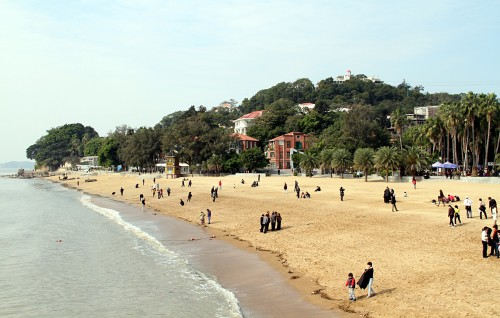 This hidden beach is located in the Sea Cliff neighborhood. It's a quiet beach that offers amazing views of the Golden Gate Bridge and Marin Headlands. If you happen to be there at low tide, you can take a leisurely stroll to Baker Beach. 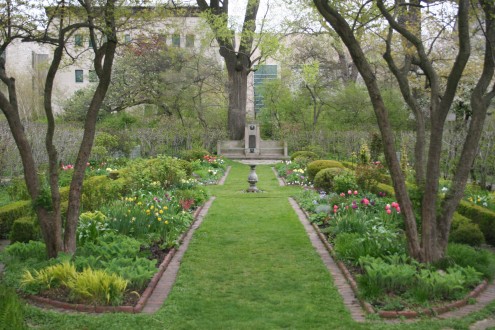 This beautiful garden in Golden Gate Park is home to over 200 of the same flowers and plants that are mentioned in the famous Bard's plays. After walking around the garden, rest your feet and find your inner peace on one of the many benches in the area. 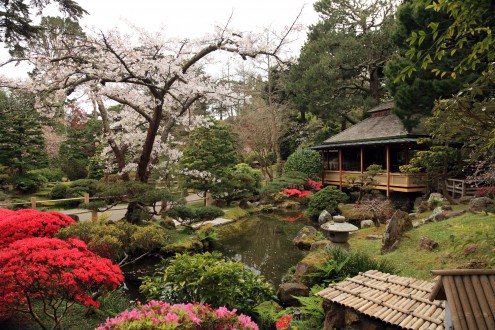 After visiting the Garden of Shakespeare's Flowers, take a stroll to the Japanese Tea Garden. This beautiful Japanese-style garden is so inviting, you will want to stay a while to find your zen. A visit in March and April will reward you with a sea of cherry blossoms. 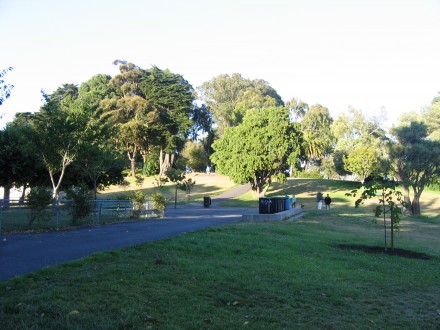 This park in the Pacific Heights neighborhood welcomes you with expansive, grassy lawns, picnic tables, a dog park, and amazing views of the city. An added bonus: this is one of the most quiet, peaceful parks in San Francisco. 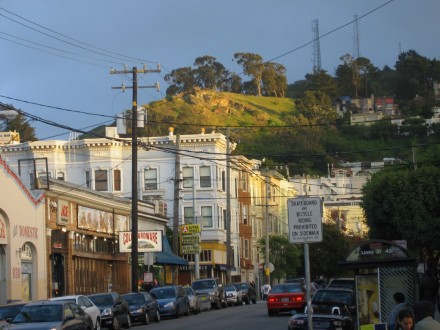 Formed by undersea rock outcroppings 130 million years ago, this hill is one of the city's oldest natural features. It's also one of the most well-kept secrets in San Francisco. This hill offers a panoramic view of the city. You do have to climb some steps to get to the top, but the view is definitely worth it! 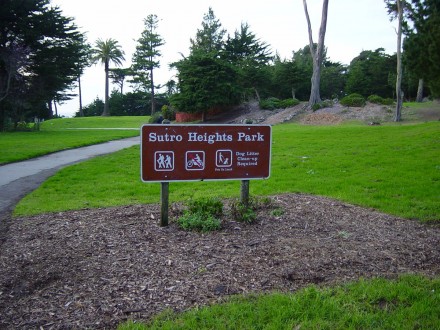 Sutro Heights Park sits high on a cliff overlooking Ocean Beach and the Western part of San Francisco. It's not as famous as Land's End or Golden Gate Park, which is the reason for its tranquility. If you visit during whale migration, you might get lucky enough to see one! 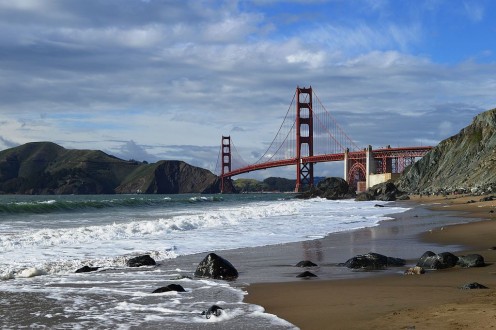 Because of its seclusion, this beach is a clothing optional one. If you can deal with that, you will be rewarded with one of the most peaceful beach excursions you can find in the area. You have to hike down to the beach, which, of course, requires a hike back up to your car. But, you'll have plenty of time to rest and relax before making the ascent!

The post 8 Peaceful Places To Escape The City Life In San Francisco appeared first on tentree.