Scientists Accidentally Discover A Caterpillar That Eats And Breaks Down Plastic

Just like the scientific discoveries of teflon, the pacemaker, and the microwave, the discovery of a caterpillar that eats plastic was accidental. Biologist Federica Bertocchini was tending to her beehives and used a polyethylene shopping bag to keep out pests like the wax worm, which is also known as the larvae of the moth Galleria mellonella.

This worm is known for infesting bee hives and eat their honey and wax, Bertocchini was surprised to see the shopping bag used to protect the hive covered with holes. So she got in touch with her colleagues at the University of Cambridge, Paolo Bombelli, and Christopher Howe, “Once we saw the holes the reaction was immediate: that is it, we need to investigate this.” 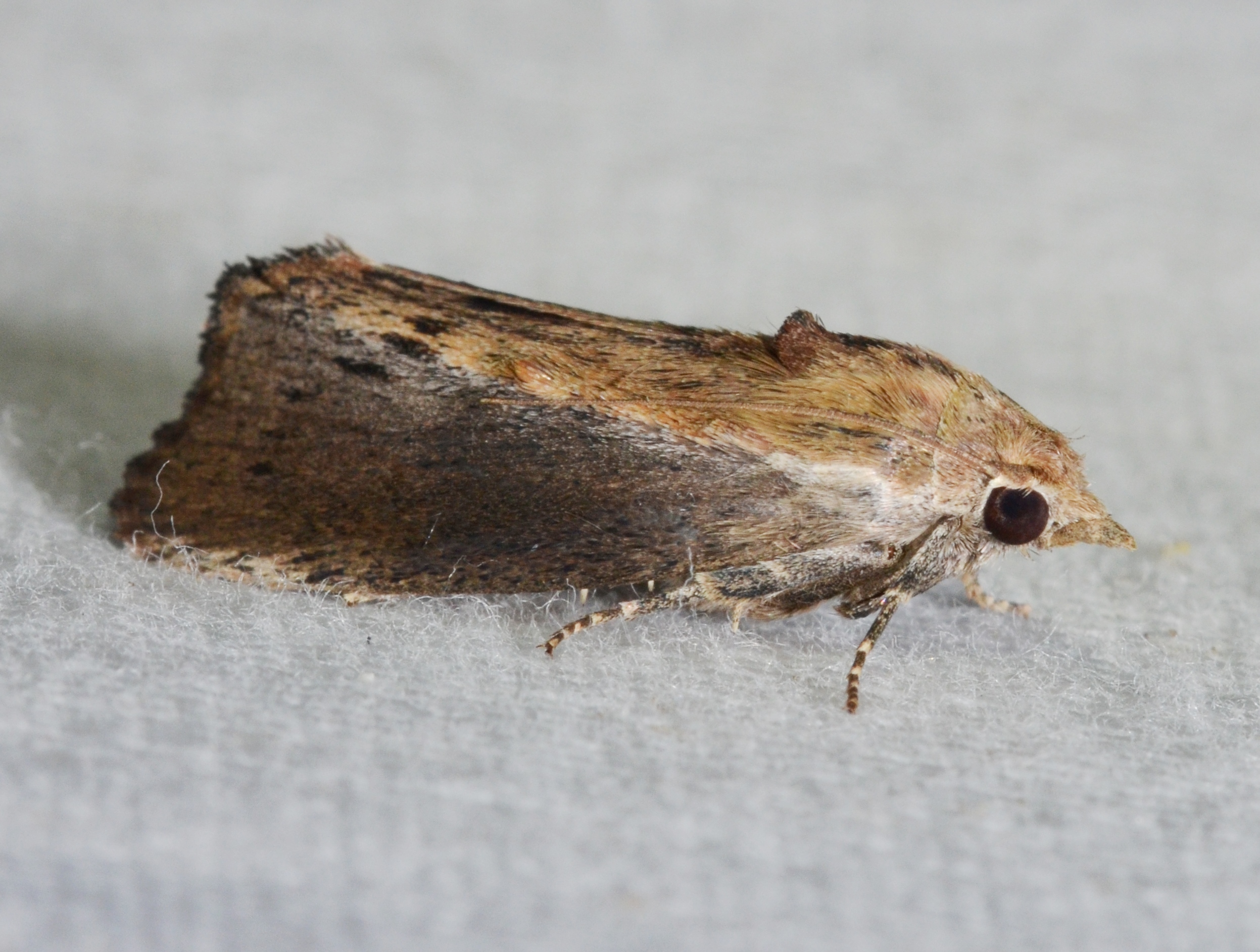 Given the rate at which we produce, use, and toss plastic bags, the idea of a creature that eats them is a revolutionary find. In america alone we use about 102 billion plastic bags per year, and globally we use a trillion plastic bags annually. About 38 percent of plastic bags end up in landfills, where it takes more than 1,000 to start decomposing.

So with this in mind, the team began researching this wax worms plastic-eating habits. They feed a plastic bag from a UK supermarket to 100 wax worms. Then the worms started to create holes in the bag after 40 minutes; 12 hours, they had eaten the bag to the mass of 92 mg. The wax worm can biodegrade plastic at a rate of 0.13mg of plastic a day.

The key to the caterpillar’s talents could lie in its taste for honeycomb, say the scientists.

"Wax is a polymer, a sort of 'natural plastic,' and has a chemical structure not dissimilar to polyethylene," says Bertocchini. The researchers considered that perhaps the plastic was being broken down by the mechanical action of chewing, but proved otherwise.

"The caterpillars are not just eating the plastic without modifying its chemical make-up. We showed that the polymer chains in polyethylene plastic are actually broken by the wax worms," says Bombelli.

The worms transformed the polyethylene into ethylene glycol. "The caterpillar produces something that breaks the chemical bond, perhaps in its salivary glands or a symbiotic bacteria in its gut. The next steps for us will be to try and identify the molecular processes in this reaction and see if we can isolate the enzyme responsible."

The post Scientists Accidentally Discover A Caterpillar That Eats And Breaks Down Plastic appeared first on tentree.