On Monday, August 21st, a large portion of North America is going to be treated to an eclipse of the sun. The eclipse's totality, which is the point where the sun is fully blocked by the moon, will cut a large path across the United States, from Oregon to South Carolina. And it's in South Carolina where some paranormal eclipse intrigue begins.

Several South Carolina agencies have issued warnings about the eclipse, noting that people flocking to the state to see the totality may cause traffic and other problems. But tourists aren't the only potential danger.

These agencies have taken to social media to hype the possibility of higher-than-usual paranormal activity, with "Bigfoot" and "Lizard Man" sightings possible. Pictured below is Lizard Man, first spotted in the 1980's. 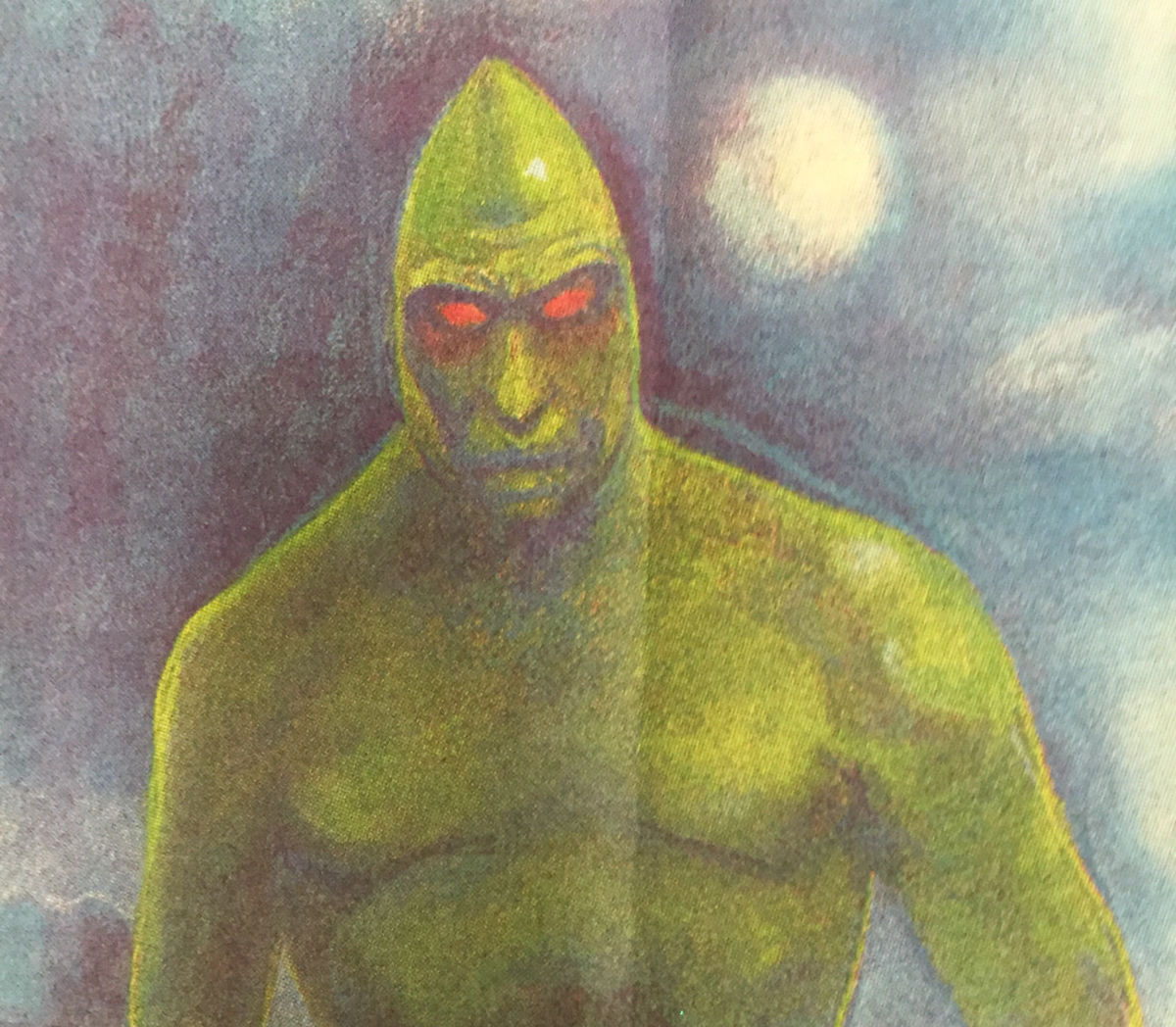 The South Carolina Emergency Management Division takes the possibility of encountering these creatures quite seriously, though probably not really.

"SCEMD does not know if Lizardmen become more active during a solar eclipse," the agency said. "But we advise that residents of Lee and Sumter counties should remain ever vigilant."

In 1988, a "Lizard Man" was spotted by Christopher Davis, who was at the time a 17-year-old living in Lee County. According to the teen, he was driving and got a flat at 2:00AM. While changing the tire, he saw a "red-eyed devil" about 30 yards away.

He quickly drove away from the scene, stating that the lizard man jumped atop his car at one point and chased him at 40 miles per hour down the road. About a month later, two police officers claimed to have an alleged encounter with the Lizard Man as well.

South Carolina isn't the only one interested in paranormal activity surrounding the solar eclipse. NASA recently released an infographic displaying where one is mostly likely to see a "Sunsquatch," that is a Sasquatch and a solar eclipse occurring simultaneously. 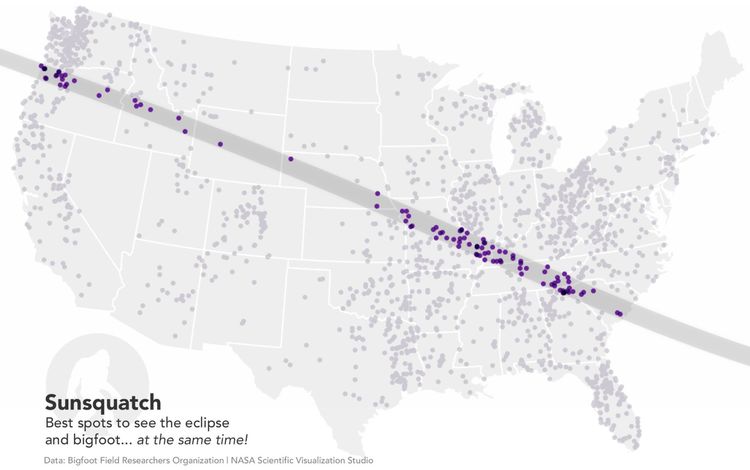 To date, there have been no reports of a Lizard Man, Bigfoot, or Sunsquatch harming anyone, so eclipse-viewers, if you happen upon one of these creatures, leave it be. It's probably just trundling off to an eclipse party of its own.