Ten Things to do in Prague

Welcome to Bohemia. With its gold-gilded spires and cobblestone lanes, Prague has long been the bijou of Central Europe. There’s a lot of history here, but also modern bursts of architecture and art. Everywhere you look, it’s kind of like watching old world and new world beauty collide. Seeing as how the Czech Republic’s capital has left such a lasting impression on me, and tentree's penchant for adventuring across the world, here are the best things to see and do there: 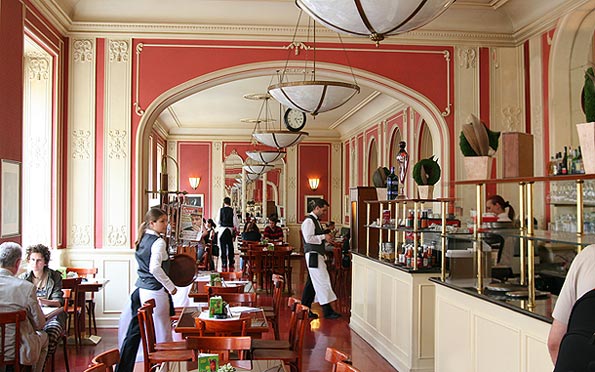 Prague was one of the few European cities not to be heavily bombed during World War II, which explains its wealth in majestic pre-20th Century architecture. Some of the best that’s still around today are coffeehouses from days of yore, like Café Louvre, a former hangout of Franz Kafka and Albert Einstein. Here’s a list of the most noteworthy.

If you think the view from Charles Bridge or Prague Castle are stunning, you won’t believe what it’s like floating on the Vlatva River. Florentina Boat and Boat Hotel Matylda are both boat hotels with retro charm that is bar none. 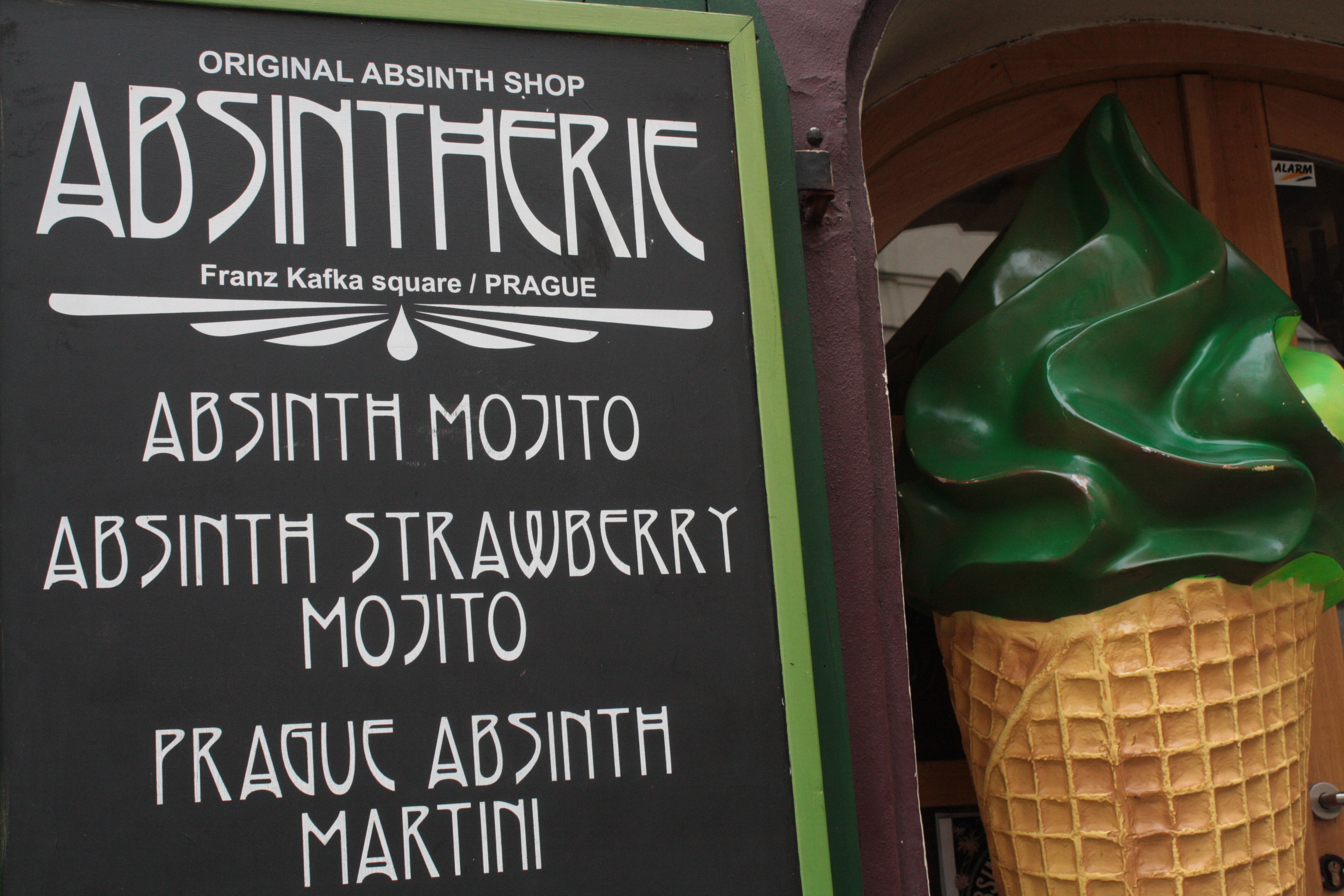 Czech Republic is infamous as being one of a few destinations in the Western world to ingest the “green fairy”. We recommend taking it slow at Absinthe-Time or the Absintherie. 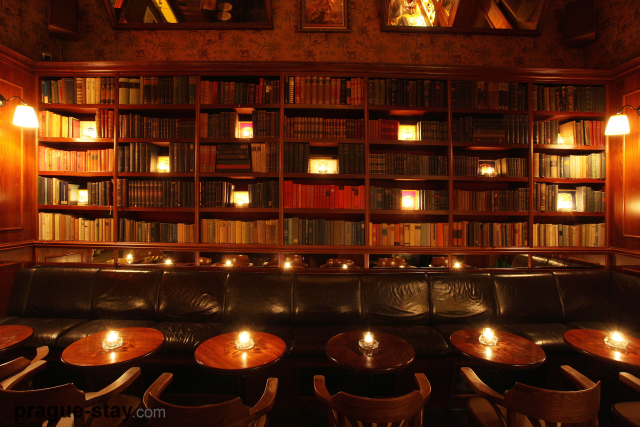 4. Or indulge in other fancy cocktails.

Prague’s mixology scene has recently stepped up a notch. Look up upscale drinking holes Hemingway Bar and Bar and Books for martinis and rare rums and whiskeys. 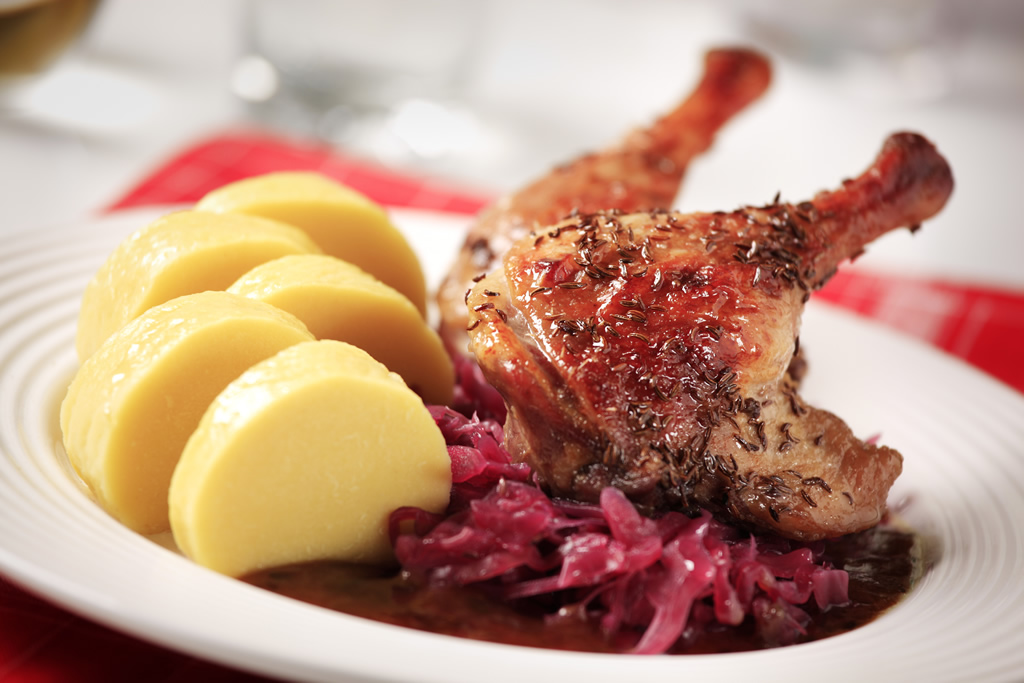 It’s gloriously heavy, meaty and drowning in creamy sauce. Think homemade bread dumplings, goulash and a lot of cabbage. The restaurant U Kroka is a perfect introduction. 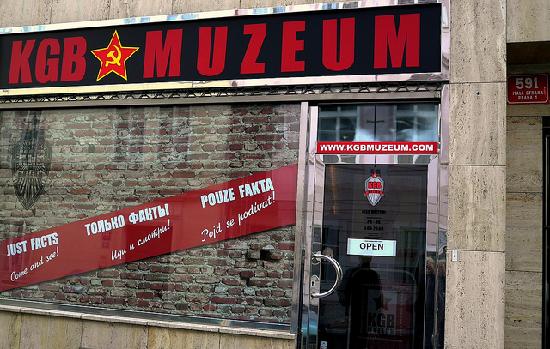 6. Brush up on Cold War history.

These exhibitions about post-World War II Czechoslovakia are anything but boring. The Museum of Communism claims to be the first and only museum of its kind in the former Soviet Union, while the KGB Museum features historical gems from electronic interrogation equipment to spy cameras. 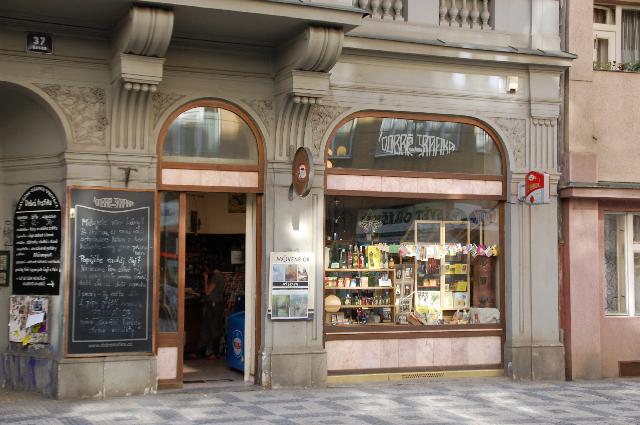 Prague may be a café city, but its tea culture is also rather curious. Sip on exotic blends and marvel at the oriental décor in tearooms like Dobra Trafika and Cajovna. 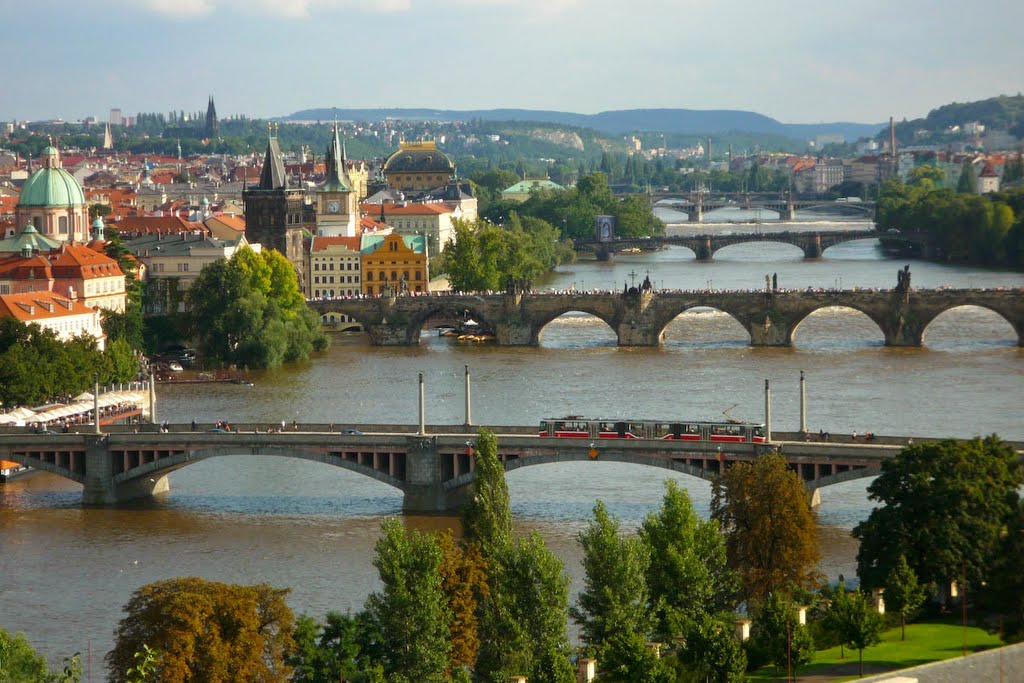 This lovely urban park on Letna hill offers up a great spot to hike, hang out or have a picnic overlooking Old Town. 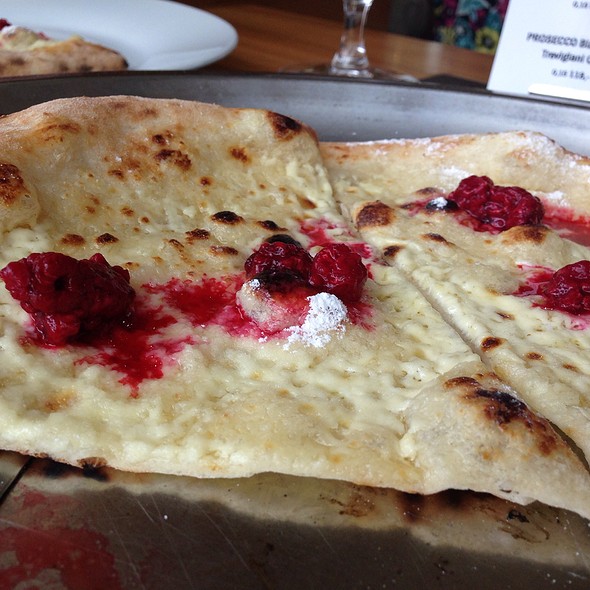 9. Consume your weight in pasta.

Who would expect that Prague boasts some of the best Italian food outside of Italy, for literally a fraction of the price? There’s Pastar, for something more classy Divini’s and at Pizza Nuova the most life-changing sweet dessert pizza ever, dolloped with wildfruit and marscapone. 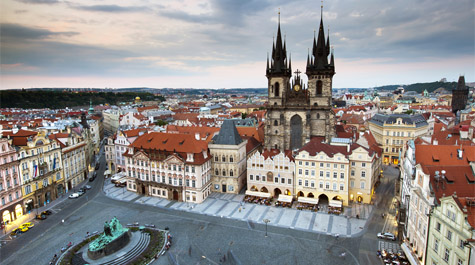 Prague’s a city best discovered on foot, and in areas like Old Town and New Town some metro stations are only minutes apart. Do yourself a favour and walk around –unexpected treasures are always around the corner.

The post Ten Things to do in Prague appeared first on tentree.