As much as most people have an idealized conceptualization of life in the bush, there are lots of little things that test the patience of even a veteran planter who is accustomed the chaos of the planting lifestyle.

When you’re stuck living with the same group of a few dozen people for several months in isolation, it’s important to respect other peoples’ feelings and privacy, and when tensions arise, to put yourself in the other person’s shoes.

Here are some of the things that can cause nerves to get a bit frayed: 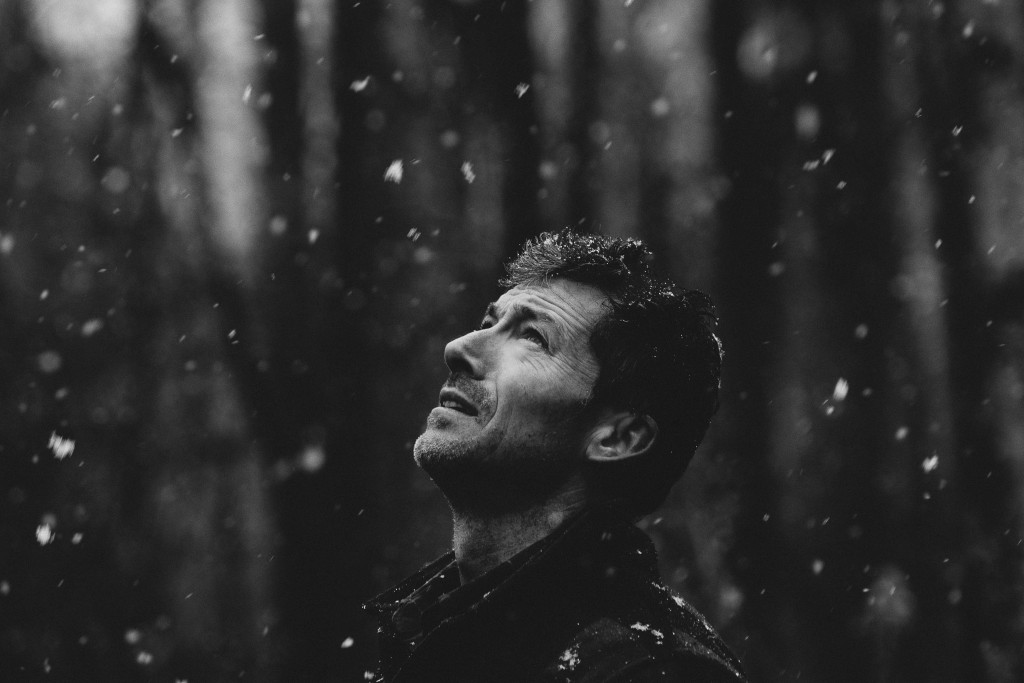 Some people get used to the rain, some people learn to tolerate the rain, but nobody can ever say that they love inclement weather without lying. Unless, of course, they’re a sadist and thrive on human misery.

Let’s face it, the paycheque is one important part of tree planting, and if you have bills to pay back home in the city, you’re going to be stressed out if tree prices aren’t perceived as being fair with respect to the difficulty of the work. 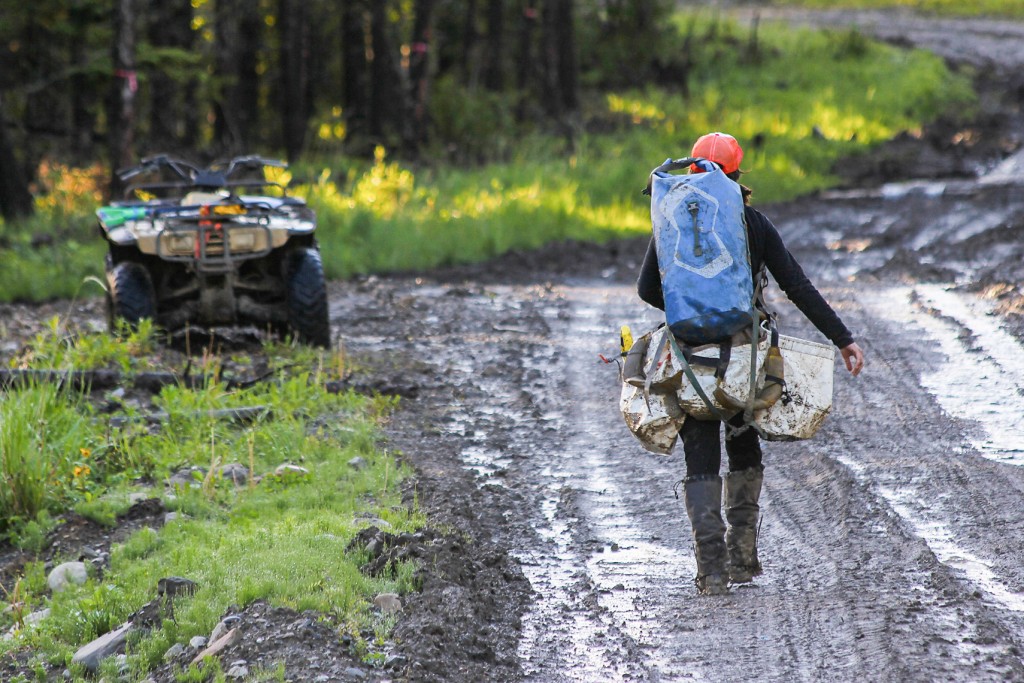 Even if a block is priced fairly and the tree prices are high enough that you’re making good money, tough ground full of rocks, swamps, lots of slash, heavy grass, or thorns can make you wish that the day was over.

No matter how new the vehicles are (and many aren’t), the conditions that planters work in will cause vehicles and other equipment to break down frequently. Being stuck in a broken-down vehicle on the side of the road, an hour away from camp, when you’re hungry and missing dinner, will cause everyone to get stressed out.

Foremen and supervisors go to great extremes to try to hire positive and cheerful personalities, but sometimes there will be a planter or two in camp with a personality that just doesn’t fit in well with the rest of the group. Often, this isn’t a problem, because the planting community embraces diversity. But sometimes it causes friction.

The skills and attitude of your cooks will make or break your season. A terrible day will quickly be forgotten if you get back to camp and have an amazing meal. If the food isn’t tasty, or the portions are inadequate, your season will be a lot less pleasant.

When your foreman or supervisor doesn’t seem to care about your working conditions, you’ll get frustrated. You should try to find a better company to work for. Make sure that you work for companies where the camp management is out in the trenches with the planters, getting dirty and working just as hard. 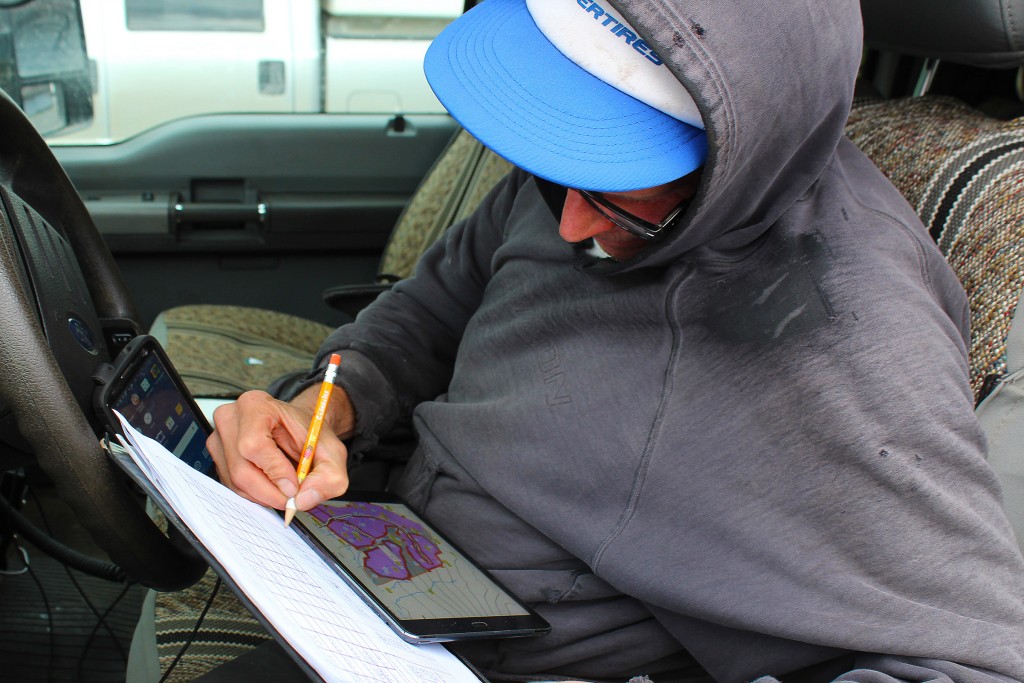 Everybody wants to know what is being planned!

Planting is tough work. Working too many days in a row is counter-productive.

Depending on where you work, mosquitoes and black flies can drive a person to complete insanity. Don’t forget your bug spray.

The post Ten Things You Hate About Tree Planting appeared first on tentree.