The Fish Lords of Mahabana, Madagascar

Like any other coastal village, the people of Mahabana, Madagascar, rely on the ocean for their livelihood. As the source of both food and employment, the water has always been the centre of life for the community. In the past, a small group of people in Mahabana — ten percent of the population — owned all of the fishing equipment in the village. As a result, the remaining ninety percent — those unable to afford their own equipment — were forced to rent canoes, nets, and fishing gear from the wealthier ten percent in order to provide for their families.

It wasn’t long before many of those in control of the fishing economy decided to take advantage of their powerful position within the community. Thus, they became the “Fish Lords”. 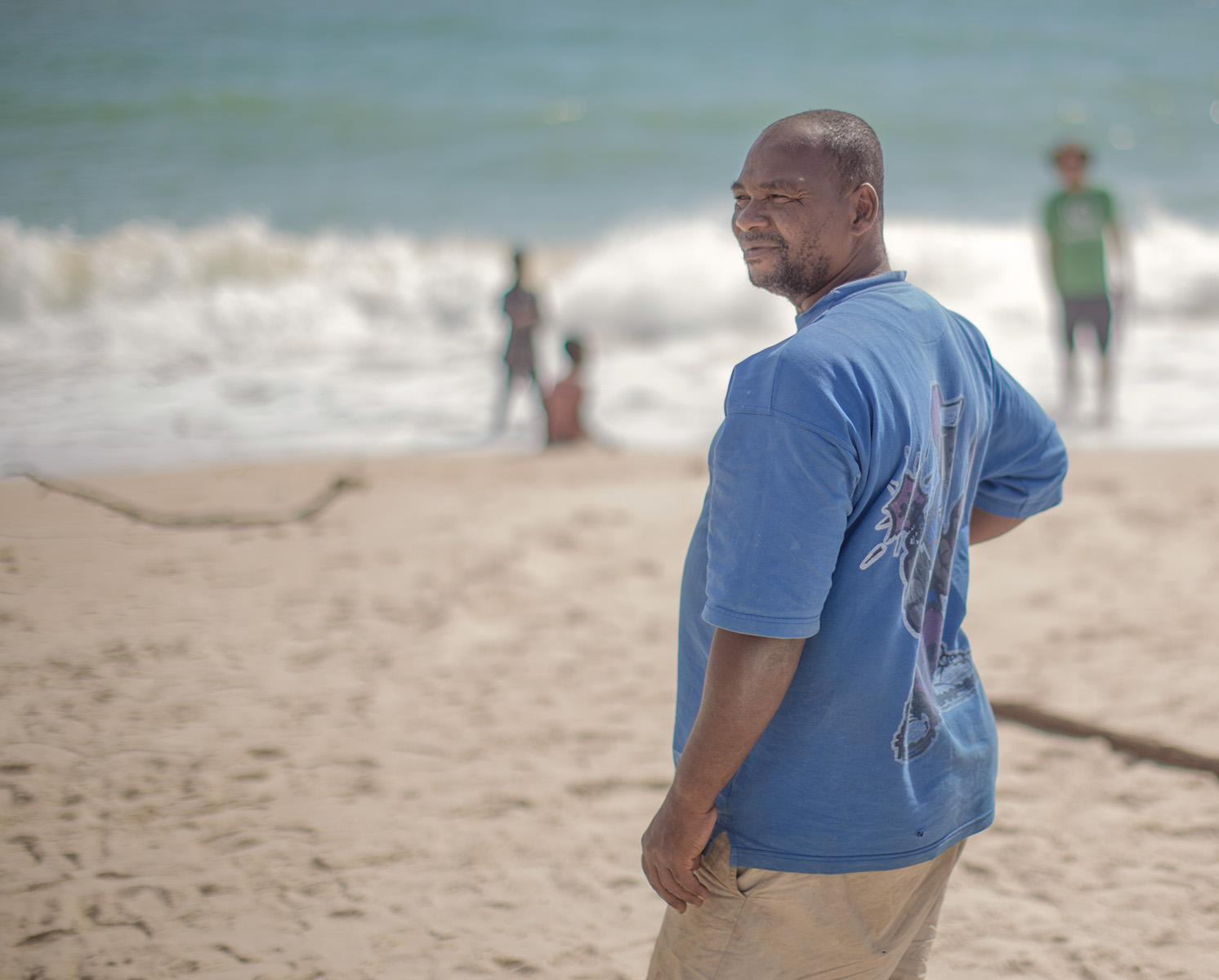 The “Unwritten Law” of the area dictates that fair wages must be paid for all fish caught. If someone rents fishing equipment from you, you are to buy back the fish caught at a standardized price. Instead of paying a fair price, however, many of these Fish Lords decided that since they owned the equipment, they would only pay half of the price for the fish.

Regardless of whether or not a fisherman had a good catch that day, they would still have to pay for renting out the canoe, nets, etc. More often than not, when fishing did not go well, many would ask their Fish Lord if they could have a loan in order to pay for food for their families. Over time, these fishermen became entirely indebted to their Fish Lord. It would not matter how much food they caught, as they were never able to pay off the entirety of their debt due to their continued need of loans, essentially creating a system of indentured servitude. 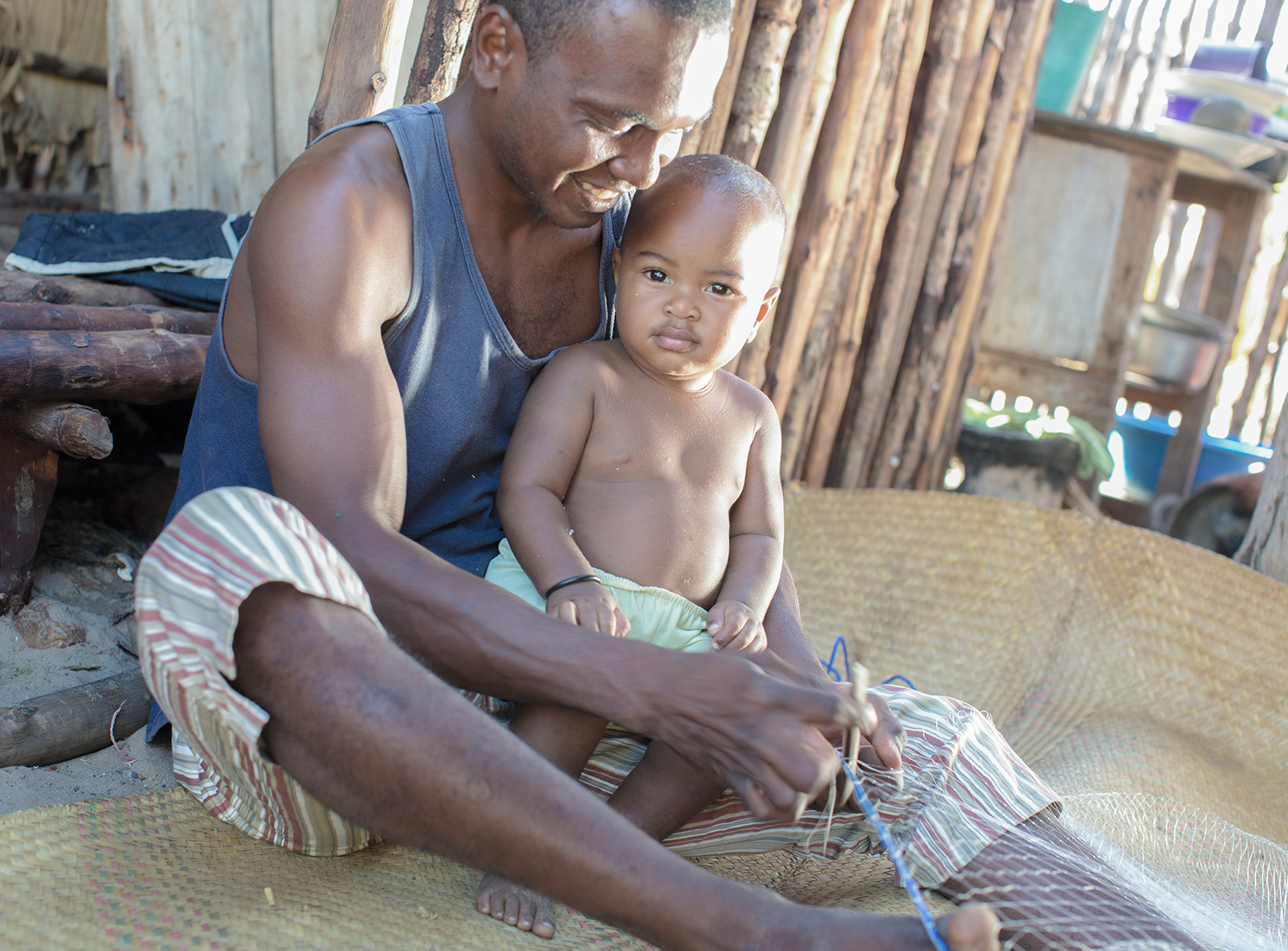 Through tentree’s work with our partner, Eden Projects, many of these fishermen are finally able to release themselves from their debts. After being hired to plant trees, they are able to make enough each month to begin to pay off their dues. Once free of their debt to the Fish Lords, they are able to use their planting income to buy their own fishing gear and boats. From that point, they are finally able to fish for themselves, selling their surplus catch for a profit as supplementary income to their planting work.

The post The Fish Lords of Mahabana, Madagascar appeared first on tentree.