The Most Photographed Tree In Alberta Is Dead, But This Is Why It's So Interesting

If you were to ask me what I thought the most popular tree in Alberta was, I'd probably tell you it's some gigantic, majestic, leafy wonder of a tree that towers over the rest of us. I'd be wrong about that. The Burmis tree is the most photographed tree in Alberta, and for an awfully unique reason.

The Burmis tree is dead. It's been that way since 1978. Sometime around its 300th birthday, this limber pine tree did what all life does eventually. But in its death, it has become a rather popular destination for photographers. Its location on a ridge with a mountain background makes it aesthetically pleasing to say the least, but what's truly remarkable is that the tree, dead now for decades, shows little to no sign of rotting. 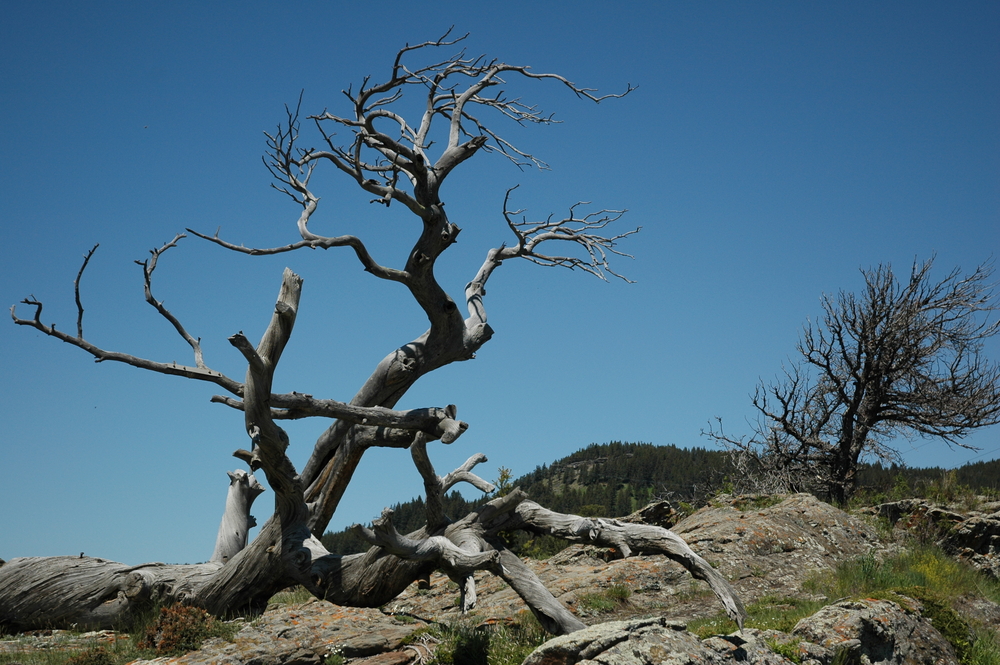 The Burmis tree gets its name from an old coal town nearby named Burmis. Burmis was founded in 1910 and revitalization projects have taken place, but little remains of the tiny town now. Still, people flock to the area to see it and this magnificent tree. And like Burmis, people are taking the initiative of preserving this interesting specimen.

The tree, for good reason, needs a little bit of help. In 1998, the wind blew it over, and in 2004, vandals cut off one of its branches. But locals have been repairing and supporting the tree to keep the natural wonder intact. 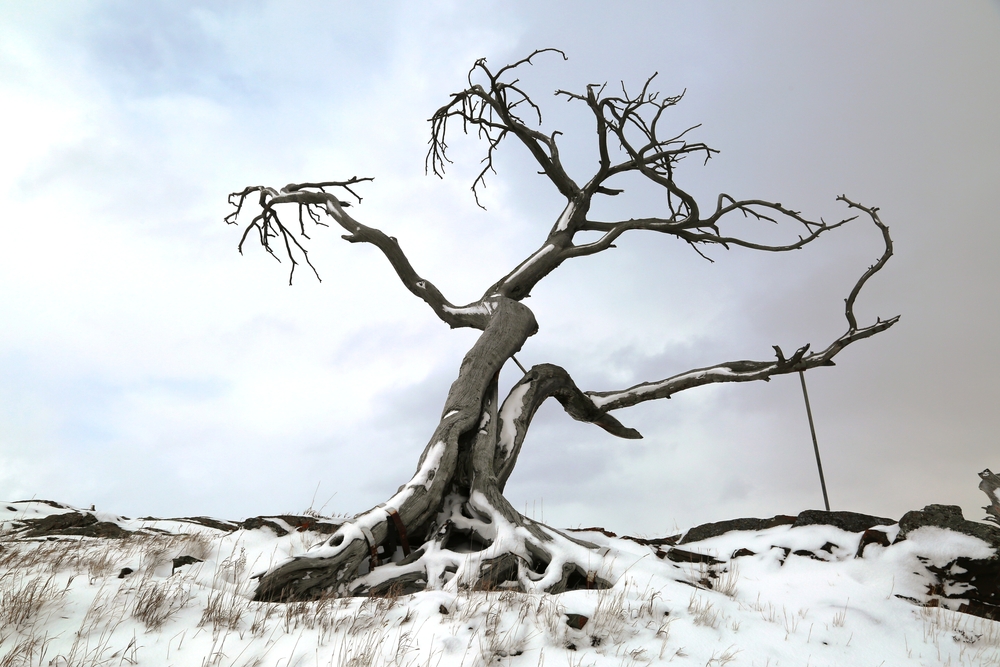 The Burmis tree can be found on Highway 3. There's plenty of parking along the highway, but be warned, it is a little bit of a climb to get to the tree. In the winter when it's snowy, it's a bit treacherous. Be sure you're bringing appropriate gear.

The post The Most Photographed Tree In Alberta Is Dead, But This Is Why It's So Interesting appeared first on tentree.