10 Of The Most Passionate Celebrity Environmental Activists As an apparel brand that has planted millions of trees around the world, we applaud anyone who uses their celebrity status to help protect the environment and the world.

We could not make this a top ten list and count down from least to best environmental activists. Anyone who makes a difference in our world is just as notable as another. The key to activism as I see it is being devoted to and educated on your cause.

Much of supporting a cause is about finding a solution. Some celebrities have the desire and the means to commit time and money towards their passionate causes. Remember though, you do not need to be a celebrity and have the same resources to make a difference. With a little passion and care, every little bit helps. 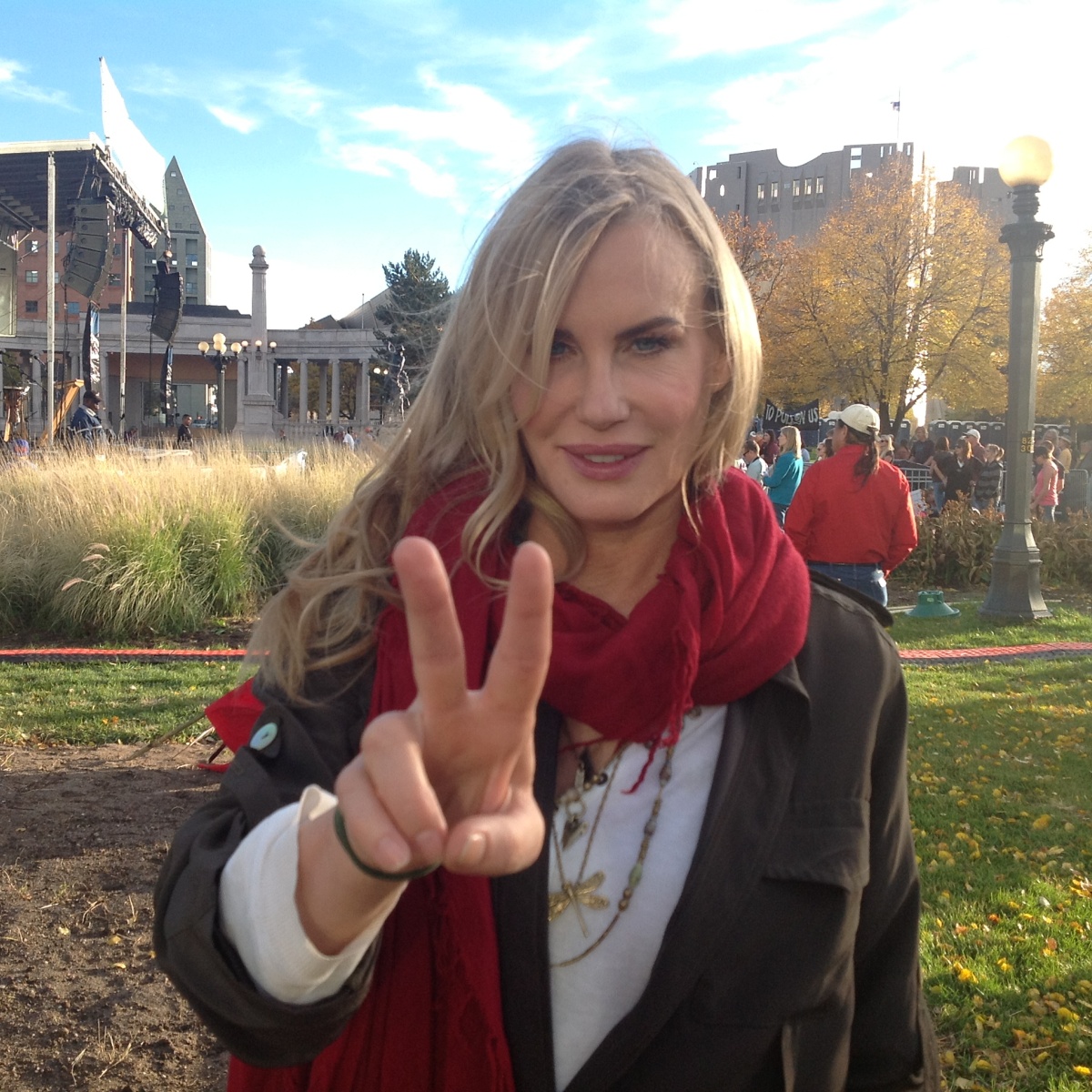 This actress is best known for her fight against the Keystone XL pipeline and its climatic affects. She is the founder of the Sustainable Biodiesel Alliance and sits on many environmental advocacy boards. She has even been aboard for an ocean protest with Sea Sheppard! 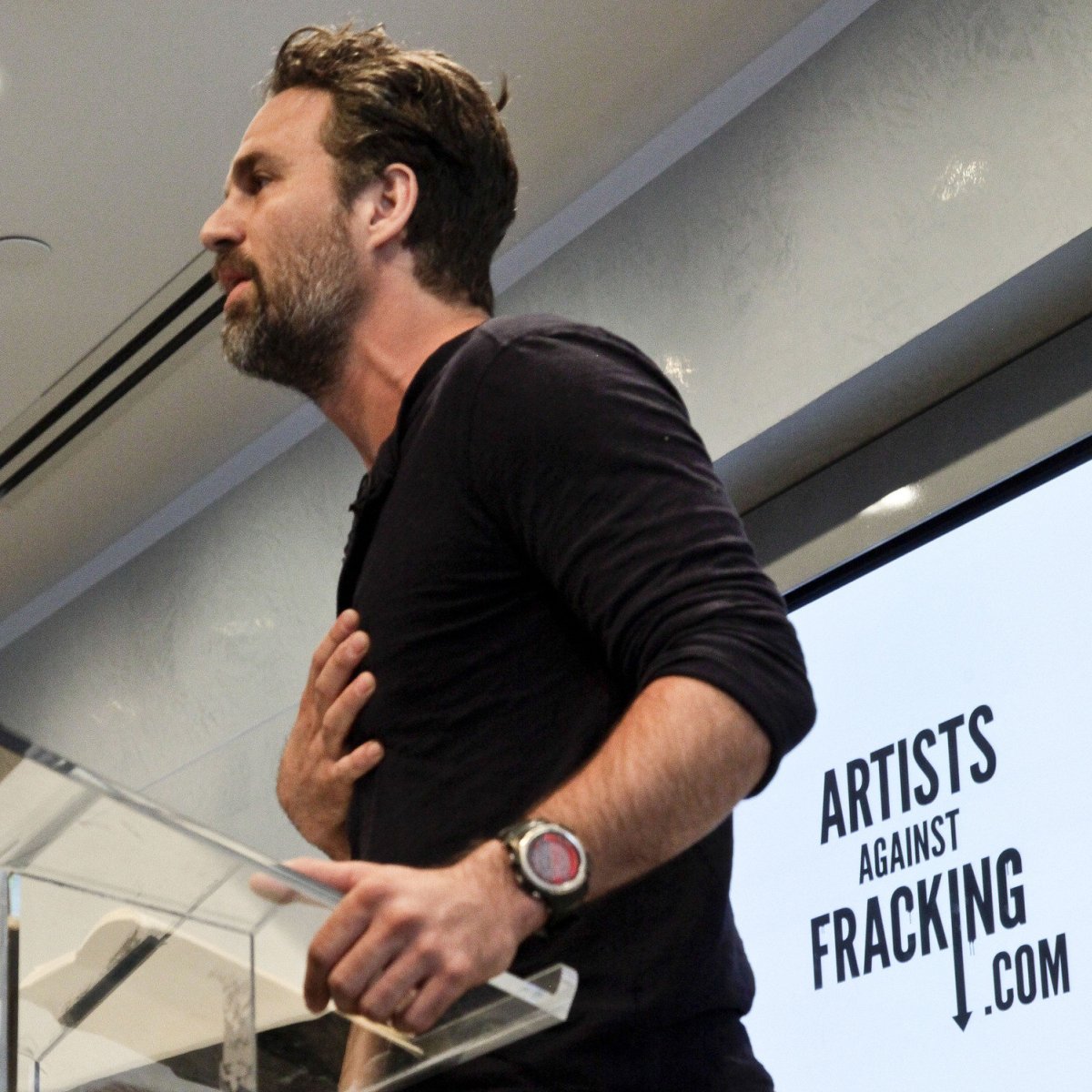 Actor Mark Ruffalo is another strong advocate against the Keystone XL pipeline. His main focus is the effects the oil and gas industry has on the environment. Here is a great interview with Mark in regards to several causes he stands up for. 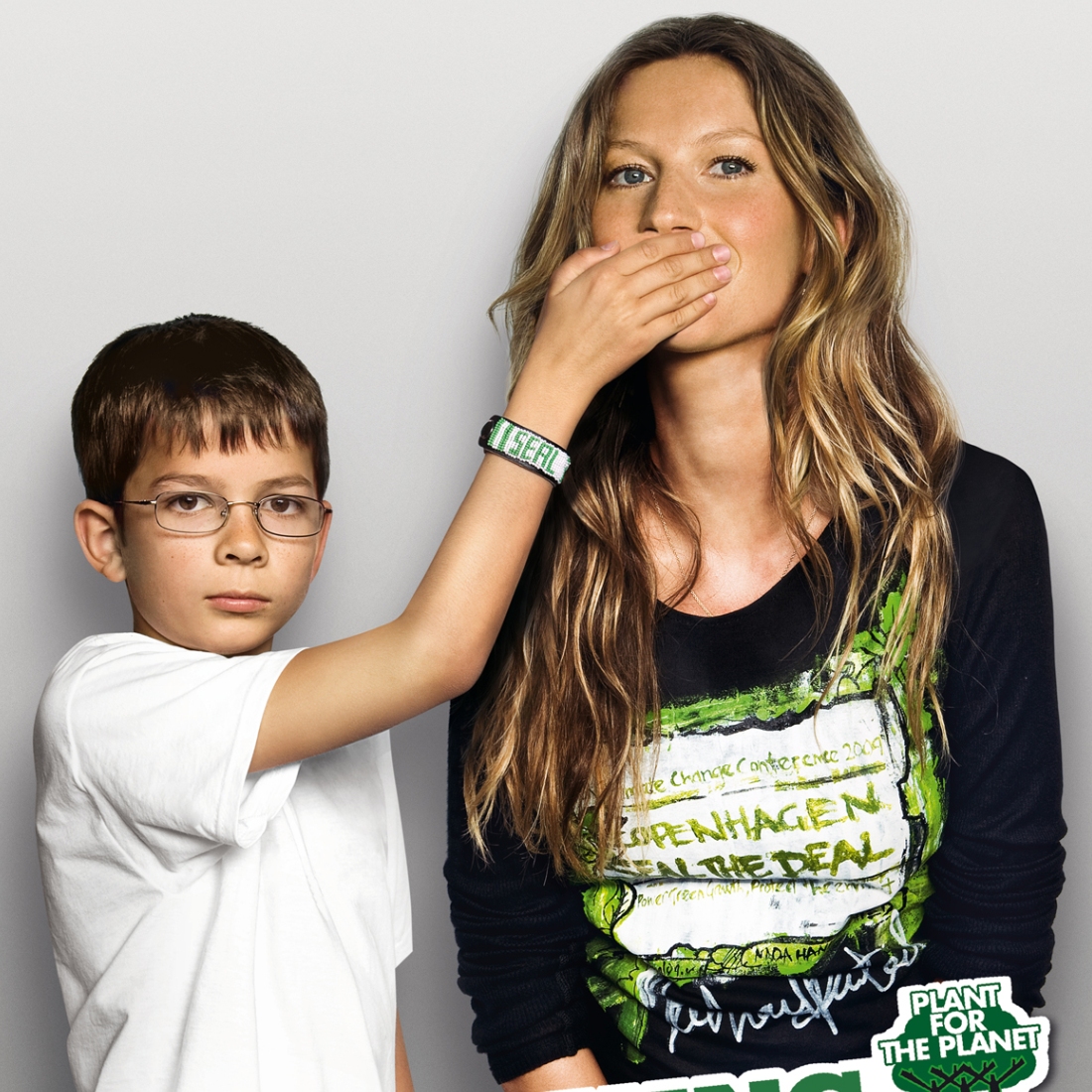 Super Model Gisele Bundchen was named the 2011 Greenest International Celebrity of the Year. She has most recently joined the Rainforest Alliance board of directors. And just like tentree, she has been known to do some planting! 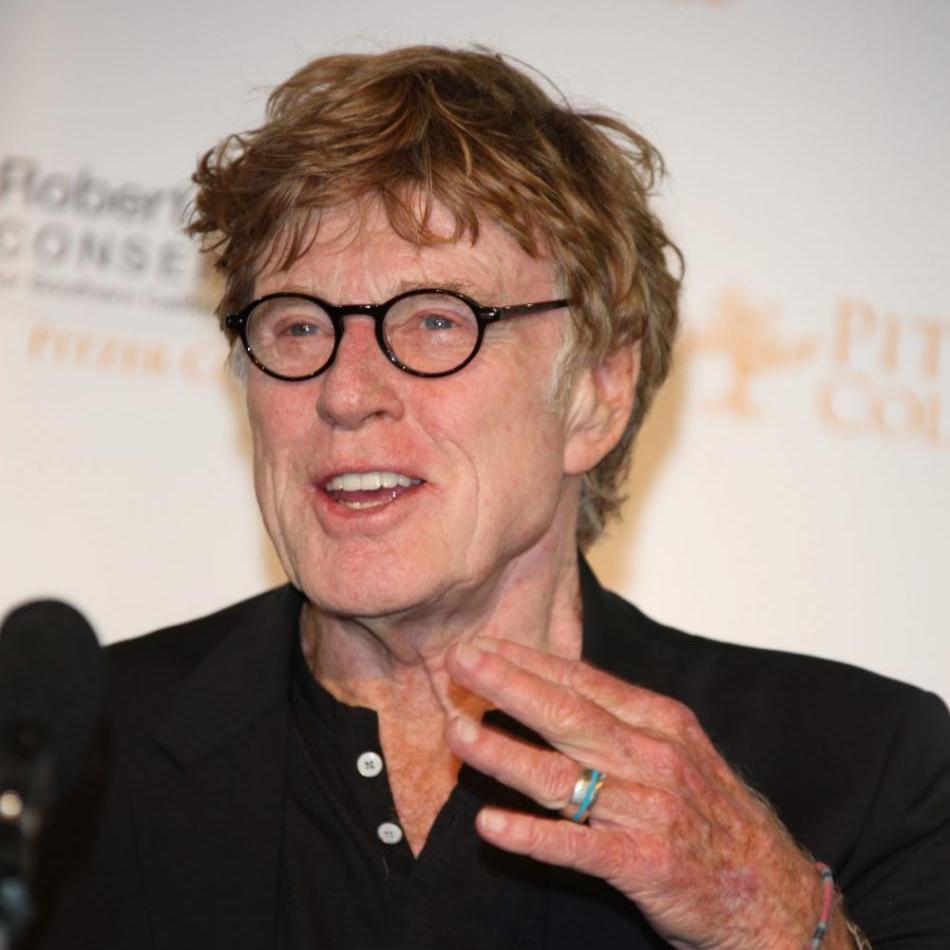 I’m already a fan of Mr. Redford due to his formation of the Sundance Foundation, but he is very involved with environmental causes as well. He is a trustee with the Natural Resources Defense Council and has written several environmental activism blogs for Huffington Post. 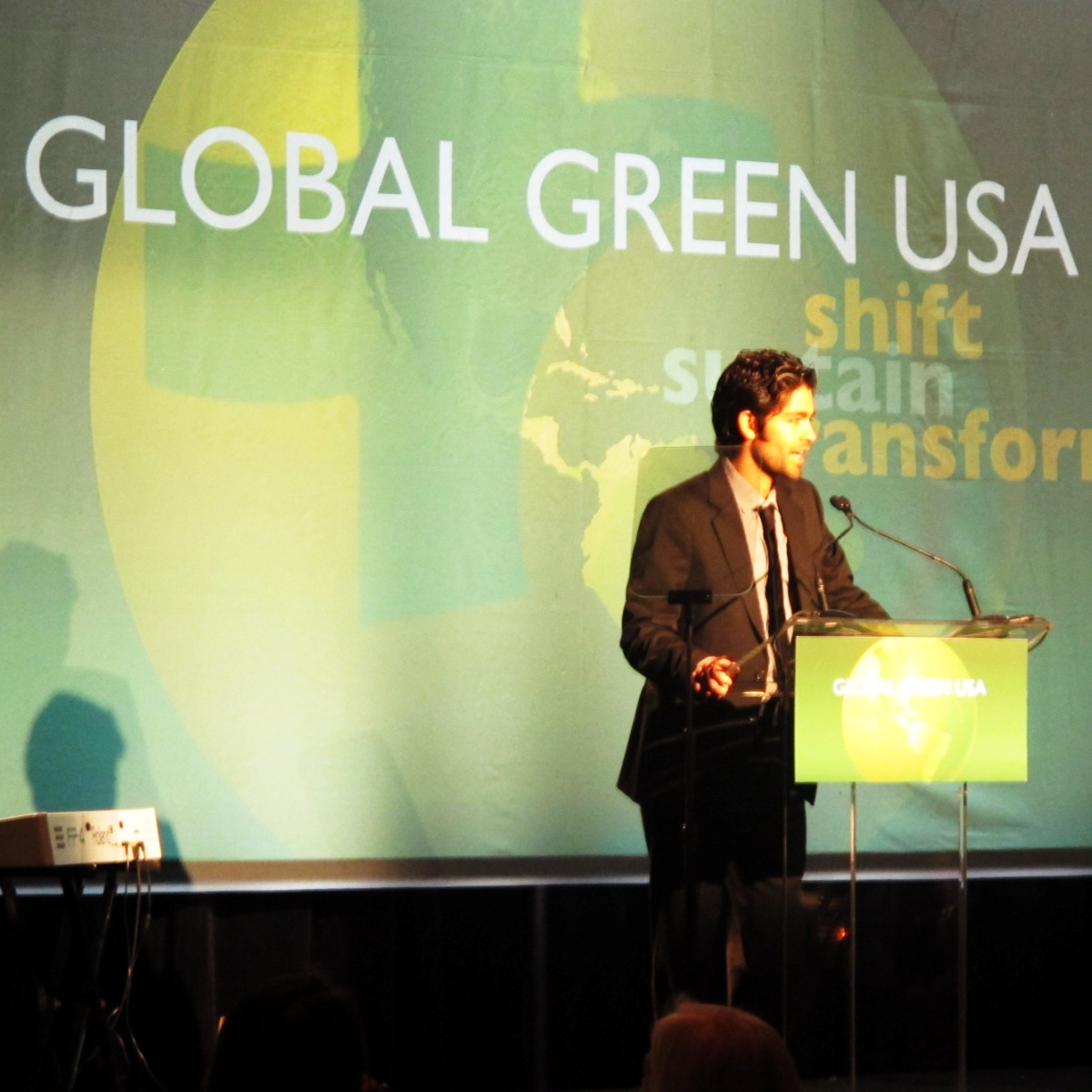 During his time as Vinny Chase and now post-Vinny, Adrian has supported over 19 charities and is mostly involved with issues surrounding the damaging of our environment and how it will affect our food supply. He even had his own show on discovery channel, “Alter Eco”. 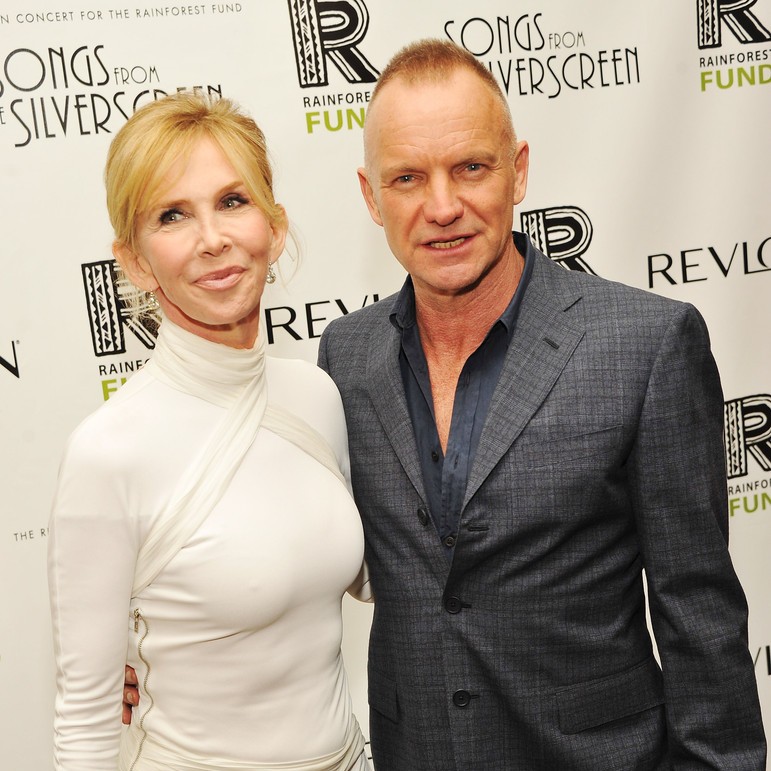 Sting was an early supporter of protecting our earth’s rainforests. The Rainforest Foundation was created by Sting and his wife Trudie Styler. The group has several big wins in saving tropical rainforest, and has helped preserve over 115,000 square kilometres. 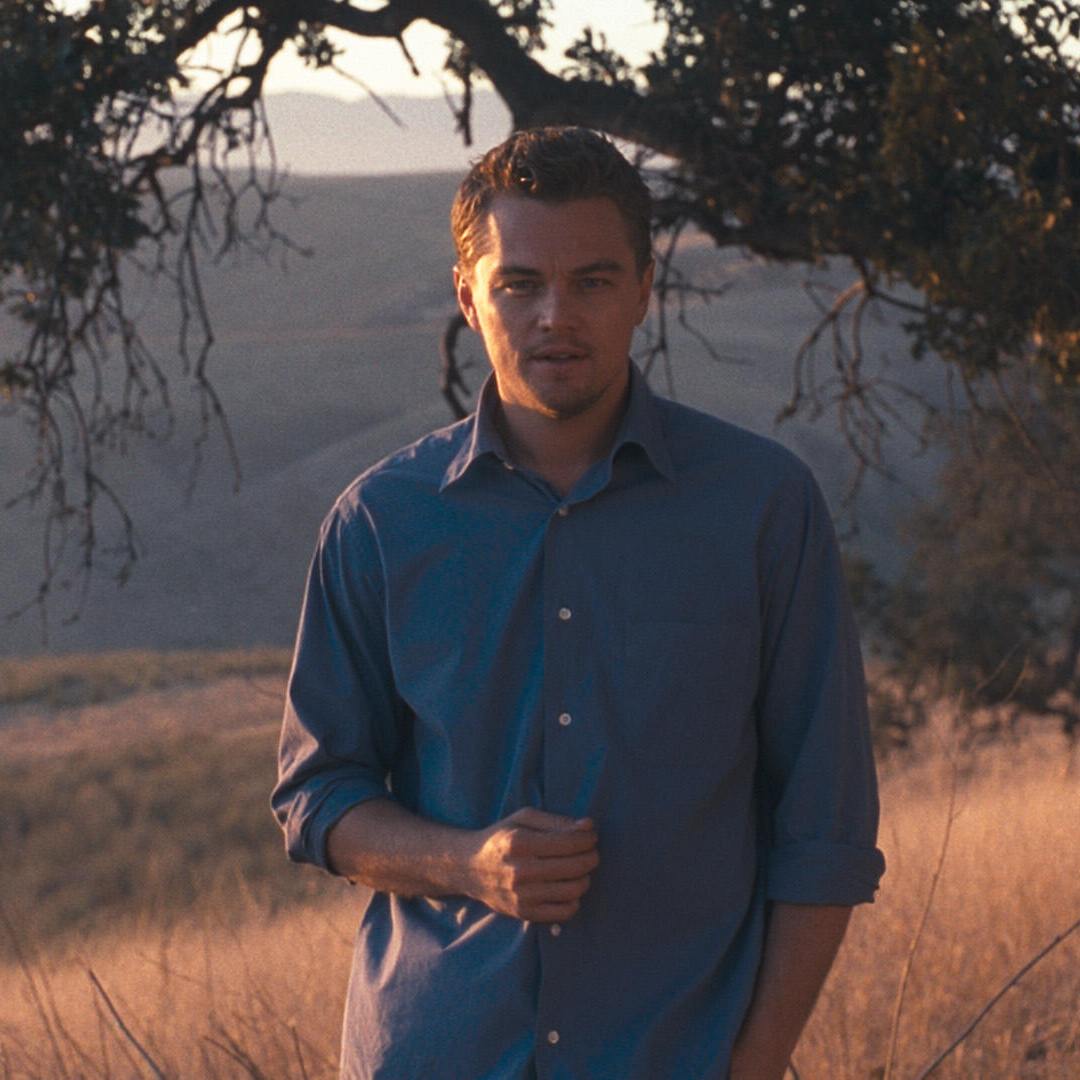 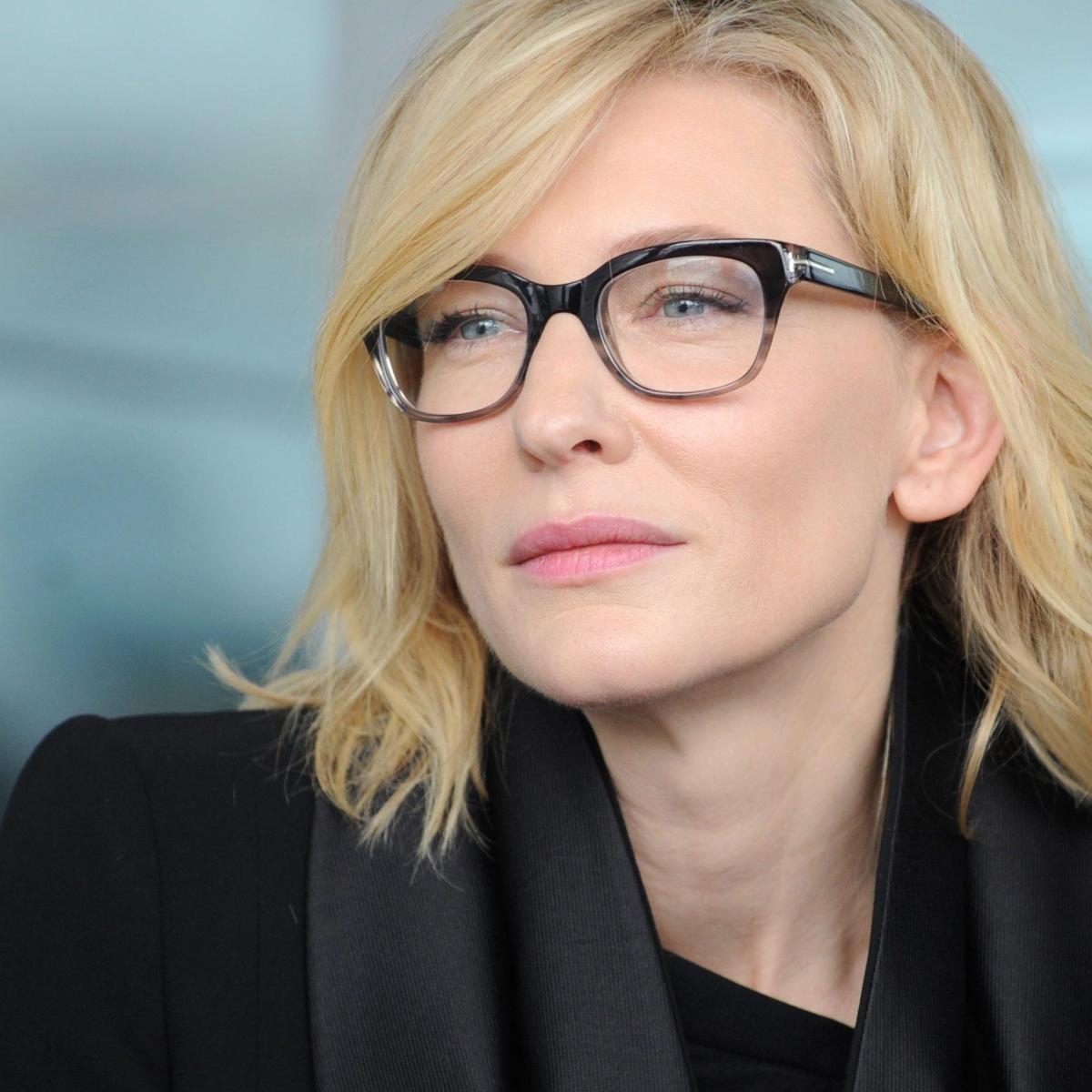 Cate is a green living celebrity who supports many different causes, but does focus on climate care. She has been a long-time ambassador for the Australian Conservation Foundation and has lobbied for carbon tax to limit greenhouse gases and help sustain climate control. 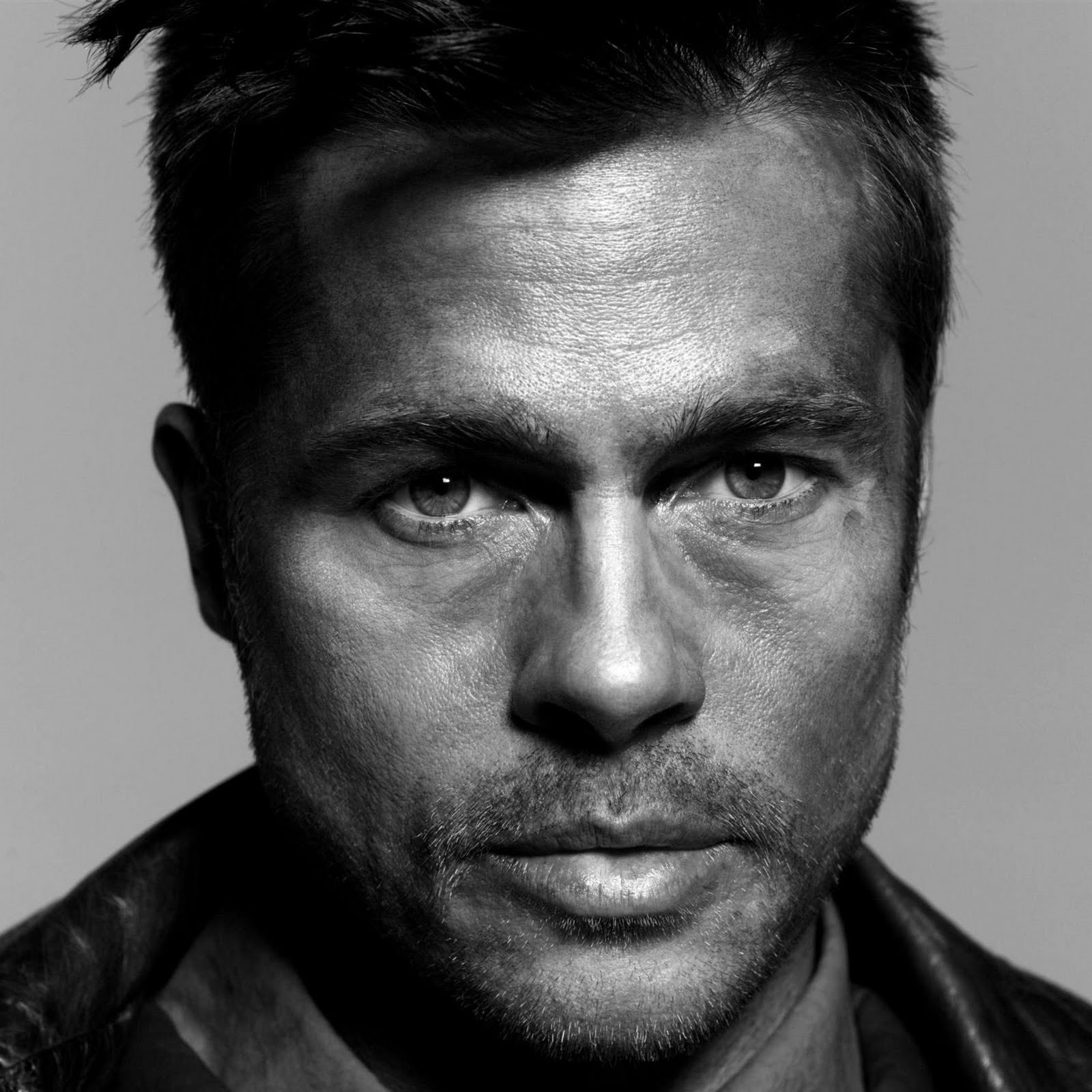 Brad and his wife Angelina Jolie are heavily involved in different areas of activism, hers mostly humanitarian related. Brad spends a lot of his time focusing on development and sustainability, much of it post-Katrina. He is also involved in the upcoming oil business exposing documentary “Big Men”. 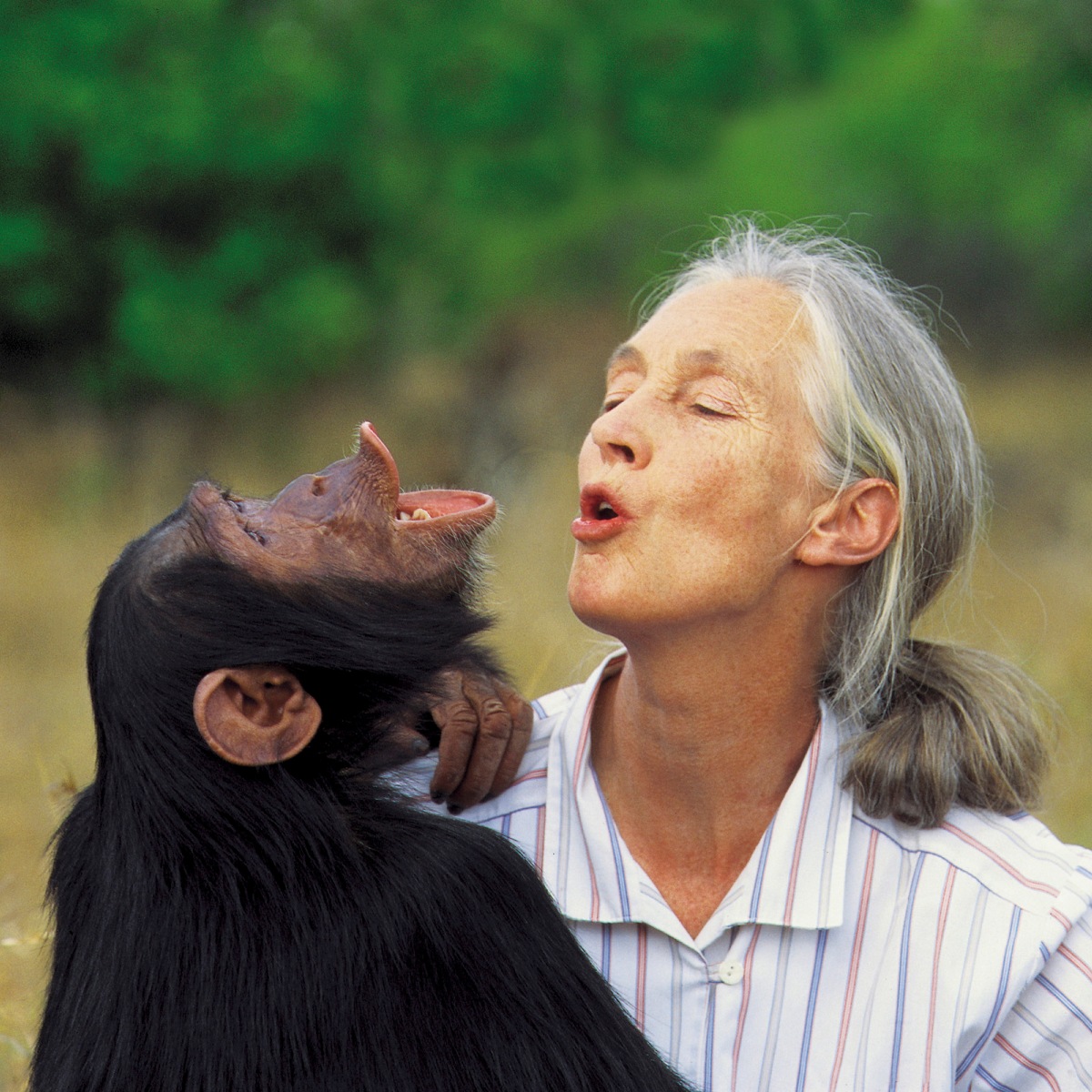 Jane quite possible the most famous environmentalists. She is a celebrity because of her environmental activism, so as you can see, you don’t need to be a celebrity to be an activist, and you can also see the power of one determined individual. She has her own institute and continues to fight for the protection of animals, environment, and for individuals to do their part to help the environment. Her youth program Roots & Shoots has over 150,000 members in 130 countries.

There is definitely something to be said for celebrity activism, as it can produce results. We all know the advantages celebrities have that would allow them to be heavily involved in many of these great causes. That’s not to deter anyone else from being involved. It can begin with a small donation of time or money, but who knows where a journey of activism can take you? There are more than enough foundations and charities to support. I encourage you to do your part and see where it leads.