The Number Ten: Things to Do in Munich

It’s one of the most beautiful cities in Germany on every accord, from architecture to landscape and a most warm and hospitable culture. You probably know Munich for its annual tradition of Oktoberfest, the world’s biggest fair and notorious beer extravaganza. But there’s really so much more to see and do in Bavaria’s capital than meets the eye: what about castle-hopping? Or how about getting nude in English Garden? But seriously, here are a few recommendations to get to know all that Munich has to offer: 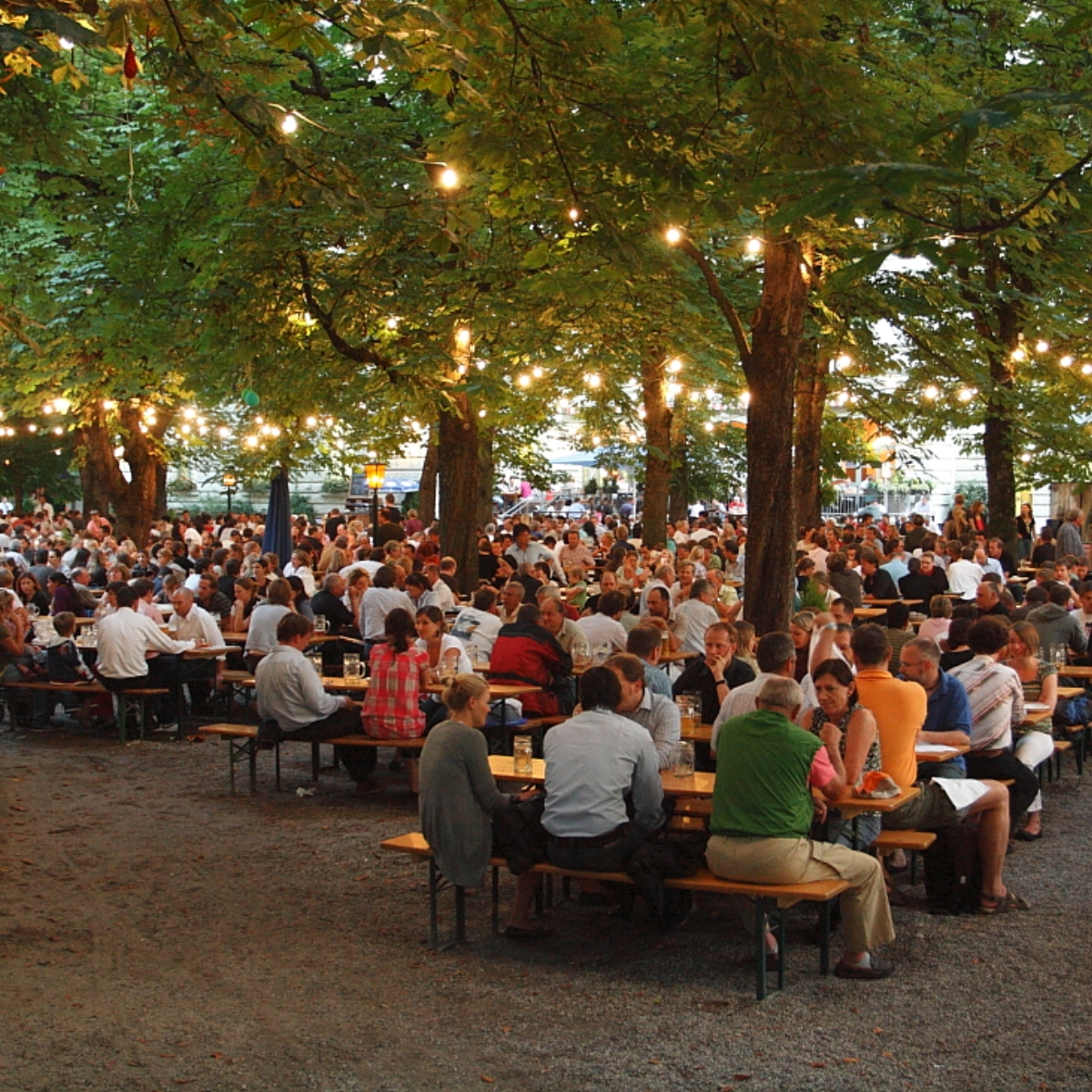 You haven’t really experienced Bavaria until you’ve drowned away a summer afternoon at a beer garden. Traditionally, guests are allowed to bring their own food picnic-style and order a frosty Maß (otherwise known as a one-litre mug) from waitresses in busty dirndl dresses. Chances are, you’ll get to know someone new at the long wooden table – between bites of brezeln and rotisserie pork, of course. 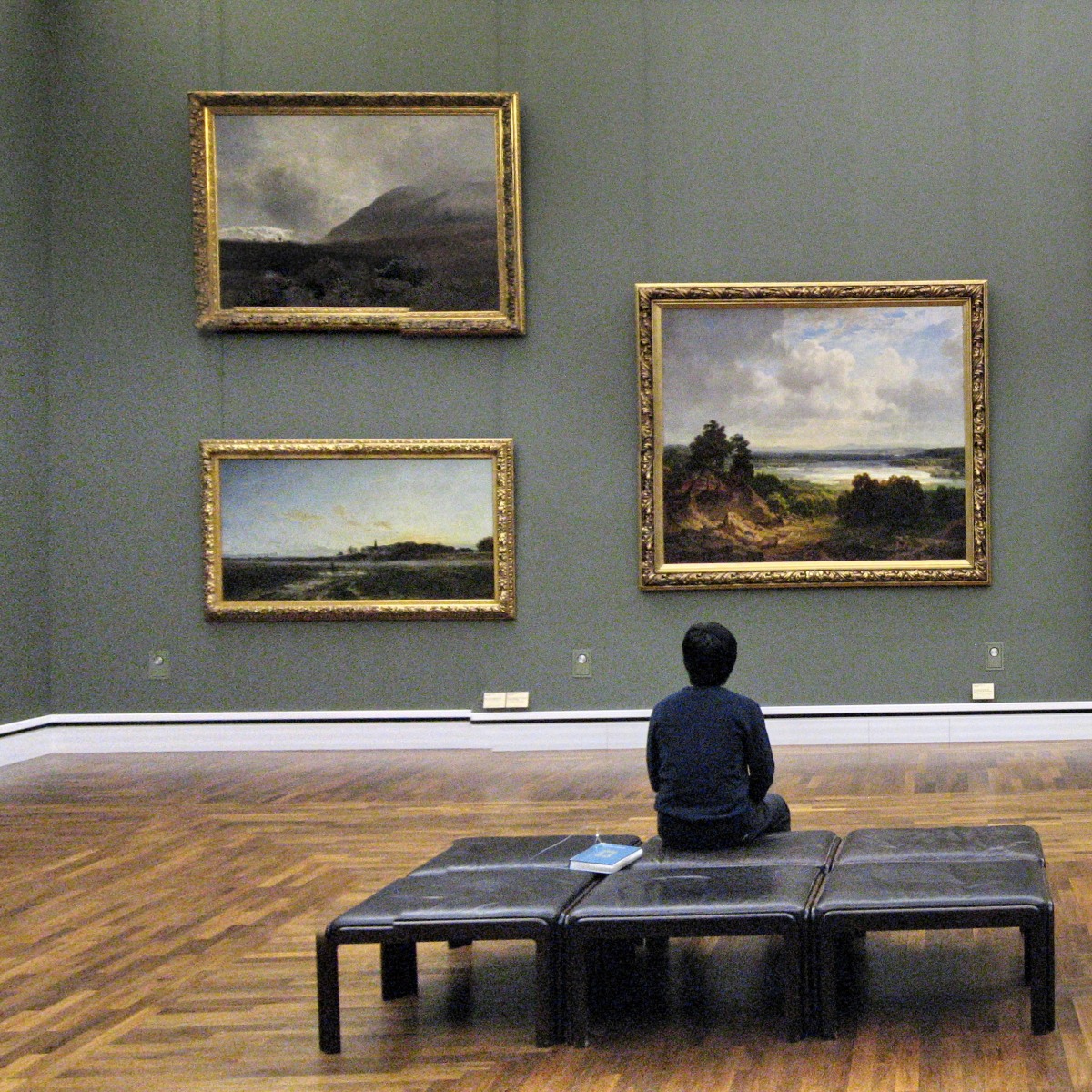 When it comes to museums, Munich is leading the pack. Art exhibitions at Pinakothek and Haus der Kunstare not to be missed (if you’ve seen Ai Wei Wei’s documentary, the latter is the one with all the backpacks). But if you’re not an art junkie, there’s still definitely something for you, whether it’s virtual racing at BMW Welt to the history and cultural significance of potatoes at the Kartoffel museum. 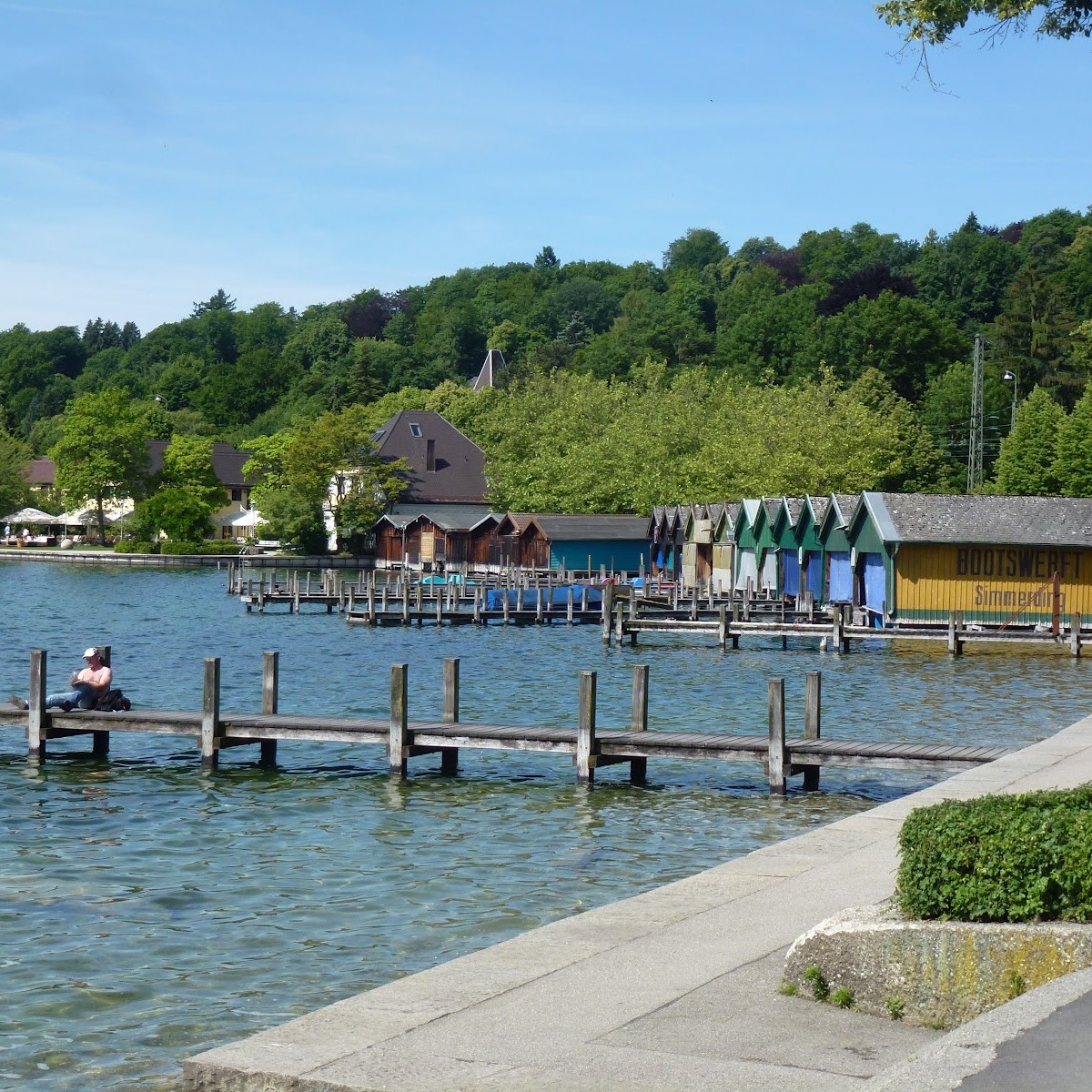 Get out of Munich to one of the nearby lakes for just a day trip, and you may never leave. At Starnberger See and Ammersee, there are lots of little outdoor cafés and restaurants overlooking calm waters. If you go out to Chiemsee, around an hour outside the city, you can even get a thrilling view of the Alps, and an unfinished palace modeled after Versailles. 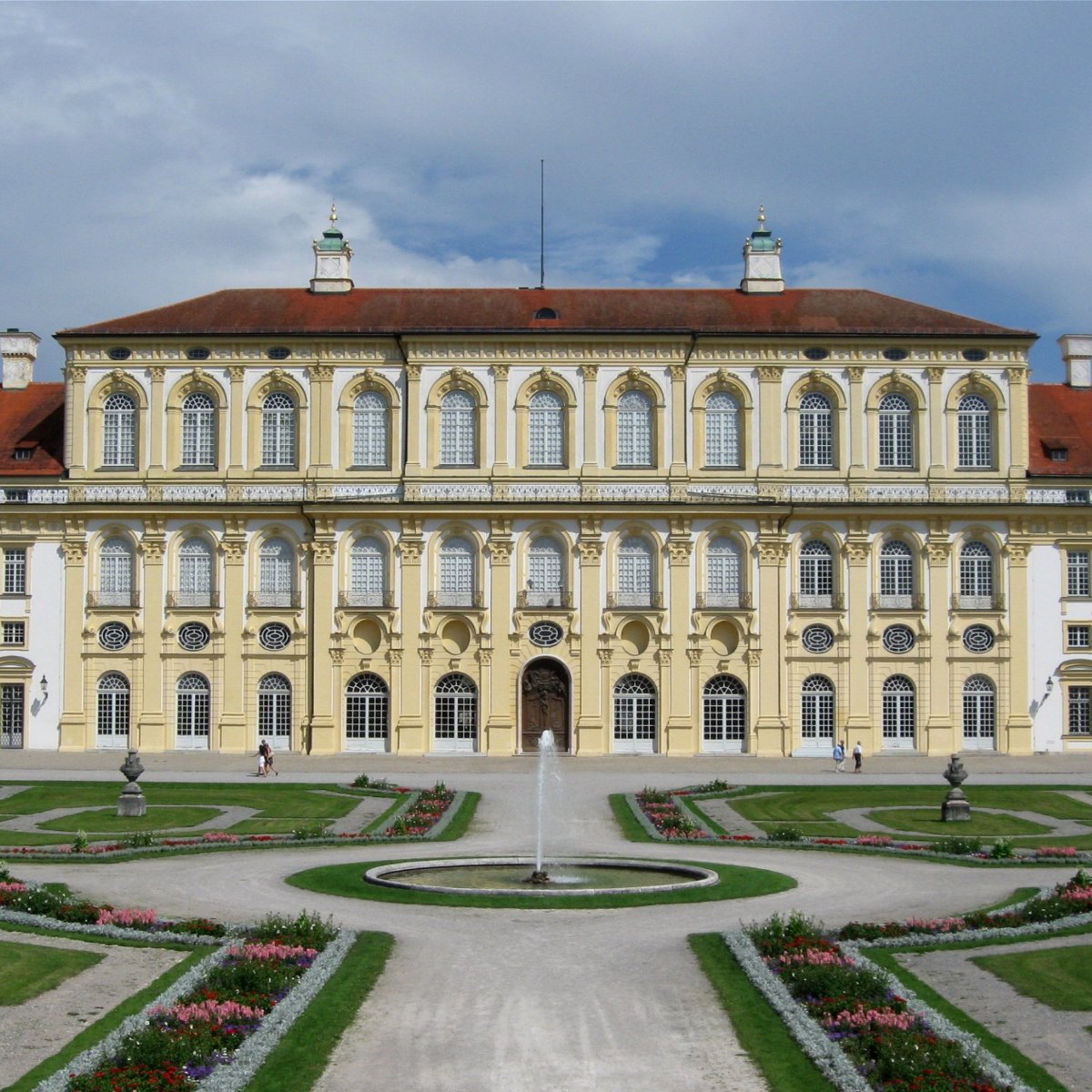 The outskirts of Munich also offer up a handful of majestic baroque palaces, like Schloss Nymphenburg, Schloss Schleißheim and Schloss Dachau. You can take in all the history, or simply attempt to play hide and seek in Schleißheim’s 980-seater beer garden directly on the castle grounds. 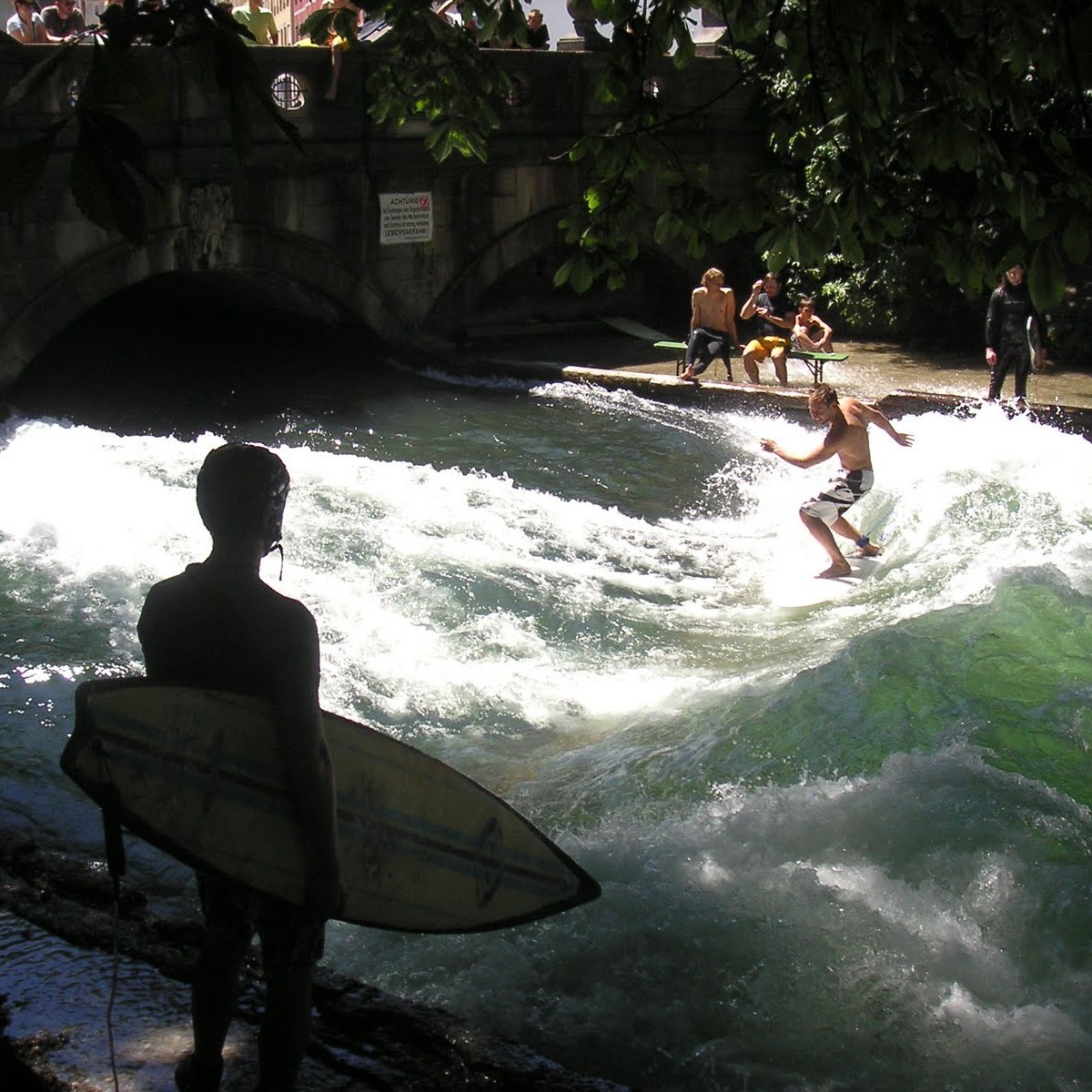 There isn’t a dull corner of English Garden, whether it’s people lounging on the grass or swans grazing and preening on the water. You can go cycling, play soccer, or even try surfing on an artificial wave! See if you can find the Japanese tea house gifted to Munich for the '72 Summer Olympics or the secluded areas of sunbathing nudists… if you dare, that is! 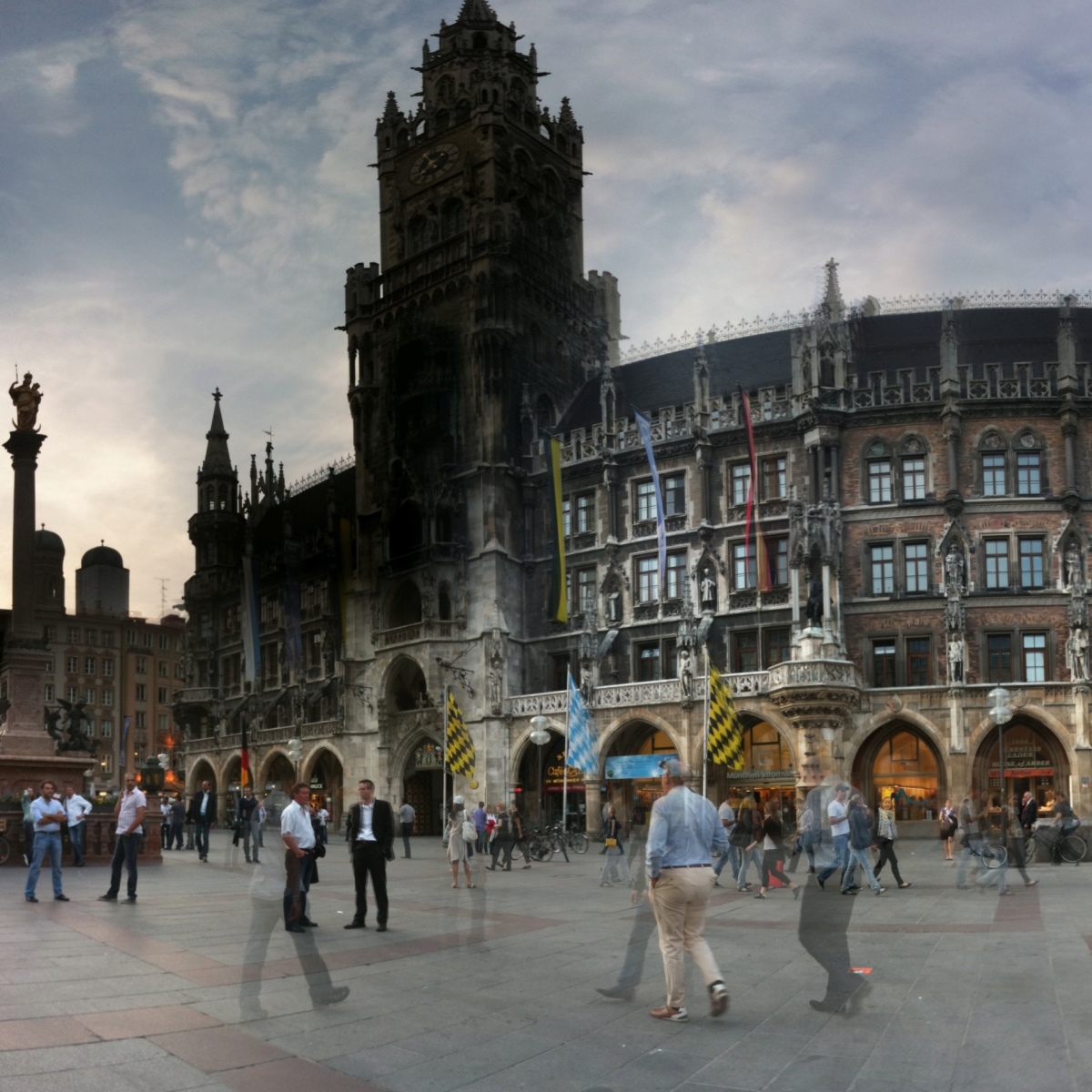 Munich’s central square is perfect for some eye-boggling action. Take a seat on the fountain’s edge or underneath the Mariensäule (a statue called St. Mary’s olumn) and watch the tourists, locals and talented buskers amble around. 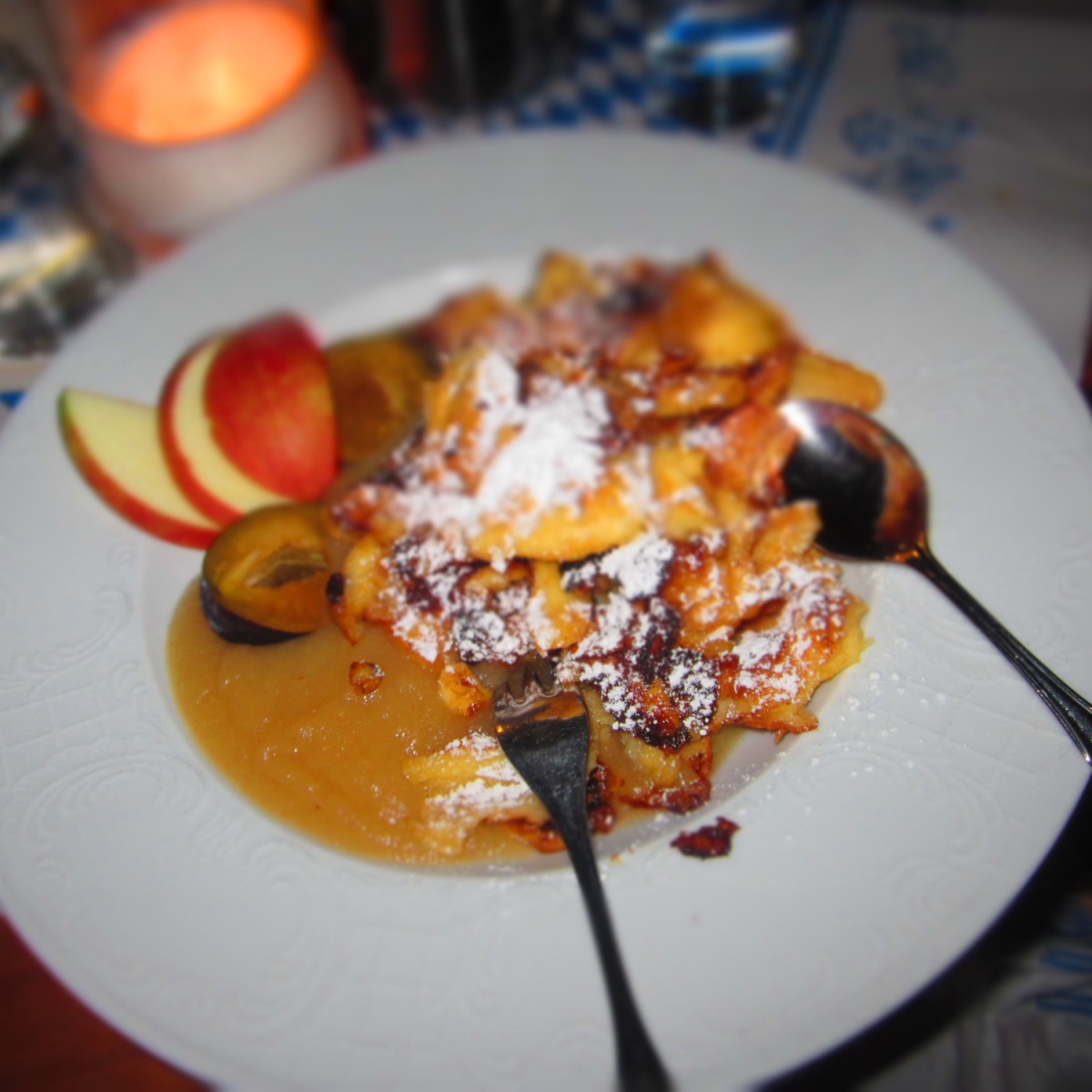 Baking in Bavaria is just better. Period. Whether it’s a brezeln (a pretzel-shaped signature bread), black forest cake, apple strudel or Kaiserschmarrn (pancakes soaked in raisins and rum), indulge in everything you can. Worry about the calories later. 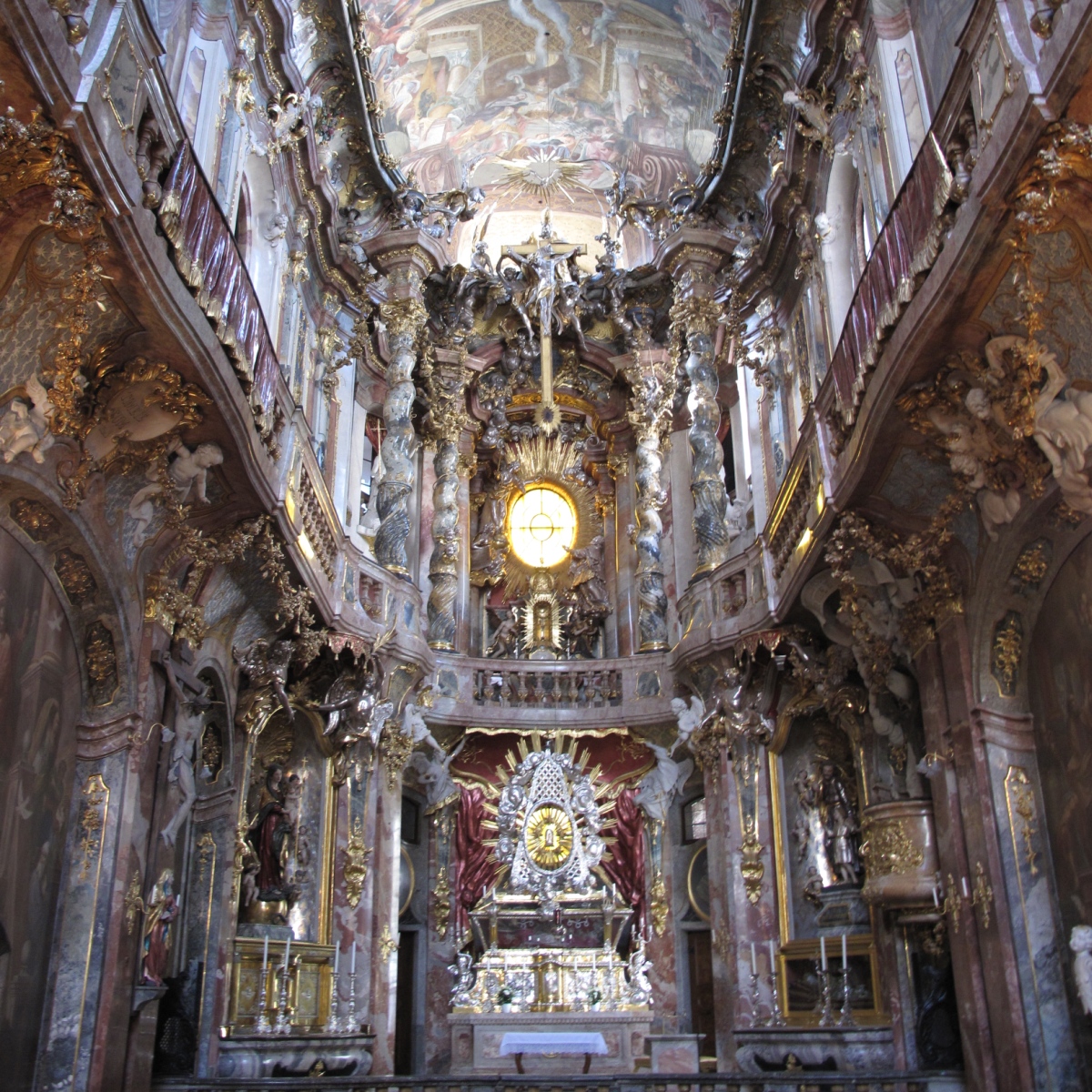 Munich’s churches are an architecture lover’s dream, with designs that range from Italian high-Baroque to Renaissance. Asamkirche is one of the least touristy, but an equal spectacle to behold. 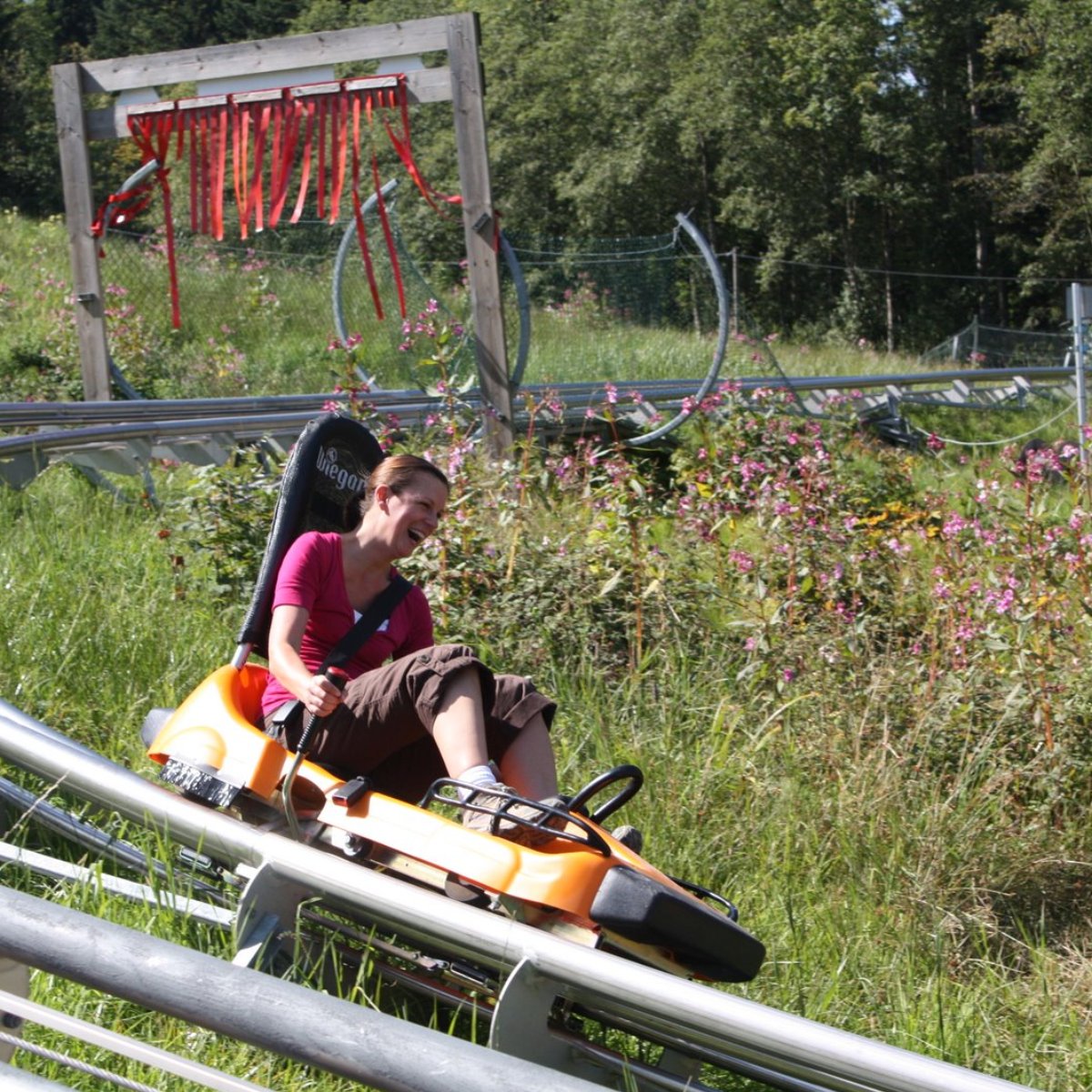 9. Go up and down the Blomberg.

Blomberg Mountain’s summer bob run is not for the faint of heart. Serious enthusiasts climb the mountain by foot (don’t worry, there’s also a chair lift) then race down five kilometres at breakneck speed. 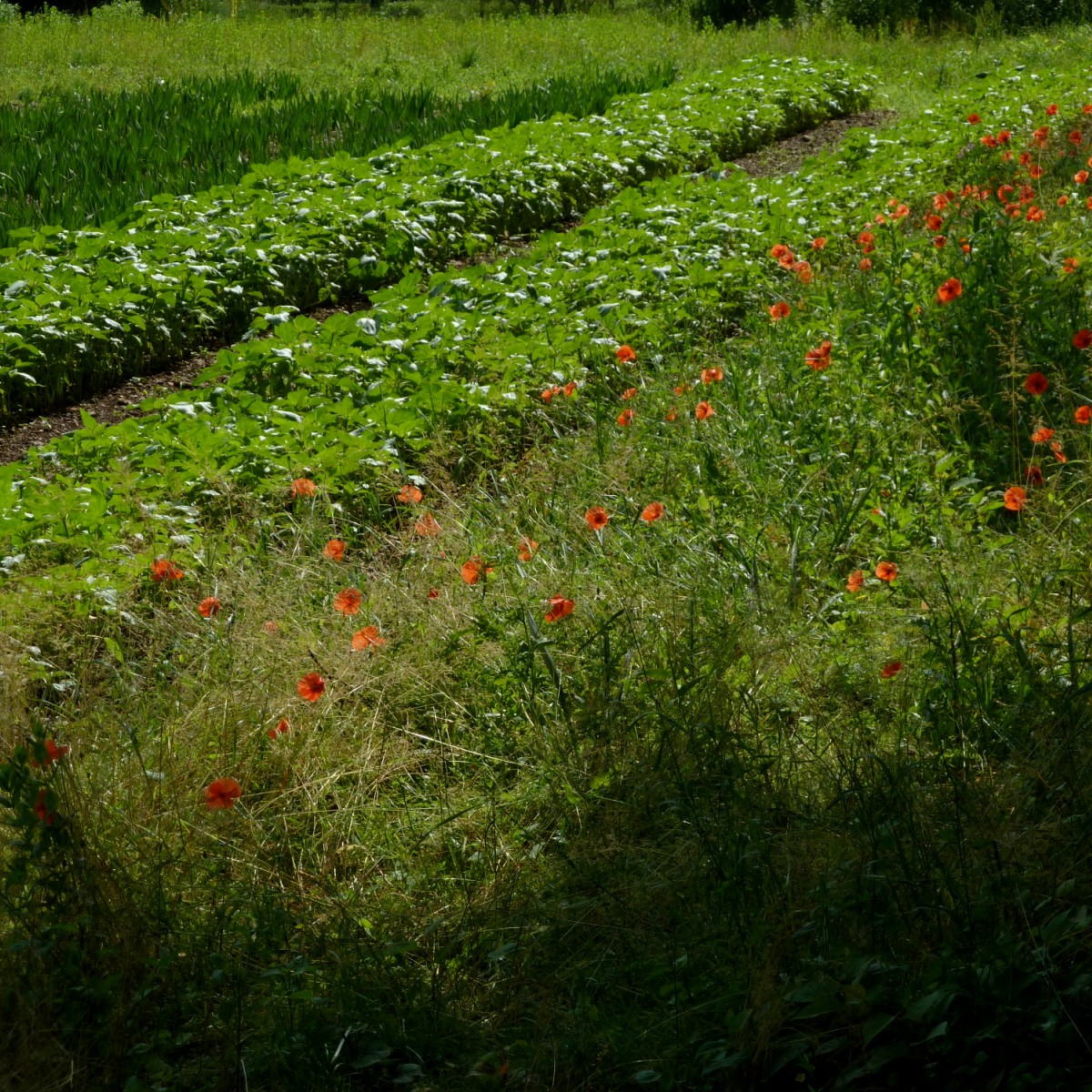 On our way outside of Munich, stop at one of the many fields of “help yourself” flowers set up by local farmers. After picking a fresh bouquet, guests pay via the honour system into a box (but be advised: the farmer may sometimes be monitoring incognito!). You can also find apples orchards and berry bushes with a pick-your-own policy, too.

The post The Number Ten: Things to Do in Munich appeared first on tentree.