The World's Rarest Dog, Once Thought Extinct, Rediscovered In The Wild

How long dogs have been a part of our lives is a bit of a mystery. Archaeologists have made confirmed discoveries of remains of dogs buried with humans dating back 14,700 years, and some burial sites may be up to 36,000 years old.

Dogs have come a long way since then, with hundreds of breeds now living alongside us. One of the oldest breeds of dog isn't a domesticated dog at all, but the New Guinea highland wild dog. The dog hasn't been seen in over half a century, but researchers have confirmed the existence of a genetically viable and healthy population of the dog.

"The discovery and confirmation of the highland wild dog for the first time in over half a century is not only exciting, but an incredible opportunity for science," says the New Guinea Highland Wild Dog Foundation, the group that made the discovery.

"The 2016 Expedition was able to locate, observe, gather documentation and biological samples, and confirm through DNA testing that at least some specimens still exist and thrive in the highlands of New Guinea."

Researchers suspected the dogs may still exist in the wild after two unconfirmed photographs of the animal surfaced in 2005 and 2012.

The expedition into New Guinea's mountains was lead by James K McIntyre, a zoologist, as well as researchers from the University of Papua.

In September 2016, researchers were thrown a bone, so to speak, with the discovery of a muddy paw print as well as some other signs that a dog-like creature was inhabiting the forests of New Guinea's highlands.

Researchers placed several trail cameras throughout the area to try and capture images of the elusive dogs. After only two days, over 140 images of the wild dogs were captured. 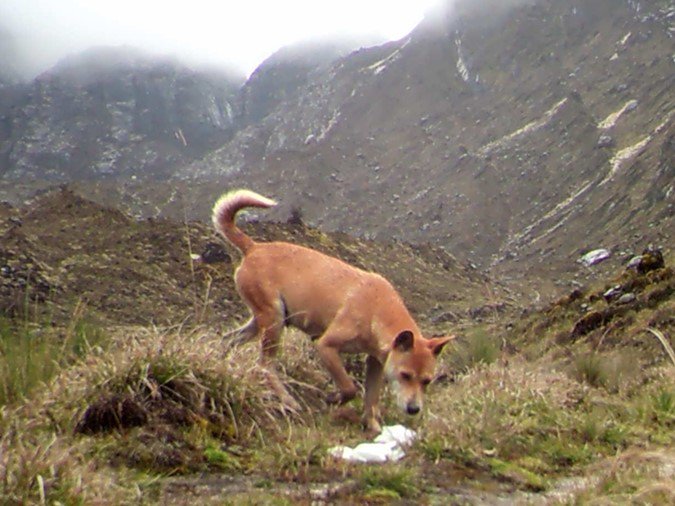 The image above is of a pregnant female, giving the world further hope that this population of dog is viable and healthy. Wild dog pups were also captured. 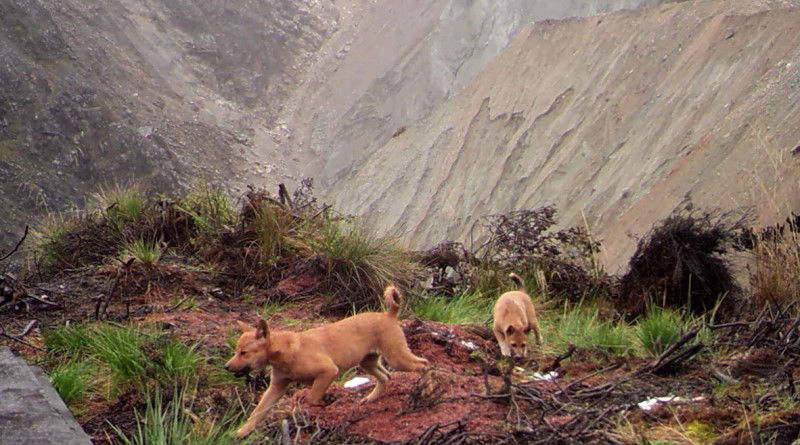 According to DNA analysis of fecal samples, these wild dogs are related to New Guinea singing dogs, which is a captive, domesticated breed, as well as Australia's dingos. How it is they came to be related to one another is unknown.

According to the NGHWD, the highland wild dogs have existed on the island for at least 6,000 years, but it's not exactly clear how they got there. They could have migrated with humans, but new evidence suggests they may have migrated independently from humans.

At tentree, our mission is to protect the world we play in. That's why we plant 10 trees for each item purchased in our store. If you'd like to support more stories like these, visit our online store and grab a tee or a tank. Want to see where your trees get planted? Check out our tree map. 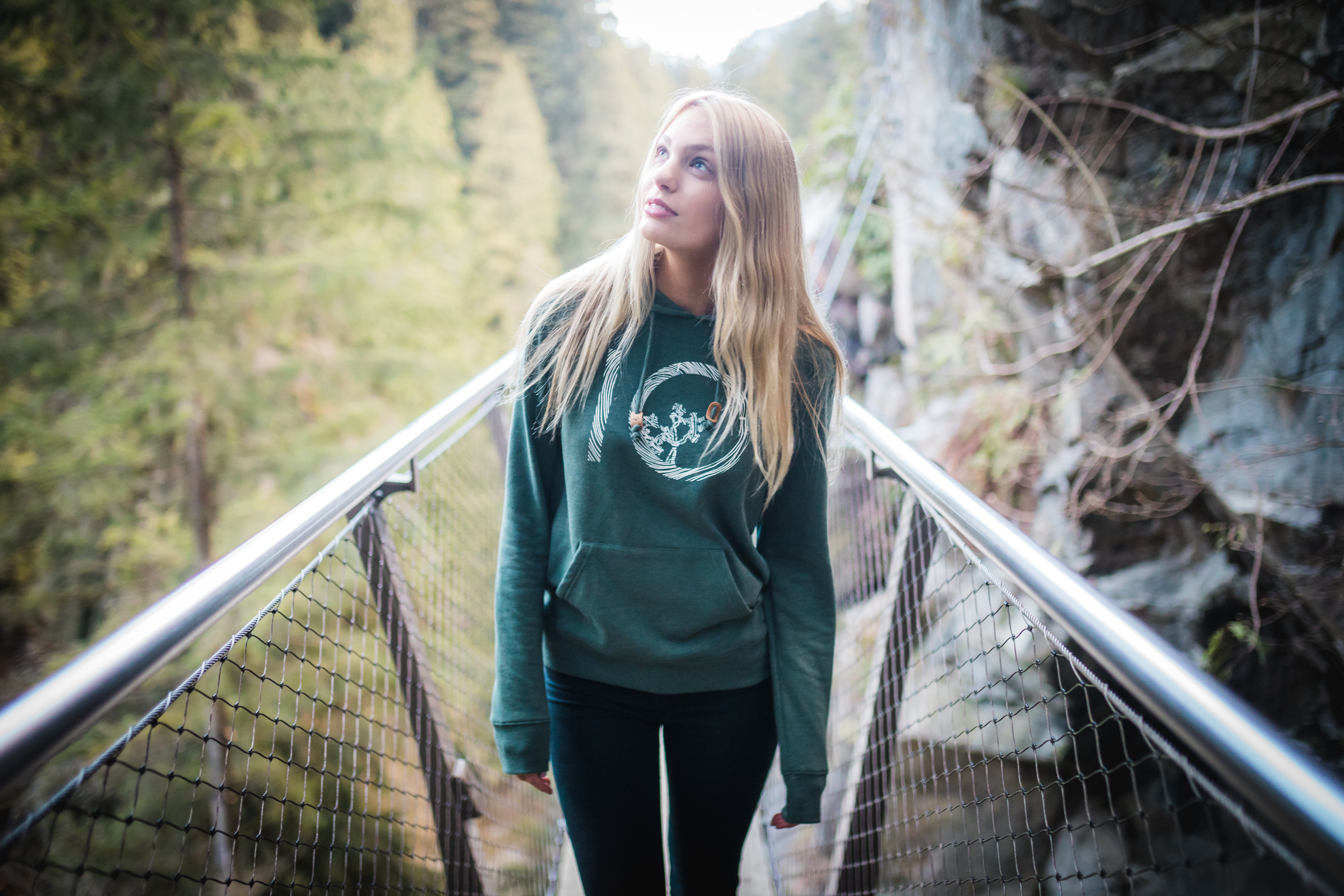 The post The World's Rarest Dog, Once Thought Extinct, Rediscovered In The Wild appeared first on tentree.