At first glance, Port Townsend, WA looks like a quaint. picturesque little village....and that's just what it is! From its Victorian homes to its over one dozen well-preserved historical buildings to an actual castle, this town is an architecture lover's dream! 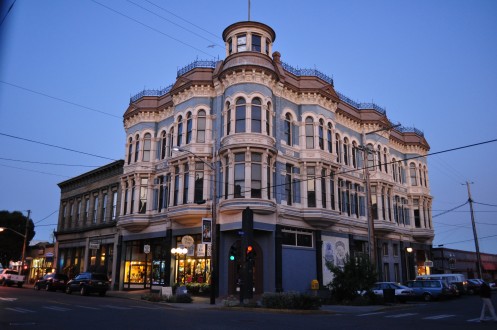 The town of Port Townsend, which is named for the bay it sits on, was named for the Marquis of Townsend by his friend Captain George Vancouver in 1792. It was thought to be a safe harbor that would one day become the largest, busiest harbor on the west coast. It's called "The City of Dreams" for this reason.

The sign at the entrance to the city calls it "A Victorian Sea Port and Arts Community." It hosts several annual arts festivals and is home to many art galleries and two artists' collectives. In addition, an international film festival is held each year in September. A calendar of events for Port Townsend can be found here. 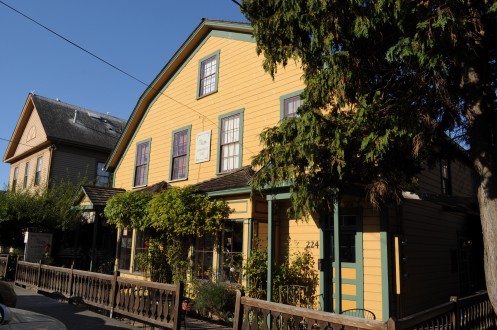 Nature lovers can enjoy the hiking trails at Fort Worden State Park, biking trails and beach walks. There are several museums in town, as well as a marine science center. It's also a short trip to the Port Wilson Lighthouse. There is even a working drive-in theater in town!

Attend the Jefferson County Farmer's Market every Wednesday and Saturday, shop at the uptown historical district, visit the Rothschild House, see a restored schooner at the Boat Haven Marina and Point Hudson, or dine at Manresa Castle. There is a lot to see and do in Port Townsend! 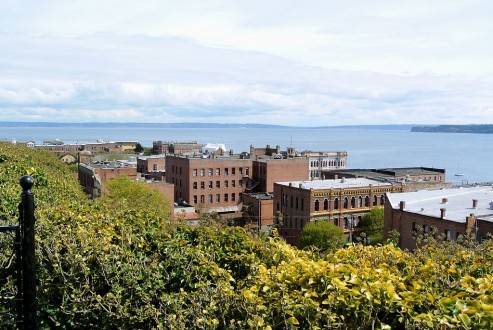 Port Townsend has a moderate Mediterranean climate, which means it has mild, wet winters and warm, dry summers. Even though it only receives a little over 18 inches of rain per year, it's not as dry as you might think. Fog and cool breezes from the Juan Defuca Straight create a nice level of humidity year round.

If you are planning a visit to Port Townsend, you can find more information on lodging, dining and activities on this website.

The post This Tiny Town In Washington Is Like Something Out Of A Fairy Tale appeared first on tentree.