Free GiftGrab a Tote Bag on us!

The perfect shopping tote for getting groceries or going to the beach.

Growing Where You Are Planted Vs. Rolling Like a Rolling Stone

One of the most important aspects of life is home. Home is where the heart is as they say, and the heart goes or stays where it wants to be. The question I raise is what lifestyle is more beneficial; that of the individual who chooses to stay and grow in one place for a very long time, or the individual who chooses to move from place to place in search of something more (or different). Of course, it is not always an individual decision. Where we stay or go depends a lot on our friends, family, and career.

These are lyrics from the song “Rolling Stone” by a great Canadian band Reuben and the Makers. The sense of what you are feeling essentially decides your motivation to move on. One may be moving on from something, while another may be moving on to something. Movement is a wonderful thing when it comes to the physical body. What effect though does movement from place to place have on the soul?

As a child I moved a lot. In that situation, I didn’t have a choice. I feel like my life was directly affected by this and contributed to shaping the person I am today. The same can be said for those who didn’t have the choice but to be raised in the same community their entire childhood.

The choice that I speak of appears after the choice to leave the nest. For some, this may mean moving down the street; for others, this may mean moving across the globe. Our decision from the get-go might be based much on our individuality or our reliance on friends and family. This decision can be based a lot on how we were raised and the people we have taken to. If as a child you moved around a lot, you may be less inclined to stick with the people you know as you are used to meeting new ones. If you grew up in a single environment your entire life, then maybe you’re more inclined to follow your closest friends. So what are the advantages of either? 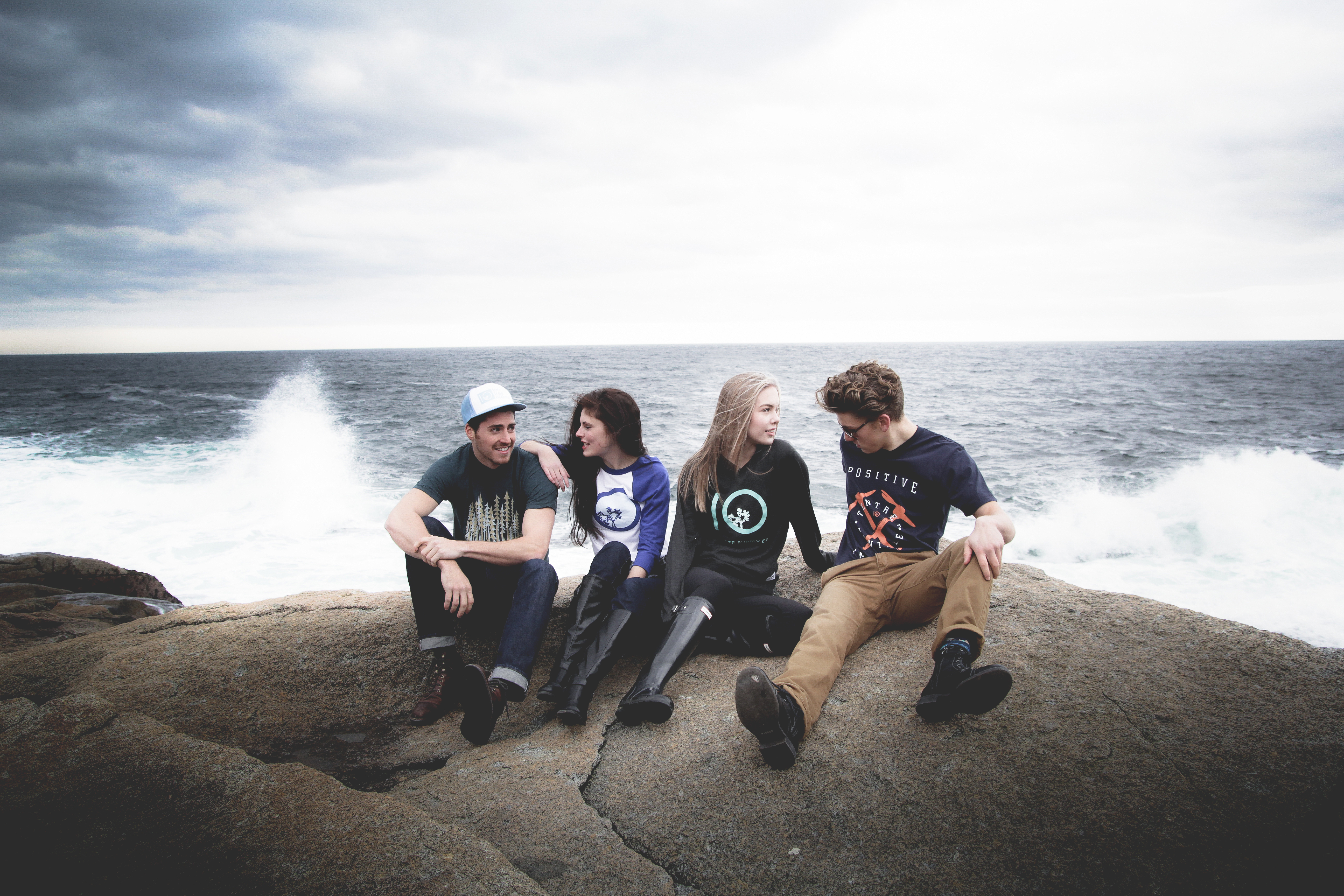 By rolling from place to place, we will gather plenty of new friends and see many things we might not have while sitting still. These are experiences that cannot be traded for anything in the world. The argument to that would be that you are really planting no roots.

In university I was pretty big into community, and I still am. Part of a community is being entrenched within it. Whether it is macro or micro communities, remaining a part of them is important to feel personal stability. I suppose it is up to the individual to determine what they find personally stable. On the flip side, anything that is more than travelling - an extended stay or extended living period - suggests that roots are being planted. Once those roots are laid, it is time to move on and test other regions.

Final thoughts: how often you change and where you make your home does affect who you become. It doesn’t, however, affect the root of who you are. People will always place certain aspects of their lives on different levels of importance no matter where they are. Someone who trots globe may love their family more than someone who stays close to the nest, while someone who spends many years in the same community may value diversity more than someone who travels to the home countries of those who make our world diverse. We are who we are, and will be who we will be.

The post Growing Where You Are Planted Vs. Rolling Like a Rolling Stone appeared first on tentree.
6 Fast Growing Trees That Will Slash Your Summer Cooling Bill From Observer to Organizer: Planting Ten Thousand Trees in Cambodia